These Were the Badass Senators We Should Look Up To

These Filipino Senators were not politicians but real statesmen. 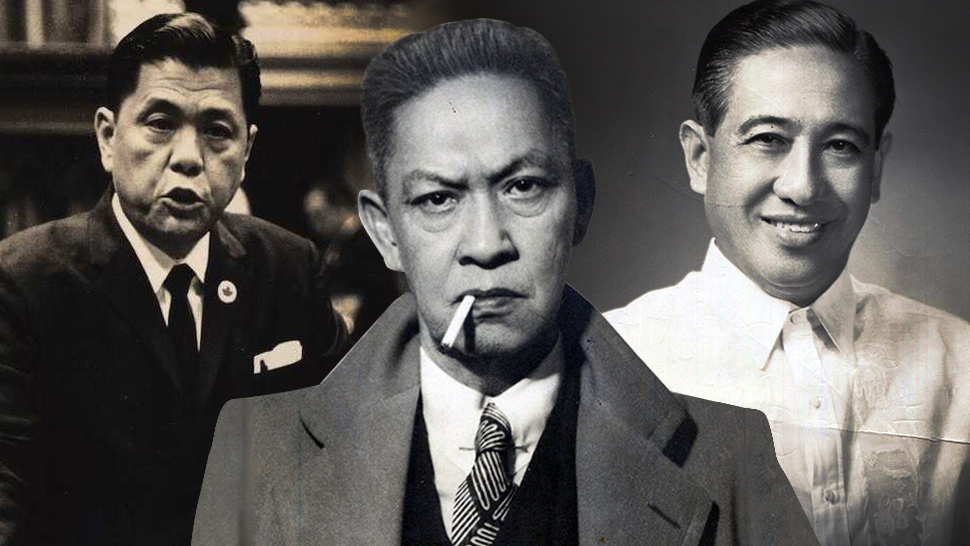 Here are some badass senators who were also statesmen. 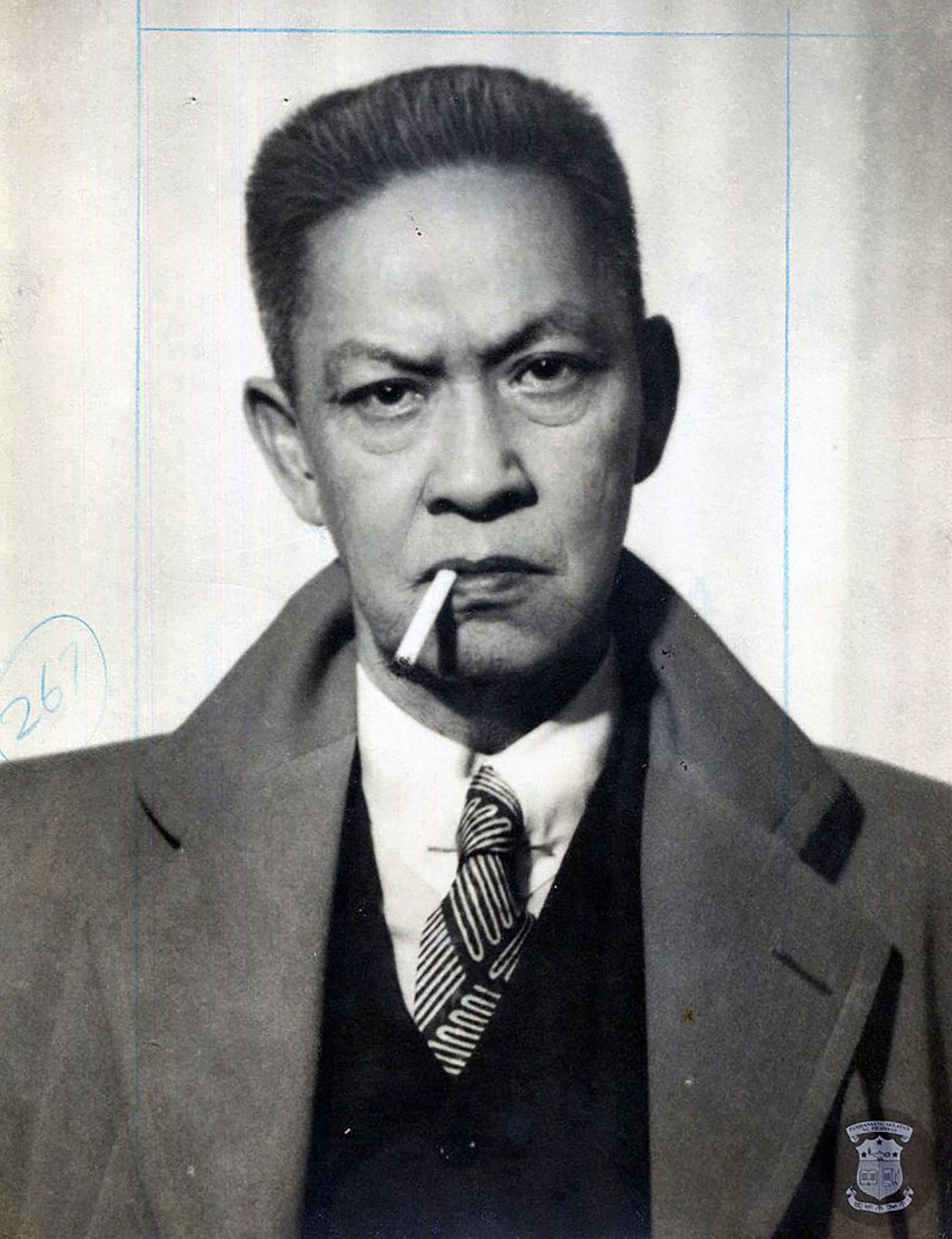 Known as “The Maverick Senator,” Vicente Y. Sotto was a brand of his own and a man who did not partake in partisan politics. In 1899, at 22 years old, he established La Justicia, the first newspaper in Cebu published by a Filipino. He used the paper to campaign for Philippine independence from the Americans.

When the Americans shut down La Justicia, Sotto simply published a new one called El Nacional, which was also forced to close down. The Americans imprisoned Sotto for over two months to teach him a lesson. Whatever lesson they were thinking of teaching Sotto, he never learned because he was subsequently charged with treason for several pro-Philippine publications such as The Light (1901), The Philippine Republic (1911), and The Independent (1915). His greatest legacy is the Sotto Law, an act that protects journalists from being forced to reveal their news sources. 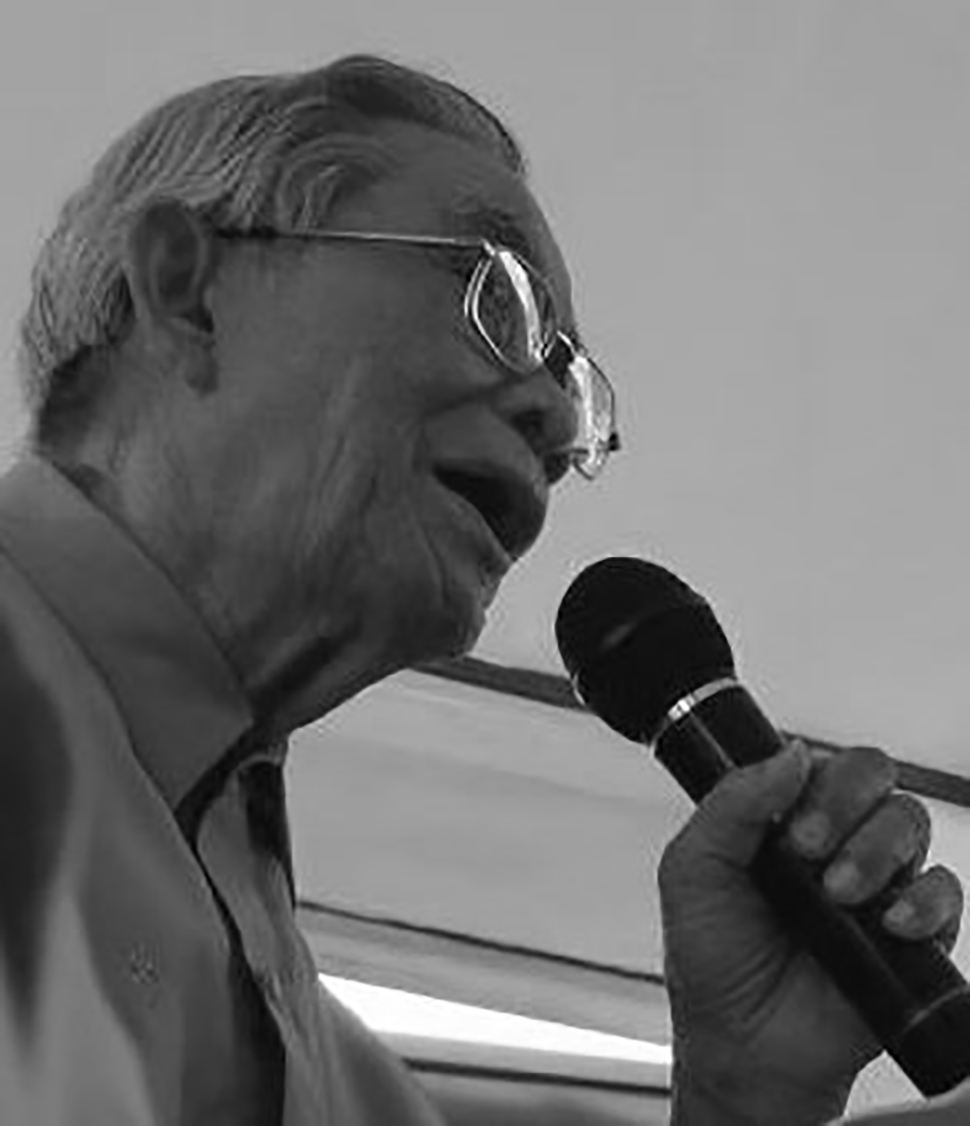 Salonga was a war hero who fought against the Japanese during World War II. He was among those seriously injured in the 1971 Plaza Miranda bombing, which left him with impaired vision and hearing. As a senator, Salonga was one of the most critical voices who opposed the dictatorship of Ferdinand Marcos. Because of this, he was arrested and detained at Fort Santiago.

Salonga became the first chairman of the Presidential Commission on Good Government or the PCGG, which was tasked with investigating and recovering the ill-gotten wealth of the Marcoses. Salonga, with the help of Swiss lawyers, laboriously filed and perfected the Philippine government’s case against the Marcoses. His largest victory came 14 years after he started. In 2000, the Swiss Federal Court ordered the return to the Philippines of $680,000,000 from the Marcoses’ ill-gotten wealth. 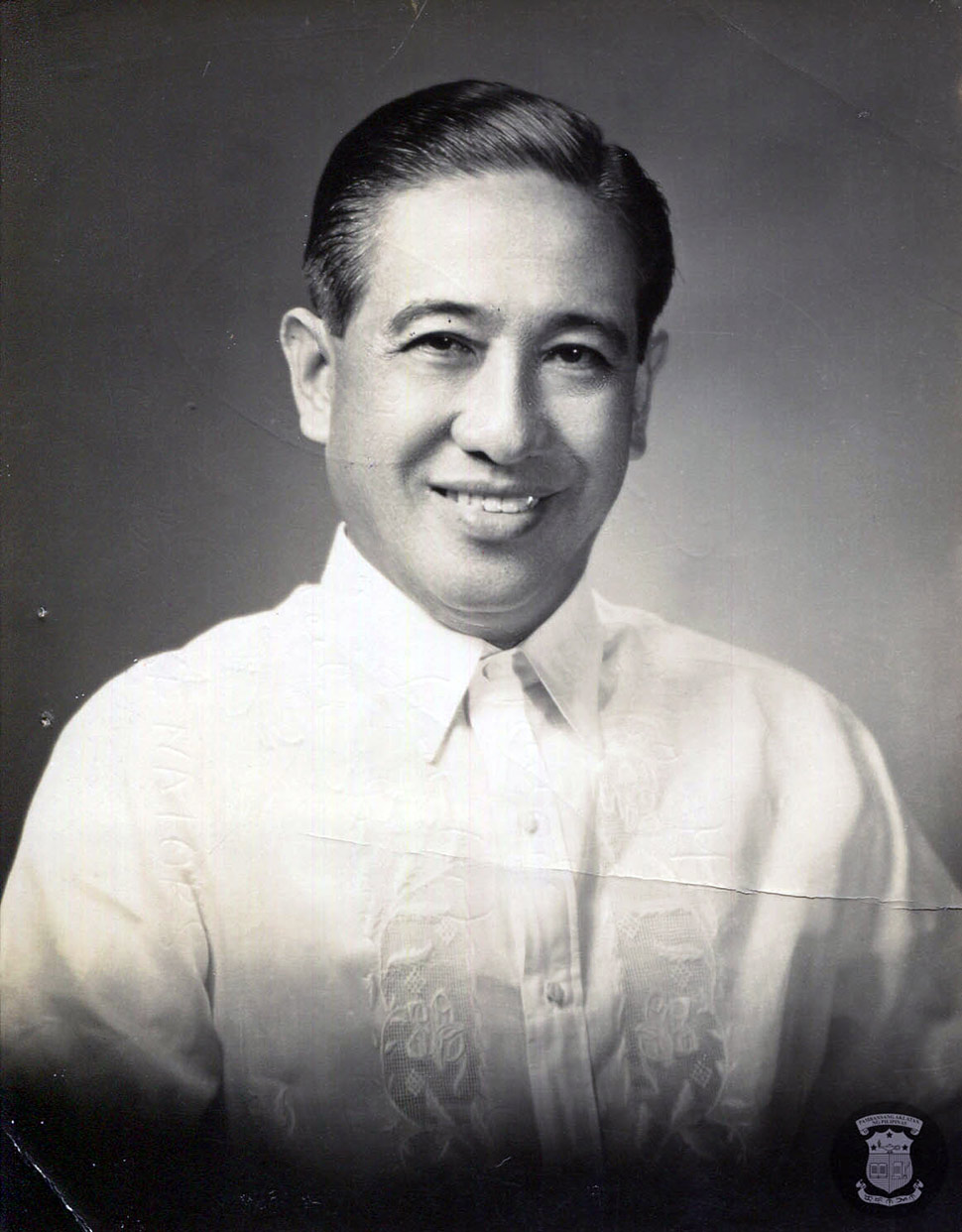 Tañada was the longest-serving senator in the history of the Philippines, earning him the informal title of “Grand Old Man of Philippine Politics.” He was senator for 24 years.

During the American occupation, Tañada was a champion of human rights and a staunch nationalist. He vigorously opposed American presence in the Philippines, which continued well into his political career. When the Philippine Senate voted not to renew the U.S.-Philippines Military Bases Agreement, Tañada received a standing ovation, putting an end to the operations of the largest American overseas bases in the world. 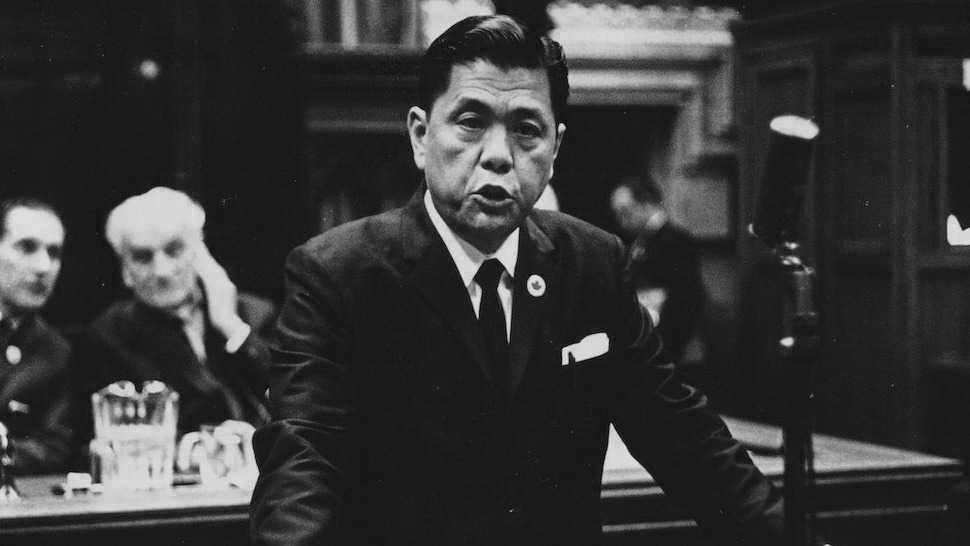 Diokno served as a senator from 1963 to 1972, and was the founding chair of the Commission on Human Rights and founder of the Free Legal Assistance Group. He was also the only person to top both the bar exams and the board exams for Certified Public Accountants.

Diokno was a member of the Nacionalista Party, the same party of President Ferdinand Marcos, but when Marcos suspended the writ of habeas corpus, Diokno resigned and took to the streets, becoming one of the strongest voices of the opposition at that time. Today, he is remembered as the country’s biggest champion of human rights. His son, Chel Diokno, continues his legacy. 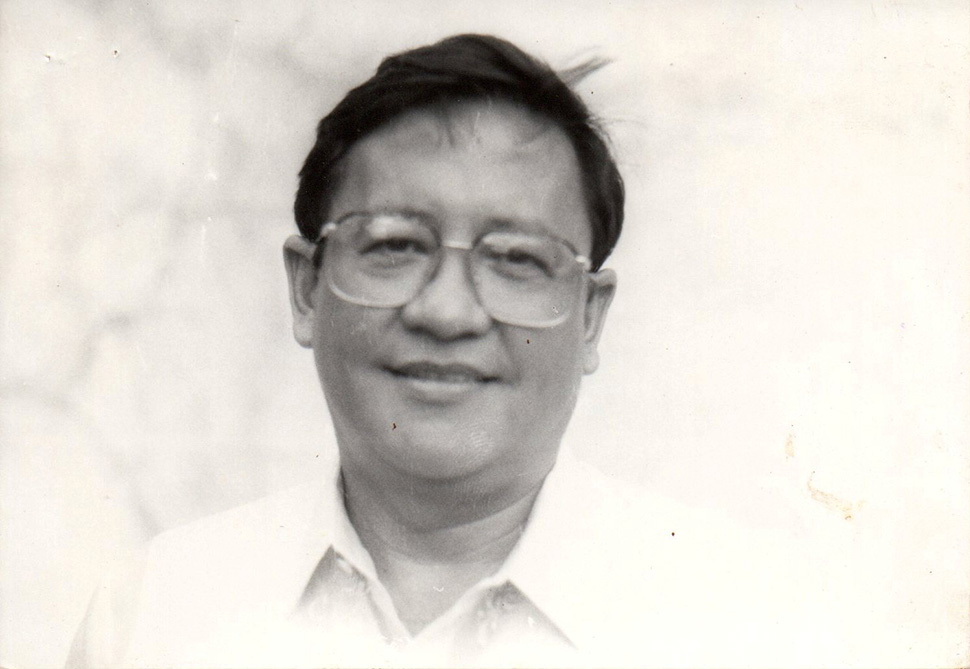 Roco is best known for overhauling and cleaning up the Department of Education, which he headed in 2001. Back then, the department was notorious for being one of the most consistently corrupt government agencies in the Philippines, ranking as the fourth most corrupt. Against all odds, he cleaned up the ranks of the department and implemented a transparency policy. From having one of the worst reputations of all government agencies, the Department of Education became the most trusted in the country, with its highest ever public approval rating of 73 percent.

As a senator, he authored the Intellectual Property Code and the Securities Regulation Code. He was also instrumental in the rise of the Philippine economy. He wrote the law that reformed the Bangko Sentral ng Pilipinas, eventually turning it into one of the best performing central banks in the world. 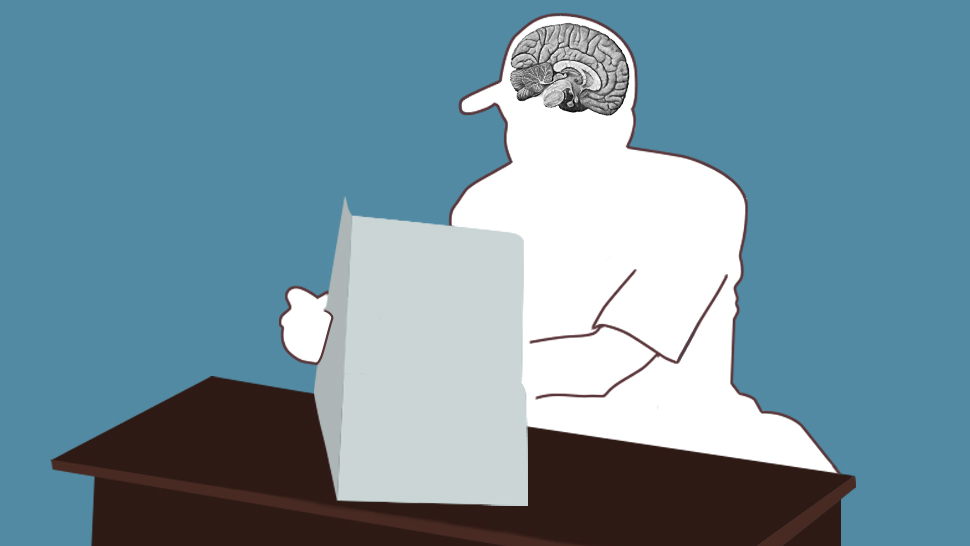