No, we’re not. But that doesn’t mean marriage equality isn’t the right thing to do. 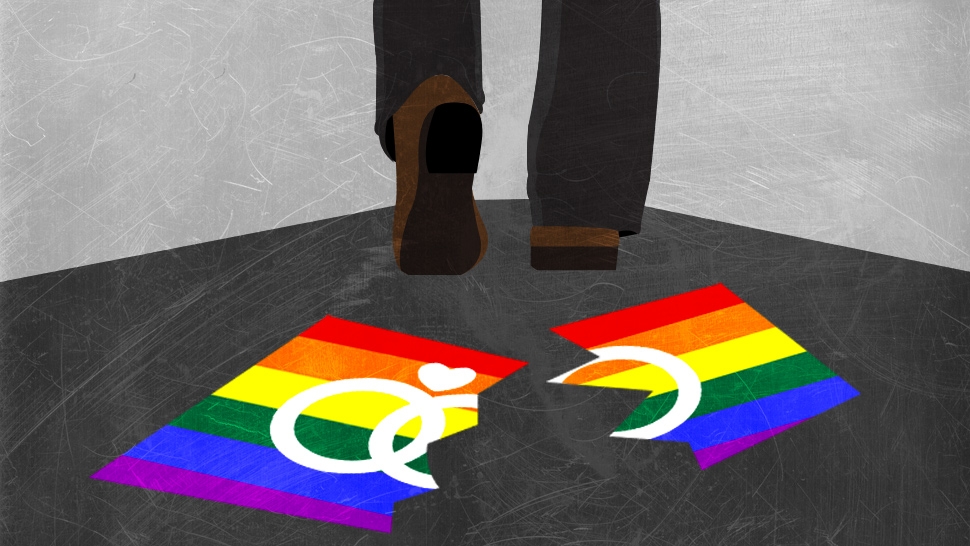 In a press conference in Myanmar, President Rodrigo Duterte announced that he will not support the legalization of same-sex marriage. He cited the Bible to question the validity of other gender identities, claiming that the Philippines is predominantly Catholic and that existing laws do not really allow for the legal recognition of same-sex partnerships. It was a reversal of his stance during the campaign, where he poked fun at the Bible and expressed his own qualms about the Catholic position on the issue.

Some of his LGBT supporters quickly indulged in hair-splitting, arguing that he was just "stating facts," and that it is the role of Congress to create laws, not the president’s. (Duterte slightly softened his position upon returning to Manila, saying that he opposes same-sex marriage but does not condemn LGBT people.)

If put to a popular vote, a motion for marriage equality will surely fail. A vast majority of Filipinos are still against the idea, despite the growing number of countries that have introduced civil laws on marriage and partnerships that are inclusive of LGBTs. 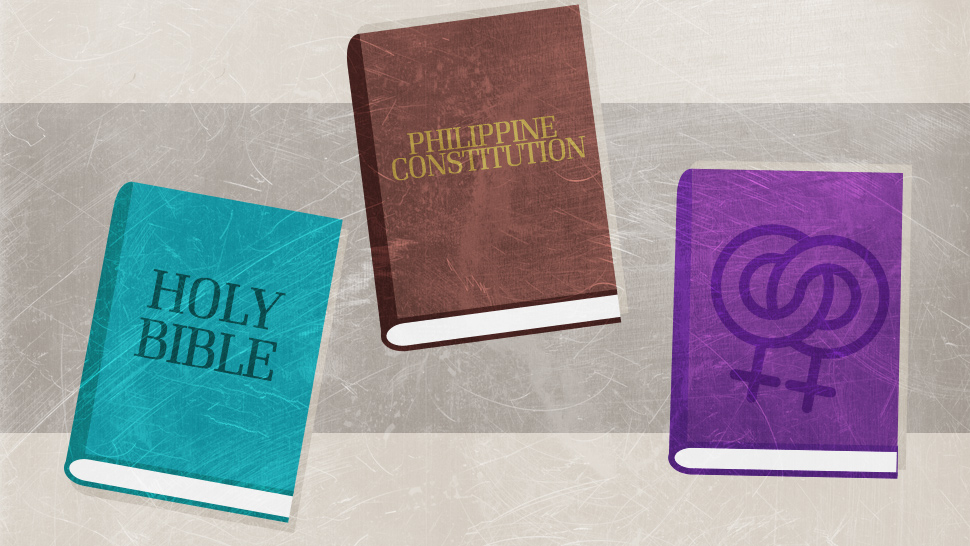 But to treat public perception as if it were cast in stone smacks of double standard. Legislators and presidents have time and again defied public opinion in their policy decisions. For instance, the RH bill languished in Congress for decades despite its broad popularity, while controversial measures like the death penalty bill were easily railroaded by the House of Representatives.

"Katoliko tayo," says the President who never bows to the pressure of the Catholic Church. And as if the religion he is suddenly embracing is native to Filipinos, he says that same-sex marriage is a western concept.

In truth, Catholicism is not a dead-end for marriage equality and other LGBT-inclusive civil laws. Spain, which introduced Catholicism to the Philippines when it colonized the country during the 15th century, is the third country to legalize same-sex marriage. In Italy, civil union is legal for same sex couples; despite opposition from the Vatican, a majority of Italians are in favor of marriage equality.

Catholicism is not a dead-end for marriage equality and other LGBT-inclusive civil laws.

In comparison, support for marriage equality in the Philippines is a minority perspective. A survey on same-sex marriage conducted by the Social Weather Station (SWS) in February 2014 showed that only 23% of Filipinos support legal recognition for consensual same-sex relationships. But that minority should not be dismissed: it is a crude comparison, but the minority support for the legal recognition of same-sex relationship is still significantly higher than the minority support that President Duterte received when he won the presidency in 2016. Furthermore, while many are against it, a majority (52%) also think that legalizing it will have no effect on society, while 40% believe that it will change society for the worse.

The SWS survey also challenges the notion that Catholicism is the reason why same-sex relationships can’t be granted legal status in the Philippines. Support for the idea is higher among Filipino Catholics (26%) than the national average, and the highest compared to other religious blocs. Compared to Muslims and followers of other religions, Iglesia ni Cristo adherents and Catholics are the least likely to believe that legalizing same-sex relationships will change the society for the worse (33% and 37%, respectively). 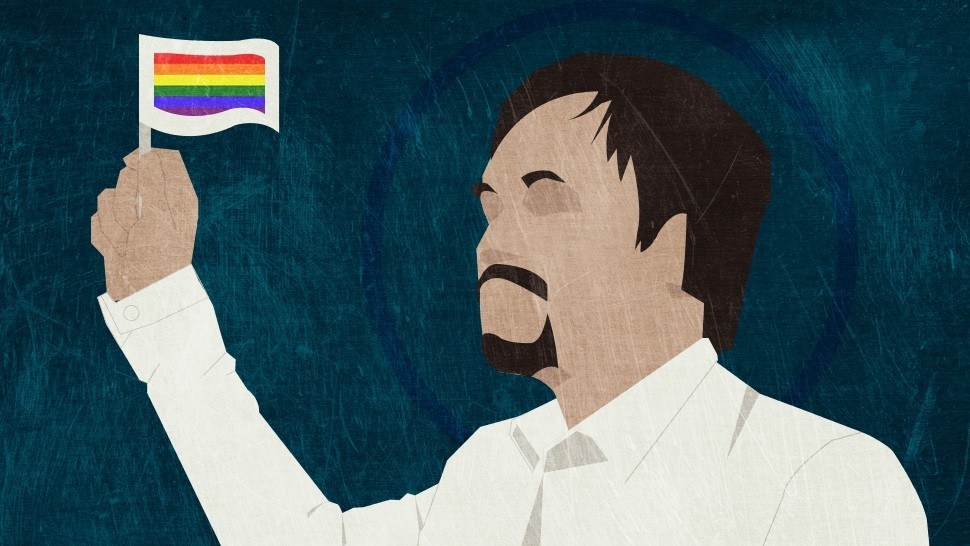 So the barrier to marriage equality posed by the Catholic Church is a convenient exaggeration. The Church is hardly a political leviathan—just look at their epic failure in getting their preferred candidates elected. Meanwhile, perceptions on LGBTs or same-sex relationships are clearly shifting and are nuanced: it may be predominantly negative now, but Filipinos are hardly closed-minded about it.

The real hindrance is that the Philippine system of democracy is weak: the party system has allowed non-professional politicians like Senators Sotto and Pacquiao to join Congress, and keeps power in the hands of political dynasties. Institutions like Congress and the Presidency are potential platforms to accumulate political clout and private economic gains, not venues to advance public policies.

The way forward would be to encourage a dialogue on same-sex marriage. Unfortunately, for many Filipinos civic participation is limited to voting and paying taxes—necessary duties, of course, but only the starting point to democratic change. Until this changes, our democratic deficit remains a greater threat to equality than a Church which remains stuck in the past.

Dismissing same-sex marriage as not confirming to religious values and being a western imposition is merely a convenient excuse. Politicians can get away with restricting the rights of a minority, because they do not fear significant public pushback on the issue. A robust representative democracy is still the only viable road towards equality. 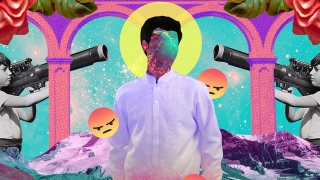 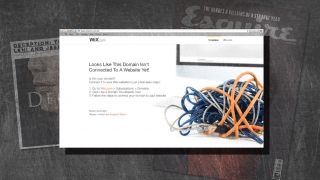