A useful life lesson on being the last word. 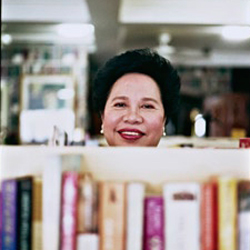 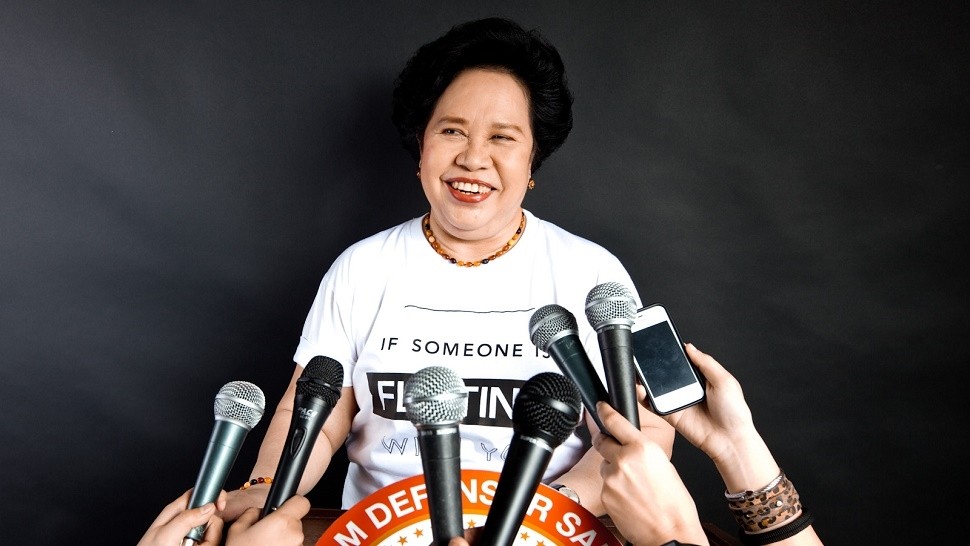 Sometimes you have to catch your opponent flat-footed. And you have to play tricks that are not exactly in the book. For example, if he is very bombastic then you must lower your tone and sound more sober than he is. Because by comparison, he will sound drunk. Or if he is very very serious, then you crack a joke. For example, when we were debating the death penalty, and I was still a student in law school, my opponent was also a student. He addressed me as "Mrs." instead of "Ms." And I said, "please use 'Ms.' But I will not impose the death penalty for your mistake."

Sometimes you have to catch your opponent flat-footed. And you have to play tricks that are not exactly in the book.

Or when we were opening up trade ties with China, we were talking about volumes of trade, balance of payment and balance of trade. All of a sudden, I said, "Well, Filipinos might drink some tea but remember we export sugar but the Chinese don’t take sugar in their tea." So that was a very effective point to say we could not possibly make money out of an RP-China trade relation at the time.

Things like these put the subject in better perspective; to put a subject in the real world. And then you have to use all of these, sometimes, non-sequiturs, just to really kill your opponent. Or use, for example exaggerations, to stress the point. If it is a small group of people, you can say it will affect millions of people. So I will say these are not exactly playing by the rules, but it will win you the debate.

Editor's note: We join the rest of the Philippines in mourning for Senator Miriam Defensor Santiago, who passed away today, September 29, 2016. We are reposting this piece from 2011, as part of our tribute to one of the greatest firecrackers to have ever walked the halls of the Senate.

About The Author
Miriam Defensor Santiago
View Other Articles From Miriam
Get The Latest Updates From Esquire!
Subscribe to our newsletter!
Latest Feed
Load More Articles
Esquire Money 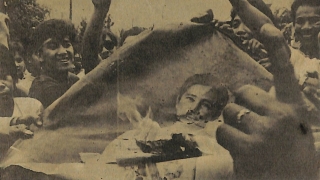 How do you fix the 'Never Again' rallying cry? 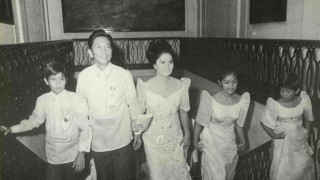 The tallies of Martial Law
All Photos
Comments
View As List