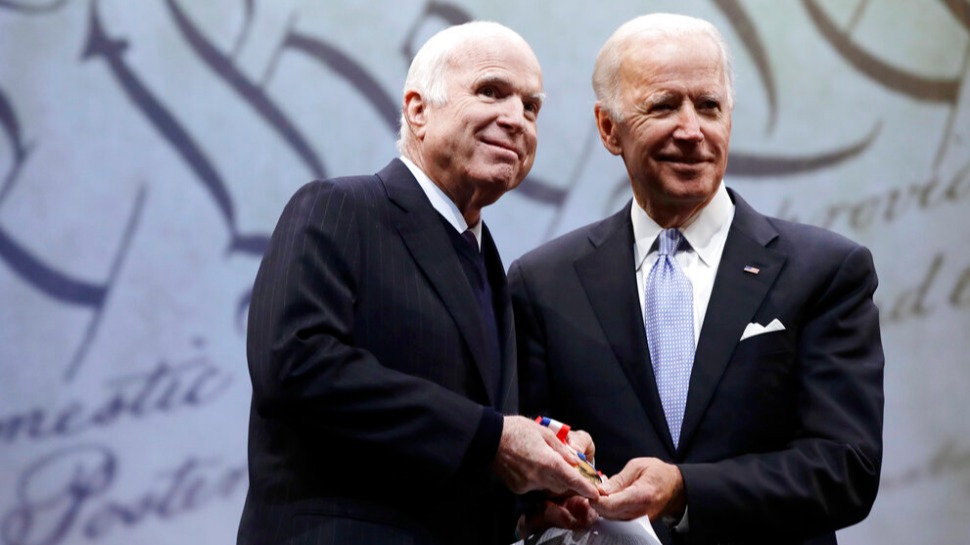 Cindy McCain is going to bat for Joe Biden, lending her voice to a video that aired during Tuesday night's Democratic National Convention programming focused on Biden's close friendship with her late husband, Republican Sen. John McCain of Arizona. 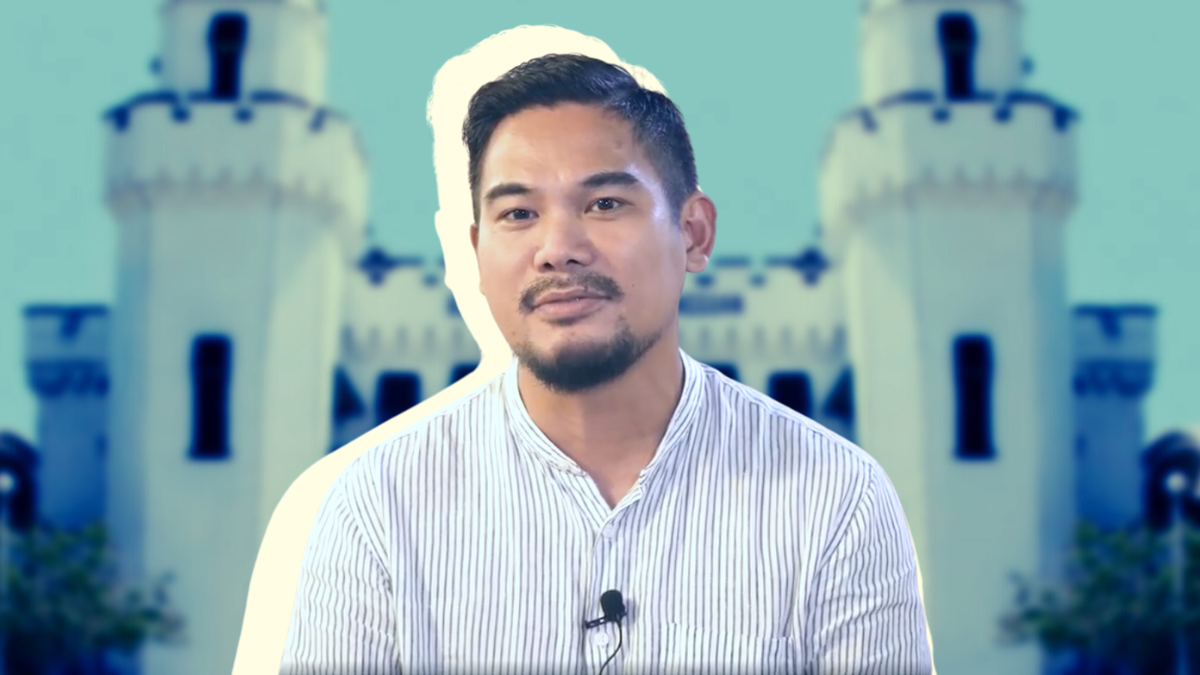 This CEO Grew Up Inside Bilibid Prison

It's a continuation of a major theme that Democrats have pushed through the first night of the convention—an effort to broaden the party's appeal to occasional Republicans and disaffected Trump voters.

Cindy McCain talks about how Biden, then a Delaware senator, met her husband when John McCain was assigned to be a military aide for him on a trip overseas. The two became friends, and the families would gather for picnics in the Bidens' backyard.

"They would just sit and joke. It was like a comedy show, sometimes, to watch the two of them," she says in the clip.

Cindy McCain's involvement in the video is her biggest public show of support yet for Biden's candidacy. McCain was the 2008 Republican presidential nominee against Democrat Barack Obama, who won the election with Biden as his vice presidential running mate.

Both Cindy McCain and her daughter Meghan have been outspoken critics of President Donald Trump, and the family is longtime friends with the Bidens.

Trump targeted John McCain personally in 2015, saying the former prisoner of war wasn't a hero "because he was captured. I like people who weren't captured." McCain later angered Trump with his dramatic thumbs-down vote against repealing President Barack Obama's health care law.

When McCain died on a Saturday in 2018, the Trump administration lowered the American flag over the White House to half-staff but then raised it by Monday. After public outcry, the White House flags were again lowered. Trump wasn't invited to McCain's funeral.

Biden consoled Meghan McCain on an appearance on The View after her father was diagnosed with the cancer that eventually took his life. She has said Biden often reaches out to her to offer support, after losing his own son Beau to the same cancer in 2015.

But while Meghan suggested in April she'd be voting for Biden, Cindy has pointedly stayed out of the presidential race. In April of last year, amid rumors that the McCains would wade into the election in support of Biden, Cindy McCain tweeted that Biden is "a wonderful man and a dear friend of the McCain family."

"However," she added at the time, "I have no intention of getting involved in presidential politics."

The video on Biden's friendship with McCain is one of a series of short documentaries created by Oscar Award-winning director Davis Guggenheim, who worked on "An Inconvenient Truth," the 2006 documentary on climate change that featured former Vice President Al Gore. On Monday night, Guggenheim's short film focused on Biden's relationship with the Amtrak conductor and workers on the trains he took from Delaware to Washington as senator aired during the convention. 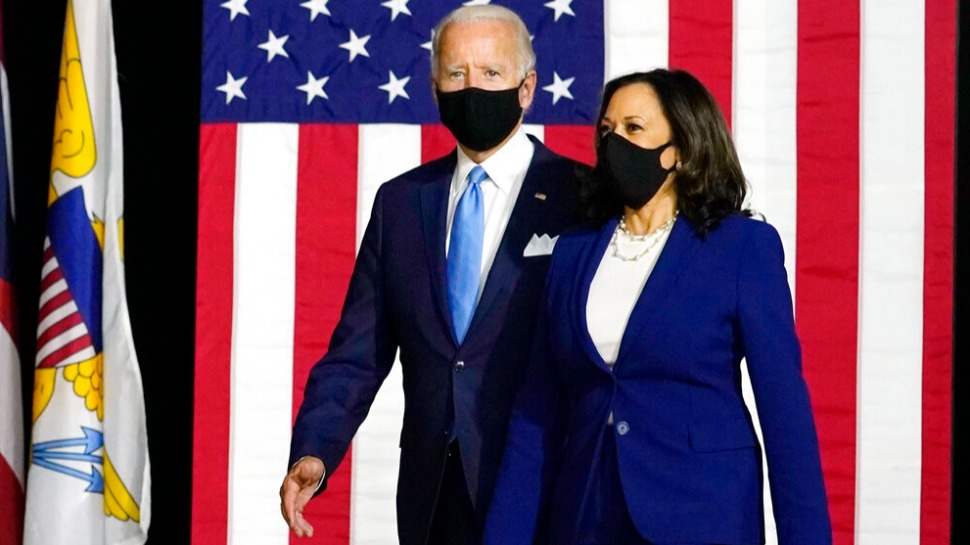 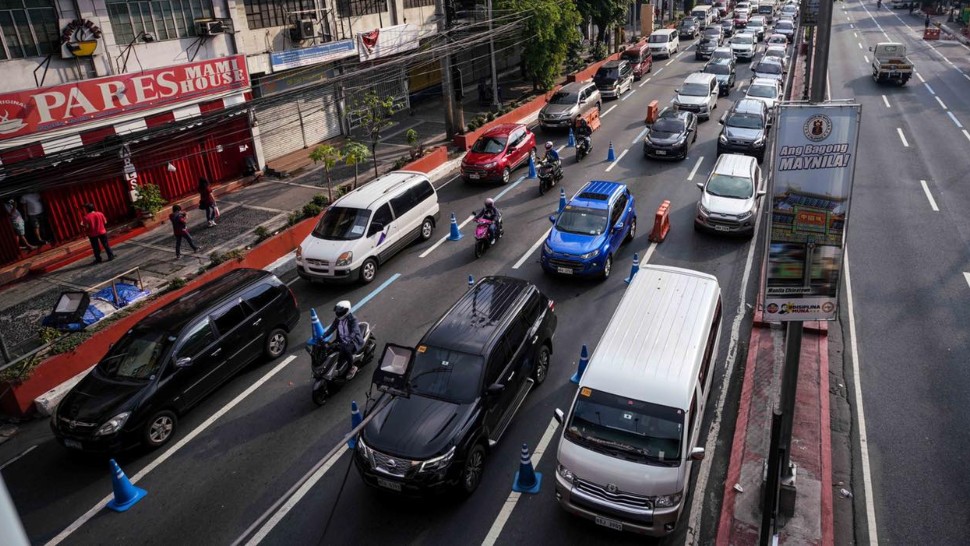