Here's How to Get Brad Pitt's Once Upon a Time...In Hollywood Champion Logo Tee

Fakes abound, but there's an easy source for a legit version. 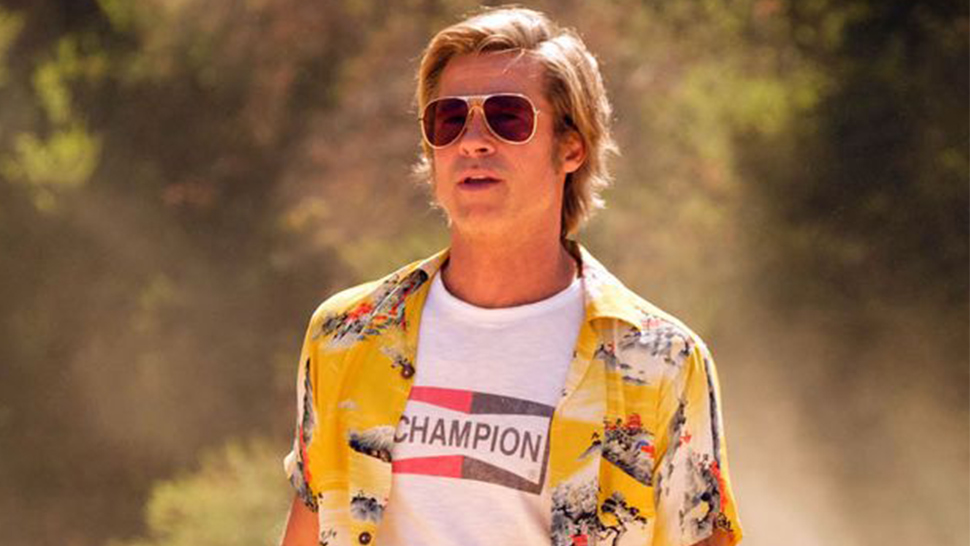 It's not easy to pin down the most enviable look from Once Upon a Time...In Hollywood. The movie, set in 1969, is full of great outfits that run the gamut from denim-and-leather getups to some particularly sharp tailored offerings. It was a transitional moment for menswear, with the conservatism of the earlier years of the decade giving way to the more out-there fashion we all tend to think of when we think of '60s style. In other words: there was a whole lot going on, both in real life and in Tarantino's movie. 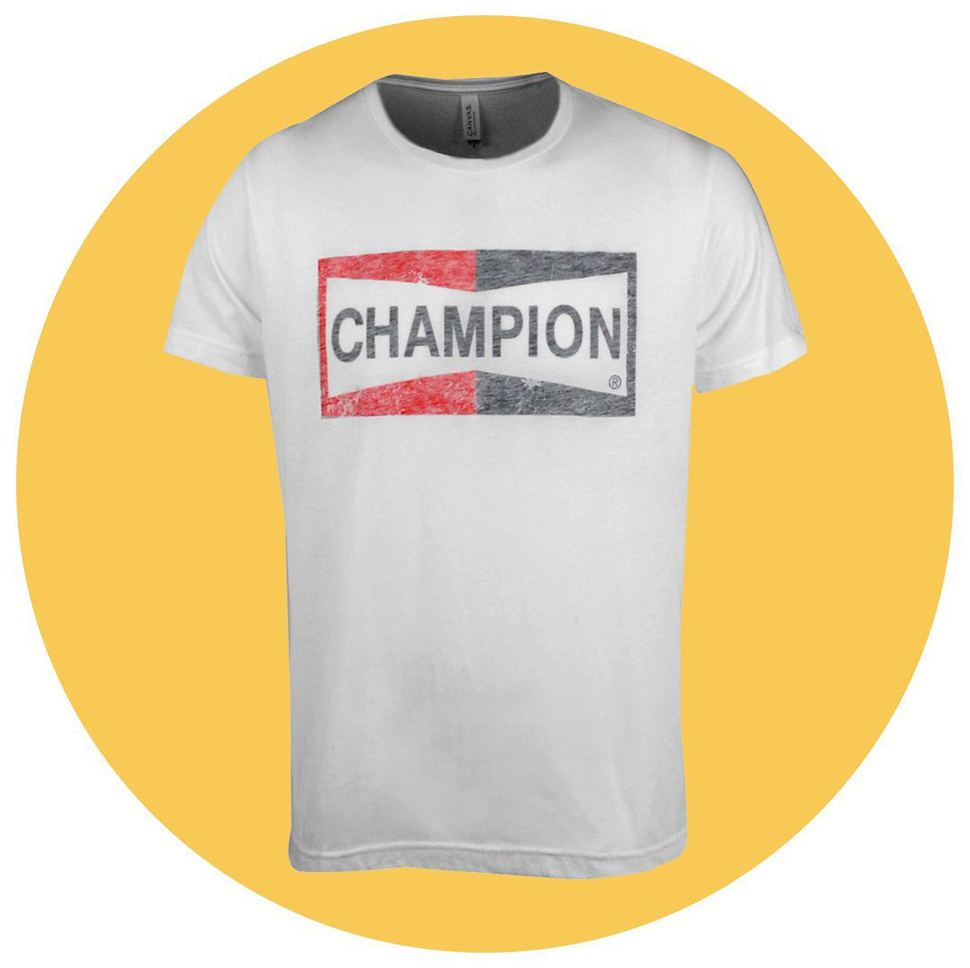 But while Leonardo DiCaprio's Rick Dalton has the lock on the leather-jacket-and-turtleneck combo, it's hard to beat Brad Pitt's Cliff Booth in vintage jeans, a yellow Hawaiian shirt, and a faded-out Champion logo tee. It's that tee in particular that caught fans' eyes, as evidenced by the (almost impressive) number of knockoff versions available online right now. And while, sure, you can get one of those if you really want to, why not go straight to the source and get something authentic, instead?

Despite the popularity of another Champion these days, the logo on the tee actually belongs to the Champion auto parts brand, which got its start in 1907 and is best known for manufacturing spark plugs. The company is still going strong today, and—lucky you—even sells branded merch direct from its website. There is one wrinkle, though: There aren't any white tees available. Instead, you'll have to opt for a black version: 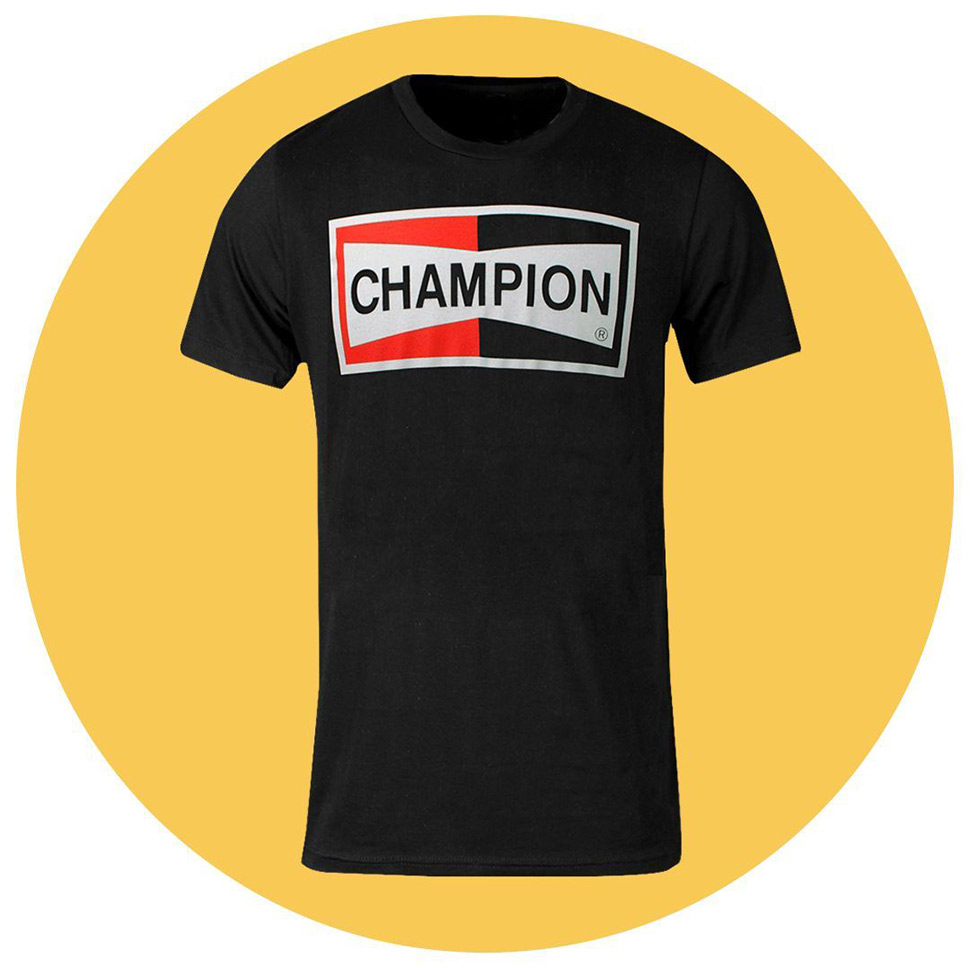 If you're in the market for a Champion tee so you can channel Pitt in Once Upon a Time...In Hollywood, the news that a legit white version isn't available might be a little disappointing. But think of it this way: Would Cliff Booth—or Brad Pitt, for that matter—really rock a knockoff?

Embrace the vibe, if not the actual color of the shirt, and go for the real deal. Wear it like crazy, get it nice and faded, and in a little while, you'll have a shirt worthy of envy, too.

Shares
Share
Tweet
Comments
View More Articles About:
style
fashion
Champion
once upon a time in hollywood
More Videos You Can Watch 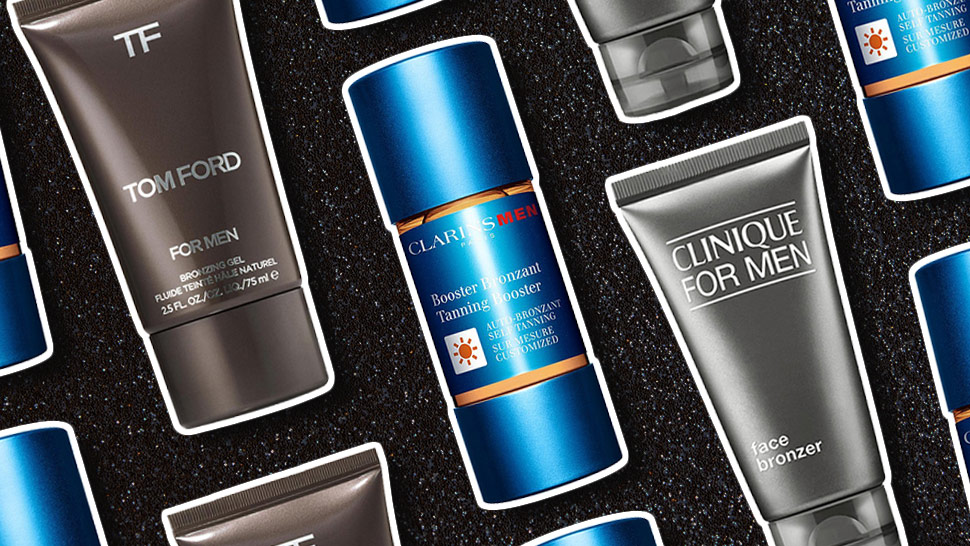 Why You Should Add a Bronzing Gel to Your Grooming Arsenal 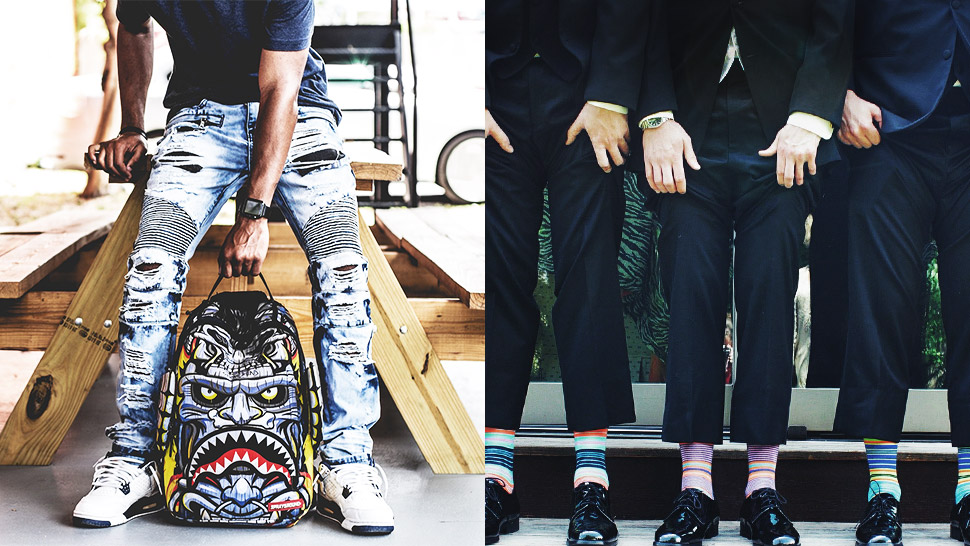