A history of the breeziest and coolest shirt that you should wear right now.

Fashion folk have long been at odds with what to make of the Hawaiian shirt—or more accurately, the “aloha shirt.” After gaining reputation as a must-have souvenir, the aloha shirt entered the world of contemporary fashion, seesawing between stylish and tacky over the years. But whatever they may think of it, we're sure of a couple of things: It's vibrant, colorful, and comfortable as hell.

As with other trends in the past, the aloha shirt’s uncool phase has lapsed as it is now classified as “retro”—cool enough to be worn by hipsters and reproduced by fashion brands in modern and trendier iterations. There’s just something about wearing tropical prints that suggests a breezy, devil-may-care vibe.

The classic shirt is more than just Lito Atienza’s favorite uniform or the vacation item your balikbayan tito comes home with. To Hawaii and its native Hawaiians, the shirt has cultural significance as a symbol of the diverse, multi-ethnic history of the island and its vibrant aloha spirit.

Before you get one at your local retailer, you may want to know more about the history of the Hawaiian or aloha shirt and how it’s come to be so loved by the world.

Locals refer to the Hawaiian shirt as the 'aloha shirt'

On the U.S. mainland and everywhere else, it's known as the Hawaiian shirt, but in Hawaii, it's appropriately referred to as the aloha shirt, a term that has been in use since the 1930s. And really, “aloha” captures the essence of the shirt more than anything else. Clothing historian Dr. Linda Arthur Bradley says that “aloha” is a distinctly Hawaiian term, and for Hawaii residents, the word means much more than “hello,” as it refers to the spirit of love and cooperation.

There are several origin stories of the aloha shirt

The story of the first aloha shirt remains disputed, with many tales attributing credit for the now-iconic garment to different people. Ellery J. Chun, a dry goods store owner, had the term “aloha shirt” trademarked in 1936 and is usually credited with inventing and introducing the garment to mainstream consciousness.

However, Musa-shiya Shoten may have been the first to use the term “aloha shirt” in public with a newspaper ad in a 1935 issue of the Honolulu Advertiser that read: “well tailored, beautiful designs and radiant colors: 95¢.” Apparently actor John Barrymore walked into his shop and requested a bespoke shirt be made out of Japanese Kabe crepe fabric.

Then, there’s another story about a local named Rube Hauseman, who claimed that he gave out bright, vivid shirts to patrons of the Rathskellar Bar. These were called “Rathskellar shirts.”

Bradley, who has written six books alone on aloha attire, attributes the origin of the aloha shirt to local laborers who traded in their loincloths and skirts for square-cut frocks with long sleeves and a loose collar, the same garment worn by the first Westerners in Hawaii (Western-style clothing was seen as a status symbol on the island). By the end of the 19th century, the shirt more closely resembled today’s aloha shirt, with a boxy silhouette and buttons down the front.

In the 1800s, a blue-and-white plaid fabric from Germany, later called the palaka, was woven into the shirts of field workers, as it provided protection against the sun. In the 1900s, lighter fabric was used and its sleeves were also cut off, and in the 1920s, these palaka shirts were mass-produced for plantation laborers.

It was in the '20s, as well, when private school guys began going to Chinese tailors to have matching custom shirts made out of brightly printed Japanese crepe usually intended for little girls’ kimonos. By the late '30s, the Japanese cloth was replaced with white fabric stamped with Hawaiian prints.

Apart from these origin stories, our own traditional shirt, the barong Tagalog, largely influenced the development of the aloha shirt. The first Filipinos in Hawaii can be traced back to the 15 sugar plantation laborers contracted from the Philippines to work in the Hawaiian fields. The Filipino farmers wore their barongs over their pants (as it is still worn today), a radical idea for Western clothing at the time, and this style inspired the boxy, untucked nature of the aloha shirt.

According to Bradley, the evolution of the aloha shirt showcased its multi-cultural identity as influenced by five cultures: a Western silhouette, a Japanese fabric, Chinese tailors, a Filipino style, and Hawaiian construction.

The '40s and the '50s were considered as the heyday of aloha shirt, thanks to a mix of post-war sentiment and the surge in tourism. After World War II, many U.S. soldiers brought home these tropical shirts in silky rayon as a badge of honor, while Hawaiians embraced their local garment as imported fabrics were scarce. Toward the 1950s, tourism in Hawaii rose from 50,000 to 250,000 visitors per year, cementing the aloha shirt as the classic souvenir.

The aloha shirt became a real style staple after textile industrialist Alfred Shaheen reworked the garment to go beyond its novelty appeal. Shaheen ditched hash printing and hired his own artists to design the motifs, which were unheard of at the time. Hollywood took notice. A-listers such as Bing Crosby, Elvis Presley, and Frank Sinatra wore his designs.

In the 1960s, when mainland manufacturers began cashing in on the aloha trend, California surfers came home from Oahu sporting wild prints and reverse-print aloha shirts. These surfers, who worked in Silicon Valley, also founded Casual Fridays, further developing a craze for the aloha shirt. The movement was taken from the Aloha Fridays culture in Hawaii, where office workers wore aloha shirts on Fridays to relieve themselves from the tropical heat.

From a relaxed and leisurely menswear piece, the aloha shirt soon met its downfall. On the TV show Magnum P.I., Tom Selleck looked so suave and macho in his aloha shirt that couch potatoes began copying his style. By the '80s and '90s, practically everyone in America was wearing the shirt, with mainland brands such as Tommy Bahama producing nylon and polyester knockoffs with generic prints. The kitschy, garish designs were soon copied by other manufacturers, skewing public perception of the aloha shirt from cool to uncool.

Rockstars and actors aren’t the only ones who have stepped out in the aloha shirt; even heads of state have been spotted wearing the tropical shirt over the years. U.S. President Harry Truman appeared on the cover of LIFE in an aloha shirt in 1951, while U.S. President Richard Nixon was photographed at a luau in Hawaii sporting the aloha shirt and a lei around his neck in 1960.

President Barack Obama, who grew up in Hawaii, famously declined the idea of having world leaders wear the aloha shirt at the 2011 Asia Pacific Economic Cooperation, breaking APEC tradition that heads of state wear traditional clothing that represented the host nation. Speaking to his colleagues, Obama said:

“Two years ago, when I was in Singapore and it was announced that we would be hosting the APEC Summit here in Honolulu, I promised that you would all have to wear aloha shirts or grass skirts. But I was persuaded by our team to perhaps break tradition, and so we have not required you to wear your aloha shirts, although I understand that a few of you have tried them on for size, and we may yet see you in them in the next several days.”

Not all tropical shirts are aloha shirts

That said, not all palm tree-printed shirts are aloha shirts, and as it turns out, only a few actually fit the bill. An authentic aloha shirt, compared to any shirt with tropical prints, depicts something about the culture and spirit of Hawaii, and its design is usually given a degree of thought and research. According to Dale Hope, author of The Aloha Shirt: Spirit of the Islands, the design on the aloha shirt is done by artists as a tribute to the island and with respect to the place.

But according to Bradley, aside from traditional Hawaiian and Polynesian motifs, like trees, fish, and flowers, multi-ethnic imagery such as Asian motifs have made it onto the aloha shirt thanks to Hawaii’s multicultural background. Whatever you choose, the aloha shirt is cool again and more than okay to wear today. 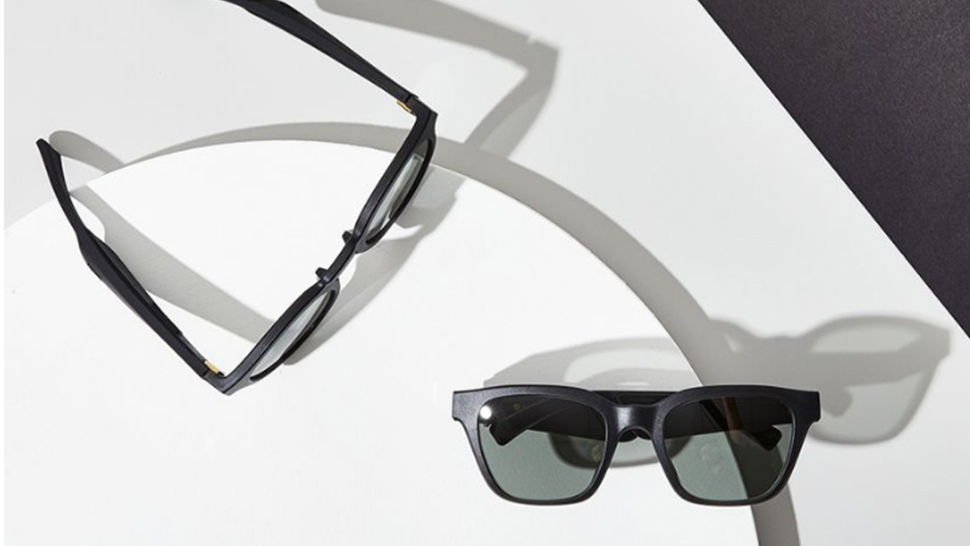