The Distinguished Gentleman’s Ride speeds off for prostate cancer and men's mental health. 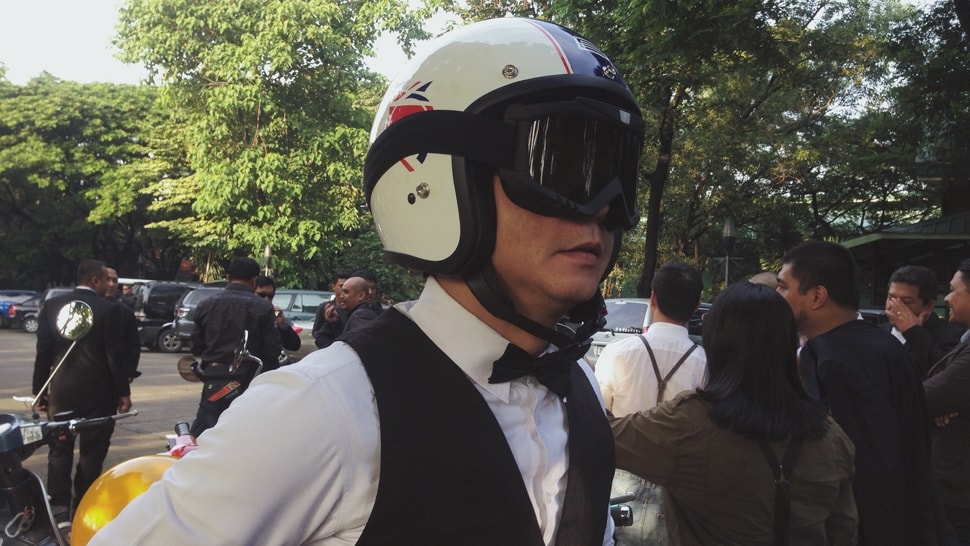 If the word biker still conjures images of rebellious, burly gang members decked out in leather jackets and boots, then expect to be proven wrong when the streets of Manila hum with classic and vintage motorcycles at the Manila leg of the Distinguished Gentleman’s Ride on September 24. 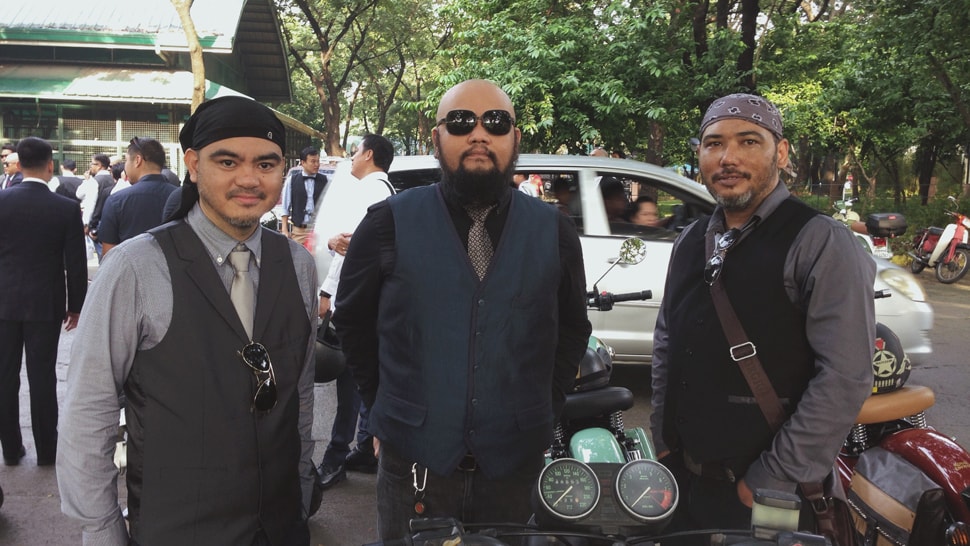 A horde of café racers, scramblers, and other vintage-style bikes driven by dapper gents (and ladies) will cruise through the city, passing by Manila’s historical sites—and all for a good cause. Now on its third year in Manila, the Distinguished Gentleman’s Ride will gather hundreds of well-dressed riders as part of a worldwide effort to raise funds and awareness for prostate cancer and men’s mental health. And by well-dressed, we mean gentlemen’s sartorial best—think bespoke suits, polished leather brogues, crisp shirts, and bowties. 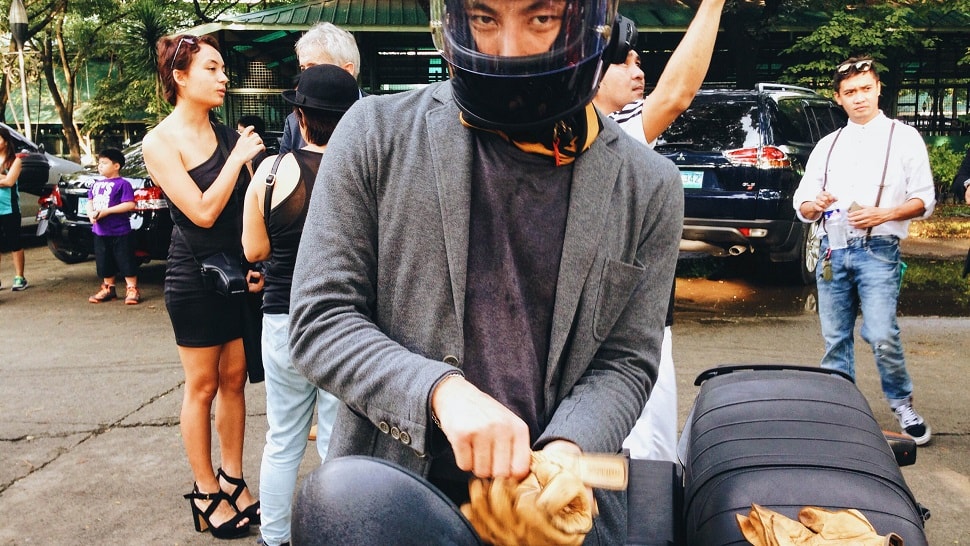 The Distinguished Gentleman’s Ride, or simply The Ride, was started by Mark Hawwa in Sydney, Australia in 2012, after he was inspired by a photo of Mad Men’s Don Draper sporting one of his best suits while atop a classic motorcycle. Mark saw the idea as an opportunity to unite niche motorcycle communities and change the negative misconception of bikers. 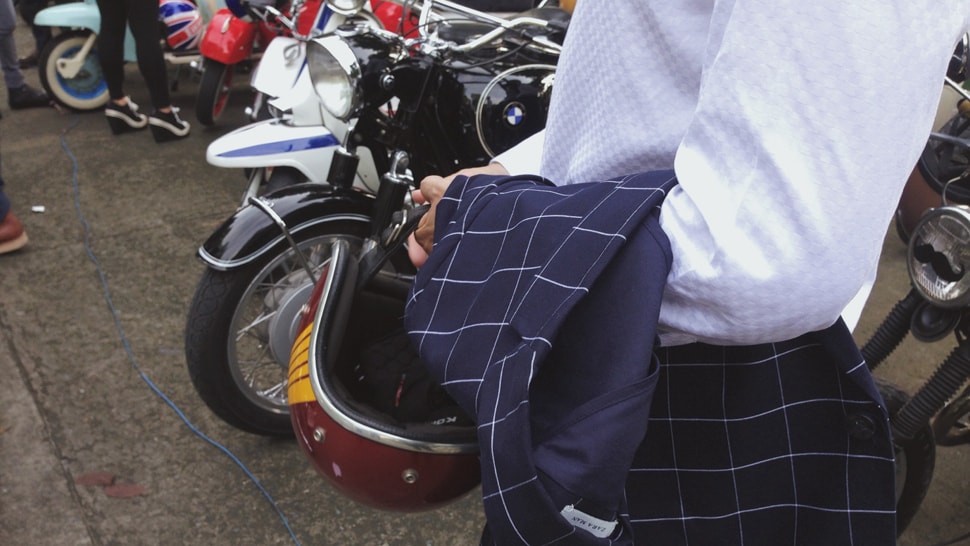 Five years later, The Ride has grown to be an annual worldwide movement where classic motorcycle enthusiasts dust off their tweed coats and ride together to raise funds for men’s health. Originally focused on research for prostate cancer through its official charity partner The Movember Foundation, The Ride has since added men’s mental health to their advocacy after the tragedy of losing one of their ride hosts to depression. 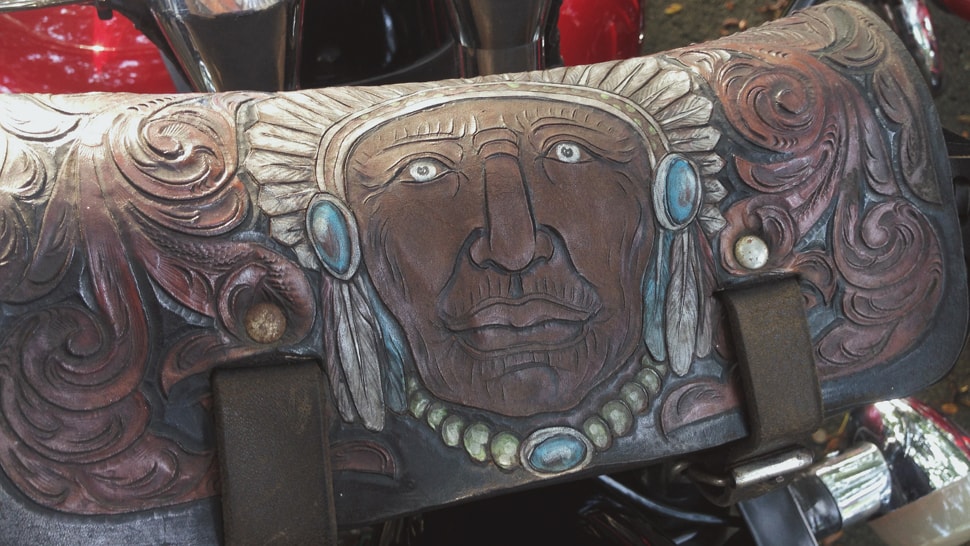 The first ever ride saw 2,500 riders across 64 cities. This year, it’s expanded to cover over 600 cities, and the number is only anticipated to grow over time. In Manila alone, more and more riders show up each year. Next week, 600 riders are expected to join The Ride, double last year’s turnout. Mark Laccay, who’s been handling the Manila ride since 2015, shared that the local community only gets stronger, as seen in the number of people who show up at the pre-ride events. It’s great, he says, as the riders get to know each other and begin to really understand the purpose of The Ride. 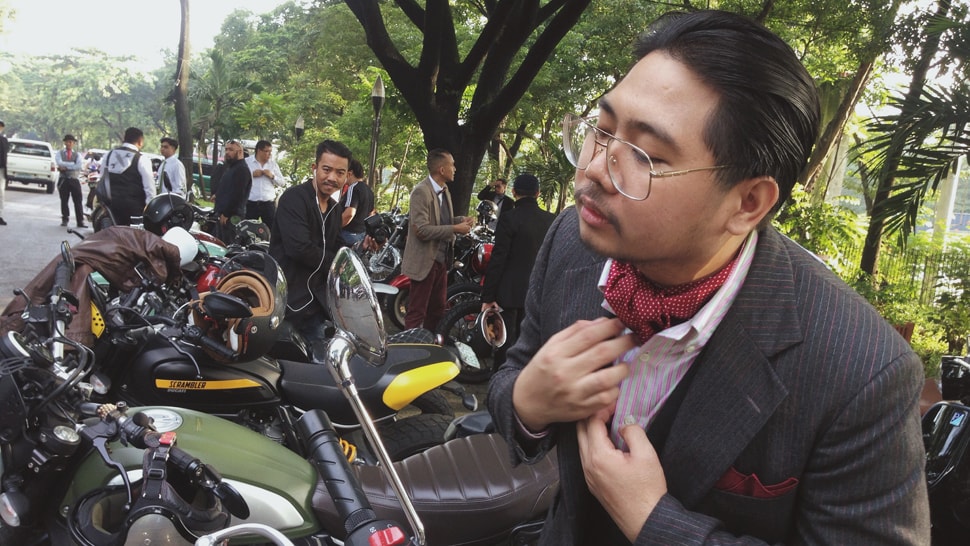 Join The Ride on September 24, Sunday. Gasoline will burn and engines will sing for a worthy cause—and the men riding these bikes will look damn good while doing so. gentlemansride.com/register 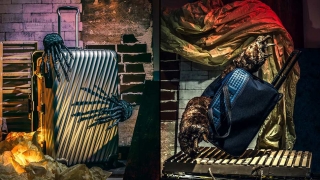 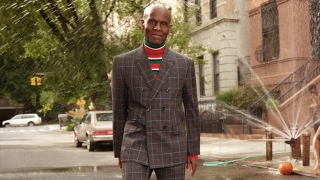