These classic movie stars did it best.

In both style and film, nothing beats the classics. Here, in no particular order, are the best-dressed movie stars from Philippine cinema's golden age.

Fernando Poe Jr.'s fighting style is legend, but how he dressed and carried himself deserves equal recognition. He didn't dress like a typical gentleman, which is exactly why he deserves a spot on this list. Instead, he dressed sharply in '70s style wide collars, crisp shirts, and classic plaid and stripe patterns—something he carried on until he passed. It was this, combined with his talent, that he became a template for action stars to follow.

As an actor, Eddie Garcia was unconventional as they came. For one, he didn't go the usual matinee idol route. Instead, he often played the antihero or villain. Garcia was always impeccably dressed in the sharpest suits, and armed with his debonair smile, he was one of the country's most charming actors.

King of Comedy Dolphy needs no introduction. Not only did he do comedy, he also worked on stage, radio, television, and movies. Aside from that, however, Dolphy was all about style. No one could rock an all-white (his favorite color) suit like him. At one point, he even gave then-newcomer Ronaldo Valdez a makeover by bringing him to a barber shop, buying him a pair of boots, and lending him a suit before presenting him with a role at Pepe en Pilar.

Pancho Magalona was one half of the most popular love team during the '40s. Whether it was a houndstooth blazer or an undone safari shirt, he always looked impeccable with his signature slicked-back hair and sly smile.

As one of the most popular movie stars back in the day, Luis Gonzales starred in over 100 films. He's most remembered for his portrayal of former President Ferdinand Marcos opposite Gloria Romero. But really, it was his boyish looks and style that first catapulted him to fame—along with his mastery of the bowling shirt.

If America had Fred Astaire, the Philippines had Néstor de Villa. A gifted dancer, de Villa was frequently cast in musical films opposite Nida Blanca. After all these years, the mere mention of his name still brings up talk of his unmatched talent and his equally unmatched style.

Along with being a two-time FAMAS award-winning actor, Leopoldo Salcedo also holds the distinction of being one of the first dark-skinned Filipino movie stars—a feat especially at the time when many of his contemporaries were of Caucasian descent. Salcedo was dubbed "The Great Profile" for his handsome features, but we can't help but think that the way he sported sharp suits, Hawaiian shirts, and relaxed shirts helped.

The star of countless romantic movies, de la Rosa was the highest paid Filipino movie star of the '50s. He was also the first Filipino actor to star in an American-produced movie and, not to mention, the first to parlay his fame into a career in politics, becoming a senator and diplomat. Before he was either, he donned suits paired with different colored and printed ties.

Rogelio de la Rosa's little brother Jaime followed in his footsteps to become an actor in pre-war Manila. Like his brother, Jaime was no stranger to donning suits with edge, but he, no doubt, one-upped Rogelio with his cravats.

Before dabbling in directing and writing, Eddie Rodriguez was an action star turned drama actor. Some of his most well-known films are Sapagkat Kami ay Tao Lamang, Kapag Puso Ay Sinugatan, Malupit Na Pag-ibig or for his style moves that include crisp printed shirts, wide ties, all-white looks—essentially the '70s at its best.

Matinee idol Romeo Vasquez was often referred to as lover boy and pretty boy for his looks, but after getting his big break, he grew to become one of Philippine cinema's biggest actors. Aside from that, Vasquez was always known for his effortless style. Think preppy suits and bowling shirts.

As a big fan of the King of Rock and Roll, Eddie Gutierrez has always reflected Elvis' style with his added touch. Through the years, we've seen him in different versions of his signature pompadour and tailored suits that have ranged from retro to disco.

Dubbed the Philippines' James Dean for his eerily identical look, Lou Salvador Jr. starred in films such as Bad Boy and Barkada. Though he was often dressed in similar Dean-esque Rebel Without a Cause get-ups, Salvador pulled them off with cool ease—ribbed shirts, plaid on plaid, stripes, and bowling shirts come to mind.

Though José Mari might be known for starring in comedic and romantic films, the actor's style is anything but. Unlike the other matinee idols of the day, he avoided suits and chose more casual looks such as patterned polos to match his slicked-back hair.

One of the biggest actors of his generation, Juancho Gutierrez was a heartthrob of the '60s. With his signature smirk, dimples, and pomade-slicked hair, he conquered movie screens with blockbuster hits such as Tres Cantos, 7 Gabi sa Hong Kong, Historia de un amor. His sharkskin wedding suit alone, which he wore to wed Gloria Romero, is enough to earn him a spot on this list.

A Tribute to One of the Most Memorable Cars in Philippine Cinema
Shares
Share
Tweet
View More Articles About:
style
fashion
EVERGREEN
More Videos You Can Watch 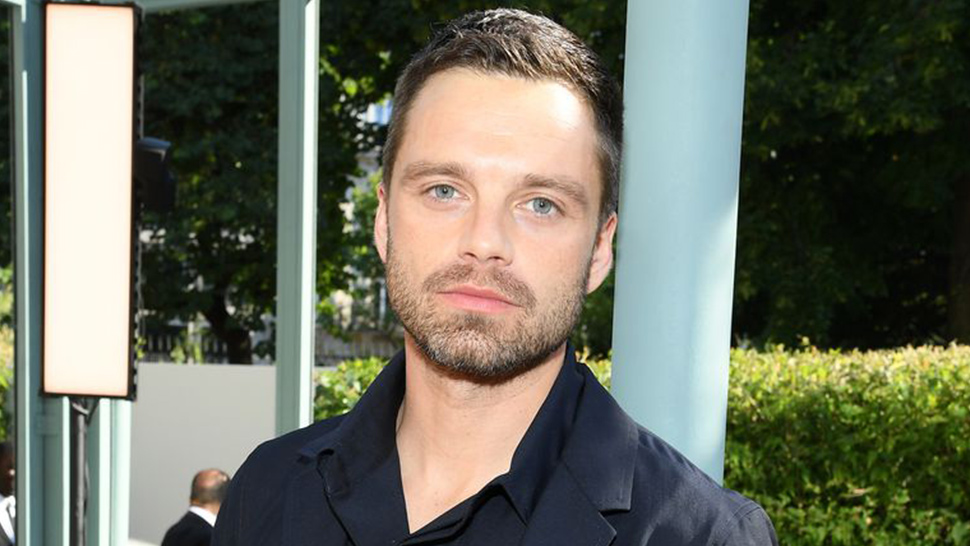 Sebastian Stan Isn't Afraid Of A Wide-Leg Trouser. You Shouldn't Be Either 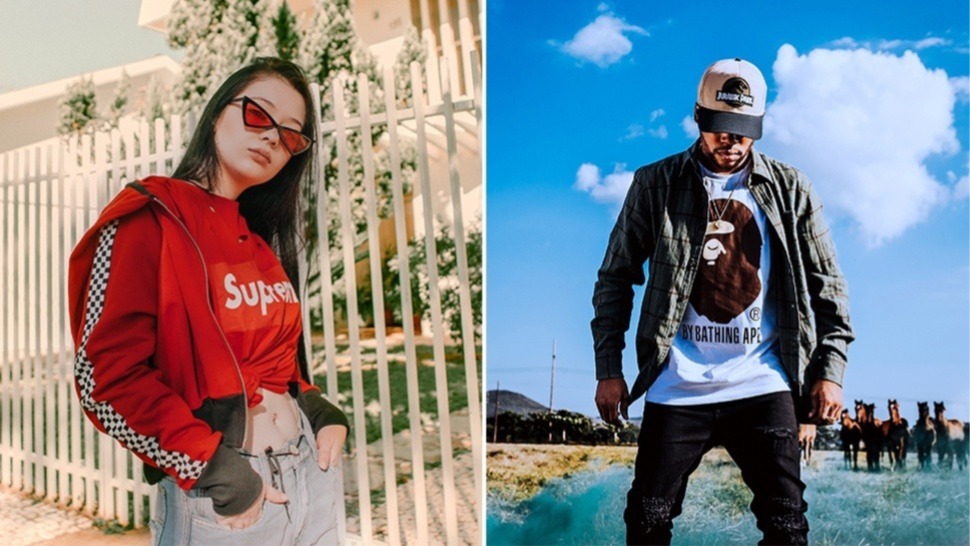