It's by Fossil and Crosley, and Riverdale's KJ Apa approves. 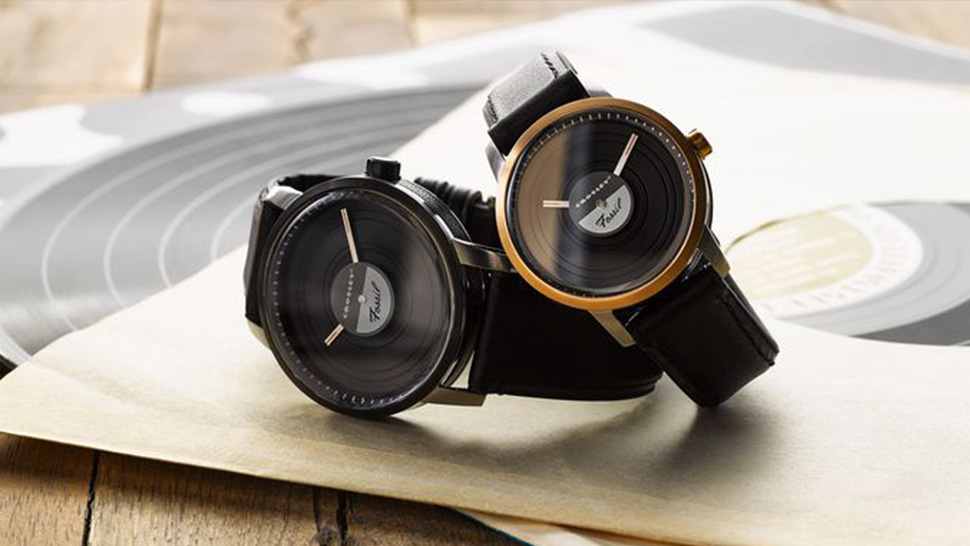 A watch is a classic element of men's style. It's based in function, sure. But with the pervasive availability of technology, there's not really a need for a watch for time-keeping's sake. Still, watches continue to stay relevant and popular because they offer a look that other options—like, say, an iPhone—are never going to bring to the table.

And now, the affordable watch experts at Fossil are leaning into that nostalgia, teaming up with the sound wizards at Crosley: The two brands are dropping a limited-edition watch together. 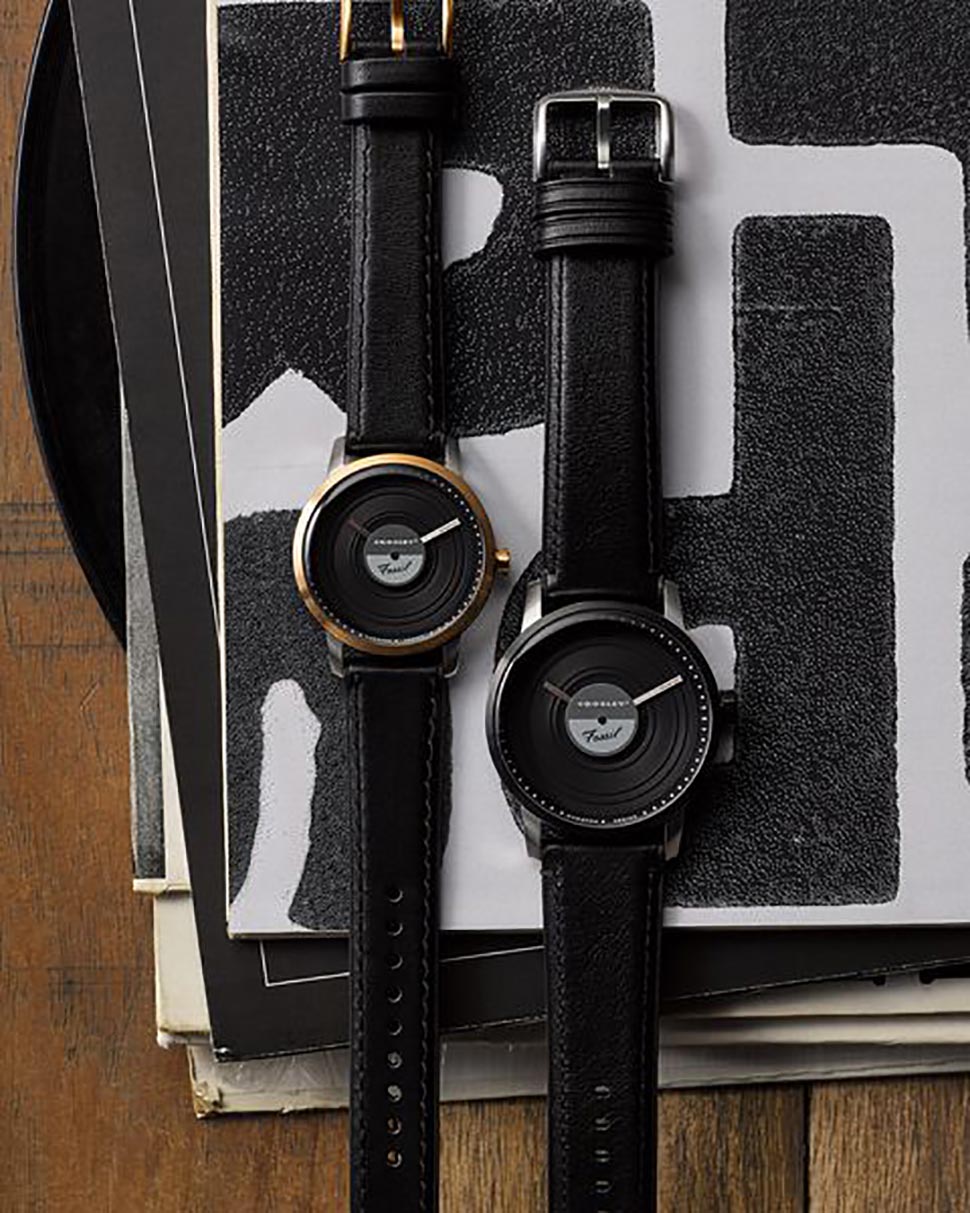 The watch itself shows why people continue to gravitate toward something like a timepiece or a turntable, even when they don't necessarily have to. Crosley brings the same sort of intentionality to music as Fossil does to watches, and the brands' attitudes complement one another perfectly. With its grooved, record-like face and hands designed to recall tonearms, the watch is exactly what a vintage fan would want.

But it's not only for throwback types: This kind of new-age take on two old-school products attracts music- and watch-lovers across generations—including Fossil ambassador and Riverdale's teen heartthrob, KJ Apa. 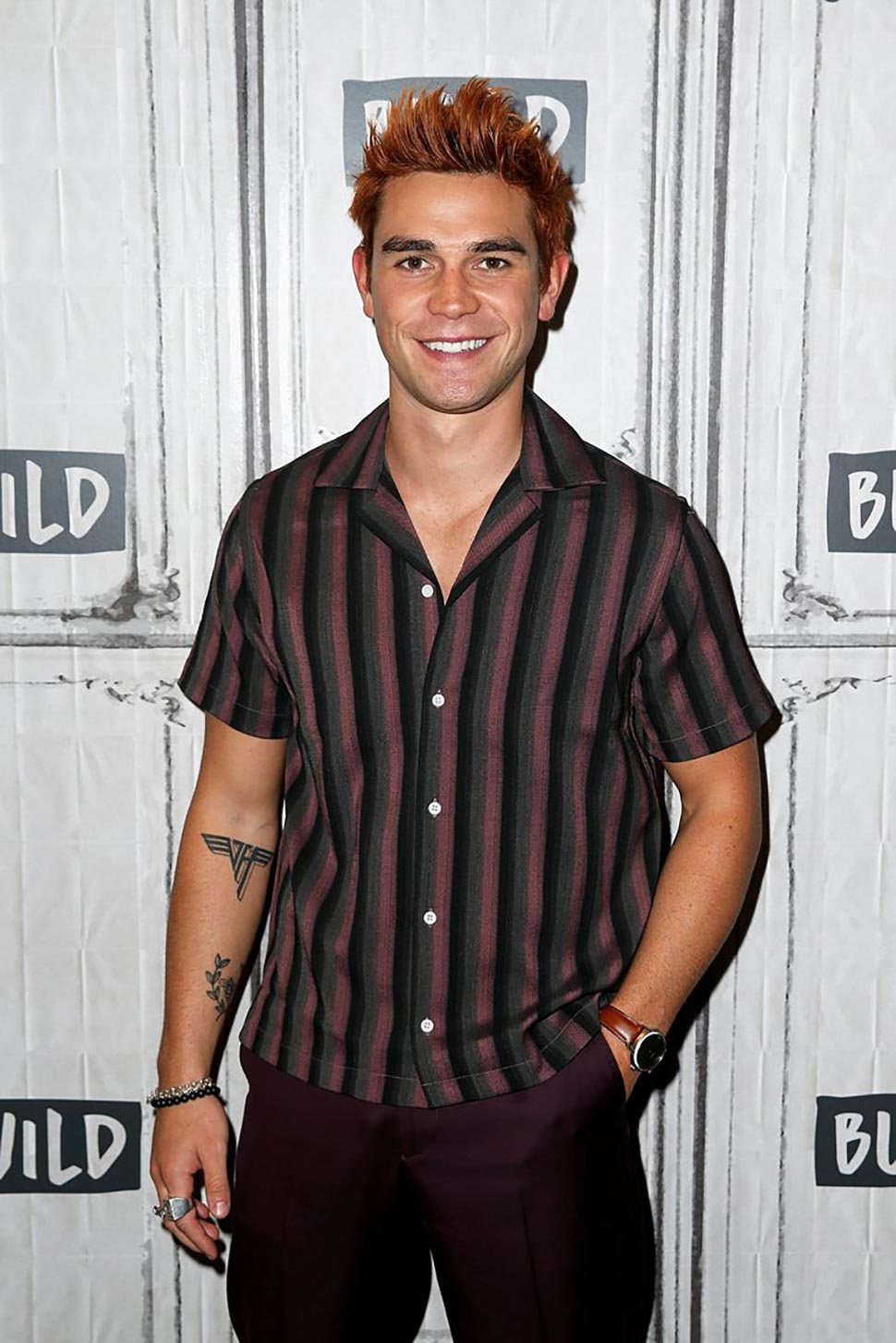 "My dad gave me my first watch; I remember being obsessed with it," says Apa. "It was a Fossil. I was always a fan of them through my dad, who was always wearing their stuff."

In addition to the watches, the brands are also launching a limited-edition record player, which retails for $90. The record player hits especially close to home for Apa, who's a huge fan of all music—check the Van Halen tattoo on his forearm—but especially vinyl. 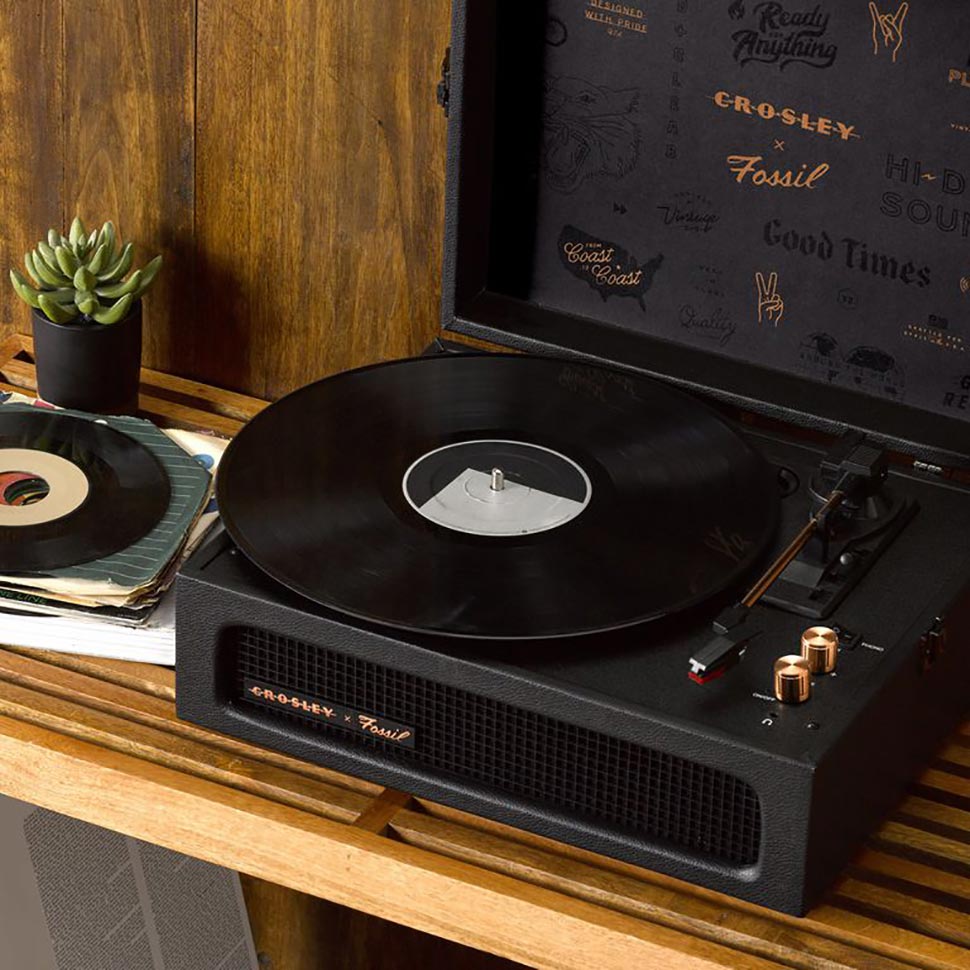 "I think the best way to listen to music is on vinyl," he says. "It forces you to listen to album start to finish. I think that's what people are missing nowadays. You pick your favorite song from your favorite album and just listen to that, but I think it's so important to see an album like a movie. Every song is influenced by the song before it and the song after." 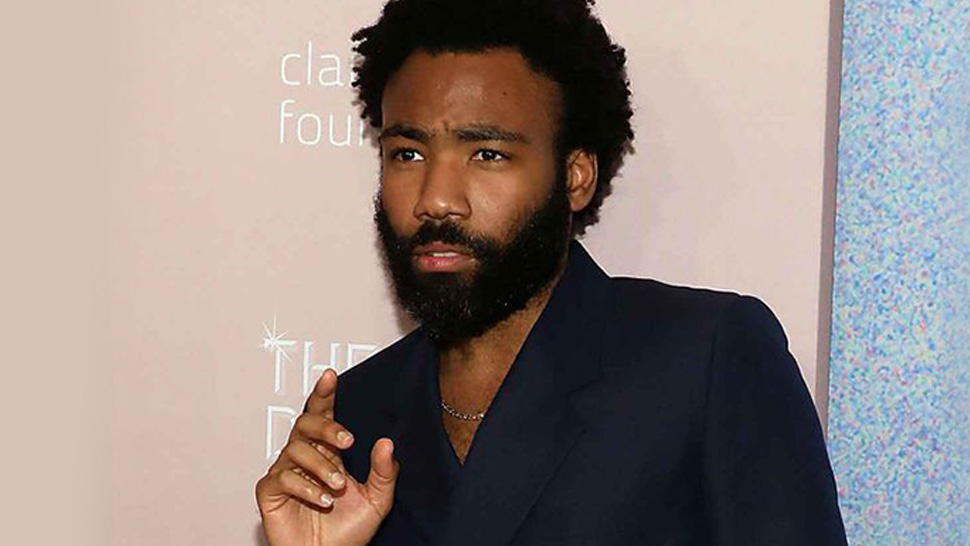 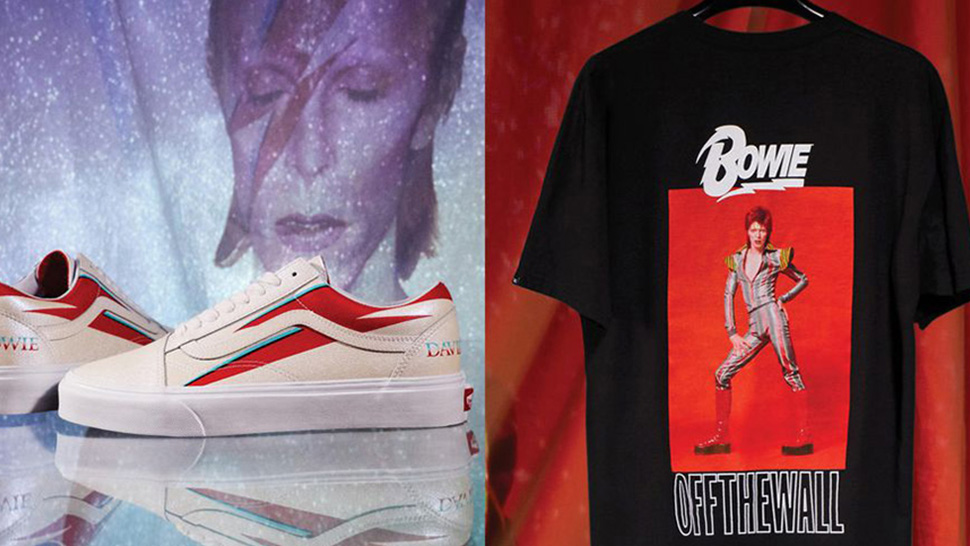 The Entire Vans x David Bowie Collaboration Was Just Unveiled. Here's Everything in It.
All Photos
Comments
View As List