Hiroki Nakamura on Why Clothes Are Better When They're Lived In

His label Visvim is beloved by tastemakers, and the founder is a style icon in his own right. 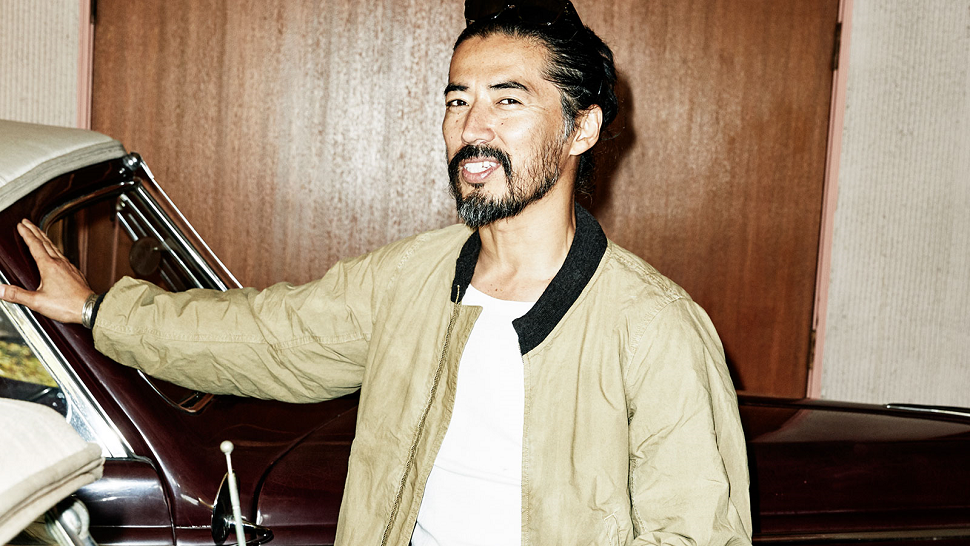 At just a glance, you might not understand why Visvim, Hiroki Nakamura's label, has a cult following. But then you feel it, wear it, and something clicks. Embodied by Nakamura himself and inspired by workwear from a time in America when things were built to be indestructible, the clothes evince a kind of soul from labor-intensive Japanese artisanship, both traditional and technological. Like Nakamura's style, it's of the past and the future at once. 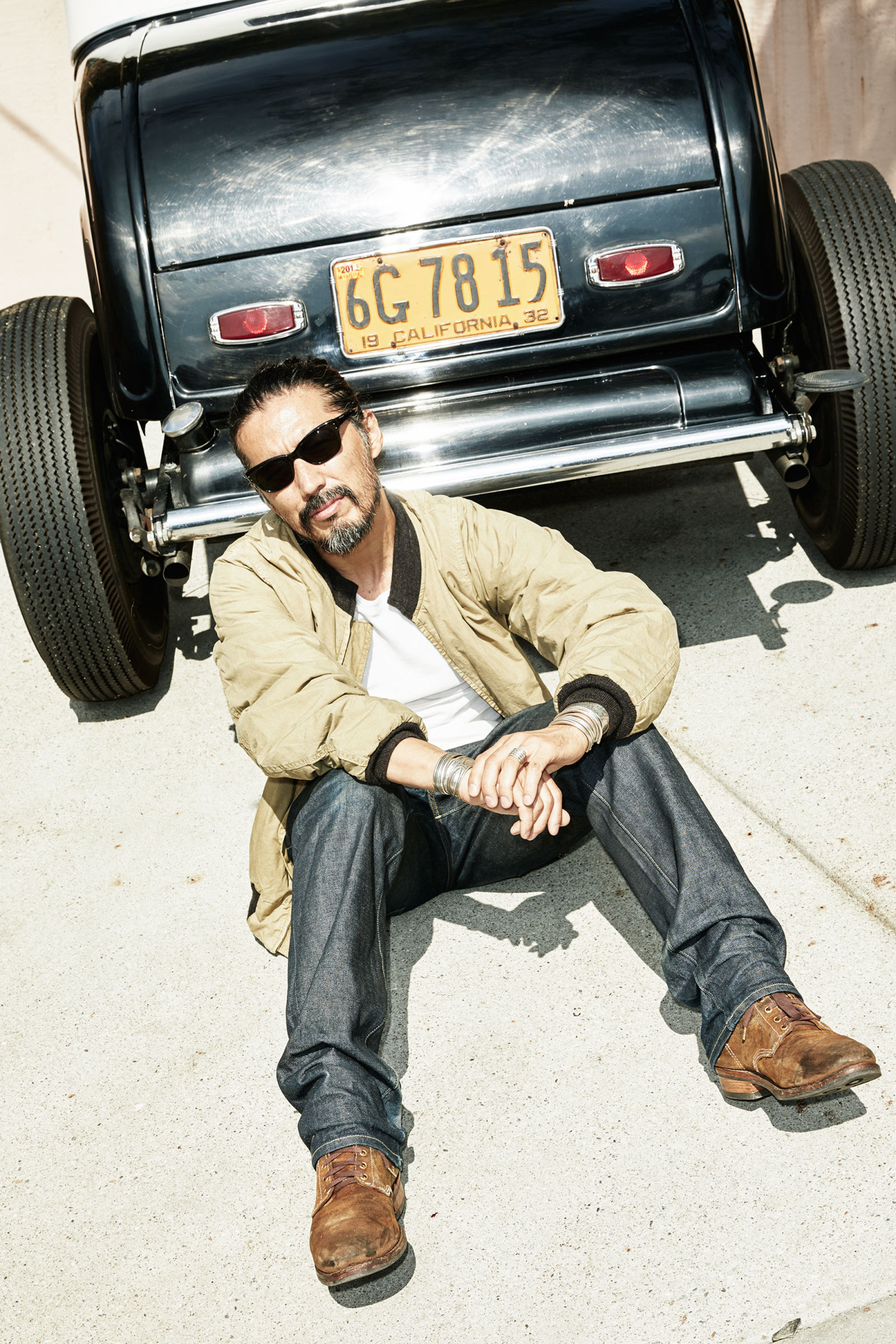 "Items that exude the personality and individuality of their creator possess a charm that can be difficult to articulate," Nakamura writes in one of his many brand dissertations—linguistic and visual manifestos that, on the surface, articulate the intangible gravitas of what would otherwise seem like just a simple, well-designed object, when in fact they're allegories for how to live—or, at least, a philosophy on how to create and consume.

"Whenever I get a new pair of shoes, I immediately break them in by stepping on the left shoe with my right foot, and the right shoe with my left foot. It's similar to getting a haircut, and wanting to get over that odd, uncomfortable feeling," he says. "The more you use something, the more you see it becoming a reflection of your own character, and you begin to feel an inexplicable fondness for the object. The fact you own something like this brings you happiness, and I am drawn to these kind of objects."

Whenever I get a new pair of shoes, I immediately break them in by stepping on the left shoe with my right foot, and the right shoe with my left foot. It's similar to getting a haircut, and wanting to get over that odd, uncomfortable feeling.

In Hiroki We Trust.

It's been a long road to international cult status for Visvim, which started as an independent Harajuku-based brand sixteen years ago. Fast forward to today and the company is worth hundreds of millions in sales and is a favorite of tastemakers including Rihanna, Kanye West, A$AP Rocky, and Kaws. Along the way, Nakamura himself has become a fashion industry style icon in his own right—as much for his perfectly imperfect aesthetic as well as for the authenticity of his brand story. These days, he divides his time between homes in Los Angeles and Tokyo. "When I started the business, I asked myself what I wanted out of this, and I realized what I wanted was to create products that made me happy," he told Guy Trebay at The New York Times earlier this year. "I also wanted to build a brand that was timeless and borderless."

This past summer, Nakamura and his wife road-tripped from Los Angeles to San Francisco, shooting a story for Japanese menswear magazine Popeye and photographing an online travel guide along the way. "The mystique and spiritual mood set forth by the Sequoia forests, beautiful sandy beaches that seals gather on, and sunsets sinking into a horizon covered by thick fog have long attracted bohemian writers to this place," the guide says about Big Sur. It all seems to organically dovetail so well with the brand's overarching ethos: "Visvim is a journey to find happiness through creation, and the products and collections that are born each season are our most honest attempts at reaching towards that goal."

About The Author
Danica Lo
View Other Articles From Danica

About The Author
Dan Rookwood
View Other Articles From Dan
Get The Latest Updates From Esquire!
Subscribe to our newsletter!
Latest Feed
Load More Articles
Esquire Money 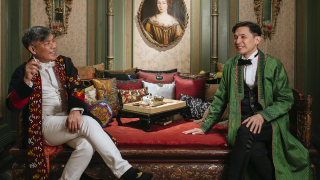 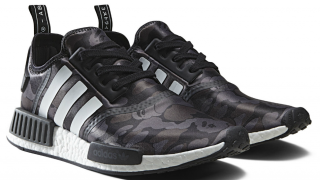