It's all about a single statement item. 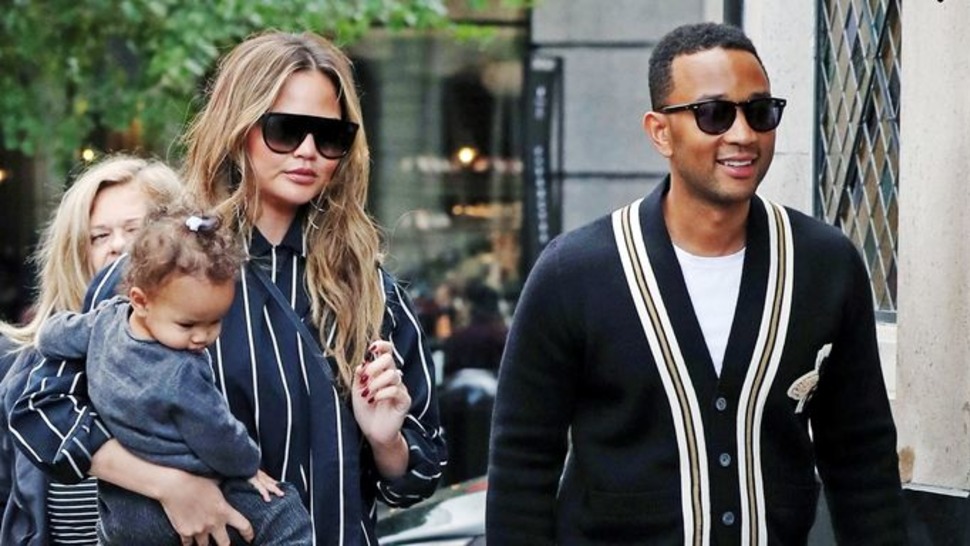 A sizable portion of the famous, attractive, and stylish population of the United States is currently stationed in New York for fashion week. But notably absent from those ranks are two key players: Chrissy Teigen and John Legend. That's because they're in London, hanging out with their daughter Luna and showing off some dope dad style—well, John at least—while wearing an enviable Gucci sweater. 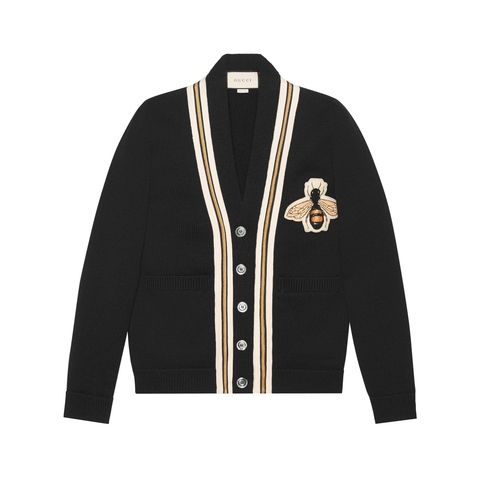 We're going to avoid the inclination to make a "legendary" joke here, but damn if this isn't a good outfit. And it all comes down to a couple of very simple reasons. First off, everything fits well. In 2017, "fitting well" can mean a lot of things, but here it means the slim-cut clothes sit close to the body but not super-tight, giving everything a nicely streamlined feel. 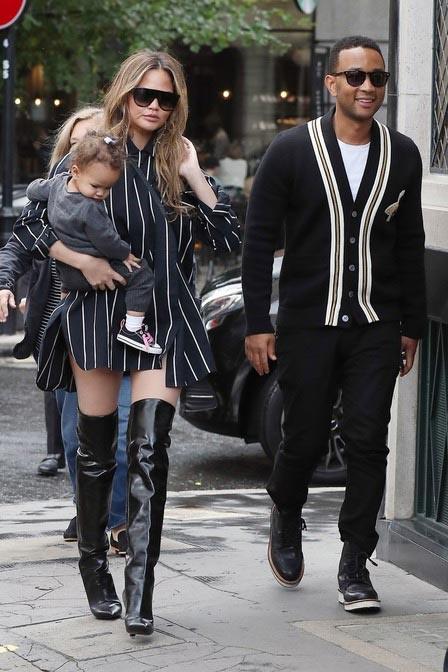 And secondly, there's that sweater. With the bold vertical stripes and the bee appliqué—very Gucci—it certainly makes a statement. But by pairing it with a crisp white tee, black jeans, and black boots, Legend makes sure it's not fighting with anything else for attention. The sweater itself might not be simple, but the way it's styled is. And that's why it works so well. Nicely played, John.

Oh, and if you’re in the market and looking for other options, here’s one with a similar vibe from Maison Kitsuné to get you started: 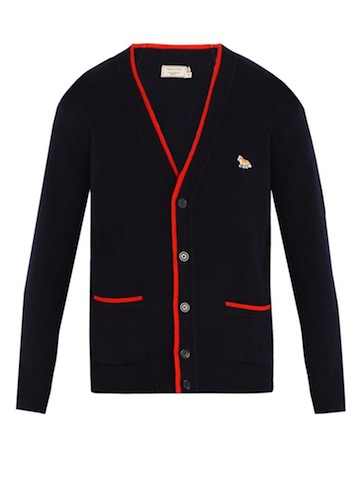 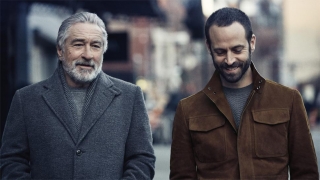