This British Bespoke Shoemaker Makes Shoes to Last a Lifetime

It’s about making something the way it is truly meant to be made. 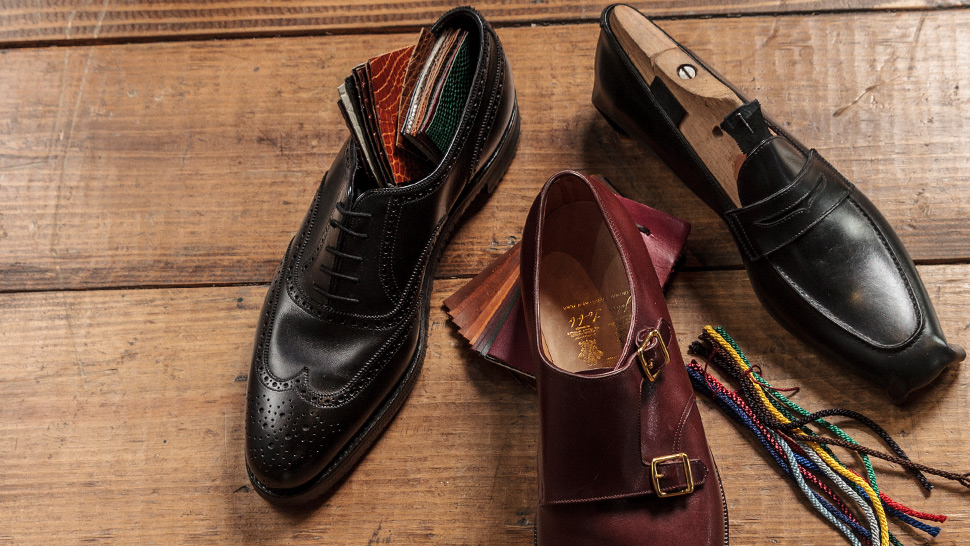 Quality and craftsmanship are essential to the ideals of modern men’s wear. We also are familiar with the doctrine of buying less but buying better, rejecting trends in favor of timelessness. Few other names embody those ideals better than John Lobb, a firm of bespoke shoemakers that fulfills the footwear needs of the Duke of Edinburgh and the Prince of Wales. Theirs is a craft on its own level: the epitome of fine shoemaking and the gold standard for quality and timeless footwear. They wouldn’t be shoemakers to kings if they were anything less.

Much of it has to do with tradition. John Lobb has been around since 1849, when, after completing his apprenticeship as a shoemaker, the farm boy from Cornwell set up shop on St. James Street, London, founding a company and giving it his name. Having mastered the craft of last-making (or making the “molds” for bespoke shoes based on a client’s individual anatomy), John Lobb himself would go on to earn accolades for his work, and eventually, a Royal Warrant as bootmaker to the Edward, Prince of Wales. Thus began a long heritage of craftsmanship that lives on today, manifest in the hands of Jonathan Lobb, a fifth-generation descendant of the man who founded the firm over 160 years ago. 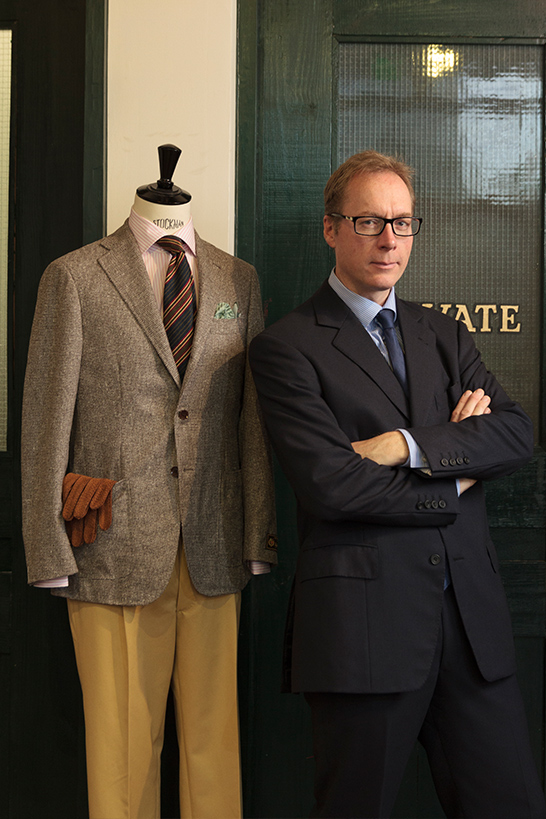 “We’re rather conservative in our approach,” says Jonathan, who was recently in Manila for a trunk show with specialty boutique Signet. “We’ve always stuck with what works, which is the tradition. Other things have changed around us, but the actual construction, the way that we craft the shoes that hasn’t changed.”

It’s easy to see the commitment to tradition in John Lobb’s products. Their primary offerings are classics: oxfords, wingtips, loafers, and double monks, all made without compromise. In fact, Jonathan’s grandfather William is credited with inventing the double monk strap design. But for John Lobb, there simply isn’t room for the affectations that we’re used to seeing from younger brands of footwear. Jonathan is aware and deliberate about that.

“People who come to us aren’t looking for something that’s going to change in fashion,” he says. “Majority of people are looking for something that’s well-made and comfortable, and obviously has that tradition behind it, which you can’t find anywhere [else].” It’s nothing to do with fashion, and everything to do with the right toe shape, the best grade of leather, the perfect color. It’s about making something the way it is truly meant to be made. 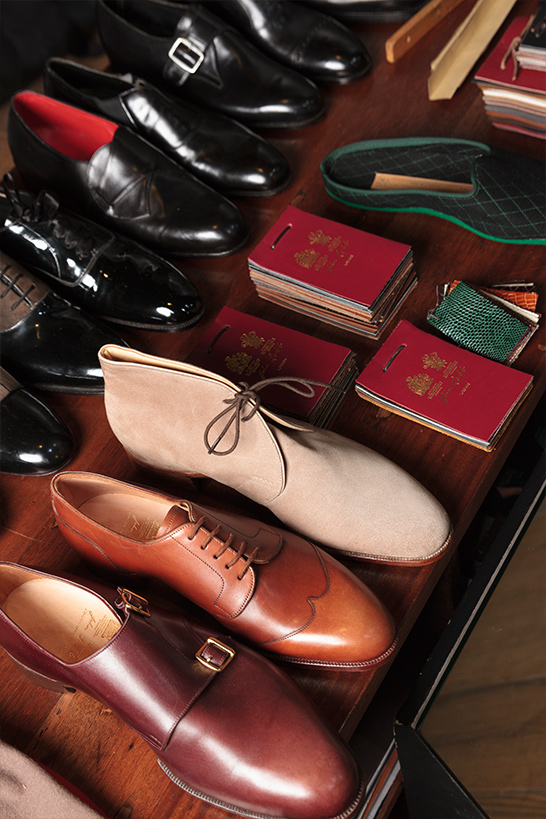 But the perseverance of this tradition has also been subject to the changing landscape of the industry. In 1976, John Lobb lent its name to Hermès, when the latter acquired the former. Today, there is a John Lobb brand of ready-to-wear luxury footwear, run by the Hermès Group; it’s more adaptive to the trends of contemporary footwear, even releasing a line of luxe sneakers recently.

Separately, there is John Lobb Bootmakers, the original shop and atelier from the 1800s, still located at the same address on St. James Street and owned and managed by the Lobb family. This is the true bearer of the brand’s heritage: Everything is hand-made and bespoke based on qualities and standards that, Jonathan insists, are faithful to their family tradition. Apart from princes and dukes, John Lobb counts kings, queens, maharajahs, actors, singers, politicians, and moguls among its clients.

“There is the name and obviously there is the reputation,” says Jonathan, discussing the influence that John Lobb has had on the way men view the importance of good shoes. “But ultimately, we only continue to exist because of the actual shoes themselves.” 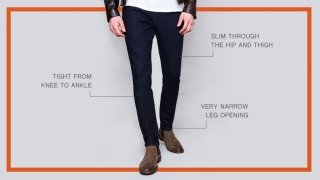 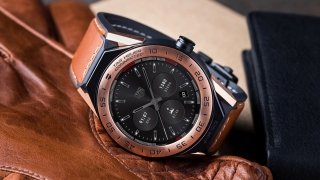