Featuring Slimer and The Marshmallow Man. 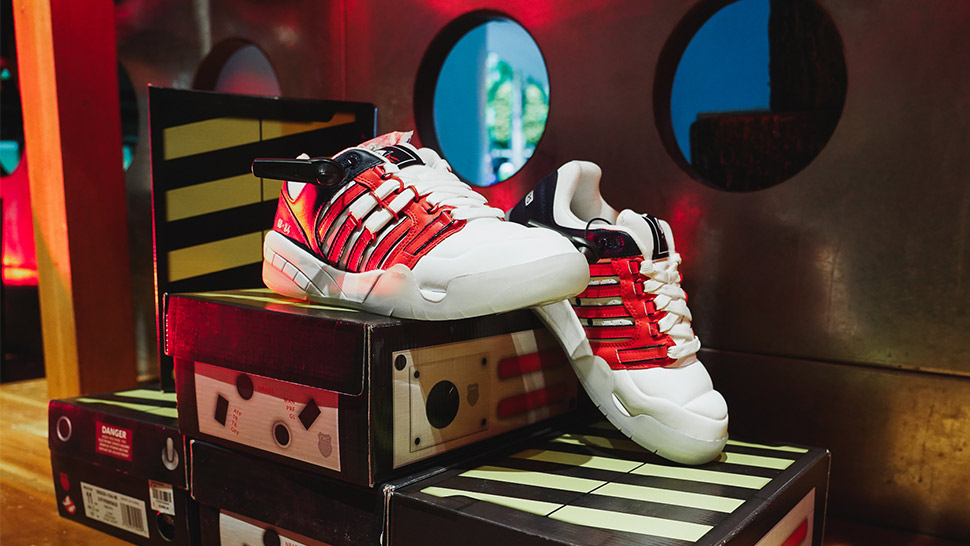 K-Swiss was founded primarily as a tennis shoe in California in 1966. signature style, the Classic, actually made its debut in Wimbledon that year. Since then, it has become a fashion staple both on and off the court.

The American brand recently launched its latest collaboration with classic Hollywood movie Ghostbusters, in celebration of its 35th anniversary. Designed by renowned sneaker customizer Alexander-John, the collection features two of the film’s most iconic villains—Slimer and the Stay Puft Marshmallow Man.

Slimer, a green ghost depicted as perpetually hungry in the film, is brought to life on a Classic 2000 in Ectoplasm Green translucent PVC, animated with his infamous pink tongue on the insole, ready to “eat your soles.” The upper features a metal lace system and die-cut EVA sock liners featuring the Ghostbusters logo. The outsole, meanwhile, features a glow-in-the-dark translucent green rubber outsole that matches the upper.

Meanwhile, the Stay Puft Marshmallow Man is designed in his original colorway—white, red and blue. It features a quilted puffed toe box and die-cut EVA sock liners with Stay Puft logos on the inside of the Si-18 International model. Sitting on a translucent rubber outsole, the model provides durable traction for everyday wear. There is a custom Stay Puft woven label on the tongue, embroidered “GB-84” for the year Ghostbusters was released, and an exclusive K-Swiss x Ghostbusters lockup logo.

Both editions put a fun, whimsical twist to the Classic line, and should appeal to fans of casual, stylish sneakers, whether they’ve seen the movie or not.

“K-Swiss has done an excellent job at creating shoes that celebrate the villains and the history of Ghostbusters,” says Jamie Stevens, executive vice , Worldwide Consumer Products for Sony Pictures Entertainment. “We are very excited to celebrate this mile marker anniversary with them and the fans.” 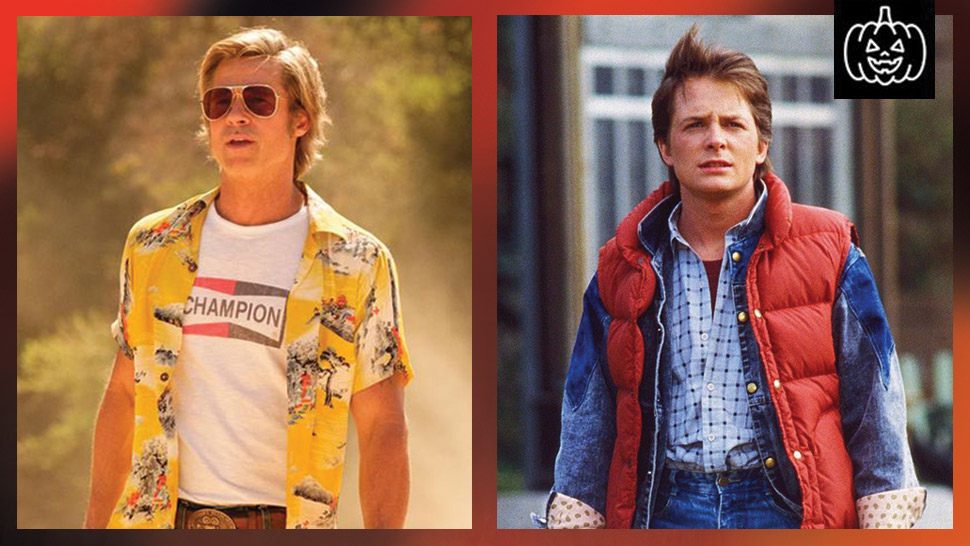 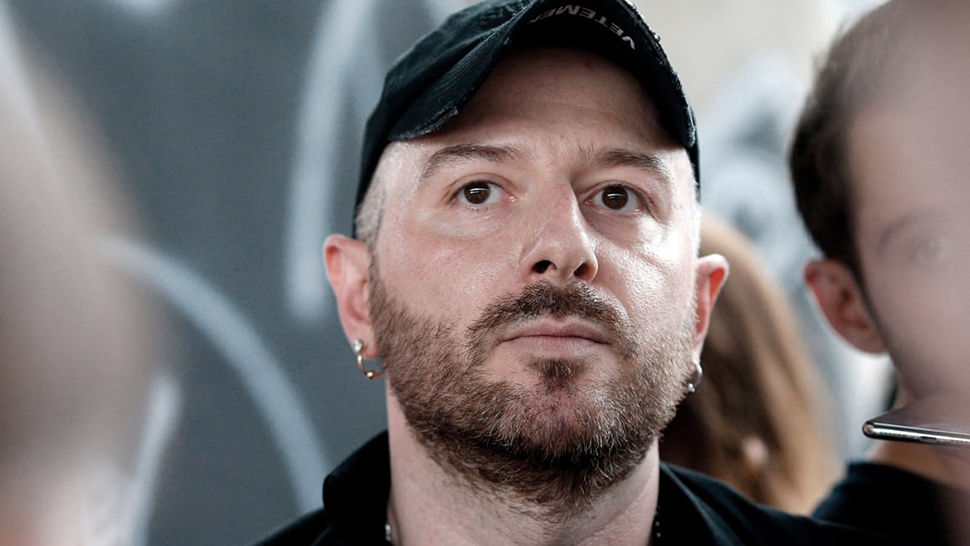