See photos of the actor sporting looks from the Gucci Aria collection. 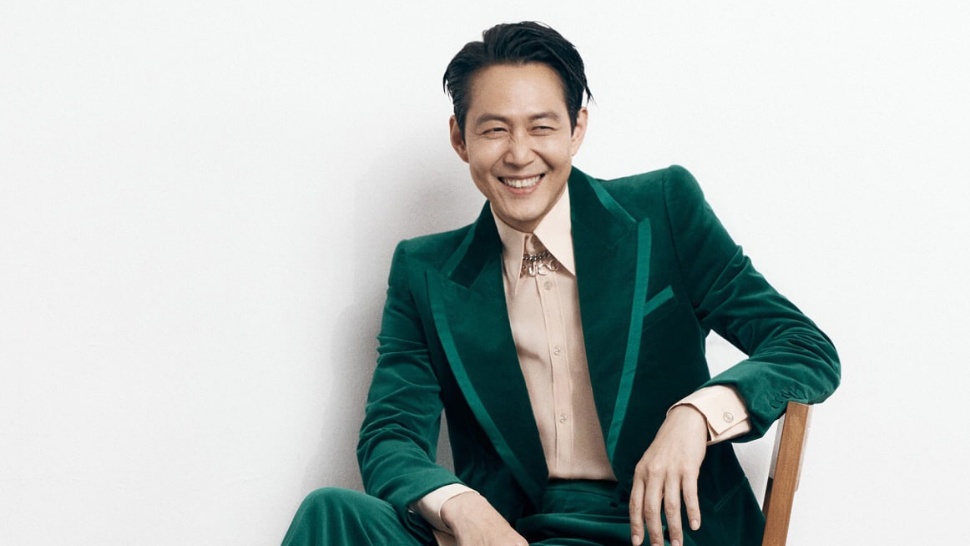 So, it makes sense that the announcement was made after the 48-year-old actor recently attended the 10th annual Los Angeles County Museum of Art (LACMA) Art+Film Gala decked out in—of course—head-to-toe Gucci.

Along with the announcement, Gucci released a series of images of the Squid Game actor wearing looks and accessories from the Gucci Aria collection. Shot by photographer Janghyun Hong, Lee sports a green velvet suit and a coat with feathered sleeves in another.

Early in October, Jung Ho-yeon became a Louis Vuitton global ambassador. Before becoming an actress, she was a model who walked for the legendary French fashion house. 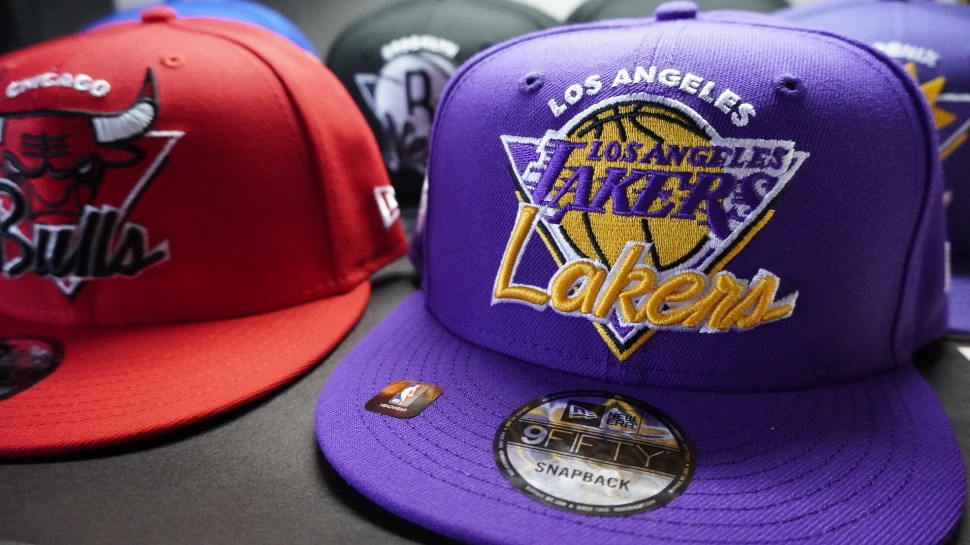 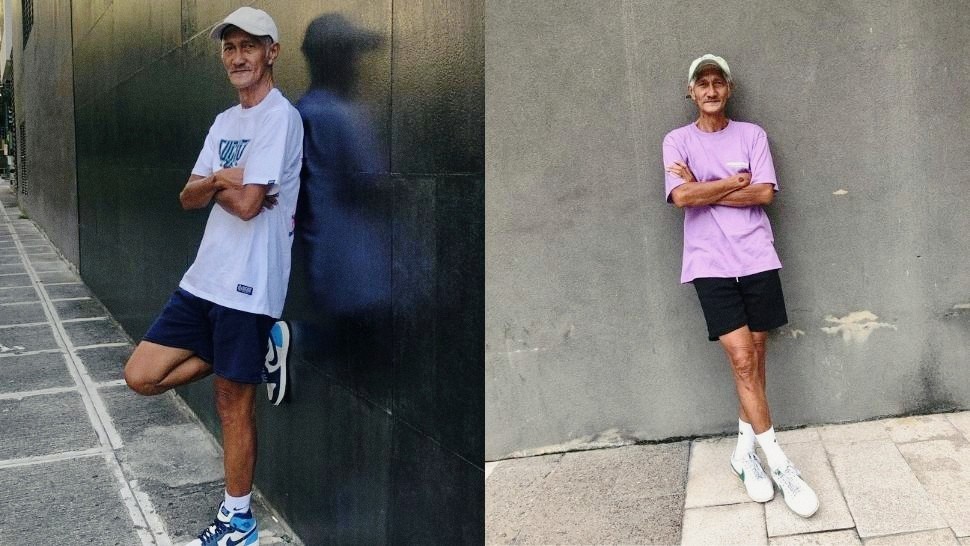