Cool Club: The Letterman Jacket is the Uniform of Winners 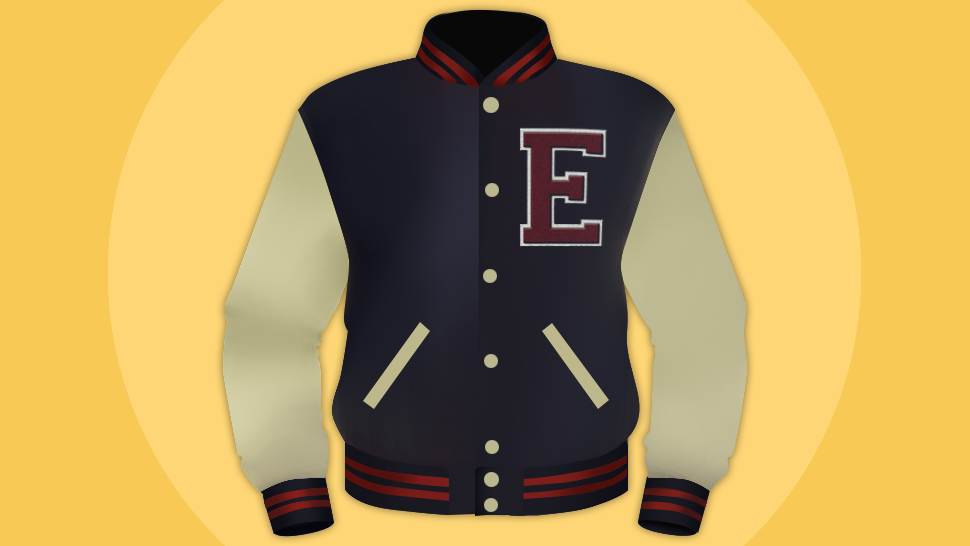 Very few pieces of clothing conjure that all-American image like the letterman jacket. Picture the blue-eyed athlete walking across a baseball field. He's dressed in a wool jacket with leather sleeves, striped pockets, and a large letter emblazoned on its chest.

The Ivy League uniform, which is also known as the varsity jacket, soon became a staple of the preppy lifestyle. Stars such as Elvis Presley, James Dean, and Michael Jackson spread its appeal, and when the letterman jacket was embraced by more people, different subcultures adopted the apparel, subverting its original roots of athletic prestige and elitism.

Today, everyone wears the letterman jacket, from high school jocks to streetwear stars to office heroes. Here, a crash course on the jacket that has defined cool for decades.

The letterman sweater was first worn by Harvard athletes in 1865.

The iconic letterman jacket can be traced back to the baseball athletes of Harvard University in Cambridge, Massachusetts. In 1865, members of the sports team wore the first iteration of the garment, which looked quite different back then. Instead of the collared, button-down jacket we’re all familiar with today, these athletes wore a thick-knit sweater as their uniforms. As the story goes, the team decided to sew a giant “H” on the center of their sweaters, giving birth to the first letterman sweater.

The uniform took on an air of prestige. It was distributed to everyone in the team, but only those who played well were allowed to keep them; players who sat on the bench for most of the year were asked to return sweaters at the end of each season.

In 1891, the baseball team also began sporting black sweaters with a large “H” embroidered on the chest. This trend led to the creation of letterman pullovers and cardigans, showcasing and team pride, that athletes still wear to this day.

The tradition made the letterman sweater all the more coveted. Ten years later, Harvard’s football team adopted the practice, embroidering the same letter on its uniform. Similar to their baseball counterparts, football players who participated in the most important games of the season—notably against rivals Yale and Princeton—were allowed to keep the sweaters; those who were kept at the sidelines for of the season returned them.

Soon, additional embroidery adopted to showcase rank or achievement. Stripes along the sleeve indicated additional letters or merits, while a star sewn on the chest identified team captains. 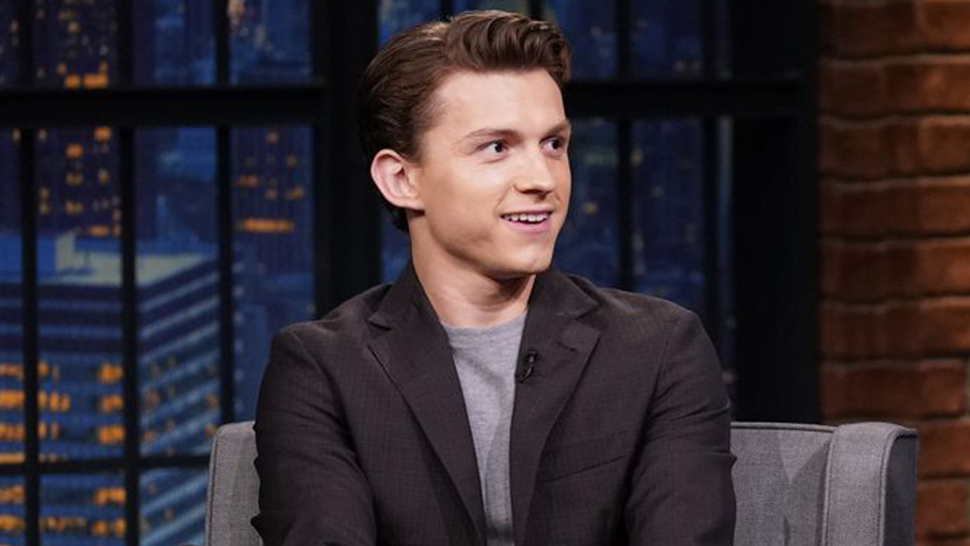 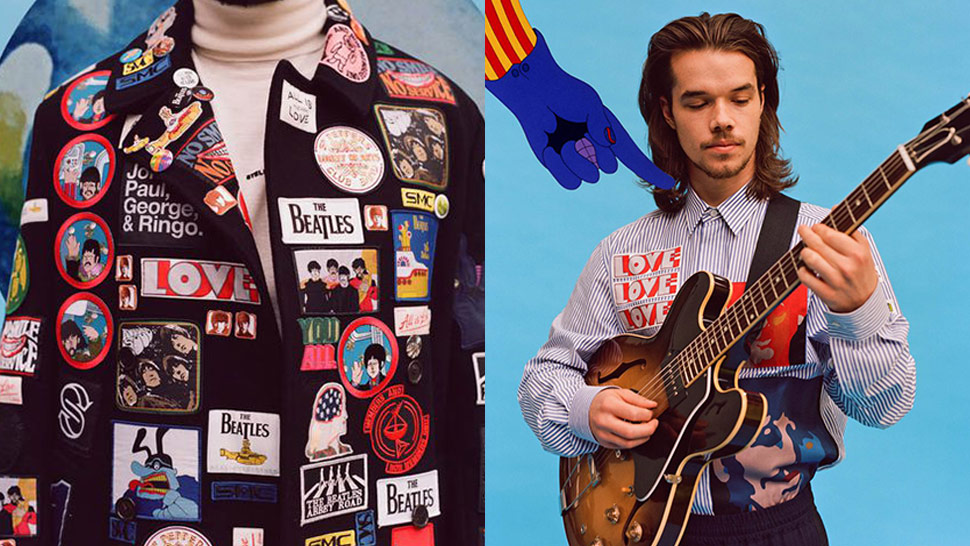