No, That Monogram You're Wearing Makes You Neither Stylish nor a Gentleman

To be fastidiously subtle is to be truly stylish. 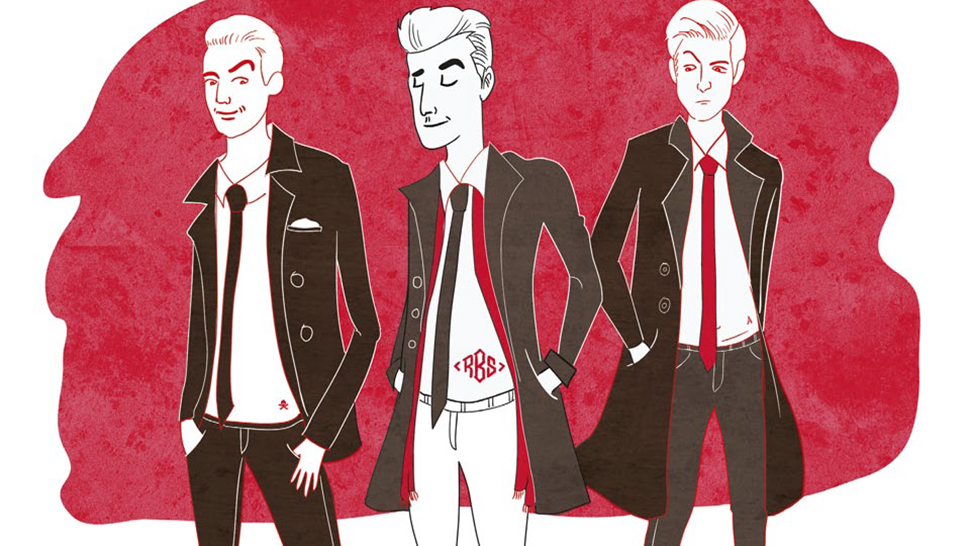 I sometimes notice monograms on men’s shirts, and that’s not supposed to happen. On shirts, monograms are supposed to be placed in an area that won’t be seen when a jacket is worn, a staunch traditionalist would argue. Among the options, I particularly like the upper edge of the cuff, and toward the waistline, where Dior Homme puts its signature bee. To hide it completely you could put it at the bottom of the placket, the band on which run the buttonholes. Or you could place it on the tip of the gauntlet, the slit that runs from the cuff toward the elbow.

The monogram on the shirt was meant for the laundry to distinguish different gentlemen’s shirts. This was particularly useful where there were gatherings of men who all wore the same kind of shirt in similar sizes, like in a country seat (such as the one imagined in Downton Abbey), a mansion, or a palace. The monogram itself was not meant to herald economic status. Even as it was a touch of luxury, being hand-embroidered (as opposed to being inscribed in indelible ink), its purpose was practical.

Given its provenance, however, it’s easy to see why some men today would like it noticed. Tiny and usually in the same color as the shirt, it remains discreet wherever it’s positioned, and so it sometimes appears on the lower edge of the shirt cuff or the upper corner of a shirt pocket where commercial brands like to place their logos. The monogram instantly tells the cognoscenti the shirt was made by a fine tailor, for Filipinos most likely in Hong Kong. It doesn’t only connote refinement and a certain kind of culture in the wearer, it evokes the Old World and nobility.

The thing is, it’s not meant to. And making it perform that function defeats the very aim. Because toward the later history of European aristocracy, announcing one’s pedigree became crass.

And yet that very reticence is meant to announce the refinement of the authentically noble.

Advanced or modern as people might think they are, in many ways we are no different from museum specimens of humanity described as using adornment or other possessions to indicate their wealth. Wealth has value in itself. It translates into esteem and power. But there is even further value than just plain money—old money. And in making a pronounced rejection of boastfulness, aristocrats whisper their membership in the most exclusive class.

The English lords were so famous for their dislike of shine that, it was said, they would keep newly acquired clothes a year before wearing them. But let us not be ingenuous. However subtle, the intent remains the assertion of superior class.

In The Book of the Courtier by Baldasarre Castiglione, published in 1528, the importance of noble birth is debated. Considered a literary masterpiece of the Italian Renaissance, the book is a dialectic on what defines a gentleman, sort of like an Esquire of the 16th century.

“I do not deny,” argues Count Ludovico, “that the same virtues can exist in men of low birth as in those of a noble family...However...since it stands to reason that good should beget good, everyone always respects; and it is that (since we are to create a courtier without any defects...) he must be a nobleman if only because of the immediate impression this makes on all concerned. For given two gentlemen of the Court, neither of whom as yet has shown what he is like by his actions, either good or bad, as soon as it is discovered that one of them was well born and the other not, the latter will be respected far less than the former, and only after a great deal of time and effort will he win the good opinion that the other acquires instantly, merely because of his nobility.”

Perhaps it is for this reason that some Filipinos who travel to Spain engage the services of “genealogists” to trace their “ancestry” through their surname and proudly come back to the Philippines with a framed illustration of the coat of arms borne by their illustrious lineage for centuries. Never mind if the traveler bearing the prize insignia was never descended of Spaniards, has only a Spanish surname forced on him by the colonists, and that he can only trace his bloodline two generations back.

The ambition of conjuring an ancient seat is told by the embarrassing use of “ancestral home” to refer to the house of one’s grandparents. Rather than creating fictions of ancestors, it would be a tad more dignified to imagine kingdoms immanent in one’s own self.

When I was a student in the College of Fine Arts at the University of the Philippines, I noted my teacher, the acclaimed theater director and visual artist Nonon Padilla, wore clothes discreetly branded “Isla de Nononia” in embroidered labels sewn to the pockets of T-shirt or jeans. The conceit originates in two portfolios of engravings Mr. Padilla once exhibited in a one-man show: Cartografias ng Isla Nononia and Cartografias ng malaiong pulo ng Nononia. All I know of them is that they were maps of some kind, charting a geography of the self.

Strangely, I bumped into Mr. Padilla, years after he was my teacher, in the Basilica of Santa Croce in Florence. I was seated on the steps in front of the church—debating whether I should proceed to Assisi or to Urbino, where Castiglione wrote The Book of the Courtier—when I discovered that the man behind me, asking a worker what he was applying onto a pilaster, was my old professor. I swear this is true, and I’m not making it up simply to string together disparate thoughts: I have a picture of Mr. Padilla and myself in the church in front of the tomb of Michelangelo.

When Castiglione died, the Emperor Charles V said: “Yo vos digo que es muerto uno de los mejores caballeros del mundo”—“I tell you, one of the finest gentlemen in the world is dead.”

Castiglione’s key advice on being a gentleman is that he should “imbue his every action with grace” and that quality is achieved by dissembling effort.

“I have discovered a universal rule one which seems to apply more than any other in all human actions or words: namely, to steer away from affectation at all costs, as if it were a rough and dangerous reef, and (to use perhaps a novel word for it) to practice in all things a certain nonchalance which conceals all artistry and makes whatever one says or does seem uncontrived and effortless.”

To this day, when you deconstruct what is meant when a man or woman is praised for outstanding stylishness, in possession of that je na sais quoi sense of naturalness, that same appearance of having no thought for style, however much—or however long—it took to achieve that result. 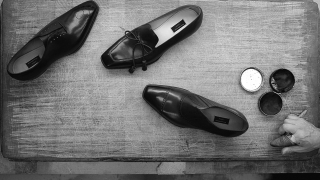 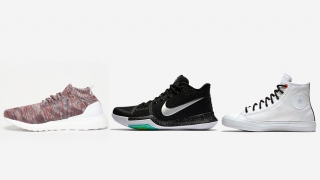