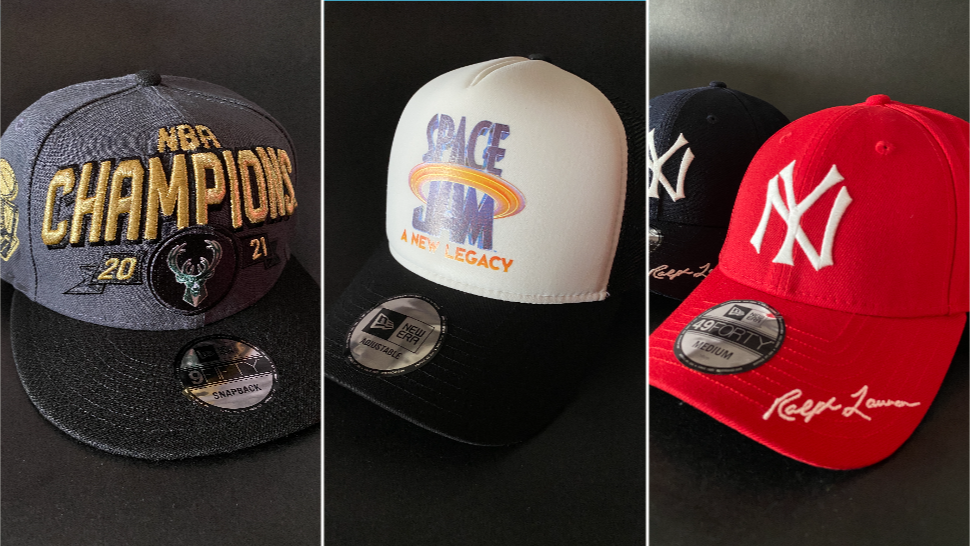 Few brands are as identified with pro sports as New Era. The cap company based in Buffalo, New York has been in existence for over 100 years and the enterprise that German immigrant Ehrhardt Koch founded in 1920 has grown into a billion dollar company known globally as an icon of sport along with fashion and culture.

Seen on the baseball field for decades beginning in 1934 when the company produced its first pro baseball cap for the then-Cleveland Indians, New Era developed the legendary 59FIFTY in the ‘50s. Each cap underwent a 22-step process. Since then, the iconic fitted baseball cap has been a staple not just on the field but on the street as well with a plethora of iterations and reincarnations over the years. The cap even went on display at New York’s Museum of Modern Art (MoMA) in the 2017 exhibition Items: Is Fashion Modern?

Fast-forward to good old 2021 and New Era continues its time-honored tradition of being the go-to brand for absolutely anything you need to wear on your head. With a century of experience under its belt, the originators of the true fitted continue to knock it out of the park with every drop, much to the delight of the loyal fan base the brand has made for itself generation after generation. We checked out their new releases and chose five products that are absolute must-haves.

Ralph Lauren celebrates America’s national pastime and the traditions and styles that are uniquely baseball. The result is a limited-edition collaboration between two timeless American brands inspired by the designer’s own memories of playing sandlot baseball with friends as a kid. The Yankees logo is embroidered on the cap’s front while Ralph’s signature is digitized on the brim. The team’s familiar wordmark can be found on the rear of the crown along with the beloved Polo pony logo.

This collab cap is available locally in Navy and Red colorways in very limited quantities.

Equally as iconic as Run-DMC’s Adidas Superstars or Puffy’s all-white suit is the black Raiders cap made popular by the famed hip-hop group N.W.A. Yeah, we know it’s not exactly the same thing since the Raiders were based in Los Angeles in the early '80s to early '90s before the franchise headed back to Oakland where it started. This one still does have that same rough, rugged, and raw aesthetic to it. Think about it: Since the Raiders moved to Las Vegas last year, I guess that makes this cap vintage now.

No celebration is ever complete without the champs donning those specially designed caps commemorating the last team standing after every season. This year’s cap toasts the Milwaukee Bucks who came back from a 0-2 start and swept the next four games against the Phoenix Suns to claim their first NBA championship in 50 years. The black graphite crown has the Bucks logo front and center, framed with its title in big gold font while a patch of the Larry O'Brien trophy proudly adorns the right side of the cap. It’s pretty much the next best thing you can get to a championship ring.

Absolutely perfect for Manila’s bipolar weather, this lightweight bucket hat is ready for whatever the elements decide to throw at you on any given day. Constructed with tough Gore-Tex material, it’s waterproof but breathable at the same time and allows vapor through the fabric. It basically does the job of keeping you dry and cool when you need it so whether it’s protection from the sun or those rain showers that come out of nowhere, this is definitely your all-weather go-to.

New Era pays tribute to the release of this film sequel we have all waited a generation for by dropping a capsule collection consisting of a handful of styles featuring some of our favorite Looney Tunes characters. We opted for one of the simpler choices that’s easier to match and wear wherever. This one is basically a five-panel baseball cap with the front panel twice the width of the rest and folded at its top resulting in a rounded surface. The film’s logo takes center stage on a white panel while black mesh material makes up the rest of the trucker’s crown. That’s all, folks. 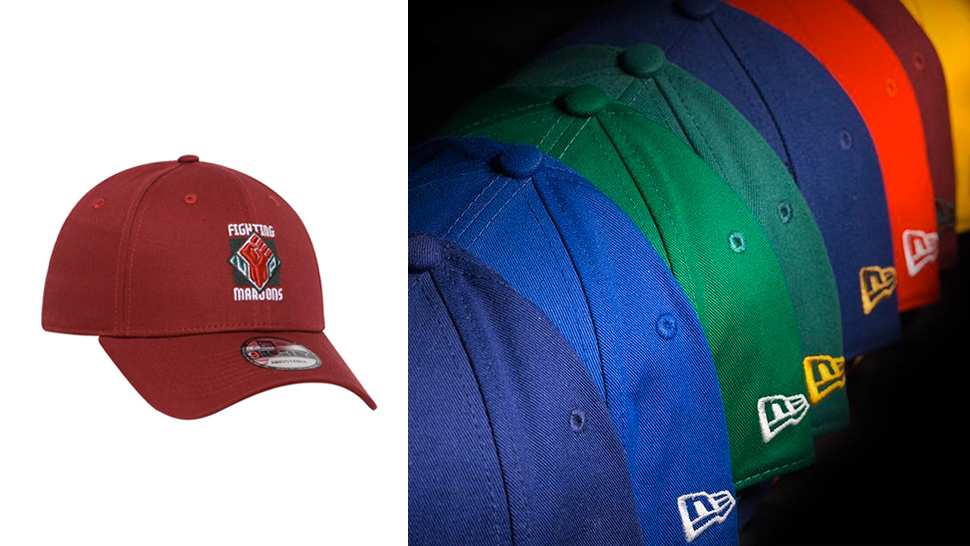 New Era Teams Up With The UAAP for the Ultimate School Spirit Hats
More from EsquireMag.ph 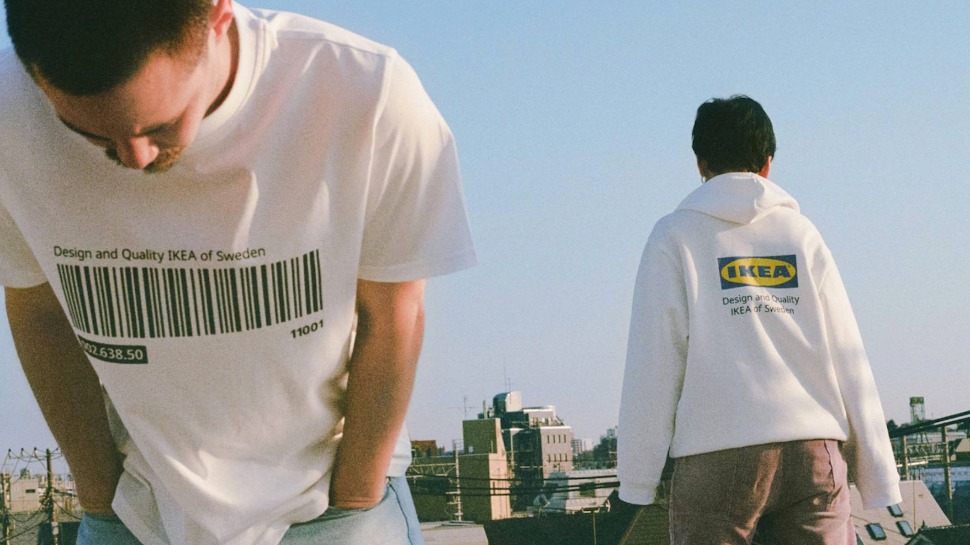 Ikea Just Dropped a Streetwear Collection that You Can Actually Afford 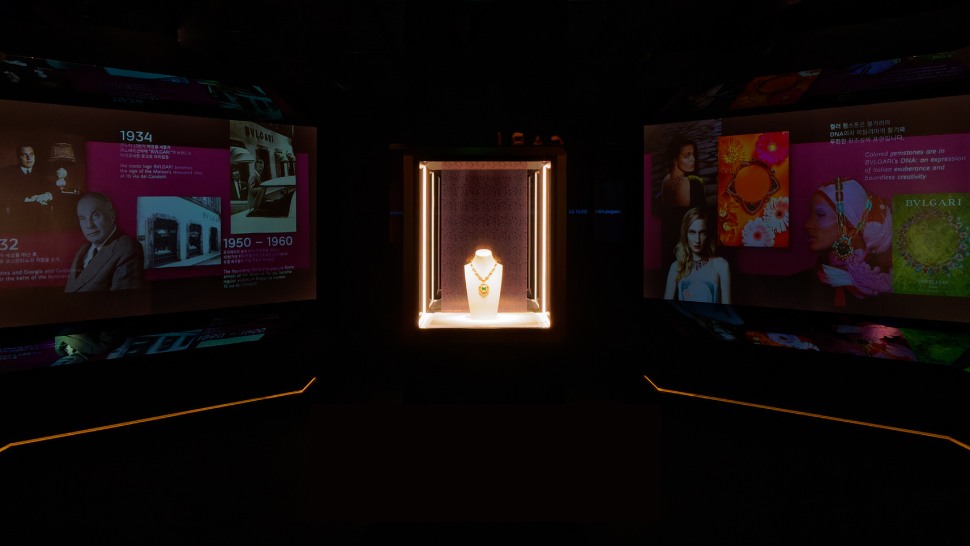 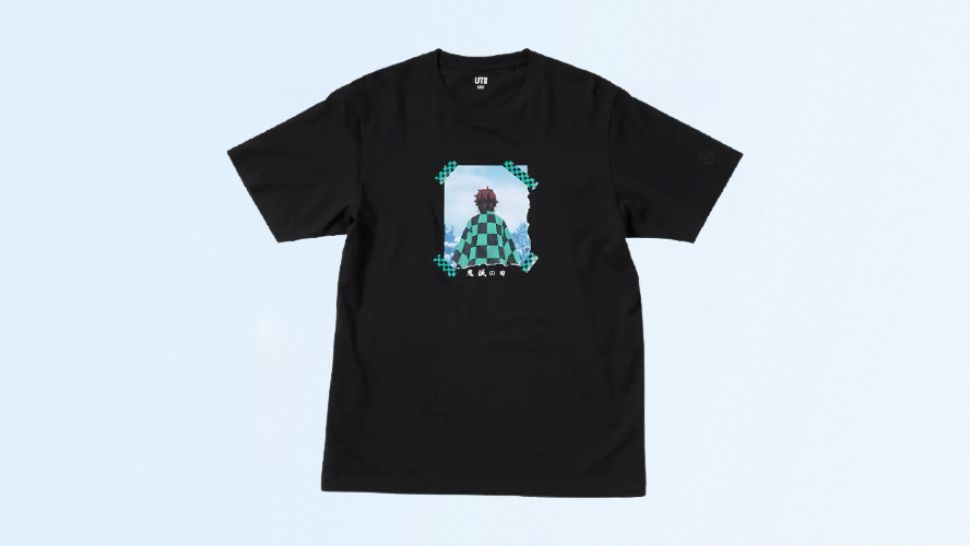 Uniqlo Comes Back With Another UT Demon Slayer: Kimetsu no Yaiba Collection
All Photos
Comments
View As List