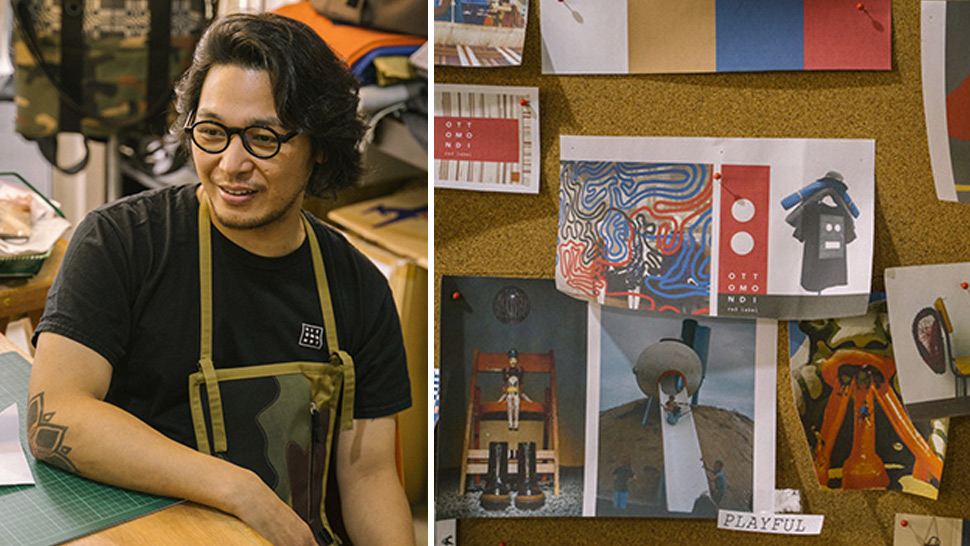 Otto Sacramento is one of the three winners of the recently-held Bench Design Awards 2018, which focuses on up-and-coming talent. His prize? A trip to Japan to present his label, OTTOMONDI, during Tokyo Fashion Week. It's a great start for OTTOMONDI, a brand that is hardly a year old, but at the same time it's also the culmination of a twenty-year journey that started when a much younger Otto decided to leave his hometown of Tarlac.

A tailor's son, from Tarlac to Milan 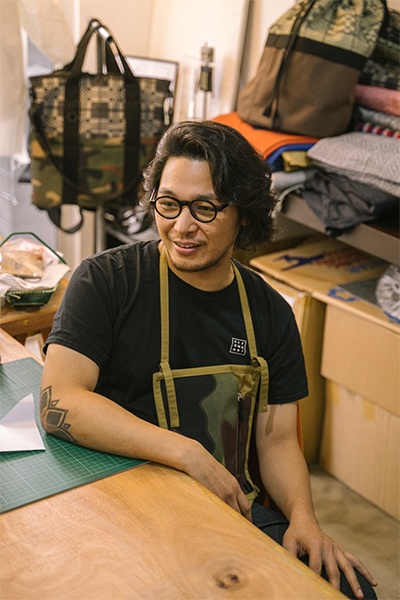 Otto in his studio in Poblacion, Makati IMAGE: Mark Jesalva

Otto was born in 1979, son to a bespoke tailor in Tarlac City. While he grew up exposed to the classic aesthetic of proper men's fashion, it didn't immediately rub off on a young Otto. “You know, when you're a kid, you don't want to do what your dad is doing right?” Enrolled in a dentistry school, following family expectations, he decided to move to Austria to stay with his sisters instead. “I really don't remember [why I decided to leave]. I was really young and I was probably just curious about living abroad and being with them. The plan was to stay and continue my studies but I really didn't feel that I belonged there. I explored and went to Italy because I had a good friend there and I felt good in Milan. This city that was full of arts and very fashionable, I really fell in love with it.”

It was probably an awkward romance at first because Otto shares that, “I really wanted to be into fine arts but then language-wise in Italy, it's really hard to study if you didn't speak Italian. So at first I learned the language and landed in a very good company.” This is the part where you may think Otto is one of those #blessed kids who could afford to grow up in Milan and thus become a fashion designer. Not really, because Otto had to put his art dreams aside and get to #work—but he was blessed indeed with his first boss. He was an assistant to the creative director of a “well-known concept store in Milan.” Otto never named her, but did describe her as a pioneer, with her store introducing labels such as Comme des Garcons, Rick Owens, and APC to Italy during the '90s so maybe you fashion stans can probably come up with close guesses. 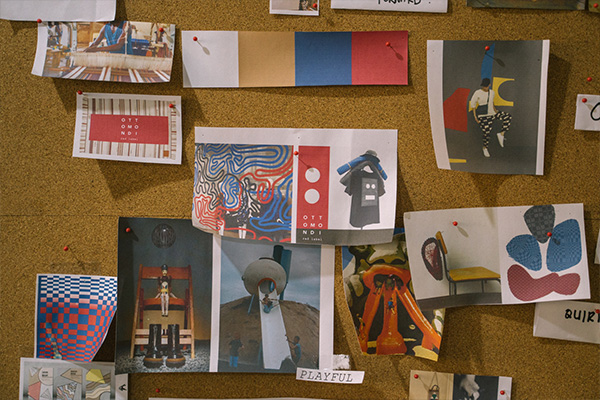 CONTINUE READING BELOW
Recommended Videos
One of his many moodboards. IMAGE: Mark Jesalva

Otto's boss was even kind enough to put him through a one year intensive at Instituto Europeo di Design during his early days at the company. And at the same time, “I was assigned to do a variety of tasks and I never said no to anything. Even if it seemed impossible, I'd just say 'I'll try.'” Starting from window displays, Otto later on conceptualized and organized events with Vogue Italia among other prestigious partners. “I had the opportunity to work with Franca Sozzani, the late editor of Vogue Italia, one of the most generous people I've met in the industry.”

“Six years, I literally grew with that company and I'm very thankful to my boss as she opened many avenues for me in the industry.” If that start-from-zero story of Otto doesn't inspire you to chase your dreams then we don't know what would.

A tour of Europe's finest 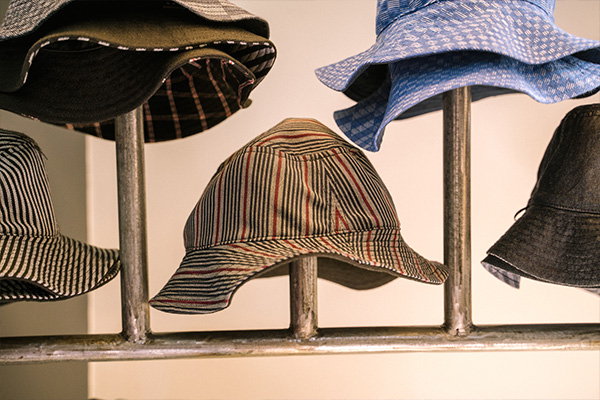 ADVERTISEMENT - CONTINUE READING BELOW
These hats were some of our favorite accessories IMAGE: Mark Jesalva

Afterwards, Otto worked for a then not-world dominating brand called H&M. “It was the beginning of their expansion into Europe. They opened their first shop in Milan, and I was the senior Visual Merchandiser (basically, the person who designs the look of a store).” In 2009, Otto was interviewed by Manuela Pavesi, Prada’s historic fashion coordinator and Miuccia Prada’s right hand and he landed a job as a senior VM for the legendary brand. He then worked for other brands such as Moncler and Trussardi. Major clout, fam. His last posting was Beijing, as a worldwide VM for Marni, and that's when Otto felt the itch to return home. Otto even became a naturalized Italian during his tenure abroad but he felt a need to return.

“The fashion and art scene here is really picking up, I really think something is happening. It's maturing, probably because I left the country early, coming back here I saw a lot of changes: young talent, designers, a lot of artists...it was one big surprise because when I left it was like a new chapter in my life and I completely adopted the Italian culture.”

Initially focusing on painting when he first arrived, Otto then started OTTOMONDI. 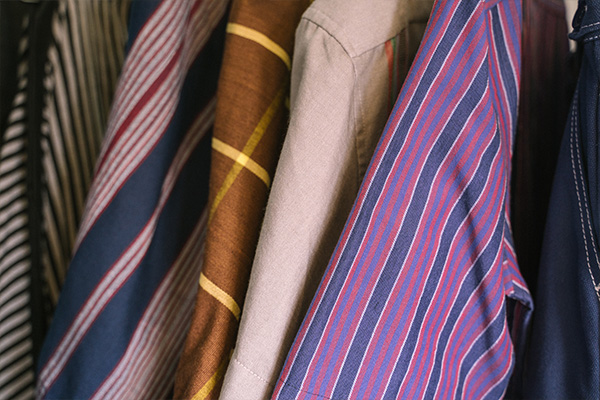 OTTOMONDI's first collection focused on the use of an indigenous weave from Ilocos called “inabel.” The idea was to preserve the culture and also change our mindset on heritage fabrics like inabel. “The idea is to incorporate it into our daily lives as a part of a daily wardrobe. There are a lot of challenges: First the fabric is hard to produce, it takes a lot of time—almost two months to create 15 yards of this fabric. So it's hard to mass produce and it's expensive in a way because the width is narrow and you have to use more.” And if you've ever wondered how those wizened old weavers feel about all of this, Otto shares that, “They're used to it [designers buying fabric] but they're happy and amazed that 'Oh! You're going to use it for runway,' very happy! And they're not weirded out [by me buying] because at the end of the day I'm also Pinoy, ha ha!” 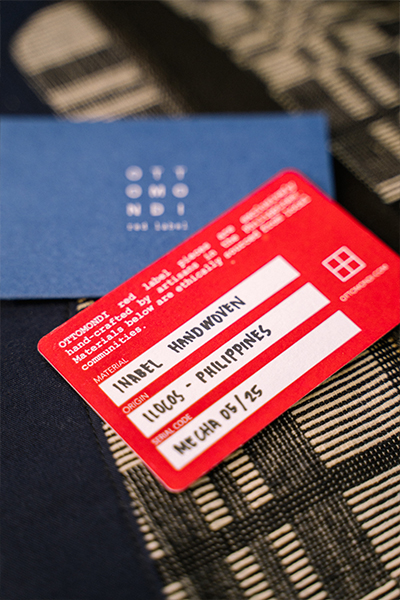 So Otto takes this valuable cloth and “I mix it with normal fabric so we'll be able to use them without feeling like 'sayang, I don't want to use it baka masira.' I want to change that mindset that inabel can only be worn during ceremonies or something like that. I want to move it towards a middle ground.” This was later refined into OTTOMONDI Red Label alongside his mainstream OTTOMONDI collection that won him that trip to Tokyo. 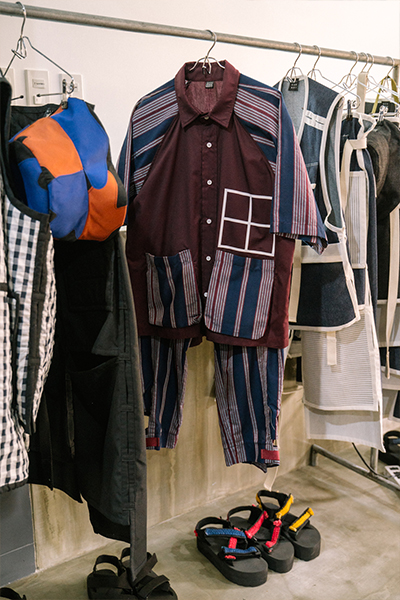 We'd wear this one first if you asked us. IMAGE: Mark Jesalva

A new generation of menswear 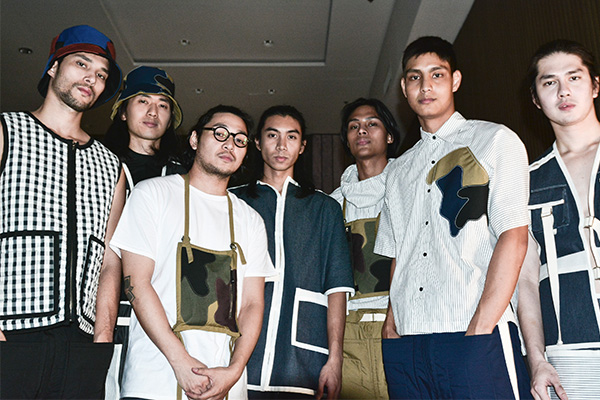 If you think his SS19 collection has some samurai-vibes, and it is indeed inspired by warriors—“a cavalcade of modern warriors trooping down the mystical kart mountains in Guilin, China.” Patchwork, utilitarian cuts are accessorized with pockets and strap bags. “A lot of denim, muslin—which they use as a test fabric, very raw cotton. Some silhouettes can be gender fluid but for now I'm saying it's menswear but I'm happy that women can also wear it!” 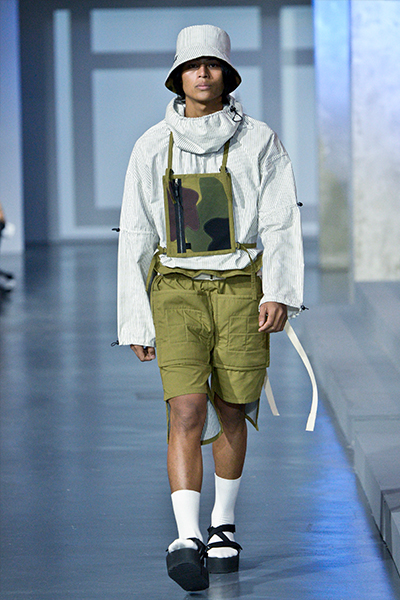 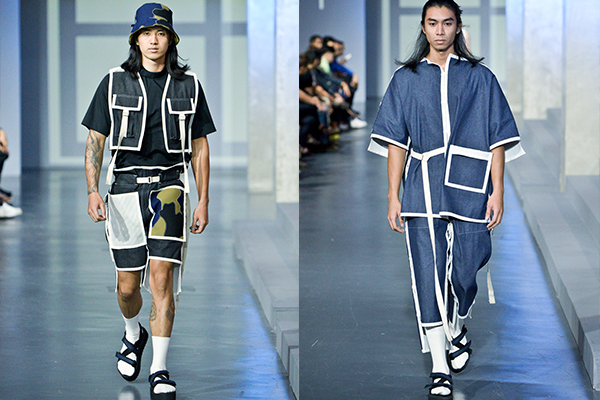 So after twenty long years, Otto ended up following in the footsteps of his dad creating menswear after all—even if it's a bit too late to do some father-and-son tailoring. “My dad doesn't work anymore. Even though he would really love to help me he couldn't na because of his eye problem. But sometimes he still gives me advice.” Was he surprised that Otto would be continuing the tailoring legacy that he started? “I feel like he knew it. That somebody would continue what he started, and it came very organically to me. I wasn't forced.” 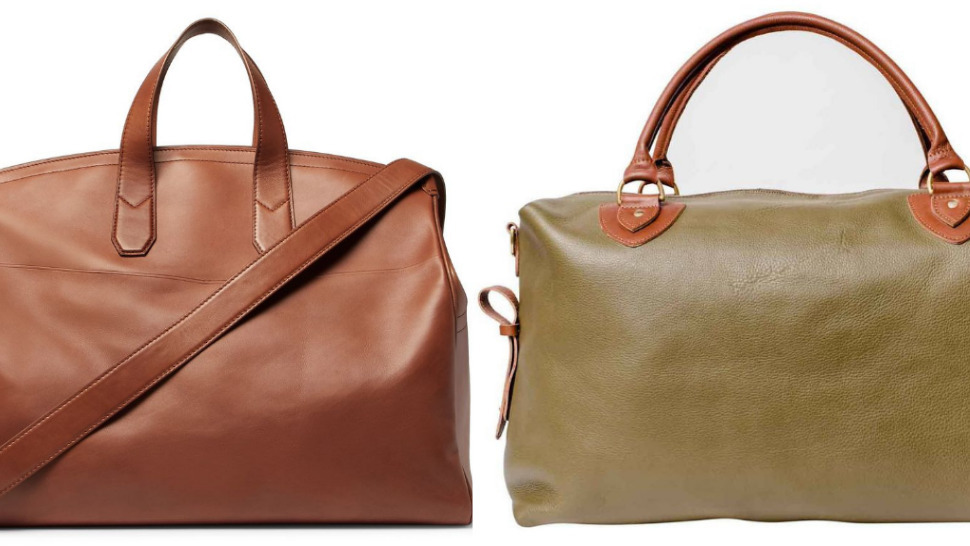 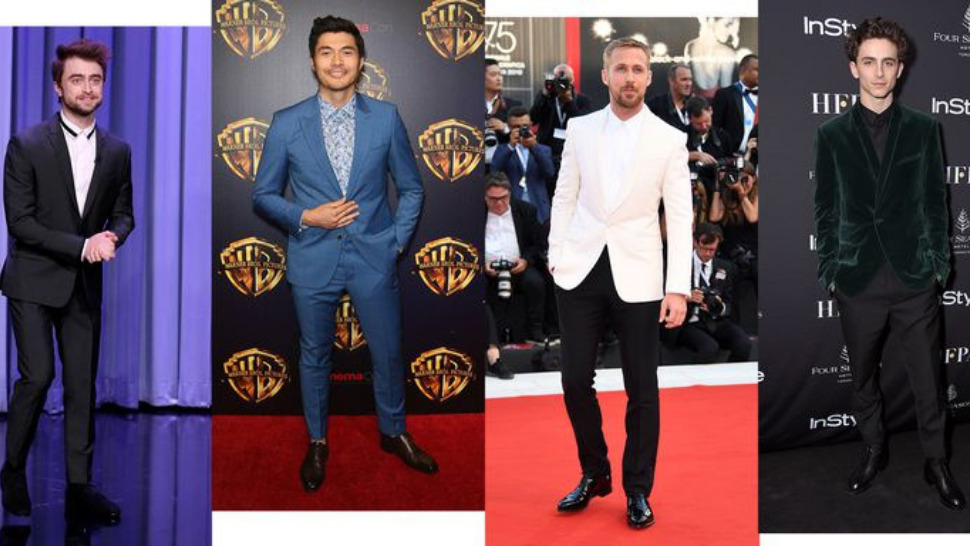 The Air Tie: What It Is, And How To Get It Right
All Photos
Comments
View As List