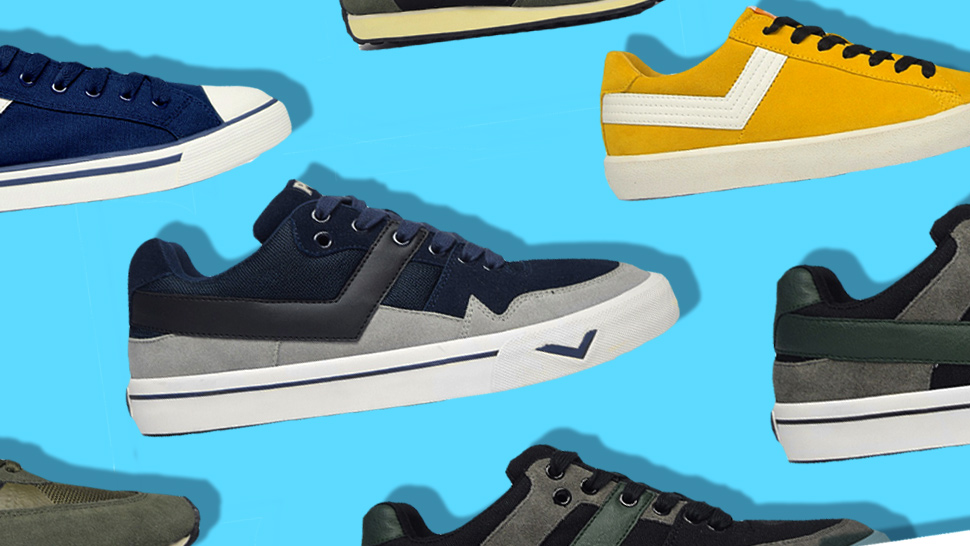 Pony may not have the cache of cool other sneaker brands like behemoths Nike and Adidas, or New Balance with its Ultimate Dad Shoe rep, or even Onitsuka Tiger, which comes from Japan (anything Japanese is cool), enjoy today, but this is entirely our fault for forgetting the provenance of the athletic brand that, in the '70s and '80s, was a giant on the street, the true stage of coolness, as it was on court.

Important things to know about Pony: Its name is an acronym for “Product of New York,” putting it right at the heart of where all things were happening. In 1972, the brand was founded by Roberto Muller, the sportsman and entreprenuer, who also had a hand in the histories of Reebook and Champion and whose fearless spirit was infused into the identity of the fledgling sports brand.

The combination, as a child of New York and Muller, made it an energetic and ambitious company that, in just a handful of years, became a global success.

Many heroes of sport, from baseball to boxing (Ali!), football to soccer (Pele!), wore Pony, but none is more memorable than Spud Webb, the basketball dynamo who won the NBA Slam Dunk Contest despite being one of the shortest players in the league's history (at five feet and seven inches) in 1986. He made his winning shots in red-and-black Pony City Wings and soon after, one of the OG athlete-sneaker collabs became even more popular.

The brand, after being dormant for years, relaunched last year, and as with all returns, it reintroduces a few of its iconic models. These are the three to get.

Of course, check out the icons of its sporting heritage. The Pro 80, Racer III, Mexico, Cavetta, City Wings, and Top Star ‘77 are updated with suede and leather uppers, gum toe caps, and colored shoe laces. 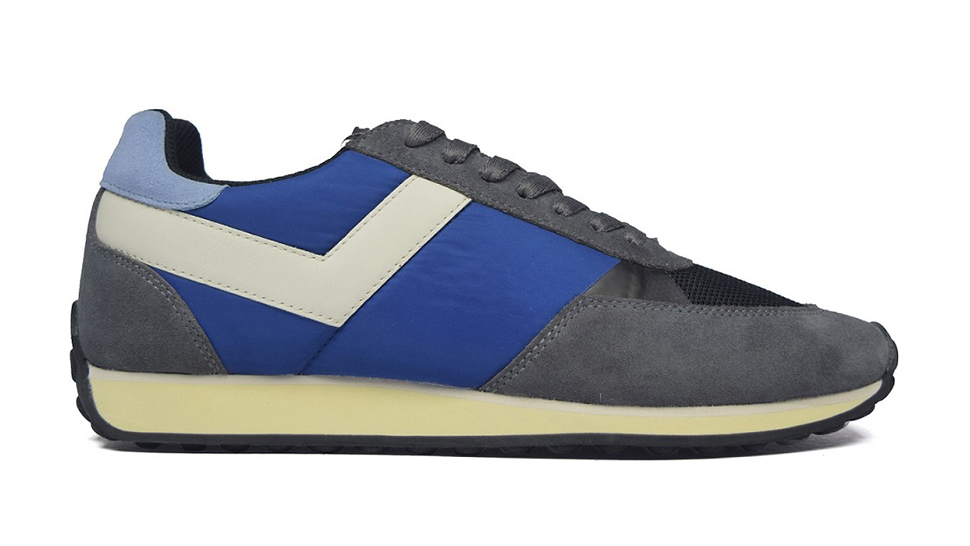 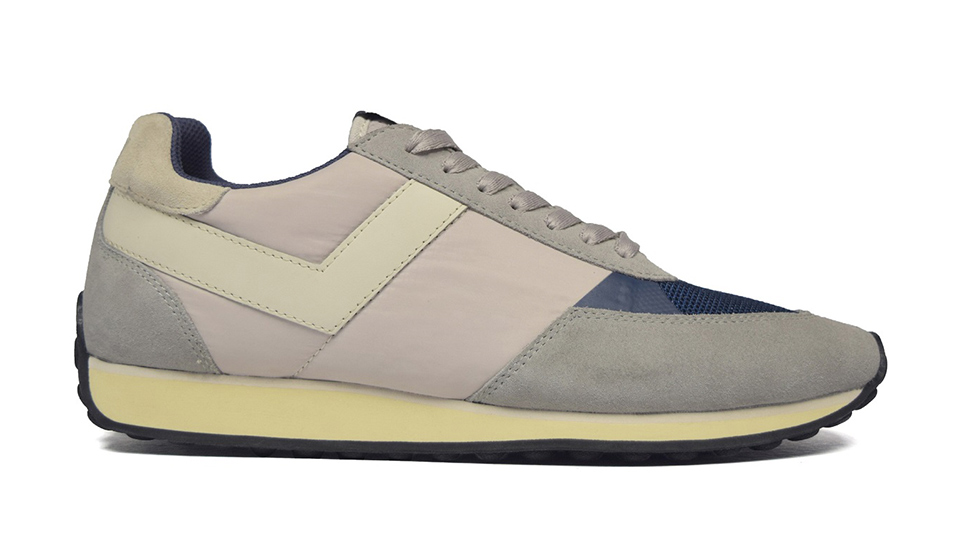 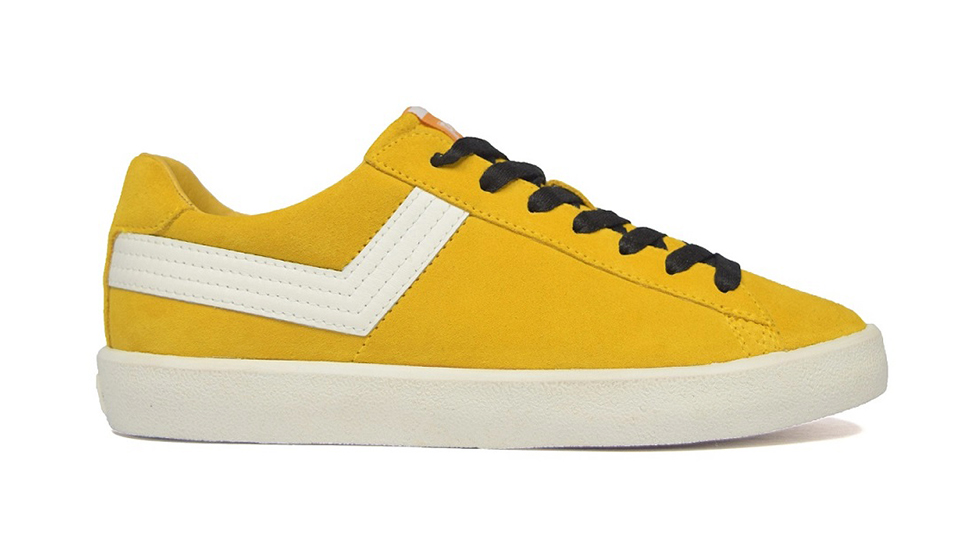 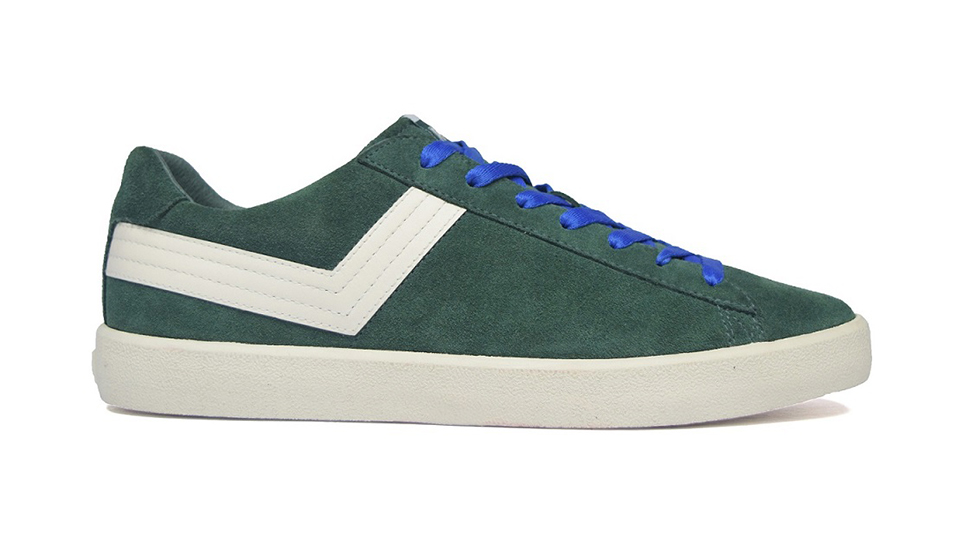 The sneaker retains its distinguished made-for-basketball shape, but now comes in canvas, leather, and knit. 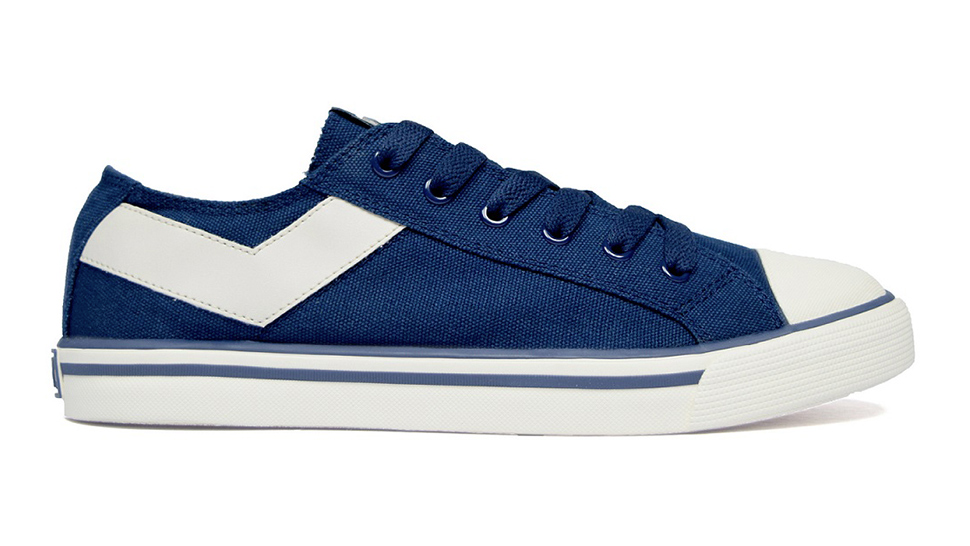 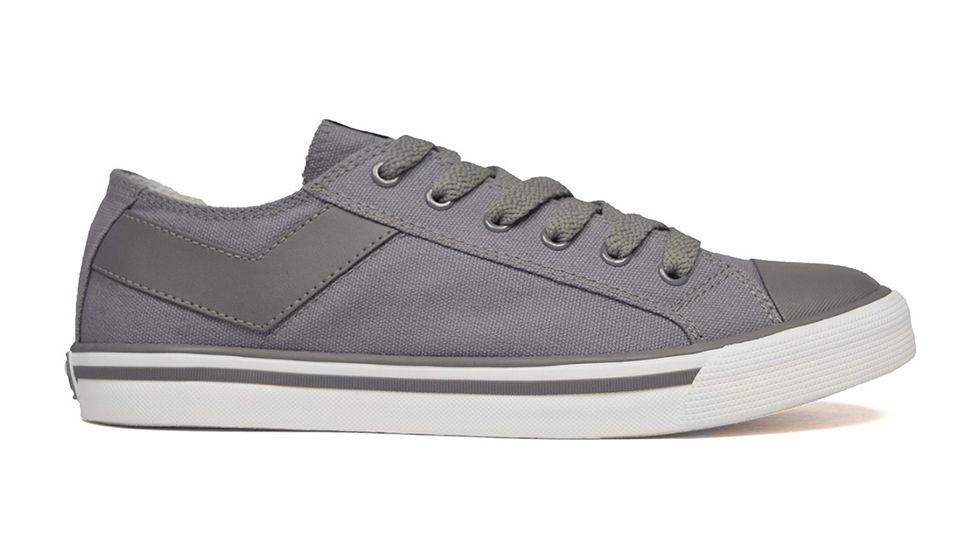 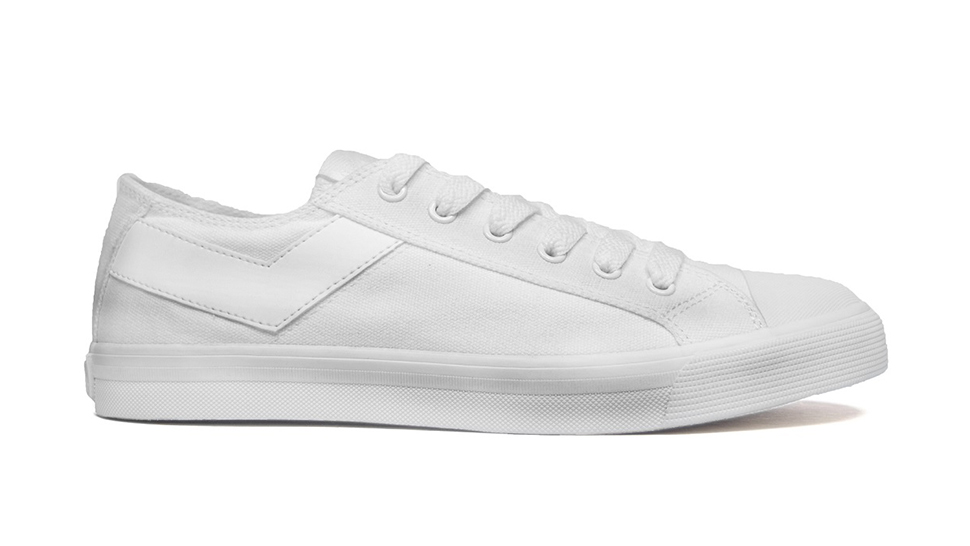 That throwback vibe that people are into right now is played up with suede uppers for the Atop and canvas for the high-top Madison. 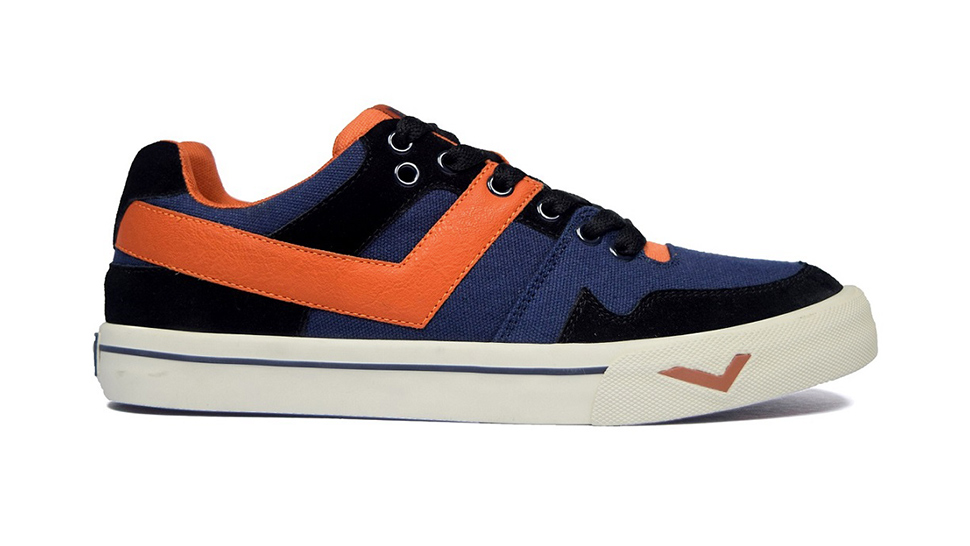 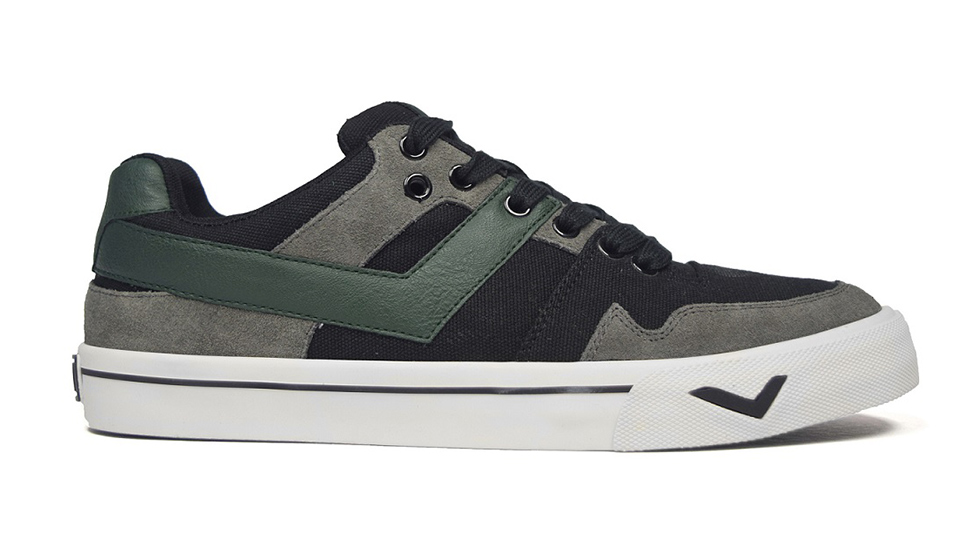 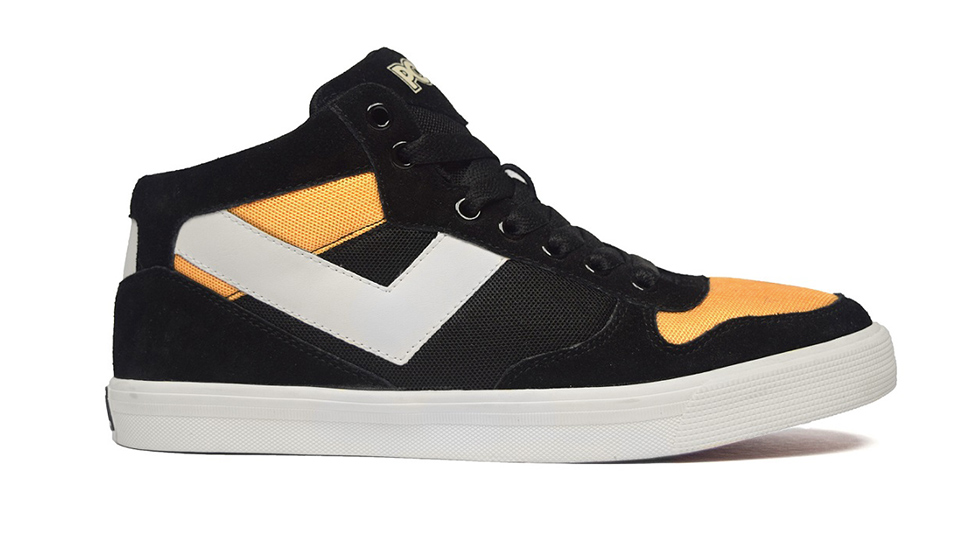 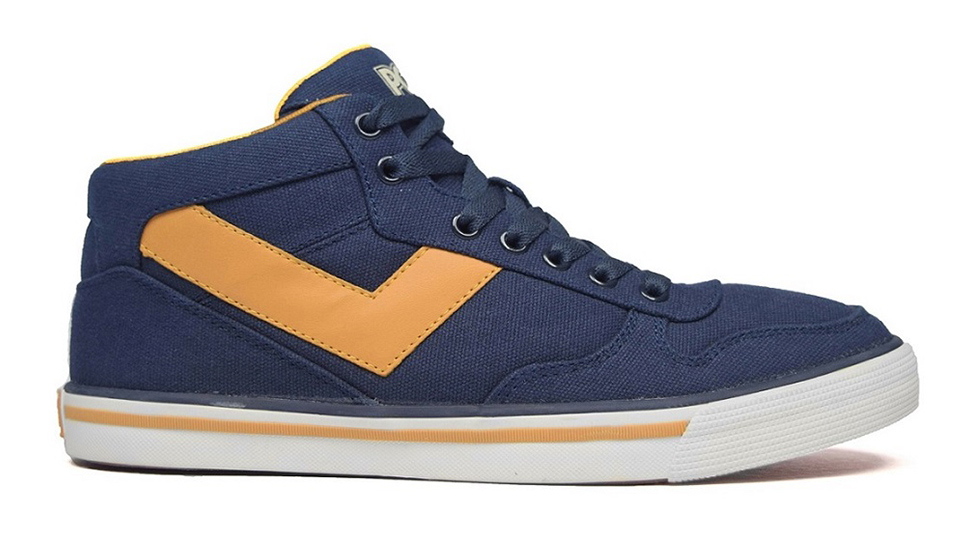 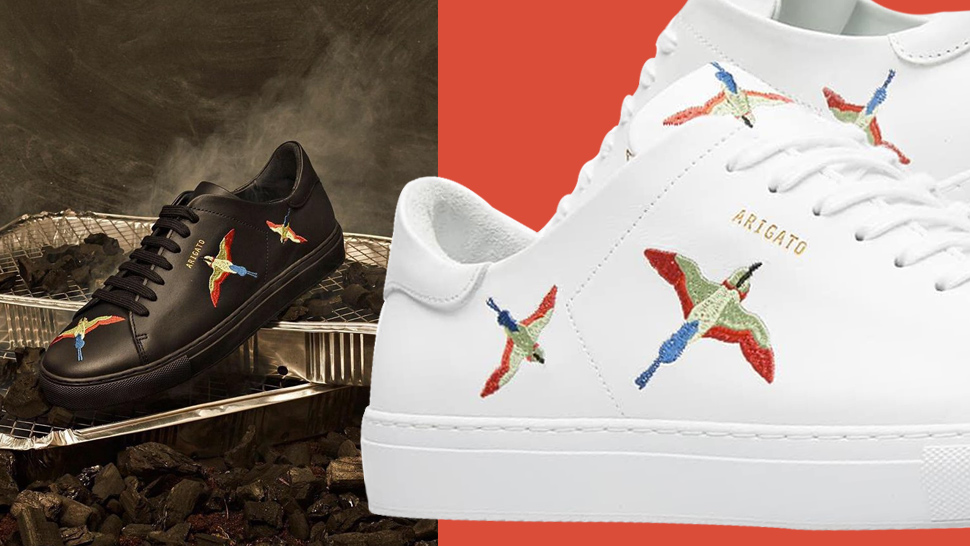