These Stories Reveal the Obsession Behind Prince's Iconic Looks 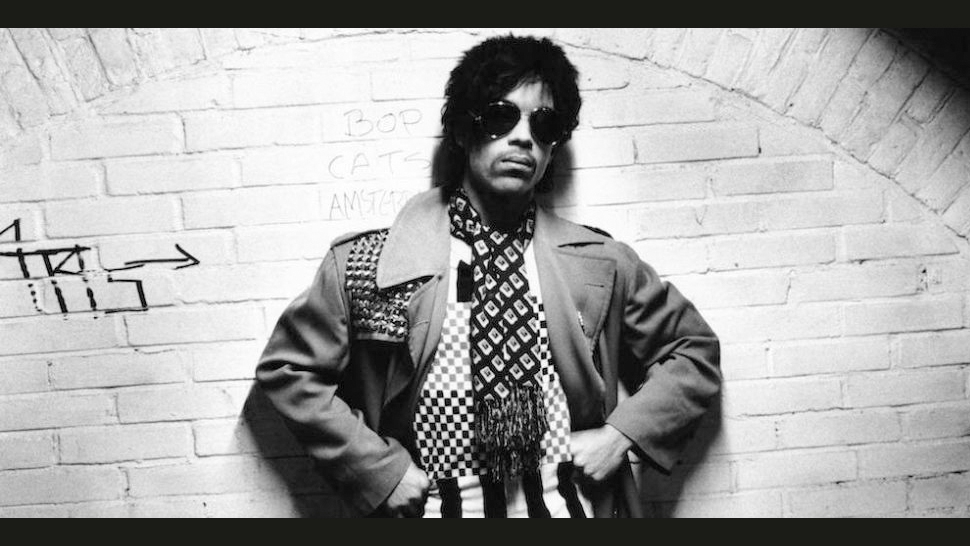 Almost every story about Prince begins with what he was wearing. When I saw him on his throwback, intimate rock tour with 3rdEyeGirl, he had a perfectly round afro, a flowing asymmetrical black collard shirt, and sunglasses. His clothing didn't define his presence, but they contributed to his aura. It enhanced the mythical being that was Prince.

It makes sense then that Prince's ex-wife Mayte Garcia recalls more about his style and his tastes than his music in her new book, The Most Beautiful: My Life With Prince. These stories range from his style inspirations to what he was wearing at the time of his tragic death.

As Entertainment Weekly notes in excerpts from the book, Prince had an entire wardrobe staff at Paisley Park, including pattern makers and seamstresses:

He had a lot of input into the design process. He'd tear pages from magazines and instruct the designer to recreate the bodice detail from this dress and the cuff from that shirt and a collar from something Errol Flynn wore in Captain Blood.... If I bought a pair of amazingly cool tailored pants or a hot jacket, he'd take them to wardrobe, have the pants hemmed up, and tell them to put shoulder pads in the jacket so he could wear them.

Though Prince and Garcia divorced in 1999, she recalls the thing that haunted her most when details about his death were released last year. As she says, Prince never left the house unless he was "done up pretty":

"Marilyn Monroe never left the house without full makeup," he told me, as if no other explanation was needed.... Bottom line: You never saw him looking wrong. Knowing this, I felt a cold shiver down my spine when I read in the Minneapolis StarTribune that when his body was found in the elevator at Paisley Park, 'Prince was wearing a black shirt and pants—both were on backward—and his socks were on inside out.' This made no sense to me. The sheer irony of it broke my heart all over again."

But his style, like his sound, is unforgettable. And as people discuss Prince's mark on culture for decades to come, each story will begin with his puffy shirt or purple cane or fuzzy robe. 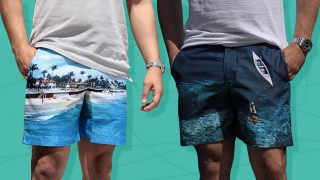 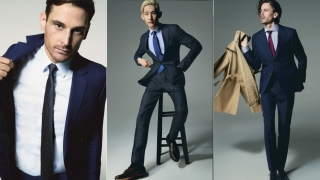