The Non-Harry Princes Who Are Also Dressed Well

Royal style is a showcase of good and proper dress. 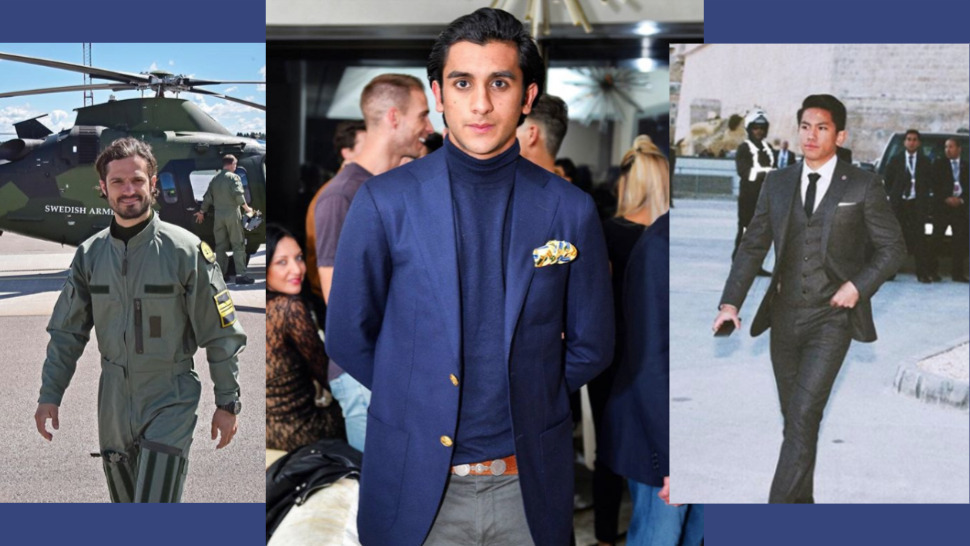 Yup, we're still here, covering the royals, who are not even our own royals (because we don't have royals).

Our newest entry to Royal Coverage 2018 is a tangential exploration of well-dressed princes around the world, because, you know, a certain redhead prince got married over the weekend. (We'll try not to include him in this one.)

As you've seen, these royal folk really know how to present themselves. From everyday clothes (suits!) to casual sportswear (for polo! for sailing!), the wellborn has a lot to teach us, mortals, about good and proper dress.

Princes Charles has a long string of style hits in his career as a working royal. Because it's summer, we are drawn to this light-colored suit. Note the necktie's small-and-tight knot, which he prefers, and the coordinating tones of brown in his accessories.

The purple-striped shirt with a boldly patterned repp tie is a color shakeup for the future King of Britain, but it is really the seldom-seen smile that sends this look over the edge.

Isn't it great how Wills slipped into the role of royal dad so easily? The sweater in this set adds a quality of softness to an otherwise serious suit.

As expected, William wears the most elegant uniform of formal affairs well. The large, floppy bow tie is something we should emulate when in a tux.

We can never leave out Philip Mountbatten, who, at 96 years old, still wears perfectly fitted suits to everywhere. Study please the fluid fit and very slight break of his trousers.

Okay, we promised there will be no Harry, but how can we not include this example of regal royals in military uniform? Being Harry, he wore his with a full beard, which caused a lot of hand wringing. His uncle Andrew and brother William look dashing, too.

Speaking of uniforms, this is Prince Carl Philip in his own set. Two things: We would like to know the shop where he bought those pile of medallions, and doesn't he look like an in-real-life Disney prince, who can grow a beard?

“Kind sir, may I and my really good hair enter this stable?”

The 39-year-old Prince is a beacon of good dressing and grooming. This soft look (a casual sport coat, a tie-less shirt, and belt-less pants) is what men should wear on the weekends.

As a modern royal, Padmanabh subscribes to both traditional and modern rules of menswear. See the advanced moves here: the inky blue color, the turtleneck-jacket combo, the puffy pocket square, and the detailing on the belt.

He really knows how to put together a natty look. We like the cardigan and the tortoiseshell round specs. (Click for a close-up.)

This is what princes wear (and also how they walk) when they go tone-on-tone in a three-piece suit.

And this is what princes wear when they fly... an aircraft they pilot themselves.

And this is what princes wear on their very regular sport activities... like polo.

Is it because he is wearing a classic suit or because he is Crown Prince that Haakon Magnus still looks good while riding the tiniest carriage in the world?

Where were you when Andrea, Prince of the Monegasque throne and grandson of Grace Kelly, visited Manila in 2006? He doesn't have the long hair anymore, but he remains a striking royal. If we wear this yachting contraption exactly the way he does, will it also look good on us?

We're ending this princely list with the young Constantine (left) who exemplies the power of prep style. All men need a repp tie, a double-cuffed white shirt, a pair of double monk strap shoes, and a flute of champagne. Cheers to royal style!

How To Wear Sneakers At The Office 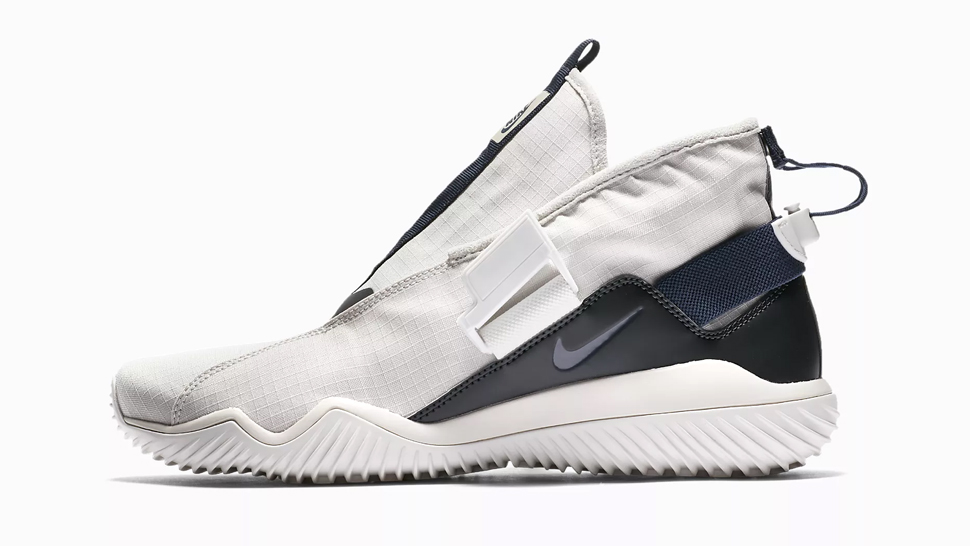