The newly minted Louis Vuitton designer is keeping his sneaker collabs going for the time being. 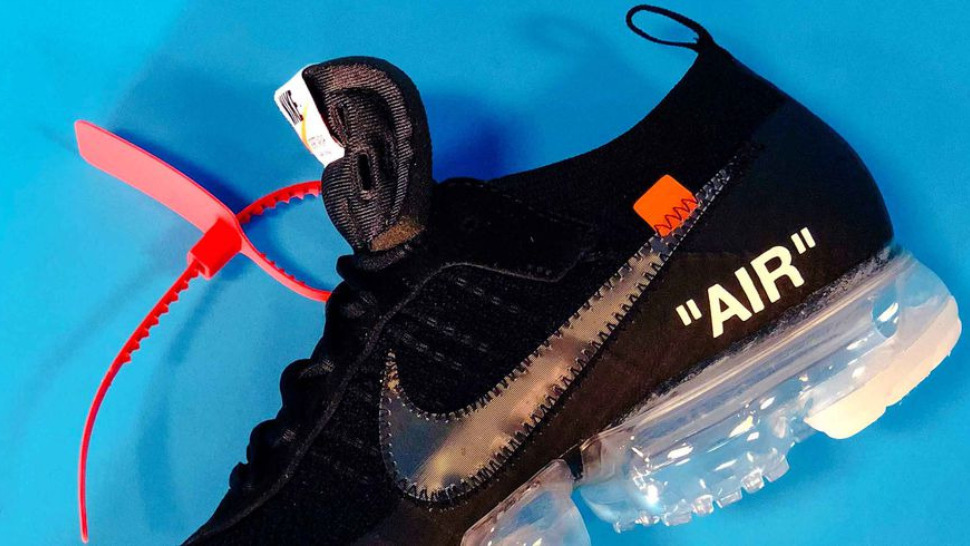 If you haven't seen the signature quotation marks around town—or just haven't been aware of the brand Off-White, which at this point has been taking over the streetwear scene—it might be time to take notice. Because not only has Off-White designer Virgil Abloh been named the new artistic director for Louis Vuitton men's, his hugely hyped Nike collaborations are still going strong in 2018. 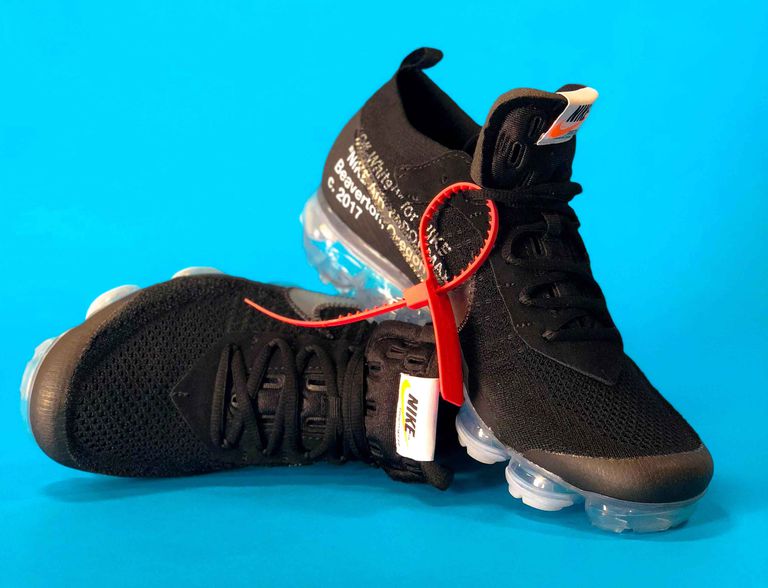 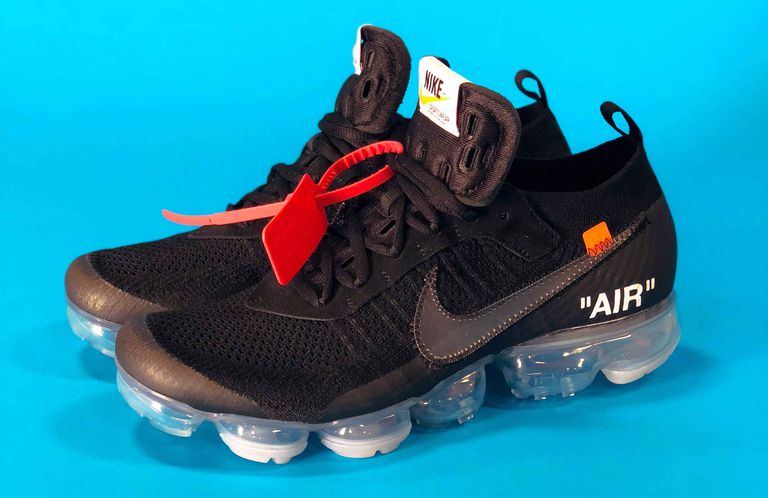 The latest addition is the black Off-White x Nike Air VaporMax, a continuation of Abloh's "The Ten" series. Using similar aesthetics as the first iteration, the key difference is the blacked-out colorway. Where the OG version from 2017 drew your eye to the high-contrast pairing of black and white, this latest one forces you to look at the textures and smaller details.

All in all, it's a damn good-looking sneaker. And not surprisingly, the demand is high. In fact, it might be one of the most hyped sneakers of 2018 thus far. Piggybacking off the famous Air Max Day on March 26, the black Off-White x Nike Air VaporMax was released on Nike's SNKRS app on March 30. For those willing to part with a pair, it would sell for many times its initial retail price of $250 on the secondary market.

Cross your fingers. This is a big one. 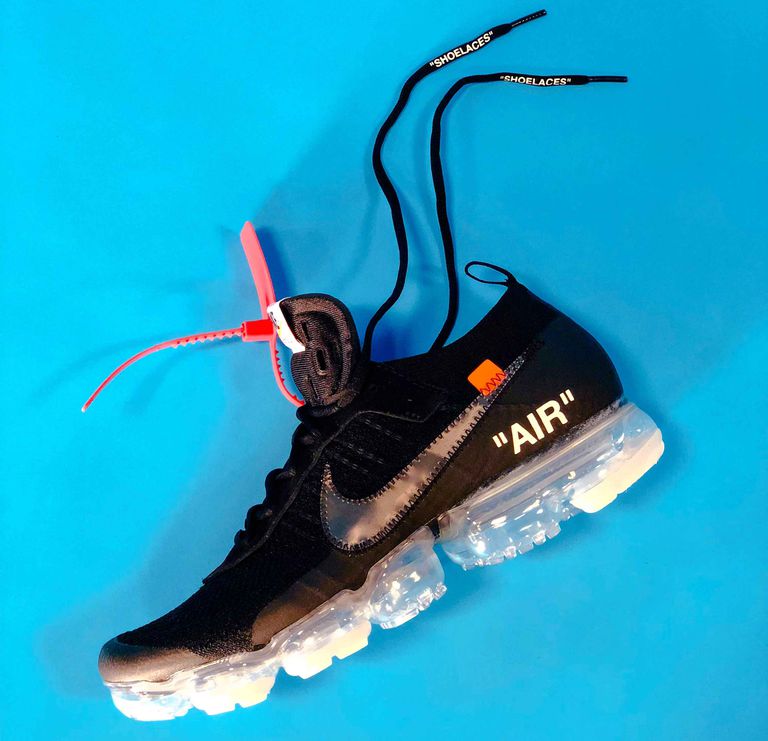 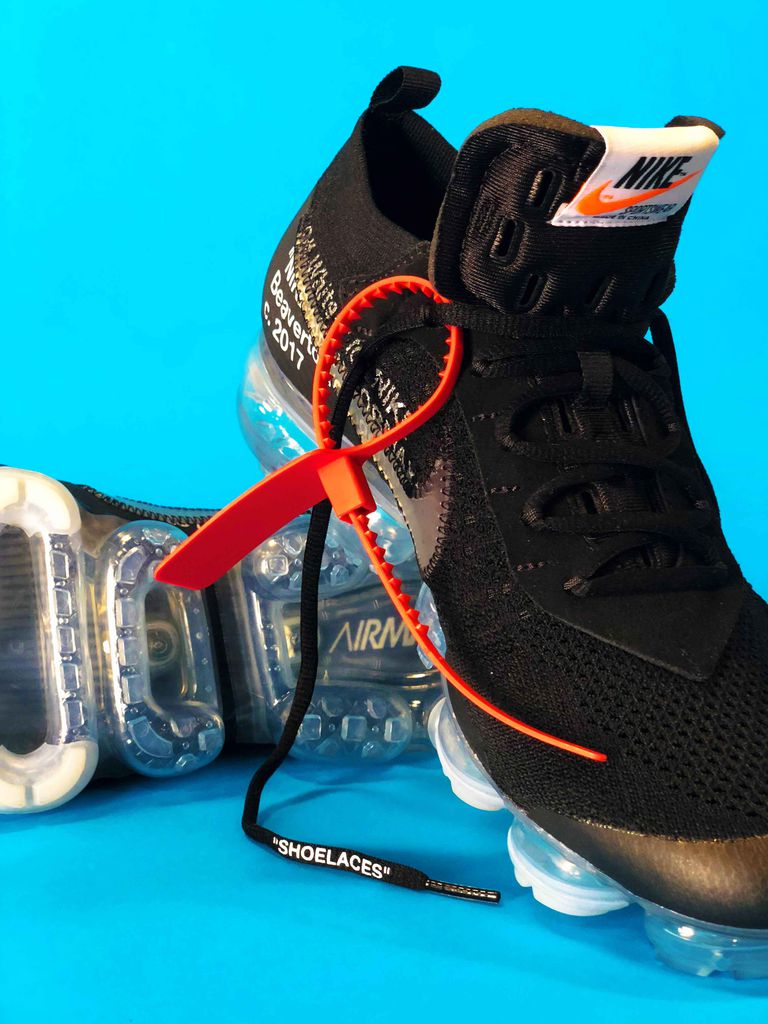 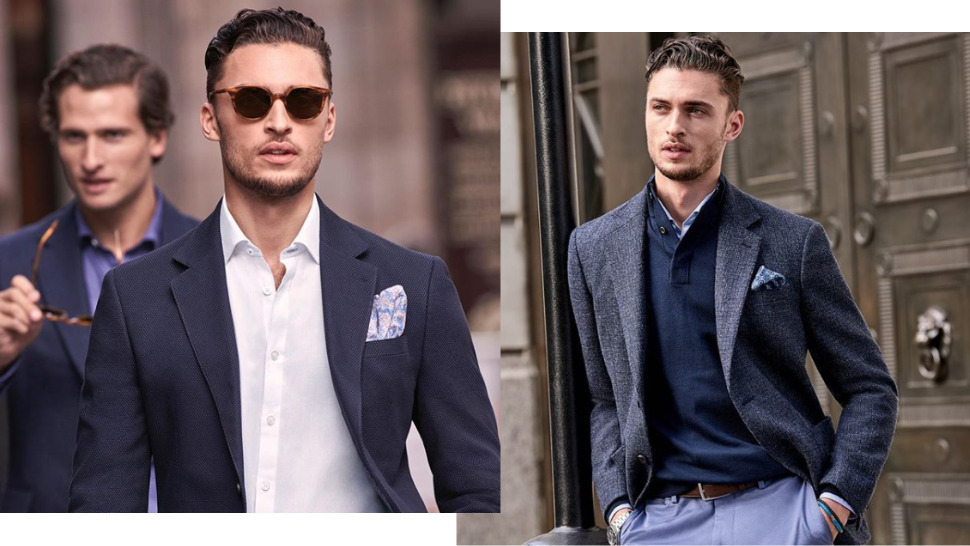 Very Doable Upgrades That Will Elevate Your Style Now 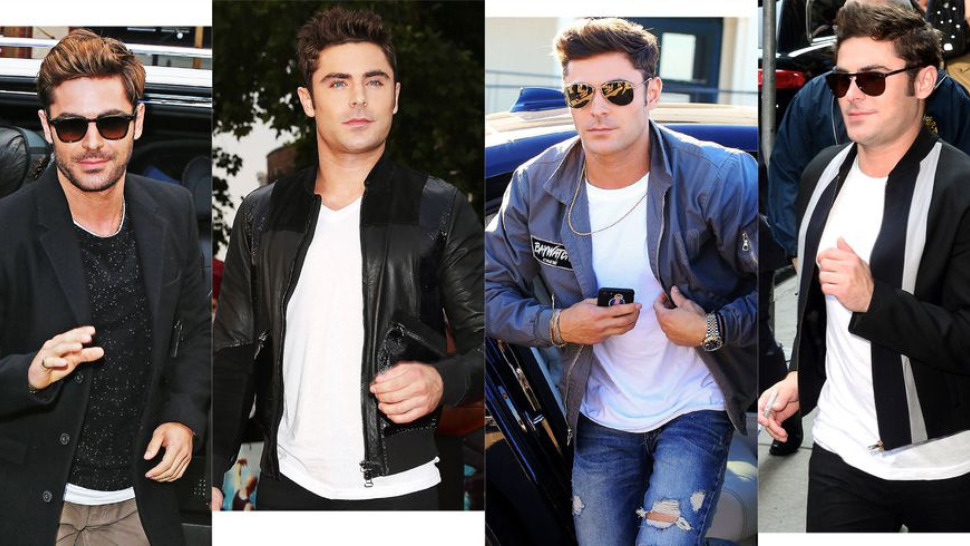