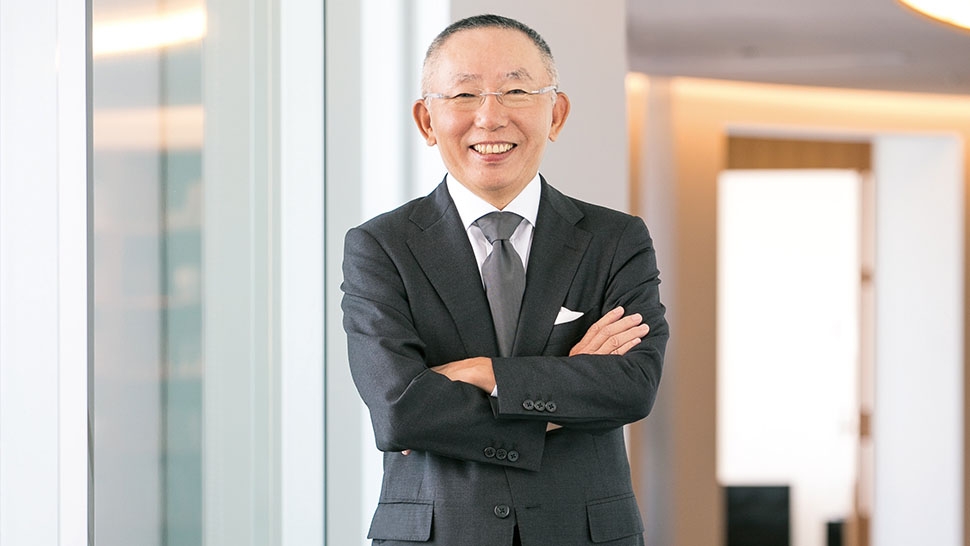 At 68, Yanai has still not yet stepped down from Fast Retailing: He wants a successor who can match his tenacity to succeed. He is also known to be a micromanager, approving everything down to the of the company’s merchandise. 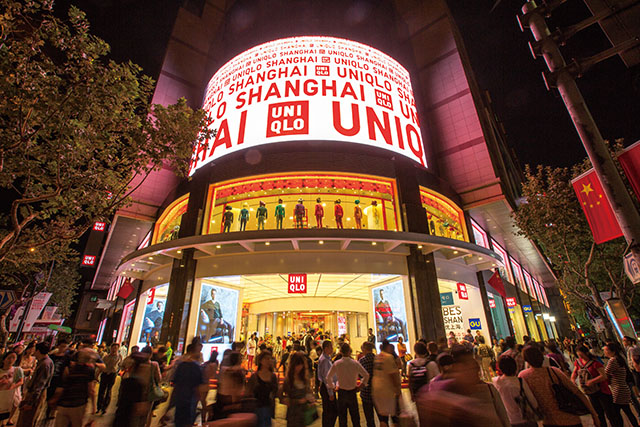 One of Yanai's goals is to match or surpass the global success of  which carries Zara, a rival Spanish brand. In 2016, earned $25 billion, according to Bloomberg. Yanai targets a 70 percent increase in revenue by 2021, and he is not afraid to say so.

It’s not uncommon to think of Uniqlo as Japan’s answer to Gap. In fact, Tadashi Yanai tells the Business of Fashion that a trip to the U.S. and visits to clothing chain Gap inspired him to create the same kind of vertically integrated retail company in Japan. This means that the company does its own design and production instead of outsourcing all of its services. The is cost of goods and increased profit.

Since 2006, Uniqlo has opened two more stores in the UK. But the early 2000s was another story—the company had to scale back because of poor sales. In 2004, the company was slated to close 18 spacious stores, including 678-square-meter and 307-square-meter branches in Manchester.

His company experienced a $1.4-billion slump in the stock market—in one day.

Even Yanai is not exempt from business losses. Shares of Fast Retailing went down by 6.7 percent in January 2017, reports Independent. This came after poor winter sales in Japan—the climate was warmer than expected. 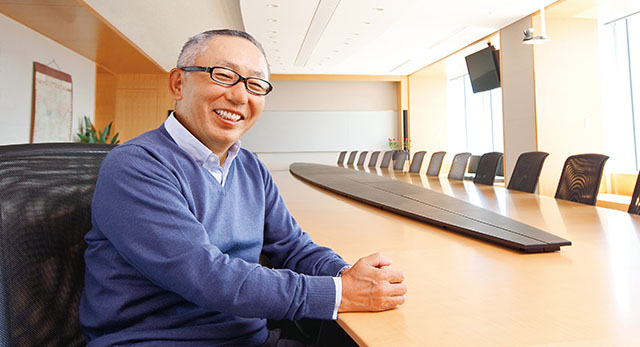 Product development is a key aspect of the Uniqlo business, reports the Business of Fashion. Whereas Zara is propelled by runway trends, Uniqlo focuses more on fabric innovation. , for example, is a kind of warmth-generating winter fabric created by Uniqlo. The brand is also known for low-priced but good-quality . In Daily Mail’s comparative test of cashmere sweaters from various retail brands, Uniqlo’s came in first because of their resistance to pilling and shrinkage. 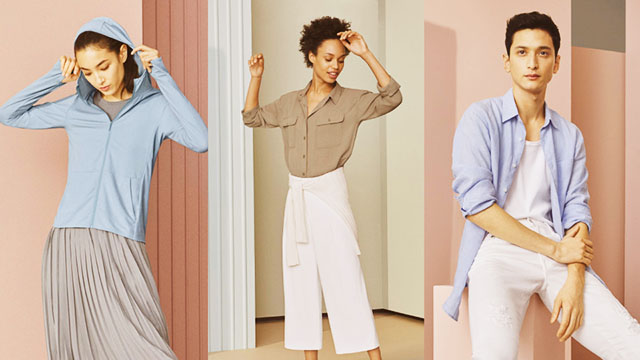 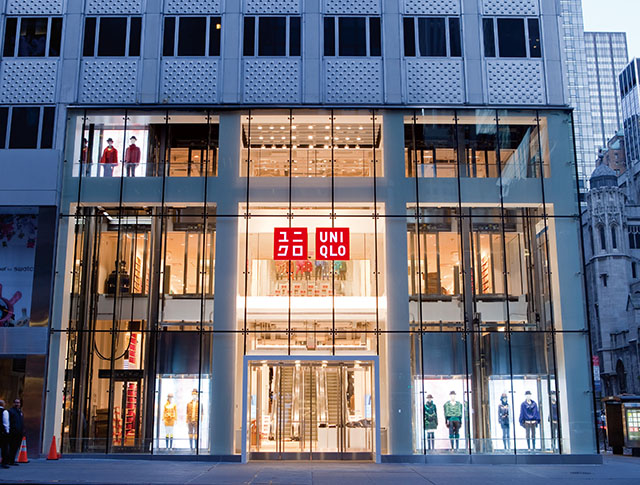 In the 1980s, the company used to go by the name Unique Clothing Warehouse. The shortened version was as "." When the company was being registered in Hong Kong, the name was misspelled—the C was replaced with Q. In an episode of Toggle's Conversation With, Yanai says that he eventually became "pleased" with this mistake. The Q sounded "cooler." 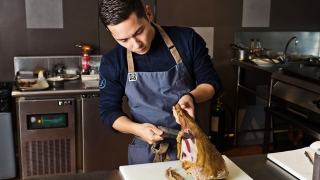 Josh Boutwood, Executive Chef of The Bistro Group, Is Manila's Chef of the Moment 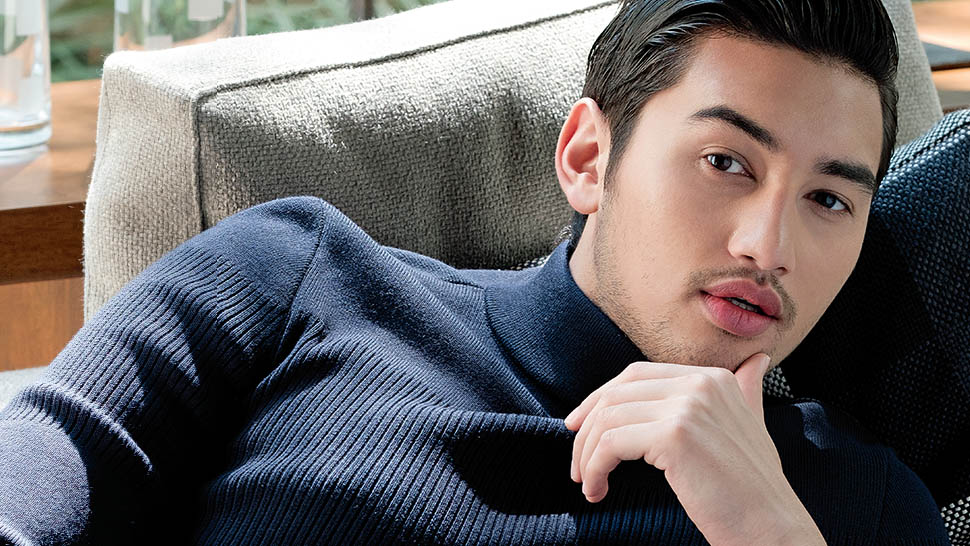