Vivian Talambiras-Cruz’s Nobel Prize is punctuated by the humanitarian efforts she’s been a part of since the awarding in 2005. 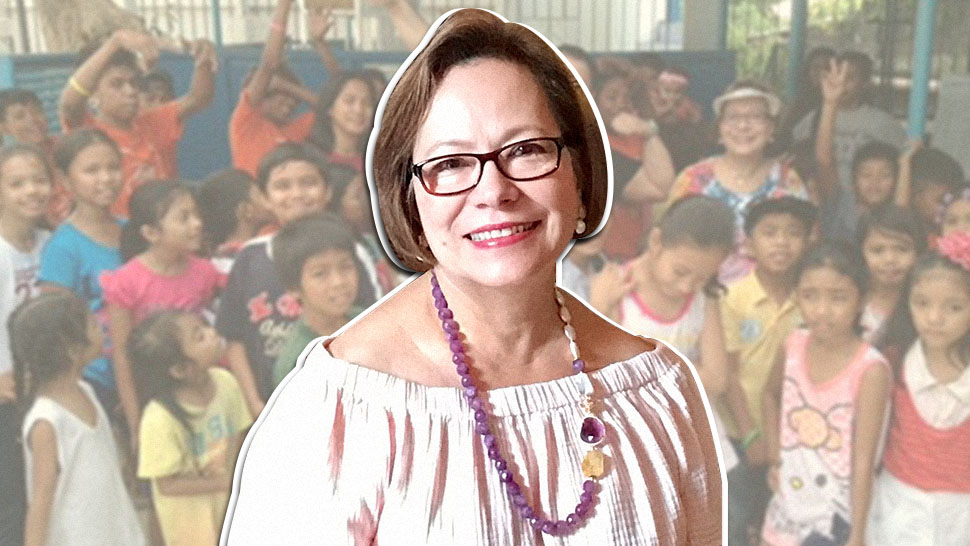 In 2005, the Nobel Peace Prize was awarded to the International Atomic Energy Agency (IAEA) and to its Director General, Mohamed ElBaradei, for their work in demilitarizing nuclear technology.

Filipino Vivian Talambiras-Cruz was a member of the IAEA for nearly 25 years, and like all IAEA was given a certificate by the Nobel Committee. It is displayed proudly in her home in West Orange, New Jersey. 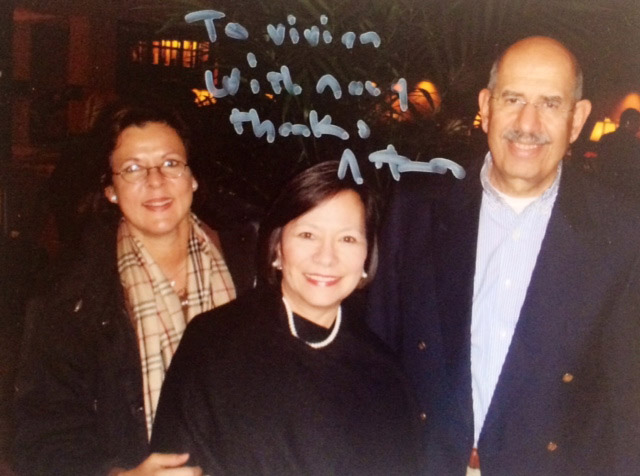 Here are some interesting tidbits about Talambiras-Cruz.

She says the war on Iraq could've been prevented.

During her time in the organization, Talambiras-Cruz aided in the investigations into the United States' allegations of Iraq reviving its nuclear weapons program. The allegations would eventually prove to be unfounded, but only after the U.S. had executed Operation Enduring Freedom in 2003. Had the investigations been allowed to continue, she asserted, the war could have been prevented.

Her husband, retired banker Frank Cruz, managed to escape Tower 1 of the World Trade Center less than 10 minutes before it collapsed after terrorist attacks on 9/11.

Cruz first noticed something was wrong when he heard a loud bang and saw cracks in the ceiling. Thinking it was an earthquake, he decided to join colleagues in heading down the stairs from the 48th floor. The trip down took roughly 45 minutes, as he recalled, and what greeted him on the ground floor resembled a war zone. A few minutes after he hurried to safety, smoke engulfed the area as the tower finally fell to ruin.

He was reunited with his wife at the United Nations headquarters where they shared a hug of relief. 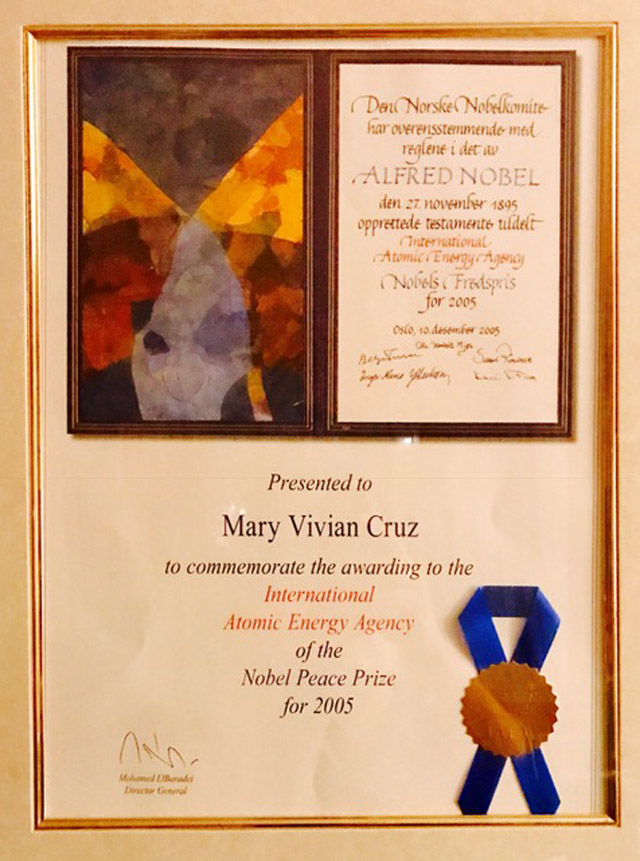 A framed reminder of IAEA's accomplishment, with a copy of its Nobel Prize document

She provides free hearing aids and cleft palate surgeries in her hometown, Batangas.

Talambiras-Cruz is a key stakeholder of the AKOIO Foundation, which provides hearing aids to improve the accessibility options of hard-of-hearing (HoH) Batanguenos. Her friend, foundation co-founder Ninez Arreglado, started the project in 2013, and the pilot mission gave more than 1,500 HoH patients hearing aids over the span of a week. In the following year, roughly 700 HoH patients in Lipa City were given aids in a single day. The project continues to offer free testing, fitting, and hearing aids for beneficiaries across Batangas.

She helped raise nearly $400,000 for the survivors of super typhoon Haiyan.

The Philippine Consulate-General of New York’s Build a Shelter Project (BASP), of which Talambiras-Cruz is a convenor, was launched in 2013 to provide aid to families struck by supertyphoon Haiyan (local name Yolanda). By 2015, the BASP had raised $379,732.73 for housing projects across Eastern Samar and Leyte, which went to fund the construction of more than 120 homes in the region. Talambiras-Cruz personally flew to Leyte to visit 22 beneficiary families in April that year.

She remains an active member of Filipino communities in New York.

Aside from the humanitarian work, Talambiras-Cruz manages to stay active in sociocultural circles as well. She's served six years as the president of the Assumption Alumnae Abroad’s NY and has organized fundraisers at the Philippine consulate.

Town&Country got in touch with Talambiras-Cruz, who retired from the United Nations about 10 years ago. Still based in the U.S., she continues to be active in various projects across both the Philippines and the States, participating in book drives in Batangas and managing medical supply donations to local hospitals. 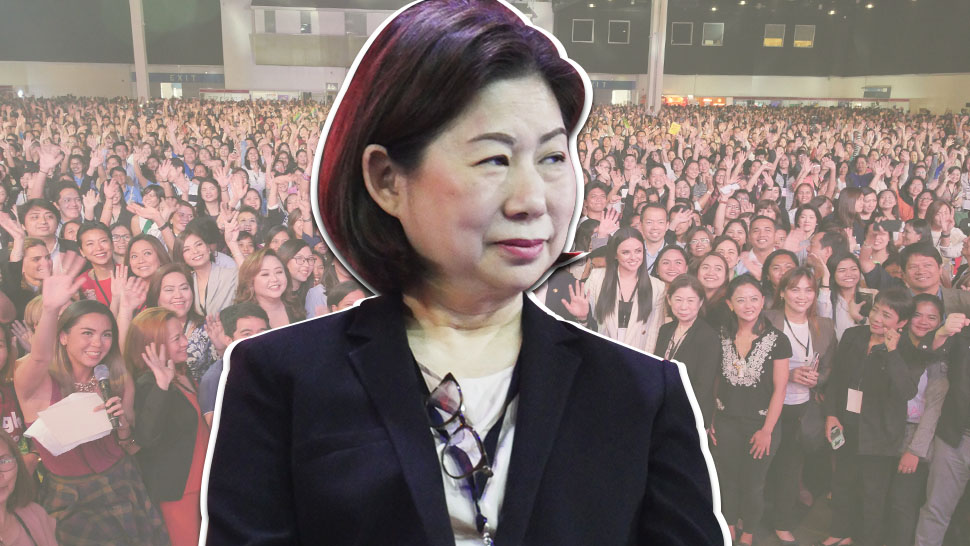 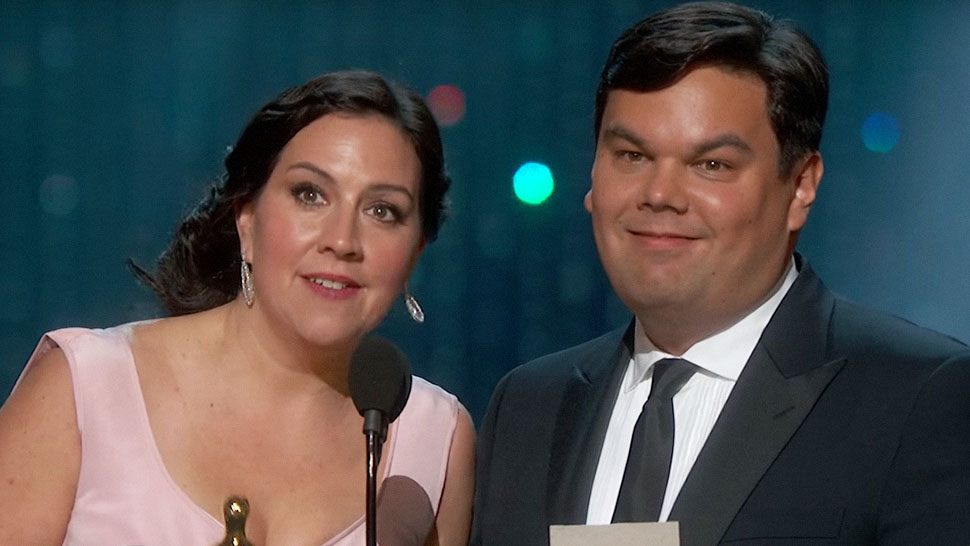