After winning the National Finals last October and heading to Kuala Lumpur for the World Amateur Golfers Championship and Invitational (WAGC/WAGI), Payumo brought home the Division I crown.

This year’s championship featured a number of firsts for Team Philippines. In addition to Payumo’s historic win, this year was the first time WAGC was introduced in the country. A total of 11 players qualified to compete during the world finals in Malaysia. 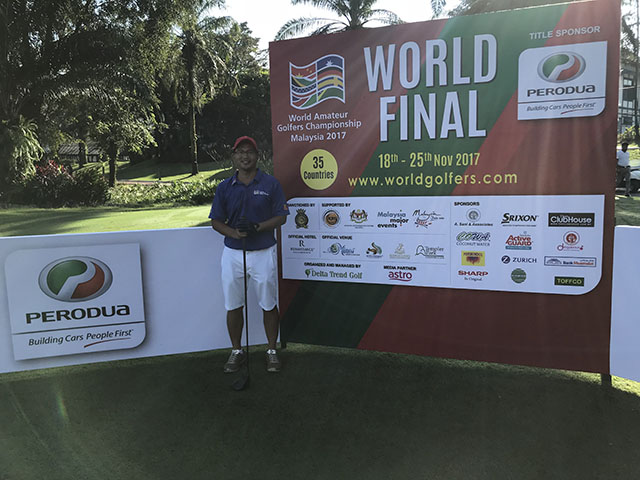 The WAGC is the most prestigious amateur golf championship in the world. Payumo explains, “I ended up winning the Division 1 which is the handicap 0-5 of the championships. There's a five-man team and a two-man team event. In other countries, it’s a long process to be selected. In my case, I went to the qualifying round and by chance, I won that. By the national finals, we were eight finalists in my division, so I ended up a runner-up. By virtue of that, they invited me to be part of the two-man team.” Payumo says.

Payumo was partnered with Mickey Tan, and they ended up catching sixth place out of 74 teams in the 72-hole tournament. 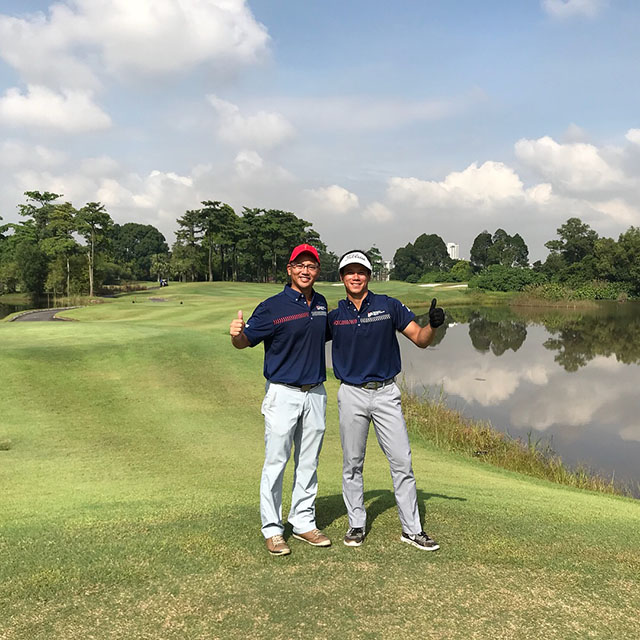 Individually, Payumo scored 74, 70, 81, and 70 on each of the days, with a total of 295. It was in the last round that he finished strong; beating Petr Bilek of the Czech Republic by four strokes.

“I was ecstatic to win, but at the same time, I was in disbelief. I never really expected to top other countries. I just focused on things I could control like my swing routine and the target shot,” he shares. “I didn’t know I won until the emcee of the awards night called my name. In the competition, I said, ‘Okay, I finished strong but I have no idea if I came in fourth, fifth, or third.’ The moment he called my name and the feeling of walking up on stage and carrying the Philippine flag gave me goosebumps. You realize you're playing for something bigger than yourself.” 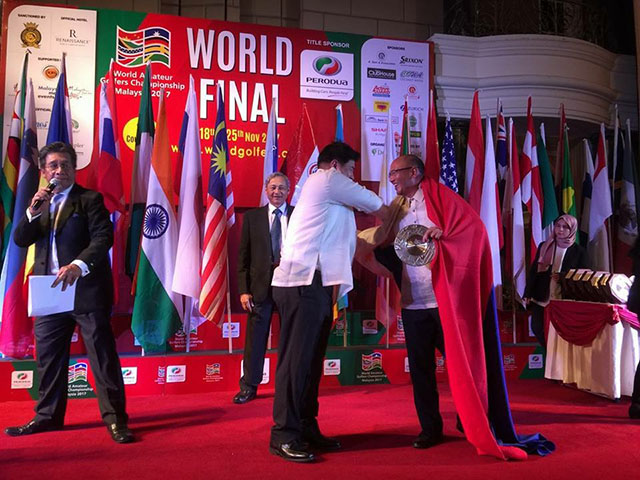 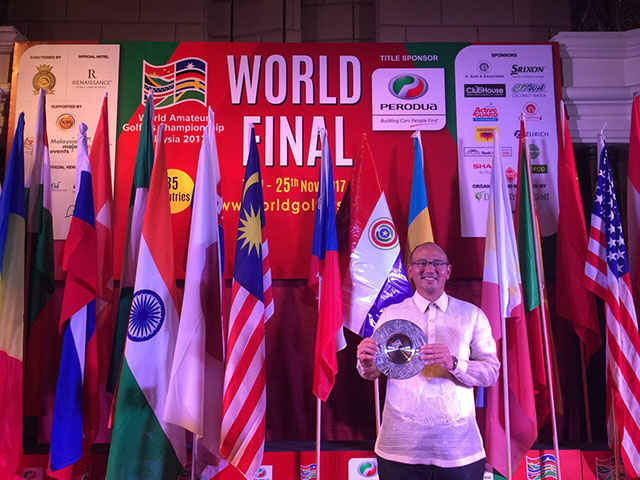 The First Gen executive’s history with sports goes back to this childhood: “I started off as a soccer player in grade school. I think that was my first sport, then I was part of the 12-and-under team that won the Gothia Cup in Sweden, in 1985, representing the Philippines. We beat Brazil in the semi-finals. That was a big victory for me and Philippine football at the time—way before the Azkals.”

Payumo shares, “Shortly after, I switched to tennis and it became my number one passion. Growing up, from 13 all the way ‘til 22, I became the number one ranked junior tennis player in 1990. After that, I played Division 1 in tennis for Notre Dame in Indiana.”

“For golf, I started golf about the same time I started tennis. I was never into it until I started grad school which was in 2004. I didn’t really have the time to pursue it, but in terms of the sport, I had a lot more fun playing it after I started working,” says Payumo, who has a master's degree in business administration from the London Business School.

Payumo’s handicap is 3.8, but he confesses, “I just don’t have the time to practice because of my full-time job and my family.” He continues, “I never really had the opportunity to make golf a full-time career.” As a constant in golf tournaments, Payumo considers golf a fun and great outlet for his competitiveness. 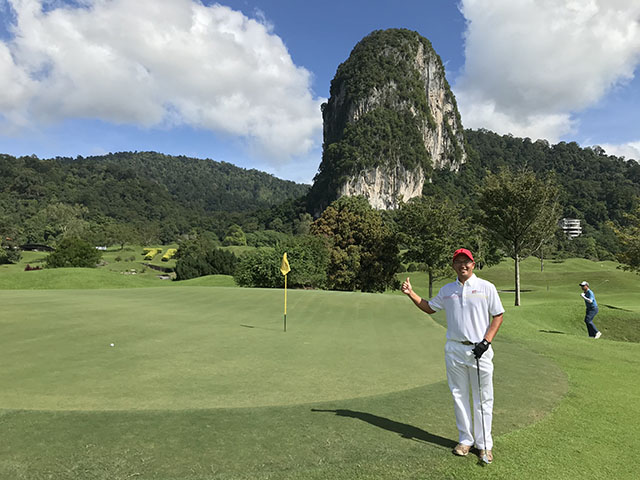 Preparing for the competition while juggling fatherhood and his job was no easy feat. “It was hard to get out and practice on a daily basis. So I would wake up early, play nine holes and stimulate competition as much as possible. At the same time, if I could join tournaments, I would because tournaments get you in top form while preparing you mentally and emotionally for a big event like WAGC.”

With a sport like , Payumo thinks there's always room for improvement. “It takes decades to be decent at it. You can never be too good that you don’t need to practice. You need to keep honing your skills to get better, and at the same time, have fun. Keep learning and enjoy the journey,” he says.