Purveyors of bohemian chic, they reveal what drives them in their quest for the next big object of desire. 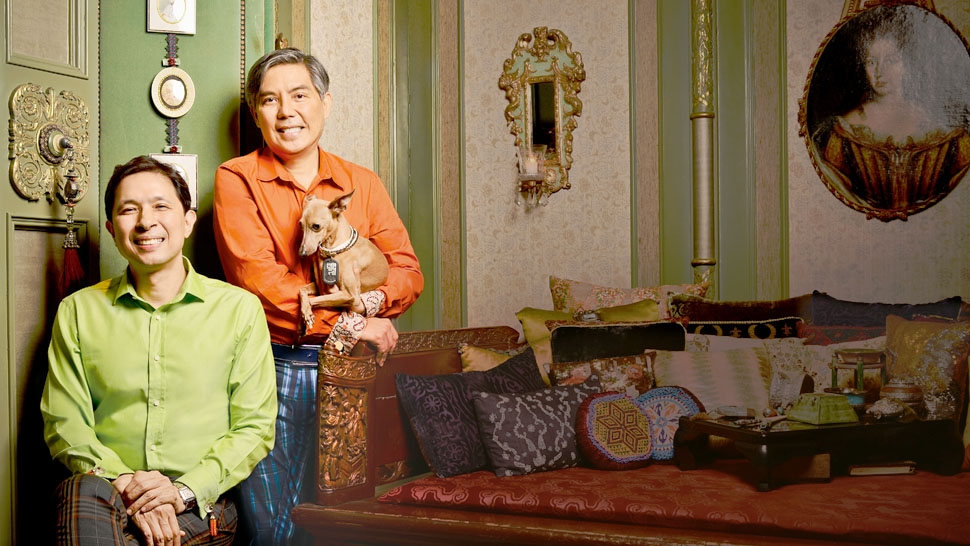 Going directly from point A to B at the mall is next to impossible when there’s a store owned by Ricky Toledo and Chito Vijandre along the way. Once inside FIRMA or AC+632, the eye candy on the shelves is almost impossible to resist.

Chito and Ricky’s creative partnership stretches back more than 30 years. Chito was a fashion designer of note in the 1970s and ‘80s, and recently held his first couture show in more than 25 years. Ricky, meanwhile, was into coffee-table book publishing. He also headed his own graphic design and advertising studio, one which received much kudos for conceptualizing and producing the memorable Bench ads “A Day in a Sculler’s Life” and “L’Amoreux.” 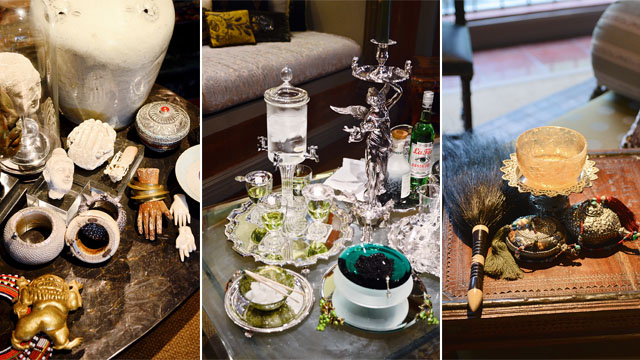 Finds at Ricky and Chito's stores AC +632 and Firma

“I always wanted to be surrounded by beautiful things, which we would search for and acquire on our trips abroad. Eventually this passion turned into a business,” narrates Chito, explaining how FIRMA came to life. Sharing the same sentiments, it was but a natural progression for Ricky. “My exposure to the visual arts and design eventuallyled to opening a store that carried beautiful objects,” he says.

Though the two shy away from taking credit, they are in part responsible for bringing the designs of Wynn Wynn Ong and Bea Valdes to an adoring public. Yet perhaps the best example of their design ethos is their home. “The look is always evolving as pieces from different countries and eras blend harmoniously,” says Chito. “They are often rearranged as new objects are acquired and old ones in storage are resurrected and seen in a new light.”

Perfect Vacation: A cruise down the Nile from Luxor.

Works of Art We Love: The original collection of paintings and objects of Yves Saint Laurent and
Pierre Bergé. The collection itself is a work of art: for what was chosen as well as for what was not included; for how the way the pieces were arranged in dialogue with one another.

Best Gifts We've Ever Received: [Ricky] Cufflinks handmade by Chito especially for me.
[Chito] A most beautiful love letter handwritten by Ricky on our anniversary.

Source of Inspiration: Anything that stirs the noble emotions.

Most Treasured Possession: An antique oil painting of Saint Sebastian from Madrid.

Words To Live By:“Esse Quam Videri.” To be, rather than to seem.

Greatest Hope For The Future: That our country and our people reach their fullest potential, are happy and are at peace. 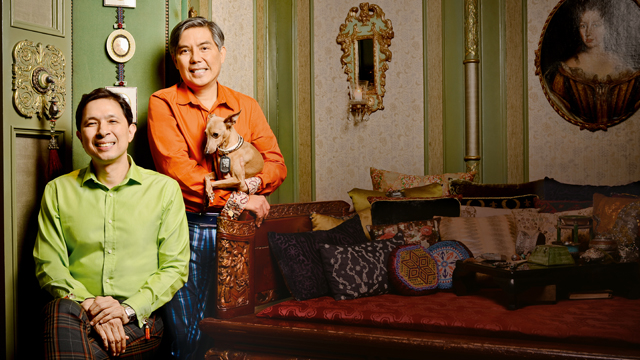 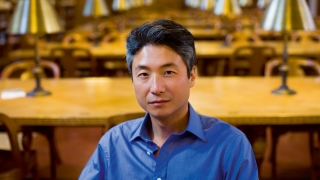