Why Bill Gates Is Positive About the Future

He believes millennials know much more than he did when he was their age. 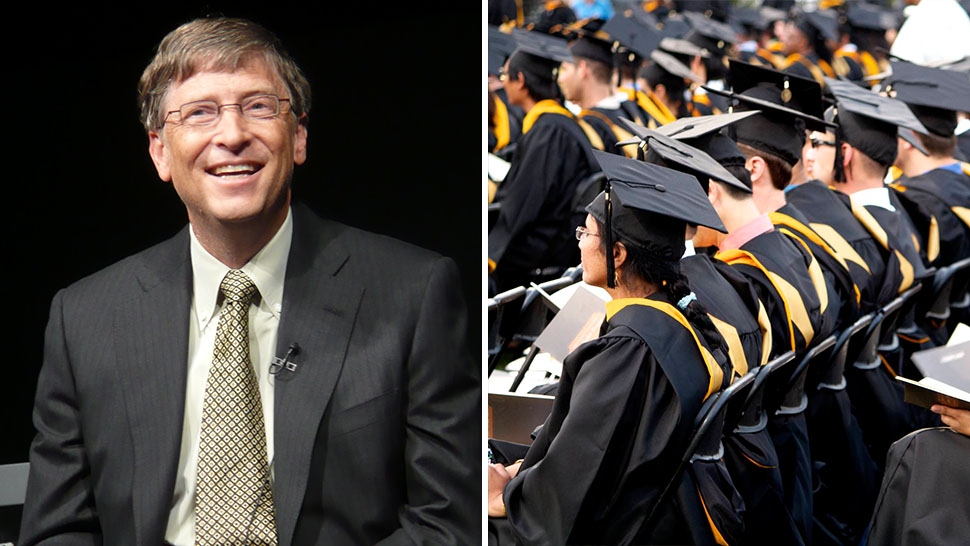 Bill Gates skipped the traditional graduation speech this year and instead turned to the Internet to spread his advice to the class of 2017. His congratulatory message first appeared on Mic, a news outlet for millennials. On the same day, Bill Gates posted a 14-part synopsis on his Twitter account. The medium seems to be part of the message.

The Microsoft founder is positive that technology can help solve the big problems of the world in specific, life-enhancing ways. Gates barely gets cautionary, citing the good things he has noticed in science, technology, and beyond.

According to Gates, three science fields are making important strides.

He names artificial intelligence, biotech, and energy as “promising fields where you can make a huge impact.” This isn’t the first time Gates has endorsed the fields as viable options besides information technology.

In a Q&A at the Columbia Business School in January, he raved about Google DeepMind, which has created the first computer to beat a human expert at Go, a complex board game. Gates also said that the fields of energy and biotech await innovations in the form of “reliable, cheap, clean” energy and advances in cancer and depression research, Fortune reports.

Millennials know more than he did when he was younger.

“Technology lets you see problems in ways my friends and I never could, and it empowers you to help in ways we never could,” Gates says to 2017 graduates. He encourages young people to work on giving impoverished communities access to medicine. This call for informed solutions to health care inequality is consistent with his own biotech efforts, the Gates Vaccine Innovation Awards.

He believes that the world has greatly improved. 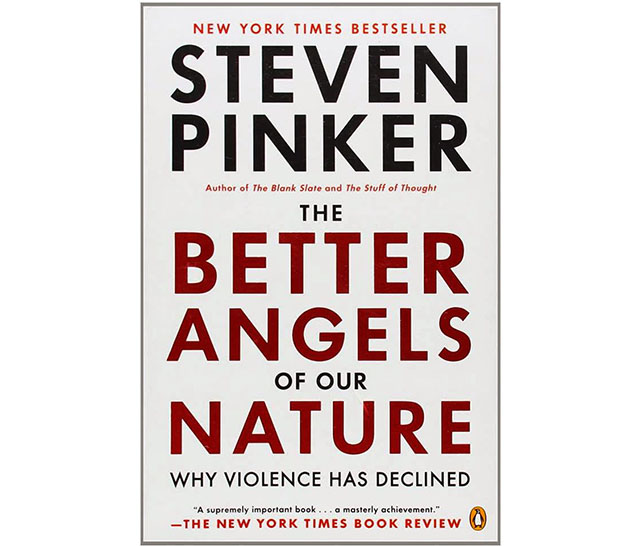 Humans have a history of violence. But this same propensity for violence has declined, argues critically acclaimed thinker and psychologist Steven Pinker, author of The Better Angels of Our Nature. Bill Gates calls this 700-page book “the most inspiring I've ever read." Graduates will do well to read Pinker's intelligent argument for the world's improvement, says Gates, who is an avid reader of nonfiction. 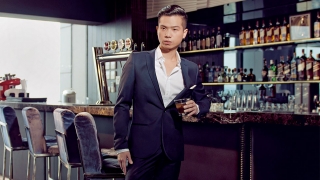 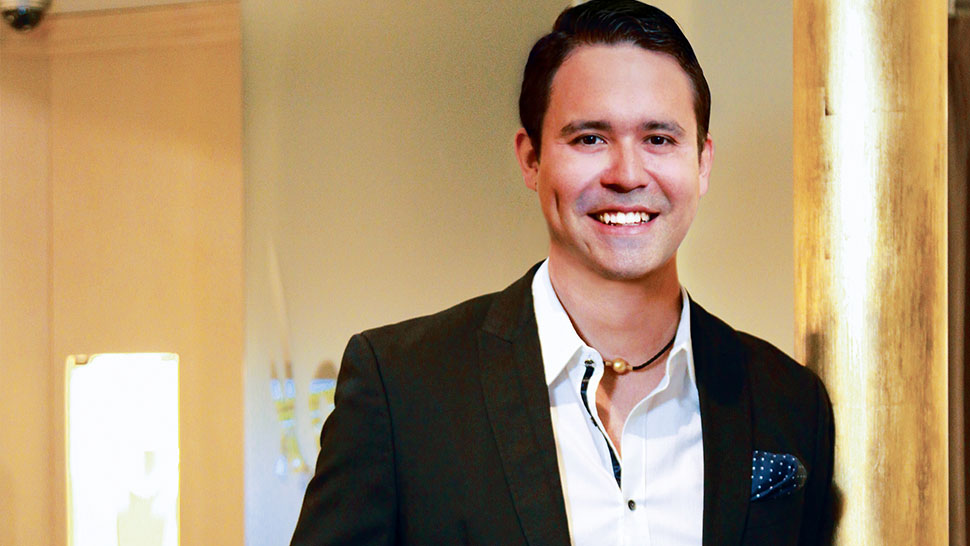 Jewelmer's Jacques Christophe Branellec On Diving For Pearls, Playing the Sax, and More
All Photos
Comments
View As List