There are a few special cases that confuse even the most thorough of grammar geeks. 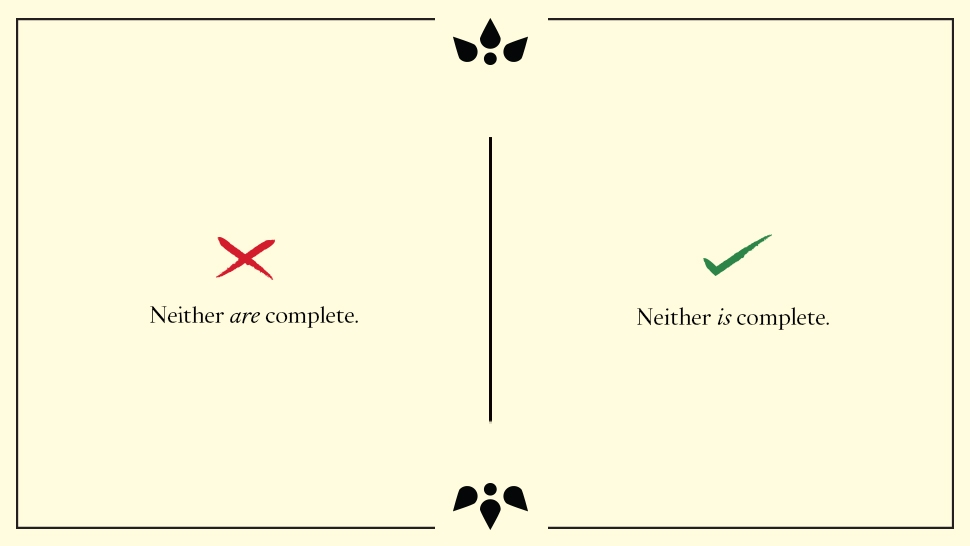 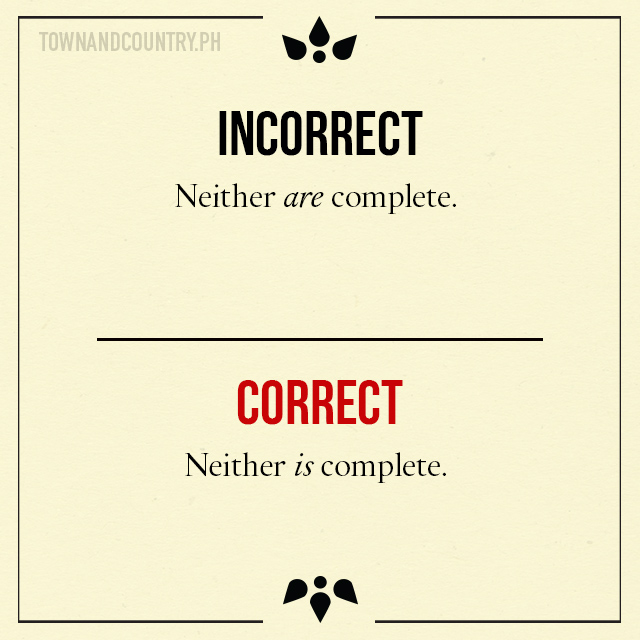 When singular indefinite pronouns such as anyone, everyone, each, neither, none, or everything are used as subjects in a sentence, they also demand singular verbs and follow the same grammar rules as a singular noun. Meanwhile, plural indefinite pronouns (several, some, few, many, both) require plural verbs.

2. The verbs for collective nouns should be assessed within context. 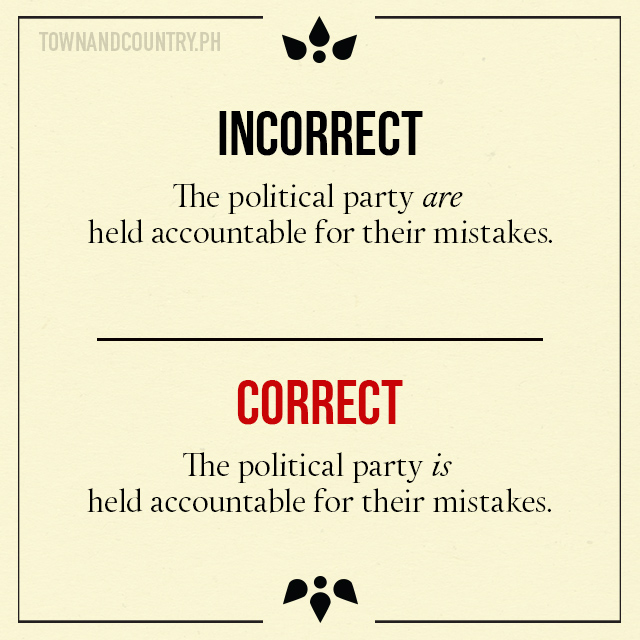 The collective noun, the crew, is taken as a single subject because although it might still be a body of people, the group acts as one. 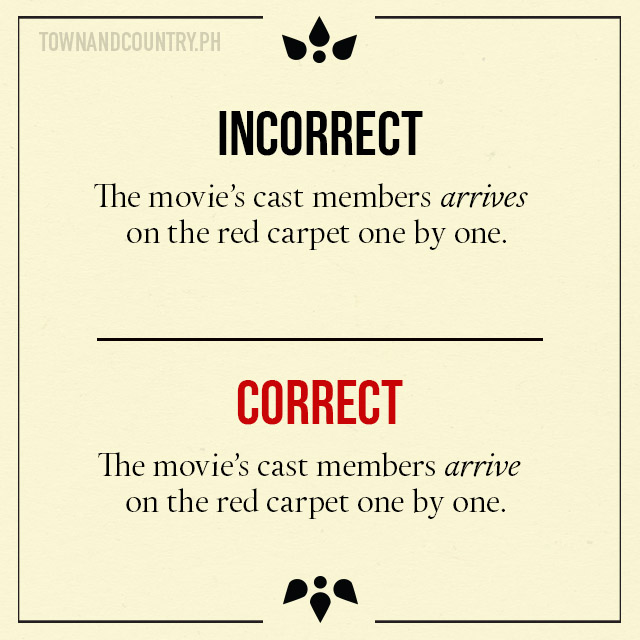 In this case, a plural verb was used because the cast's members were acting individually instead of as a collective body.

3. Take note of some plural subjects that require singular verbs. 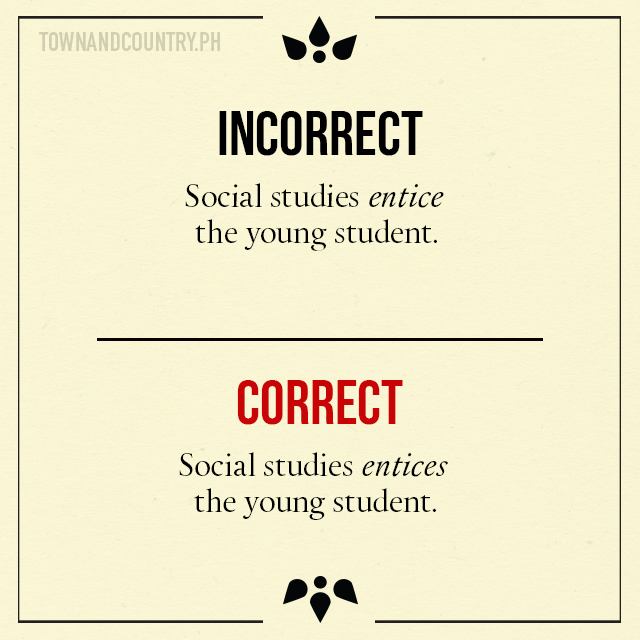 There are words that might seem plural but are taken as singular. Examples of these words are news, of pants, of scissors, physics, among others.

4. Take articles and other signifiers into consideration. 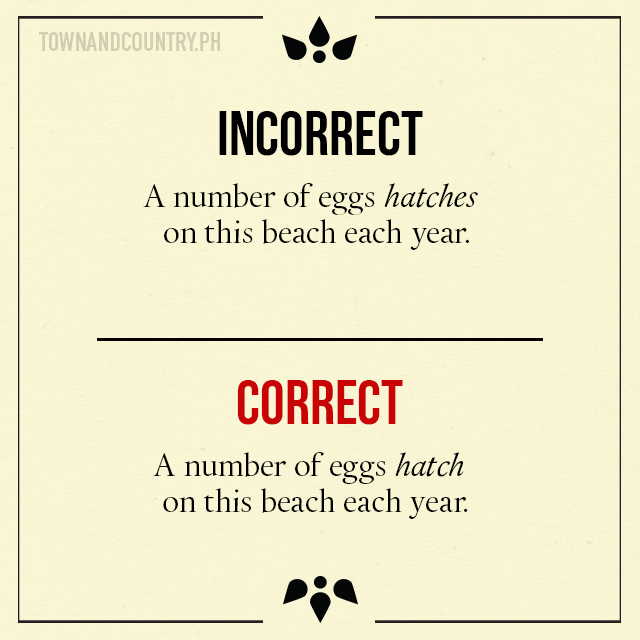 A single word the subject may change a subject from singular to plural. In the case above, if the sentence read “The number of turtle eggs grows this year,” it would still be correct since the article the makes “number” a singular subject, while the correct statement above uses a plural verb because the article a signifies an indefinite number.

5. In dealing with compound subjects, look at the conjunction they are joined with to determine the use of singular or plural verbs. 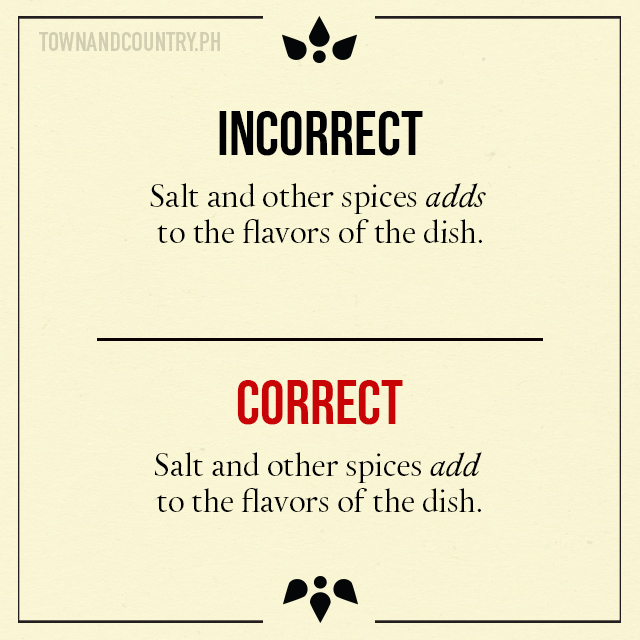 In the case above, compound subject joined by and are plural and must use a plural verb. 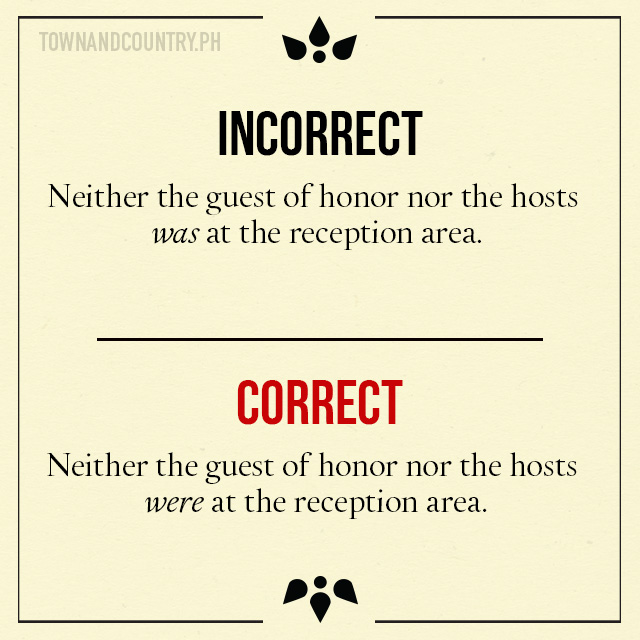 If a compound subject is joined by or , then the verb will take cues from the subject closest to it. Above, it was the word “hosts” that dictated the use of “were.”

6. In confusing cases where the subject is separated from the verb, identify both words first and make sure they agree. 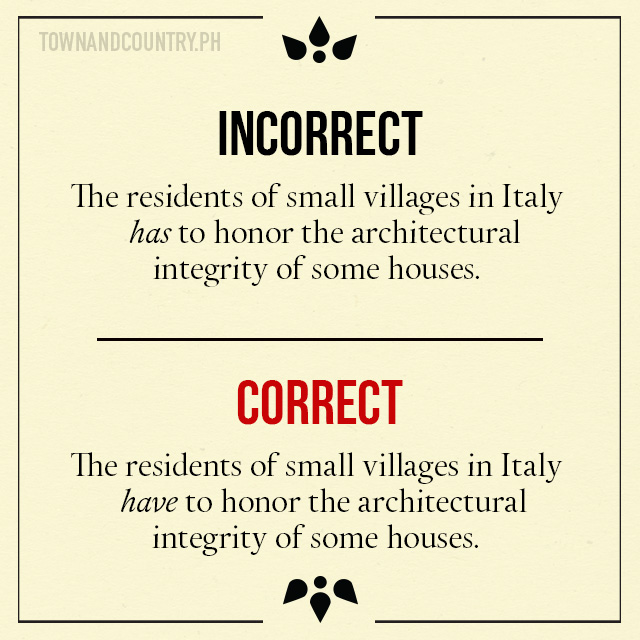 In the example given above, the word Italy could easily be mistaken as the subject, but it’s really the word residents. Ignore the words in-between. 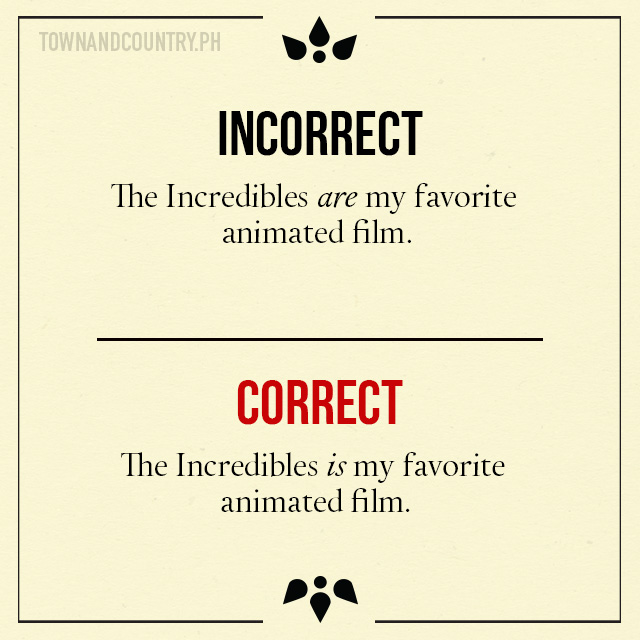 Even if the title of the work is a plural subject or contains plural elements, the verb is always singular if you are only referring to one work. 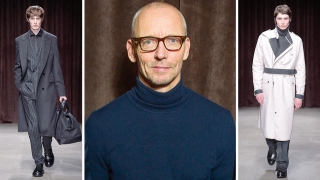 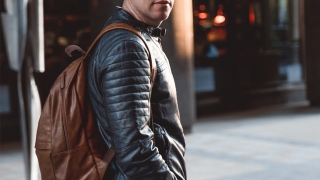