8 Things You Didn't Know About Louis Vuitton, the Man

He started as a packer and worked for Napoleon Bonaparte's wife. 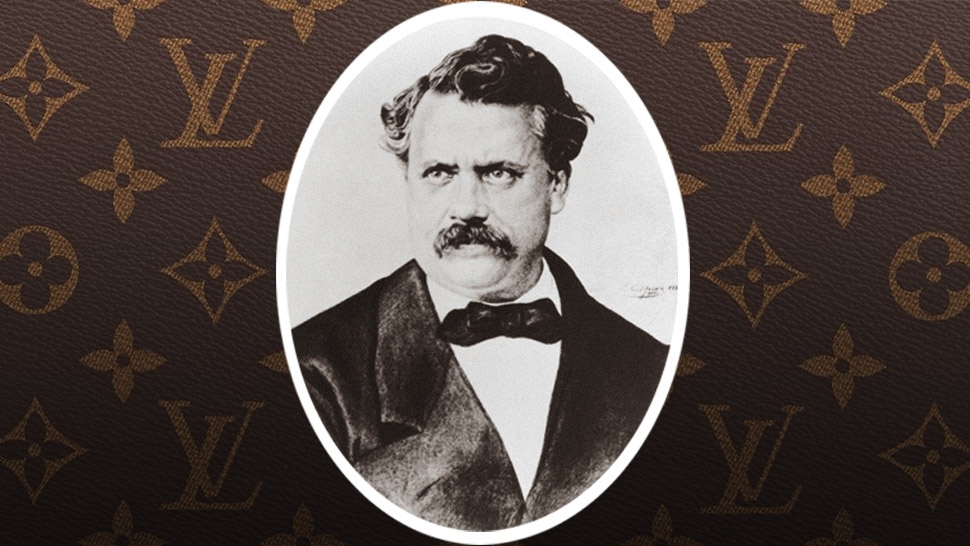 From working with royalty to creating timeless designs, Louis Vuitton's life is one many of us can only dream of. Here, we round up some of the fascinating stories the Frenchman had to tell. 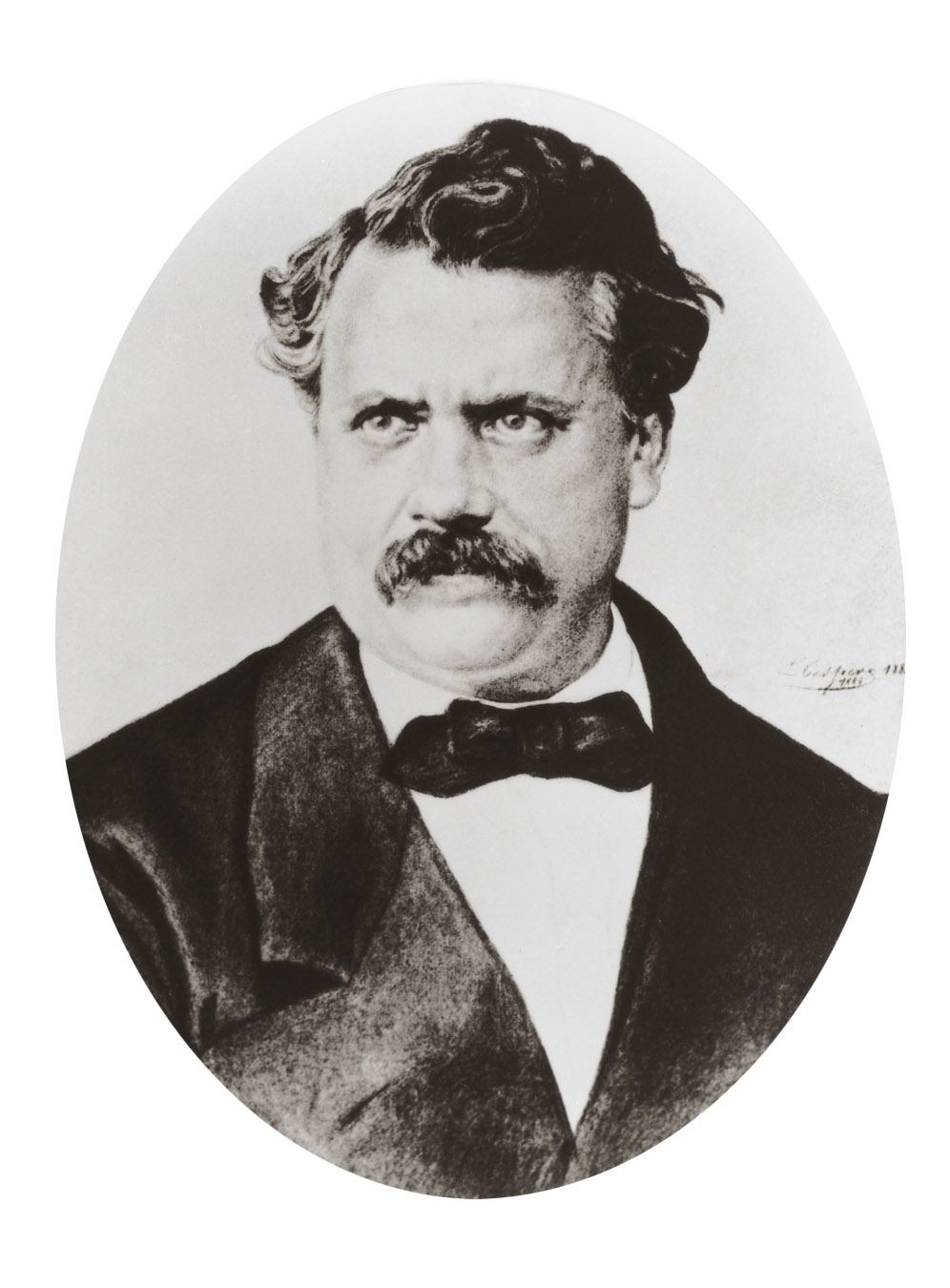 1. He had a very provincial beginning.

Born to farmer Xavier Vuitton and his milliner wife, Corinne, Louis Vuitton spent most of his early years in Anchay, a mountainous region east of France. He comes from a modest lineage of carpenters, farmers, and other working-class family members. He suffered great loss early on when his mother died when he was 10.

2. He escaped the provincial life and walked to Paris at age 13.

In the year 1835, Vuitton journeyed on foot and set his sights on the bustling City of Lights. It took him two years and a couple of odd jobs to finally get to the capital city of France, which was 470 kilometers away from his hometown. He arrived in Paris in 1837, when he was 16.

3. He first established himself as a box-maker and packer.

Once in his beloved Paris, he apprenticed under famous box-maker and packer Monsieur Marechal hoping to one day master the craft of box-making. He was tasked with creating custom-sized boxes made to store personal goods. It didn’t take long till he surpassed his mentor and established himself as the city’s most skilled trunkmaker.

4. He got his big break when he worked as personal box-maker and packer for Empress Eugenie de Montijo, wife of Napoleon Bonaparte. 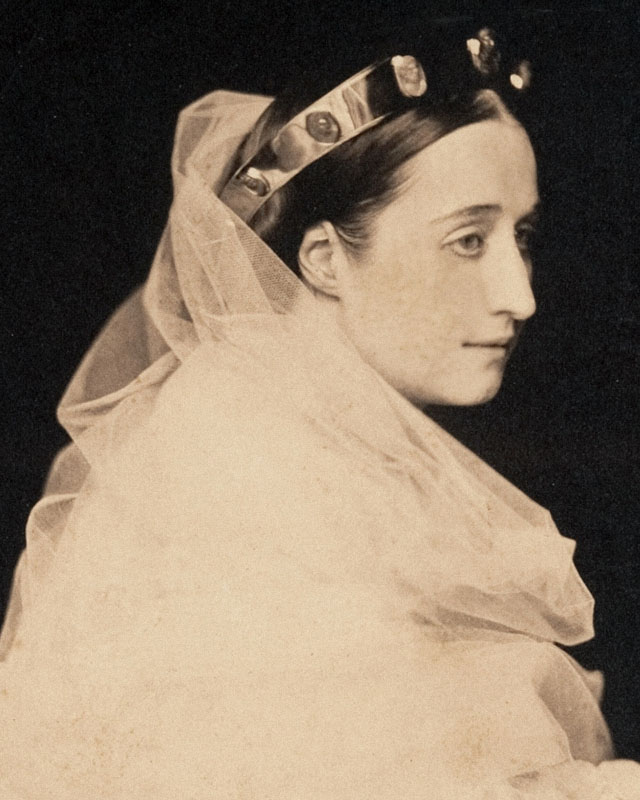 It was a fortunate opportunity for the young professional to be recognized by the new Empress of France. She charged him with “packing the most beautiful clothes in an exquisite way.” This was the exact situation Vuitton needed to introduce his crafts into the circles of nobility and royalty.

At the age of 32, Vuitton took a wife—17-year-old Clemence-Emilie Parriaux. They married in 1854 and had a son, Georges Vuitton, who would later join his father’s award-winning company.

Prior to 1858, trunks were designed in a dome-shaped fashion. Four years after putting up his own shop, Vuitton came out with rectangular trunks, which were a hit because they were stackable and more convenient to transport. With the success of these trunks, Vuitton received orders far and wide—from French royals to officials in Egypt.

7. At the end of the Franco-Prussian War, he redeemed his brand by erecting a new shop at a luxury address.

Vuitton was no stranger to adversity. The war left his workshop pillaged and his equipment stolen. He quickly got back on his feet and built a new shop at the prestigious 1 Rue Scribe, in the heart of Paris, and decidedly focused on building a luxury brand. This new address cemented Louis Vuitton as a brand for the elite.

8. He worked until his death. 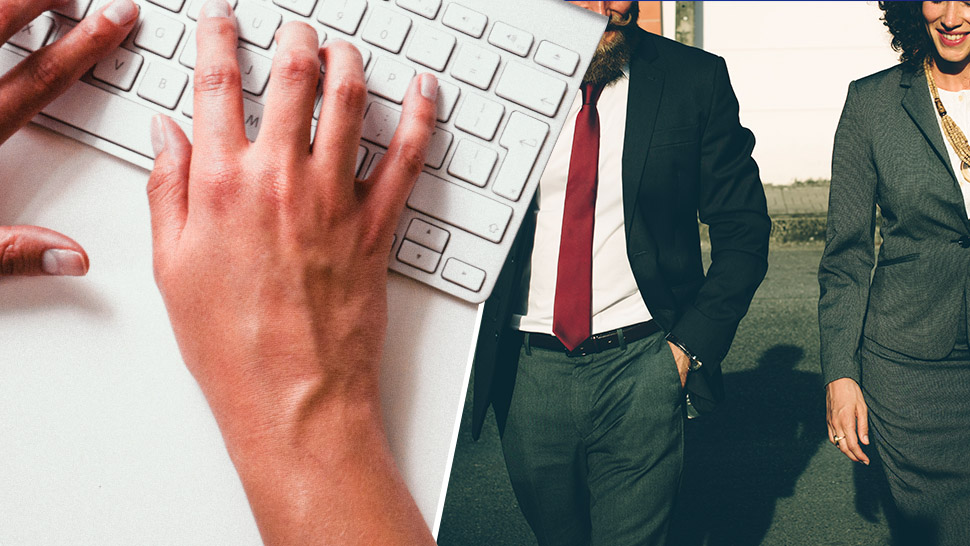 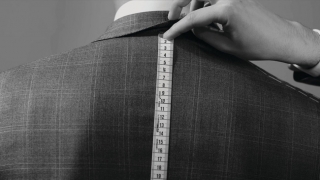