Want to Appreciate Ballet Better? Stop Trying to 'Get' It

You will never watch a ballet the same way again. 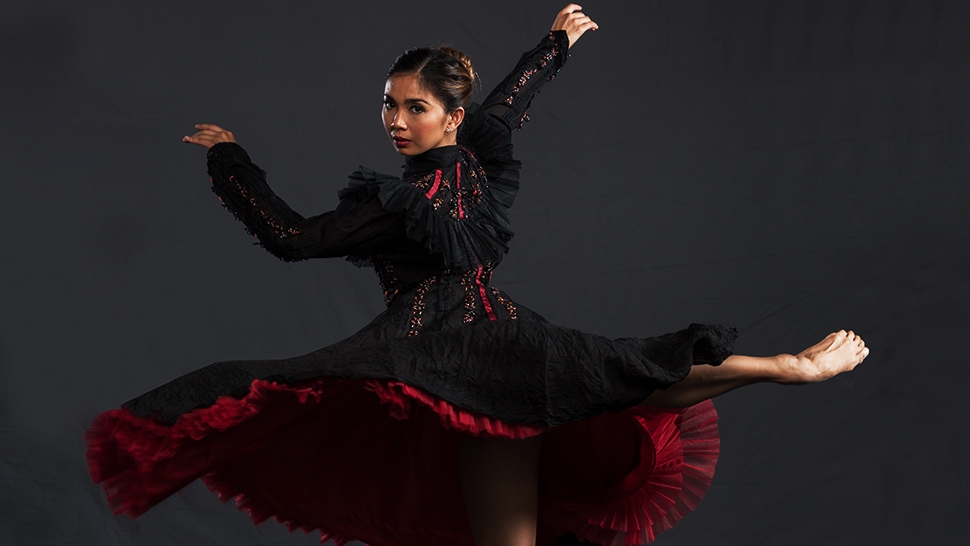 In learning to appreciate ballet, one would have to imagine the backstage processes to further understand it. The months of preparation are a picture of endless blisters, iced buckets for aching feet, and days spent attempting to revive the choreography of a dance that was, perhaps, a hit in 1869 (Don Quixote). Rooted in rich history, ballet still adheres to a discipline that makes it one of the toughest forms of the performing arts to perfect.

Ballet reflects upon other masterpieces, such as classic literature.

As art forms do, ballet takes off from other works of art, referencing internationally recognized masterpieces, historical tales, and stories of culture. Its pool of influences dips into a vast range of topics, sometimes even tackling social issues.

Alice Reyes of Ballet Philippines might have introduced the dance Amada, one of the first ever pieces performed by the dance company, but it is based on Summer Solstice by Nick Joaquin, National Artist for Literature. Just as in musicals and films, Shakespeare’s works have been redone in ballet form numerous times. Foremost contemporary choreographer George Balanchine at times also looked to literature in his heyday. In the same way books and films do, ballets educate by sending a message to their audiences.

The classification of ballet classics relies on their choreographic integrity. Choreographer Edna Vida Froilan elaborates on what makes a classic: “There is a way that these choreographers use the music that makes it particularly interesting to watch. The movements are actually a song in themselves. It’s like the movements and singing and dancing as well.” 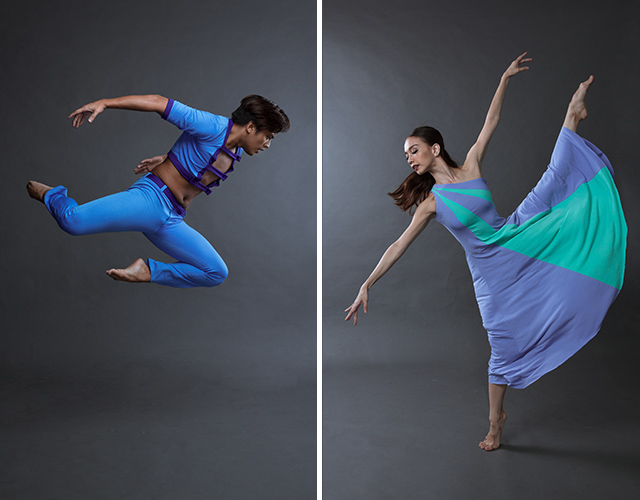 The ballet storylines might be the same but the production is not.

How many times has Swan Lake or The Nutcracker been staged around the world? Surely too many times to count but what makes these resurrected and refined dances worth are the entirely new casts behind them. In 1974, premier danseur Nonoy Froilan graced the stage with three ballerinas in a dance called Valse Fantasy. This year, he returns to restage that same ballet in Exemplar: Amada and Other Dances for Ballet Philippines’ 48th year. It might have the same plot but it will always promise to evoke emotions entirely different from those felt in the past. 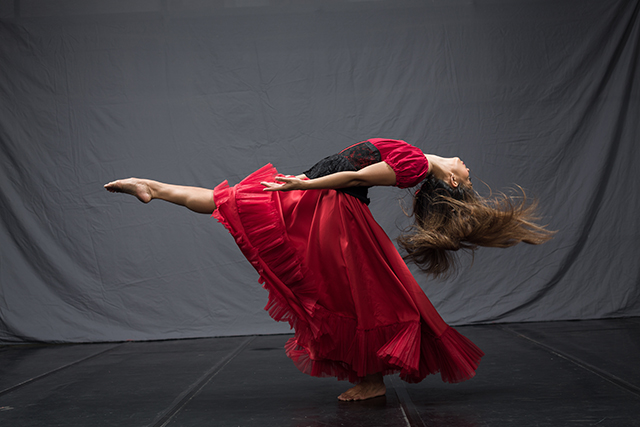 Ballet dancers subscribe to a specific method of dance memory.

To remember their steps, dancers use a series of either words, counts, visual images, or movement-based cues. Dancers develop these memory tools during practice sessions and we’ve seen them in action. Edna explained during an open rehearsal of Exemplar that she asks her students to sing or count along to the dances using non-words (think “tun-tun--tun”) and even without the music playing, the cast of Ballet Philippines dancers fluidly moved as one body, with not a step too late or too early. 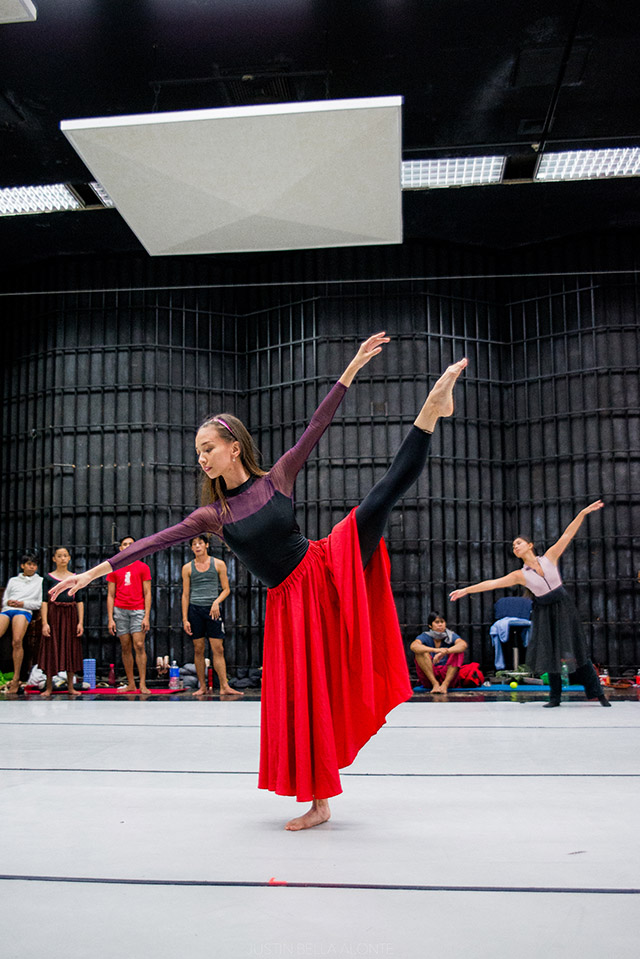 It takes the collective effort of a team of masters—dancers, choreographers, composers, and musicians—to put a ballet together.

Audience members often come to the theater for a ballet and focus solely on the dancers but it took a village to get that show on stage. Remember it’s a whole team of professionals who have lived and breathed this production for months and maybe years before it is perfected. These artists are the ballet. When Amada premiered in Manila, it involved the creative input of three National Artists. Nick Joaquin unknowingly lent his talent, while National Artist for Dance Alice Reyes took the part of the titular character, and National Artist for Music Lucrecia Kasilag composed the music.

Come to the theater without expectations and leave with your own interpretation.

It’s common for audience members to want to “get” the ballet, to know the inspiration behind it, and what exactly the production cast wanted you to know. While a of the printed programme, a discussion with your seatmates and maybe even some Google research is unavoidable, the experts just want you to sit back, relax, and enjoy the show—regardless of whether you get the ballet or not.

“In modern dance, there are no rules. What’s important to us is how you react,” advises Edna Froilan, “Sometimes it can be delayed, you might not understand but don’t be intimidated because what is important to us is what you go home with. There was one show I didn’t understand and I had my own interpretation and the choreographer loved it because it’s so far from his story. What you take home with you is what’s important.”

The Exemplars: Amada and Other Dances by Ballet Philippines will run from October 20 to 22 at the CCP Main Theater and on October 25 at the Globe Auditorium, Maybank Theater, BGC Arts Center. For tickets, call Ballet Philippines at 551.1003, the CCP Box Office at 832.3704, or Ticketworld at 891.9999 or visit Ticketworld.com.ph. 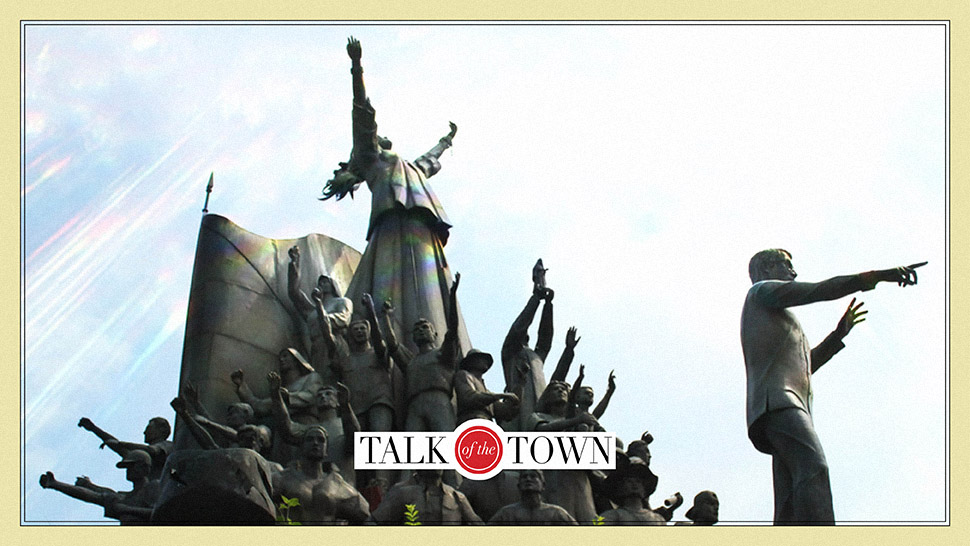 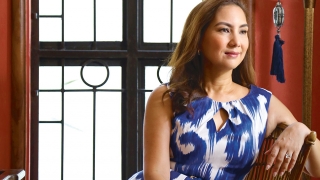 These Are the Three Best Filipino Movies, According to an Award-Winning Film Editor
All Photos
Comments
View As List