Buying Time Instead of Material Things Will Make You Happier, Study Says

Those who hire others to do the small stuff have a reportedly greater life satisfaction. 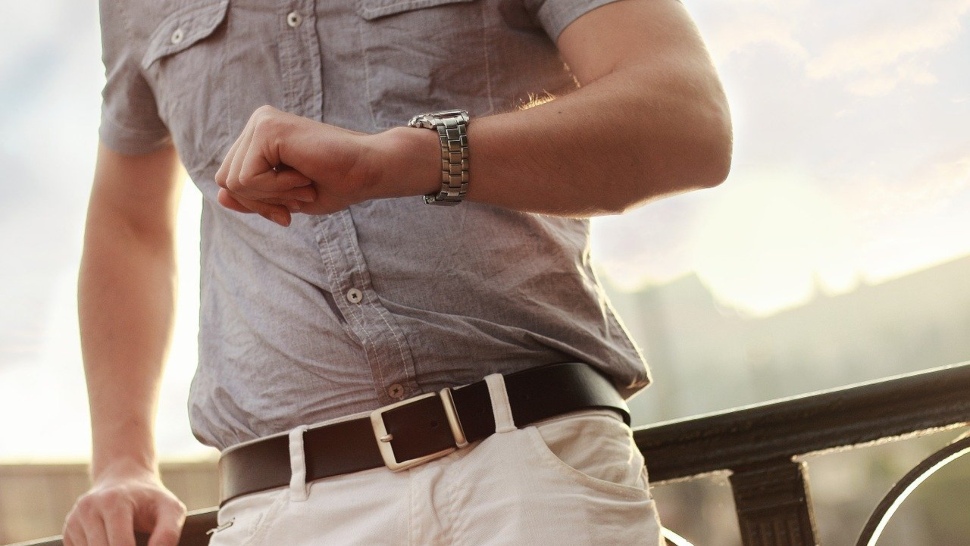 Many people look at money and material objects as milestones in life in the pursuit of happiness.

But those who have successfully found happiness in their lives have unlocked a secret to using their money wisely, and it’s not what you’d expect. In a study conducted with some individuals, psychologists have found that using to free up some time correlates to an increase in happiness. Instead of spending on material goods or saving money, these individuals would rather pay others to do their chores, cook their meals, and drive them around.

The inability to personal time for oneself causes stress, anxiety, and ultimately a weakened well-being. It springs from an idea that researchers are calling “time famine,” where people were pressed by their daily demand of time. In the study, those who spent more money buying time had a greater life satisfaction than those who didn’t. Presumably one would spend this bought free time on more activities that contribute to their happiness and wellness, such as watching documentaries or taking up carpentry as hobbies.

Time-oriented people who focus more on how they use their time instead of how to make more money also tend to make more meaningful social interactions and spend less time working, acts which contribute to their greater happiness. A psychological study by Cassie Mogilner and Michael Norton also found that these people are more generous in their charitable giving.

A growing demand for on-demand apps

Due to this market demand, service-oriented apps such as Uber, Honestbee, TaskRabbit, and Magic have sprung from the need for fast access to transportation, deliveries, and simple chores that need attending to, which many people would rather not do themselves. These on-demand apps have led to thriving businesses, with the number of users growing by the day. The apps help service small errands that, when added together, sometimes take up a huge chunk of the day to accomplish. Ask yourself: Does the task require your maximum effort or a personal appearance? If not, why not recruit a freelancer to complete it?

Dr. Elizabeth Dunn, a psychology professor at the University of British Columbia, asks the important question and answers it succinctly: “Is there something you hate doing that fills you with dread and could you pay somebody else to that for you? If so, then science says that’s a pretty good use of money.”

Can money buy happiness? No, it can’t. But it can buy time. 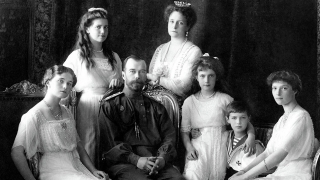 The Unsolved Mystery of the Missing Grand Duchess Anastasia Romanov 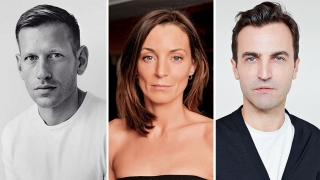