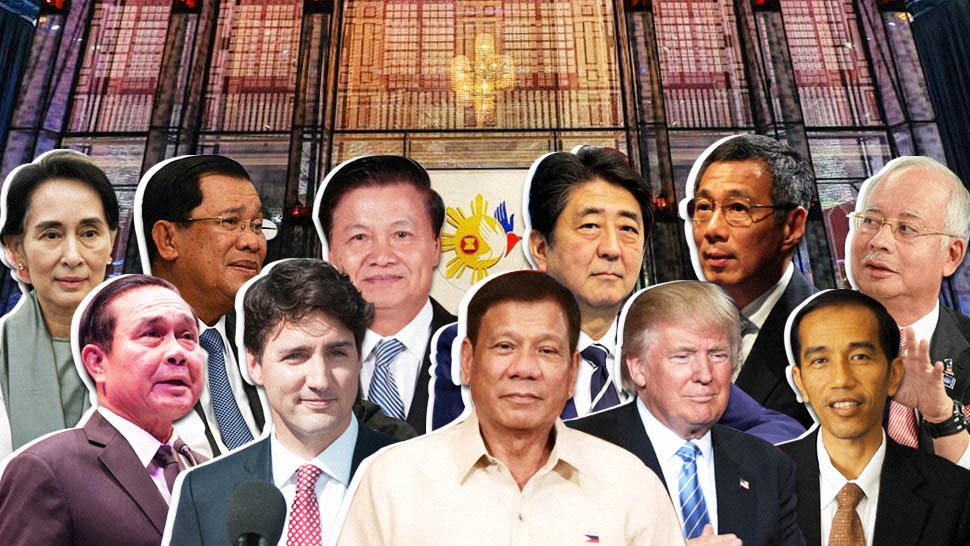 The Association of Southeast Asian Nations or ASEAN, composed of 10 member countries (Brunei, Cambodia, Indonesia, Laos, Malaysia, Myanmar, Philippines, Singapore, Thailand, and Vietnam), is 50 years old and steeped in tradition. Certain actions and protocol need to be strictly observed, not only at the ASEAN Summit, but also in the way ASEAN countries behave in regard with each other.

Here are some things considered taboo:

Although pork is one of the major ingredients in staple dishes in Asia, ASEAN members have kept to a tradition of excluding pork from the menu at gala dinners, in deference to ASEAN countries whose major religion prohibits the eating of pork. Another rule with regards to food is to never serve anything too spicy.

This year, as chair of ASEAN and host of the ASEAN Summit 2017, the Philippines tapped Chef Jessie Sincioco to prepare a special Filipino menu for the ASEAN Summit Gala Dinner. On the menu: ensaladang ubod at alugbati, sinigang na maya-maya sa miso, bistek sushi, charcoal grilled apahap, and leche flan (labelled as budin).

The delegates also chose between coffee and tea, since only the Philippines and Thailand are predominantly coffee-oriented countries in ASEAN.

This is one of the defining assets of ASEAN, often referred to as the ASEAN Way. It is deeply rooted in the Asian principle of non-confrontation, which even Filipinos are proud of.

So how does ASEAN resolve its issues and conflicts? Through low-key and backdoor diplomacy. It is very rare for ASEAN countries to criticize each other, and when they do, diplomats are very quick to deescalate tensions.

Case in point: in 2013 when a group of Filipinos who called themselves “Royal Security Forces of the Sultanate of Sulu and North Borneo” invaded Lahad Datu in Malaysia, the Malaysian government never criticized the Philippines. Instead, it acceded to a Philippine request made through low-key, backdoor diplomacy to extend the deadline for peaceful surrender of the attackers. If this happened in any place other than ASEAN, it may have been considered an act of war.

ASEAN countries are not allowed to intervene in each other’s domestic issues.

Closely related with the ASEAN Way, member countries follow a strict rule about not intervening nor interfering in another member’s internal affairs, no matter how atrocious they may be. This is one of the reasons why military juntas and dictatorships persist in some ASEAN countries, and may also be a reason why the prosecution of minority groups in some countries are not talked about.

Although this rule limits ASEAN’s role in upholding certain values, it has helped maintain stability in Asia.

SOME CULTURAL TABOOS IN ASEAN COUNTRIES:

Although ASEAN countries represent very diverse communities and cultures, you may be surprised that may of us consider the same certain practices taboo.

Pointing with your feet.

Cambodia, Malaysia, Laos, Thailand, Vietnam: Never use your feet to point at anyone or anything. The feet are considered a lowly body part, and using it to point is rude.

Pointing at someone with your index finger.

Not taking your shoes off at the door.

All ASEAN countries: It is a sign of respect to take your shoes off at the door of the house of a person you are visiting. Entering a house with your shoes on is an insensitive act that translates to you stepping on the dignity and cleanliness of their home. It is also the same when visiting mosques, temples, and other religious places in ASEAN countries.

This is why the welcoming gala dinner is one of the most anticipated events of the ASEAN Summit, with people excited to see who best wore the national costumes. There is an online poll on who best wore the barong Tagalog among the APEC leaders two years ago. 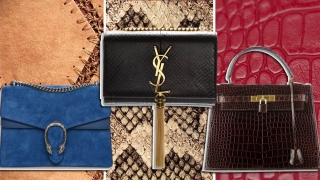 From Calf to Croc: Your Guide to Different Kinds of Leather 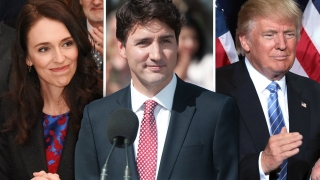