Franco and Ayen Laurel Celebrate Love in First-Ever Concert Together

Nineteen years ago, they met for the first time behind the scenes of a musical production. 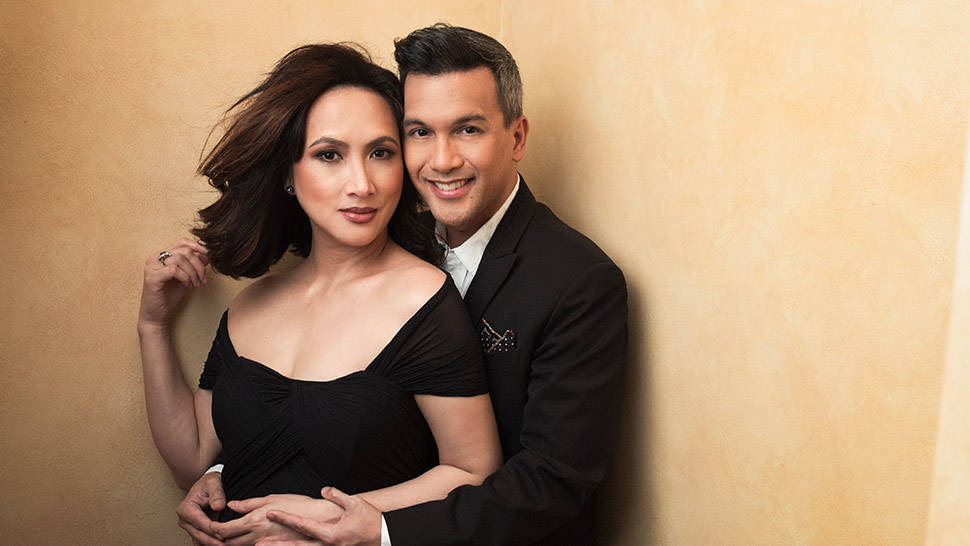 In 1999, Ayen Munji produced the lavish musical Rama at Sita, a show that to this day is still talked about among Manila’s theater enthusiasts as one of the country’s most stunning original productions.

With a book written by Roy Iglesias and Bienvenido Lumbera, and music and lyrics by the trio of Ryan Cayabyab, Dodjie Simon, and Daniel Tan, the play featured breathtaking performances by the likes of Ariel Rivera, Chiqui Pineda, John Arcilla, Robert Seña, Shiela Francisco, and Lani Misalucha. Also in the cast, in a breakthrough role, was the man who would later become Ayen’s husband: Franco Laurel.

The couple has been together ever since, and along with almost 18 years of marriage, have raised five lovely children. They’ve built prolific careers for themselves on film, stage, and television, demonstrating the polish and professionalism of years of work.

Though both have had successful concerts on their own, things never quite aligned for the two of them to sing onstage together. This week, the Laurels will finally share the spotlight with Kitang Dalawa, their first concert as a couple. 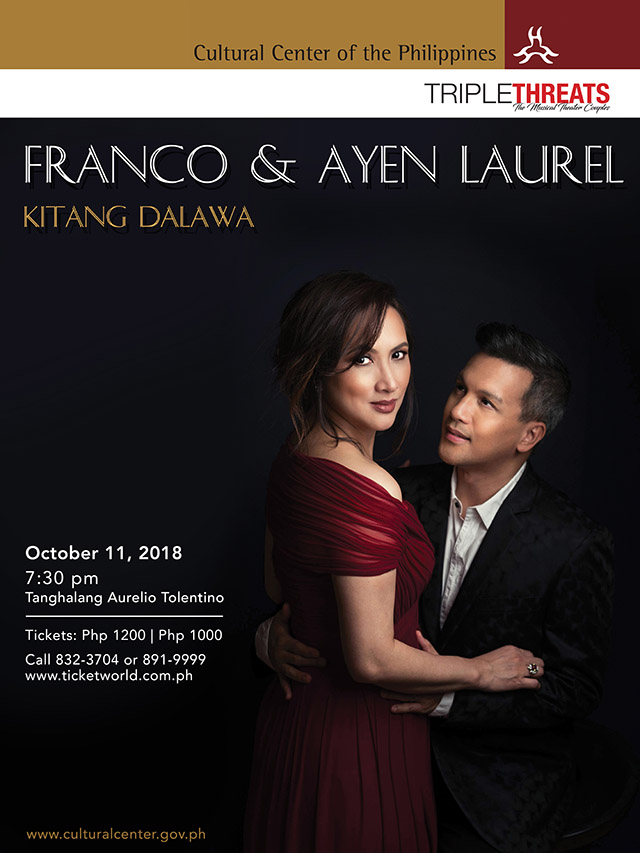 The show’s repertoire will feature a diverse range of genres, with jazz, pop, gospel, and kundiman songs brought to life by the Laurels. And of course, the couple being who they are, Kitang Dalawa will also have a few Broadway and Original Pilipino Musical numbers in store for audiences. A performance from Rama at Sita, which continues to hold a special place in their hearts, should be especially emotional.

Kitang Dalawa is a production put together by friends the Laurels have had the pleasure of throughout their careers. The show is written and directed by Floy Quintos, musically directed by Von de Guzman, and features choreography from Cecile Martinez and PJ Rebullida. Rajo Laurel, Jojie Lloren, M Barretto, and Jaz Cerezo all worked on the show’s costume design.

Nineteen years ago, two starry-eyed souls met for the first time behind the scenes of a musical production. Today, with nearly two decades together behind them and with many more years to come, Franco and Ayen Laurel will step into the spotlight, singing the same songs and reminding everyone why they—and audiences—fell in love with each other all those years ago. 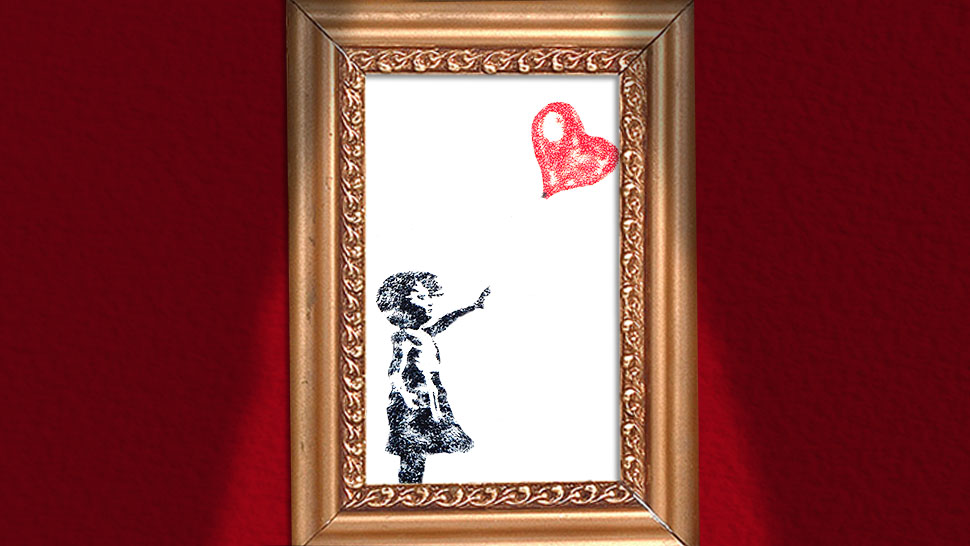 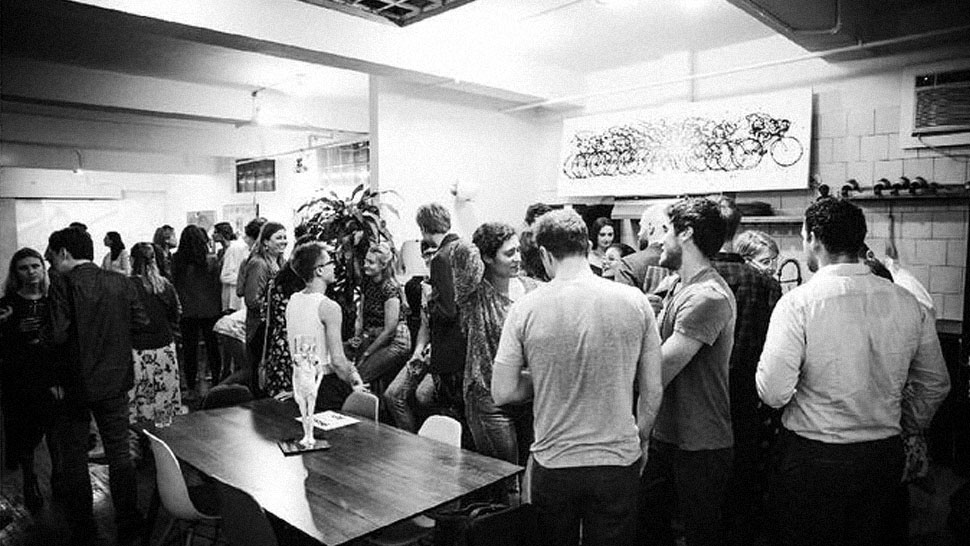