When vacation time comes around, you’ll find many tycoons, celebrities, and even nobles flocking to these hotspots.

The wealthy have been known to be creatures of habit. This applies to their travel destinations as much as where they shop or dine. Here are some of their favorite haunts. 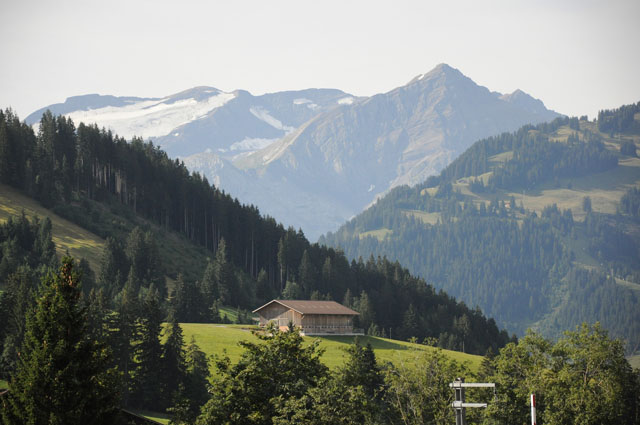 The Lure: Billionaires, celebrities, designers, and tycoons alike all make their way to this mountain resort during the holidays. It’s where you can easily spot Valentino Garavani (yes, that Valentino) and Madonna hitting the slopes. It’s also famous for the boarding school Institut Le Rosey, where blue like Prince Rainier III of Monaco, Aga Khan IV, and some of the Getty descendants have studied at.

Where to Stay: Gstaad Palace

The Old World hotel draws in A-listers for the promise of privacy. For over 60 years, Gstaad Palace has been a safe haven for the likes of Princess Diana, Elizabeth Taylor, and Michael Jackson. The next generation of high-profile and high-net-worth individuals are also coming to unwind and unplug. 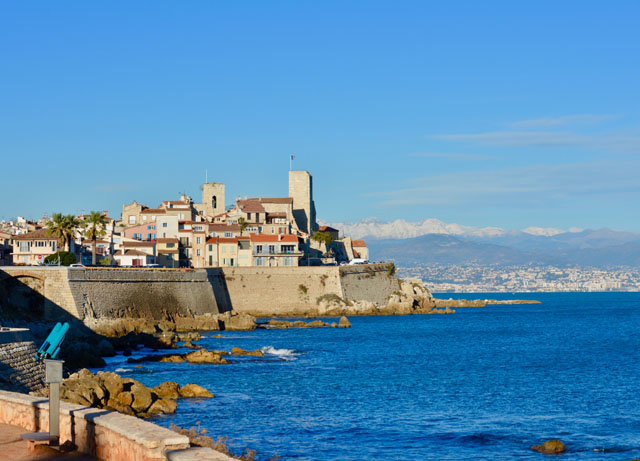 The Lure: A charming French town on the Côte D’Azur, Antibes is sandwiched between two popular neighbors: Nice and Cannes. The hometown of Pablo Picasso draws in the fabulous jet set crowd because of its accessible port, which is often filled with a collection of luxury yachts and a few fishing boats. One can easily hop on a yacht and take a leisurely tour of the French Riviera. It also served as a muse for artists like Claude Monet, writers like Victor Hugo and poets like Jules Verne, who a history of visiting the small town.

Where to Stay: Hôtel Belles Rives

Once the residence of F. Scott Fitzgerald and his wife, Zelda, this converted hotel the first to be positioned along the French Riviera. It's retained its original Art Deco features and is also home to Michelin-starred restaurant La Passagere. 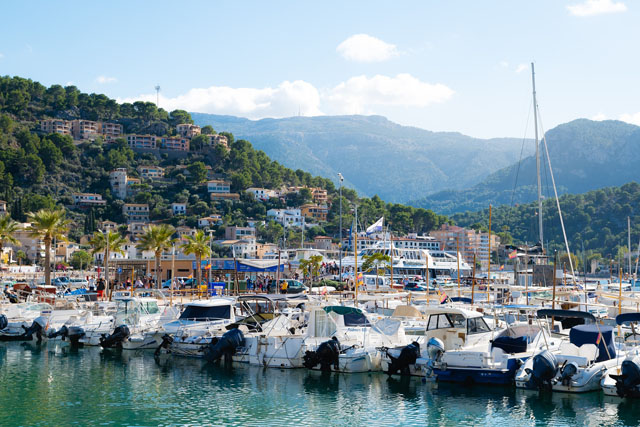 The Lure: The Spanish Royal Family regularly takes time to get away to visit Majorca, named one of the best islands in Europe. For the gourmand, Majorca is home to many award-winning restaurants such as Zaranda at the Castell son Claret Hotel and the Es Raco d’es Teix in the popular Deià.

Where to Stay: Belmond La Residencia

What was once an artists’ village in the 20th century, the rustic Belmond La Residencia now houses over 750 artworks by local painters. It was later converted into a hotel and purchased by Richard Branson in before he sold it to Orient-Express Hotels. It’s also home to an award-winning spa, a sculpture garden, and 73 rooms and suites. 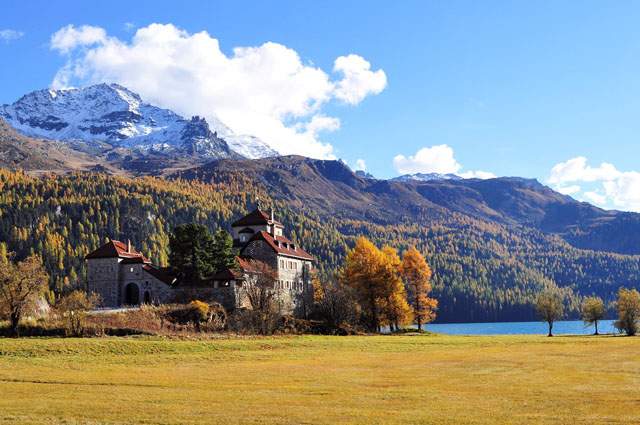 The Lure: This Alpine destination caters almost exclusively to the moneyed, with around two-thirds of the accommodations being four- to five-star hotels. St. Moritz is the Swiss ski resort that put Switzerland on the map. Crowds also flock to the alps once a year to watch the St. Moritz Snow Polo World Cup take place on a frozen lake, which is as luxurious as a sporting event can get.

Where to Stay: Badrutt’s Palace Hotel

Badrutt’s Palace Hotel has been the hottest place to be in St. Moritz since 1896. It’s hosted some of the grandest celebrations in history. The historic structure itself is a gem—from artifacts like Raphael’s Madonna to modern fixtures such as an underground spa. 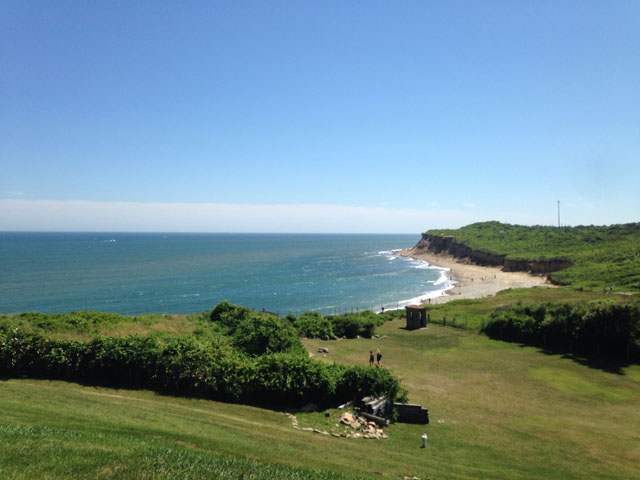 The Lure: Just a train ride away from the city, the Hamptons has been the premier vacation spot for those who want a quick escape.

Where to Stay: The Maidstone

The 150-year-old hotel thinks of itself as "more house than ," and has only 19 rooms and cottages. The Greek Revival property has been the go-to at East Hamptons for ages, serving generation after generation with its now Swedish design. 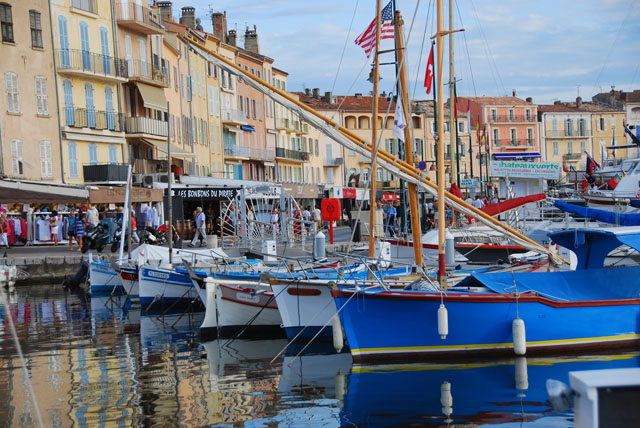 The Lure: There are two sides to Saint Tropez: the quiet provincial village, similar to any you would find in the Old World, associated with greats like Paul Signac and Henri Matisse; and the raucous scenery, commonly associated with the rich and famous who want to be seen, more than anything else. Glamour and culture both coexist within this holiday destination on the French Riviera.

Where to Stay: Byblos Hotel

The Byblos has all the glitzy milestones in its timeline to support its claim to fame. It hosted Mick Jagger’s wedding to model Bianca Perez just five years after its opening, it earned the coveted 5th star in 2009, and it has a storied history with Alain Ducasse.

The Lure: Think of the Lyford Cay as one of the world’s most exclusive membership clubs. This private community, which counts Henry Ford II, the , and Sean Connery among its members, has been an escape for its high-net-worth members.

Where to Stay: Lyford Cay

Granted you’ll have to be a member or have a member’s letter of endorsement, once you’re in the Lyford Cay, you can expect all the pomp of luxury vacation. 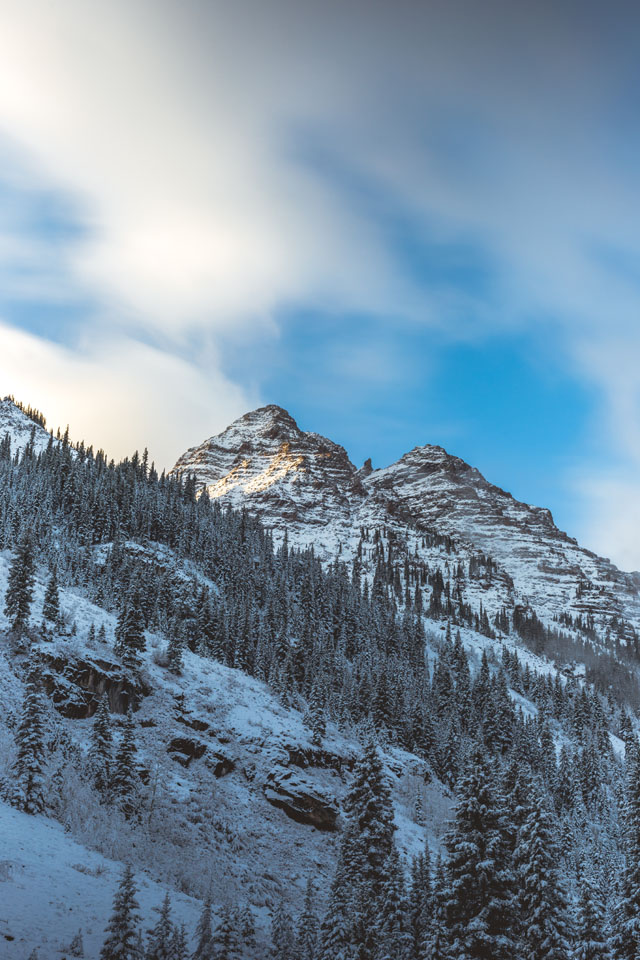 The Lure: Unlike other ski towns in the area, Aspen is in a secluded world of its own, which made it even more popular in the past. For that matter, many of the richest people in America either own property in Colorado or check into one of the many five-star hotels because of its accessibility, by land or by air. A weekend of grandeur in Aspen can easily amount to a million dollars, while the average cost of a home is a little less than $3 million.

Where to Stay: The Little Neil

The Little Neil is the premier ski-in, ski-out accommodation in Aspen, given that it stands erected right next to the Aspen Mountain. It, too, is just across the city. Everything about “The Nell,” as its fondly called, is 5-star, from its cuisine to its lodgings. 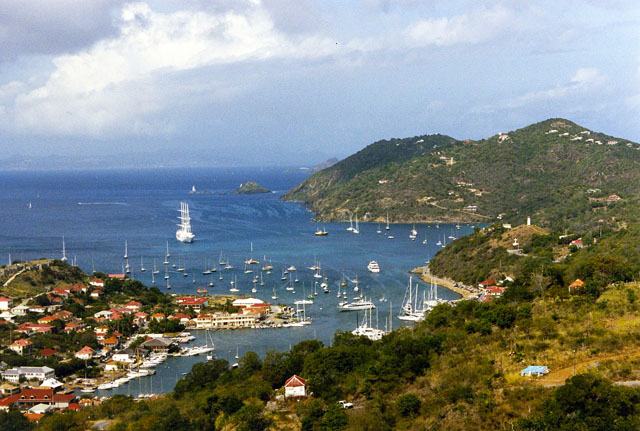 The Lure: “St. Barts,” as it is popularly known, is the idyllic summer playground in the Carribean. It’s a standard destination for yachters and beach-lovers as well as possessing a decent nightlife and luxury retail scene. You’ll find the place packed with the well-heeled during the regatta season

Eden Rock was established by the very same man, Remy de , to first set foot on St. Barth. Being the first, it was also associated to be the very best. When checking out, guests are already making their reservations for the next year.

The Lure: This secluded lake attracts the well-to-do once March rolls along. With majestic mountain views and a scenic body of water surrounding it, Lake Como played a crucial role after World War II, as it served as a place of respite for world leaders like Winston Churchill and Benito Mussolini. Now a luxury destination endorsed by socialites and celebrities alike, Lake Como has retained its dreamy status, continuing a heritage of glamorous villas and hotels.

Just as storied at the lake, the Grand Hotel Serbelloni has been under the Bucher family’s ownership for just over a century. Apart from a world of amenities such as the 9,000-square foot fitness area, the Turkish bath, and the tennis court, the hotel is best known for the outdoor pool that faces the lake. 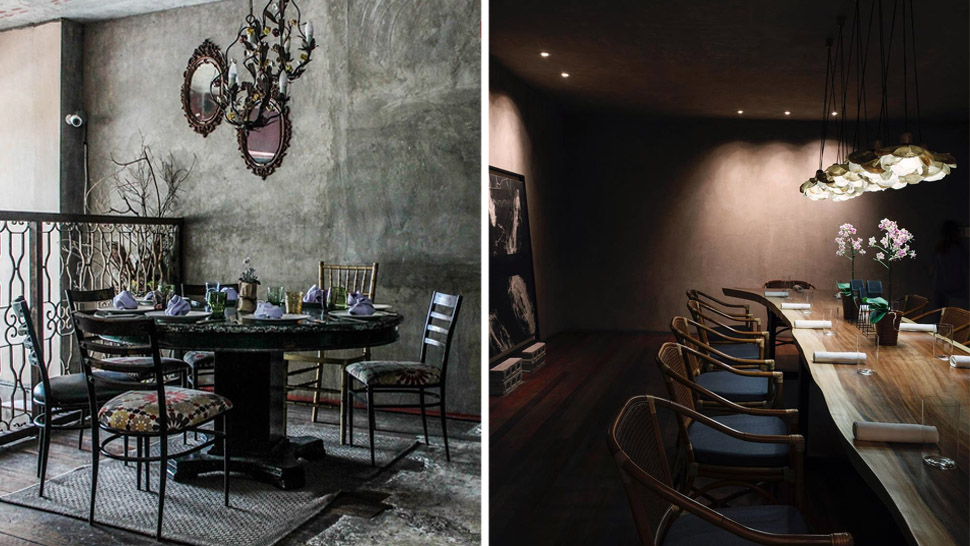 10 Restaurants With Private Rooms for Your Next Party 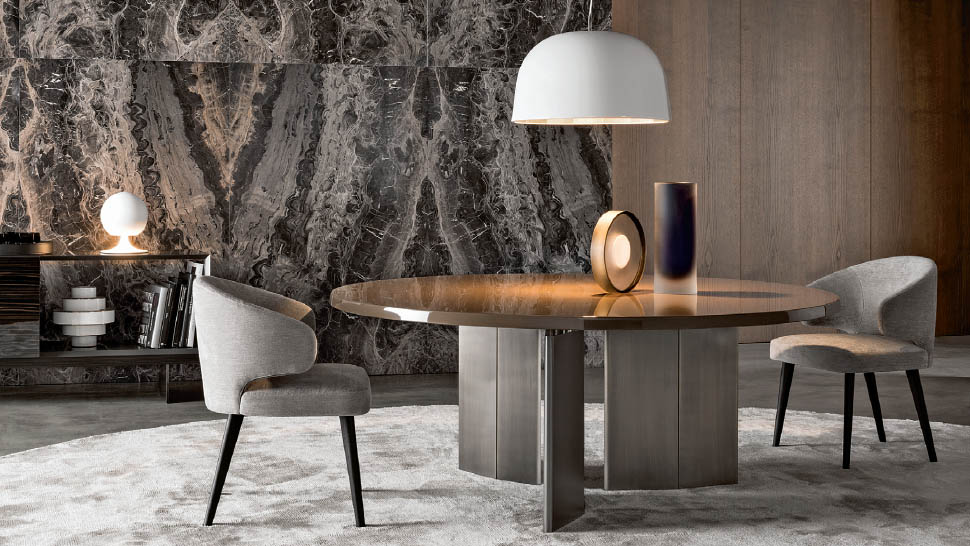