Everything You Need to Know About Philippine Flag Etiquette

If you wish to display your flags on Independence Day, make sure you follow these rules. 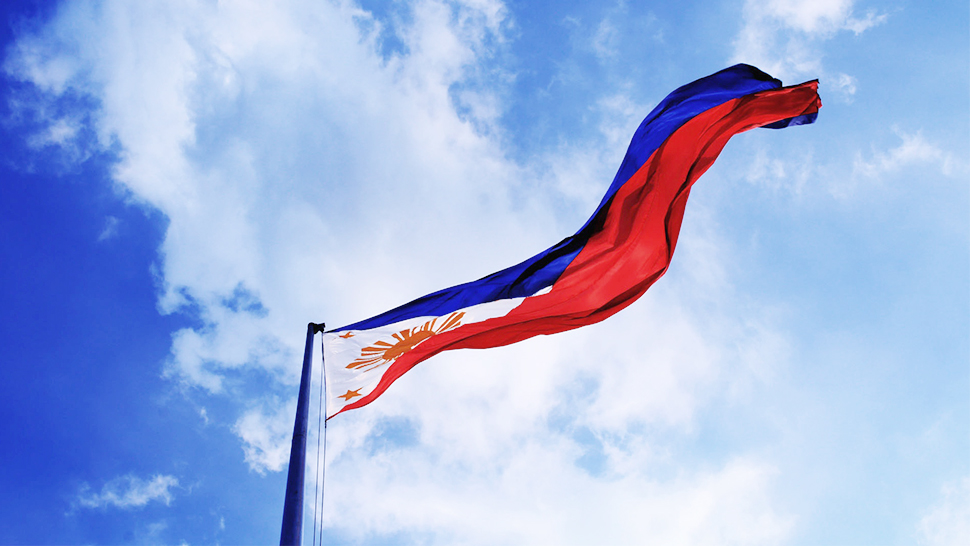 With the Philippines marking its 121st year of independence on June 12, it’s time to dust off our flags and proudly display our patriotism. Before we do, however, it should be noted that there are far more guidelines to its usage than keeping the blue stripe on top in times of peace. We’ve summarized the Philippine Flag Code below for your convenience:

The flag must not be fastened by its fly.

Sometimes, it becomes necessary to display the national flag crossed with another. The Philippine flag must hang on the left side of the observer, and its staff should be positioned over the other flag’s. Displaying two Philippine flags this way is not permitted.

In parades, flags on floats must be displayed using a staff. The flag may not be used as any part of a costume.

On Hoisting the Flag

The Philippine flag must be hoisted briskly during sunrise and lowered ceremoniously at sunset. The flag can be on display after sunset, but it has to be properly illuminated throughout the night.

Although the guidelines permit the display of the flag on any day, the flag code specifies certain dates during which display is mandatory: April 9 (Araw ng Kagitingan); May 1 (Labor Day); the period from May 28 (National Flag Day) to June 12 (Independence Day); the last Sunday of August (National Heroes Day); November 30 (Bonifacio Day); and December 30 (Rizal Day). The President and/or local chief executives may proclaim other days on which it must be displayed.

When lowered, it must be folded properly and put away. If the national anthem is playing at the time of lowering, the flag must be completely down the mast by the final note.

At no point in hoisting or lowering should the flag touch anything beneath it; letting it touch the ground or water is prohibited.

The Philippine flag can be displayed at half-mast as a sign of mourning upon the death of the following officials: the President (for 10 days); the Vice President, Chief Justice, Senate President, or Speaker of the House (for seven days); and members of the Supreme Court, Senate, House of Representatives, or the Cabinet (for fewer than seven days).

When displaying the flag at half-mast, it must first be hoisted to its peak position, and then slowly lowered to half-mast. It will be raised to peak position again before it is lowered completely at the end of the day.

The Philippine flag can also be used to cover the caskets of veterans, individuals with military honors, national artists, and other civilians with records of distinguished service to the nation. The flag must be positioned with the triangle at the head of the casket, and the blue stripe to left of the observer. It must then be solemnly removed, folded, and handed to the bereaved before the casket is lowered to the ground.

In addition to its proper usage, there are certain practices that are prohibited so as to preserve the dignity of the flag. For instance, the national flag must not be dipped under any circumstance, including as a form of salute to any individual.

It is illegal to deface the flag in any way—including for satire. If the flag was defaced by natural wear and tear, it is also prohibited to toss it in the waste bin; instead, the flag must be solemnly burned to avoid any form of future desecration.

The Philippine flag cannot be used as anything but a flag; this means that other uses—such as a tablecloth, drapery, or covering—are not permitted. The code also prohibits any commercial use of the flag, be it in the form of logos, trademarks, or as a prop in advertisements. 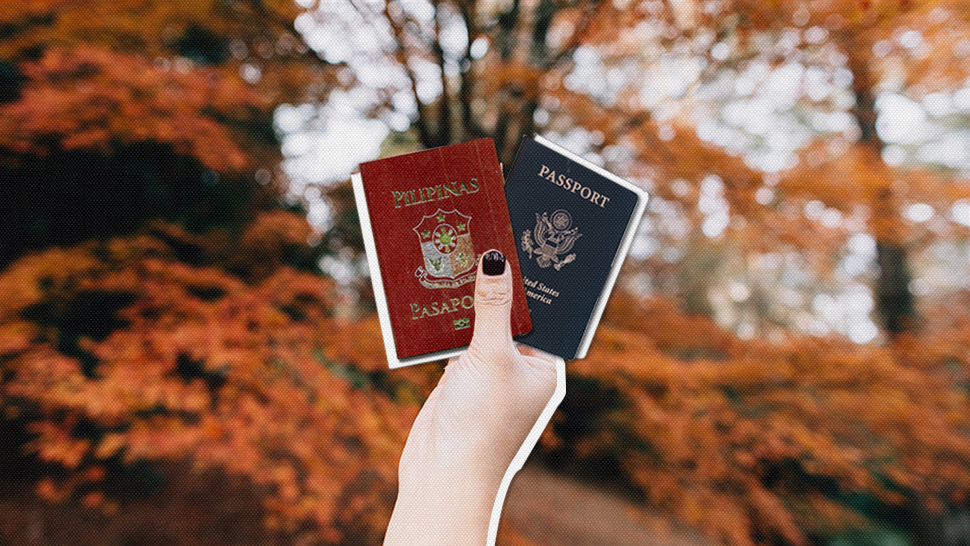 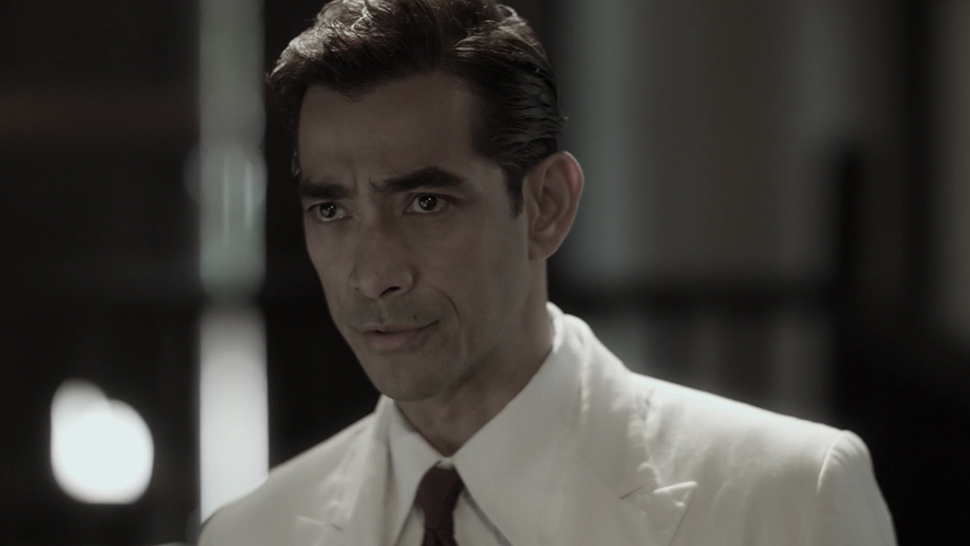 More Than History, Quezon’s Game is a Film about Our Future
All Photos
Comments
View As List