Instead of fleeting happiness, true enrichment stems from living a meaningful life. 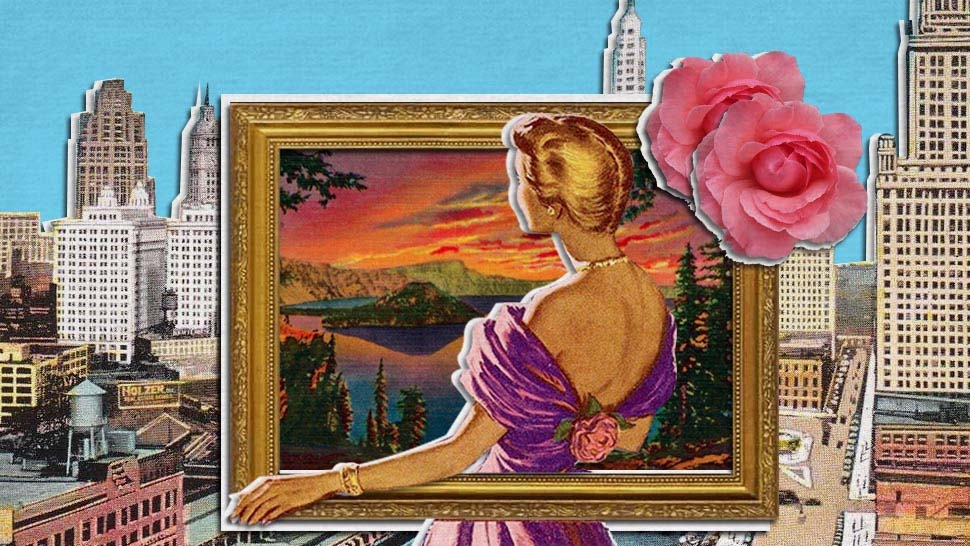 Happiness, more often than not, is often tied to material wealth. The elements of many definitions of success also center around the same thing. However, several studies say otherwise, pointing instead to other factors. One such study suggests that the purpose of life is, simply put, fulfillment.

The semantics of happiness

Digging deeper, the word happiness began as a synonym to "luck" or "chance." To the ancient people, happiness was something you could not control. It was believed that it "was in the hands of the gods, dictated by Fate or Fortune, controlled by the stars," and not something you could make for yourself. Greek philosophy dictated a different kind of happiness, rather than a good feeling, it was about living life to the fullest even when suffering was expected. Roman philosopher Cicero summarized the thought, “The man of perfect virtue will be happy even under torture, even on the rack.”

It’s easy to misconstrue the nature of the word from the Greek’s perspective. Many people turn to worldly pleasures to fast track happiness, an easy escape disguised as fulfillment and contentment. It’s a fleeting and unreliable nature that leaves you with nothing in the end. Even worse, the heightened state of pleasure breeds a desire for more.

If ancient people are to be followed, then an inner fulfillment would lead to true happiness. Aristotle once said, “Happiness is a life lived according to virtue,” something various research materials and studies by both ancient and modern scholars mutually agree on. Taking it further, Time declares that the secret to happiness is helping others. Bill Gates, a person who’s been repeatedly tied to ultimate success and immense wealth, shares the same sentiment. Living a fulfilled life, Gates has donated billions and substantial percentages of his assets to aid those in need.

"The sole meaning of life is to serve humanity."

Finding fulfillment through giving is similar to finding a job. You can start off by following an innate passion where you can inject what you know and what you can do before you progress to other realms. Devoting our lives to service goes beyond material wealth, where time is equally valued as a precious and valuable contribution. Of course, the meaningful life is not about looking for validation but rather, living authentically by serving and uplifting others. 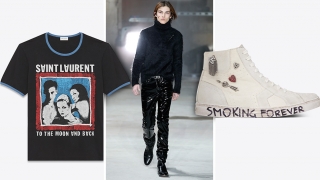 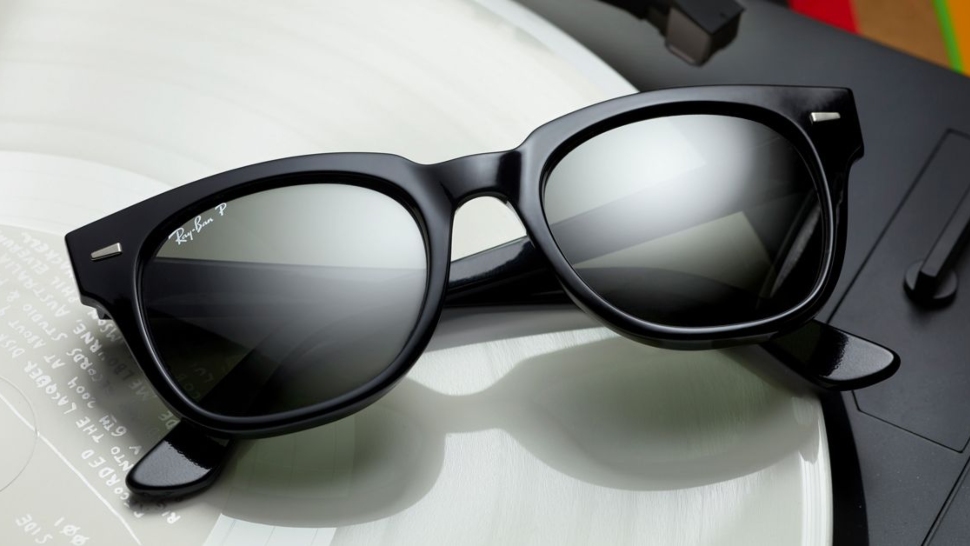