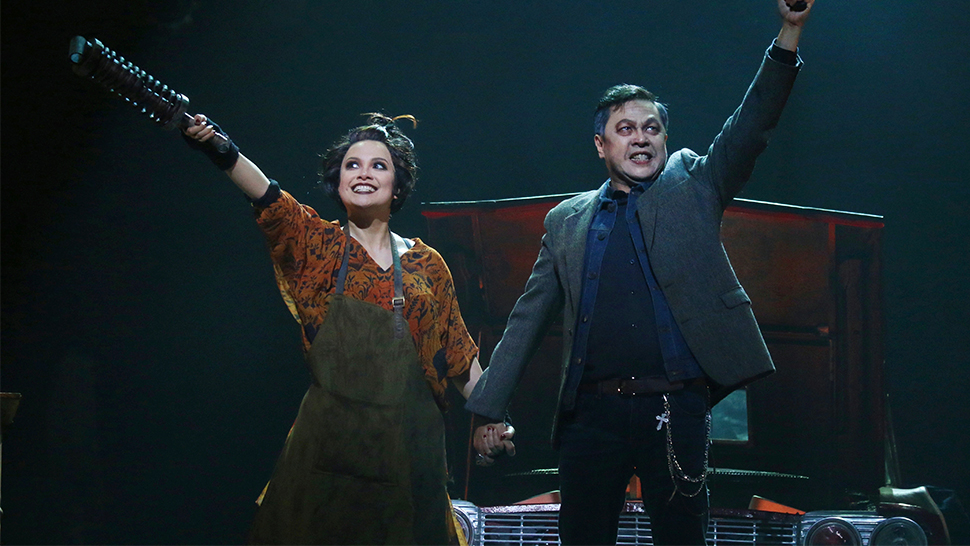 For a thriller set in Victorian England, Stephen Sondheim and Hugh Wheeler’s Sweeney Todd—The Demon Barber of Fleet Street is remarkably Filipino. There is, for instance, the antagonist Judge Turpin: A pious authority figure who combines the very worst of both Padres Damaso and Salvi, and somehow makes the hybrid more sickening. There is also Mrs. Lovett, the pie-maker who is forced to creatively cut corners when the economy fails her.

The entirety of Fleet Street itself, filled with people who are forced by poverty into difficult situations, while the rich and powerful wouldn’t even bother to glance their way, could stand in for the Philippines. In an early scene, a bird-seller engages with two of the leads. He tells them about birds in the cages he carries around with him. They are hungry as always, he says, and they are intentionally blinded so that they keep singing. It’s the singing, after all, that helps him sell them.

Cruelty turns these living creatures into commodities, and their exploiter keeps them in cages of his own design so he can profit off their songs. It’s a heavy-handed metaphor, but one that rings regrettably true for the Philippines. 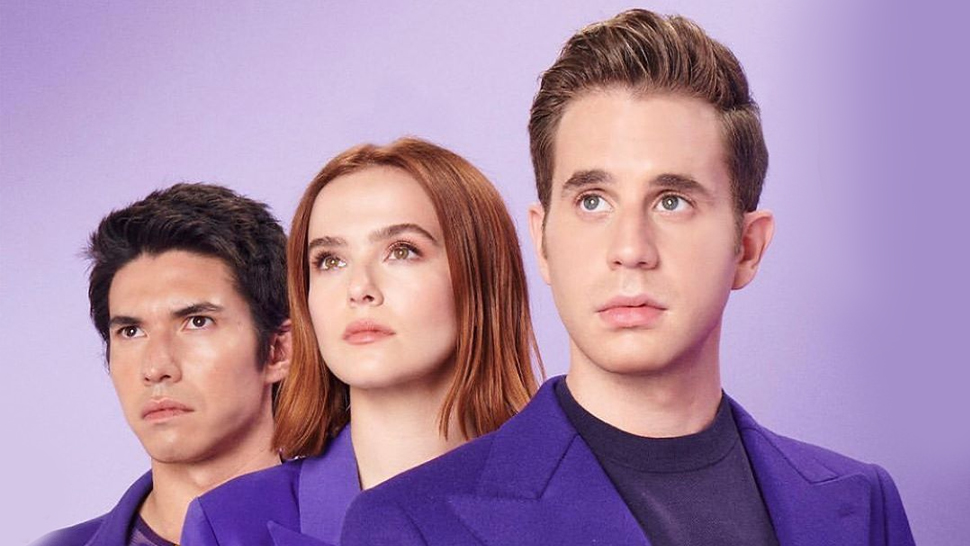 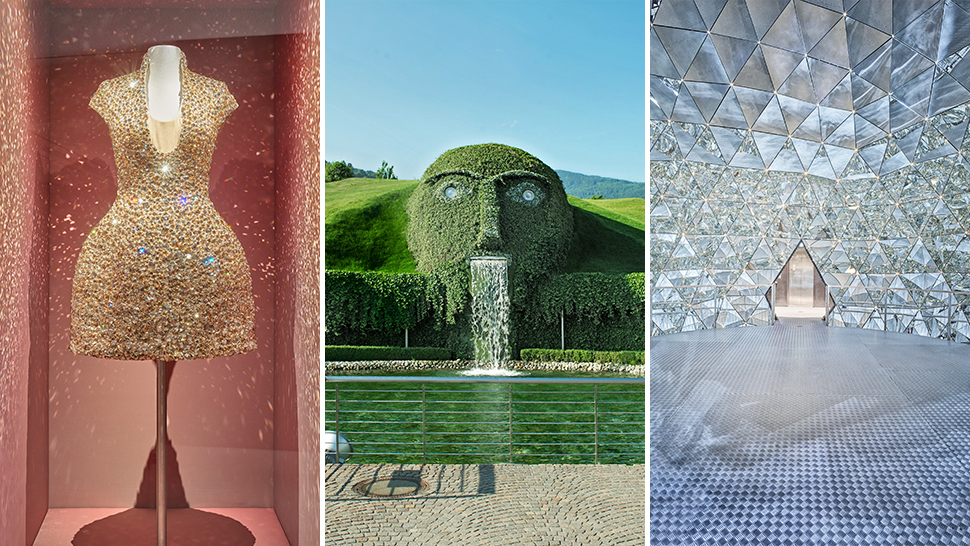