This Exhibit Is Why Art Lovers Are Flocking to Japan

The Philippines may have had the honor of hosting the 2017 Association of Southeast Asian Nations Summit, but the region’s art lovers have another destination in mind when it comes to celebrating a milestone in ASEAN history. 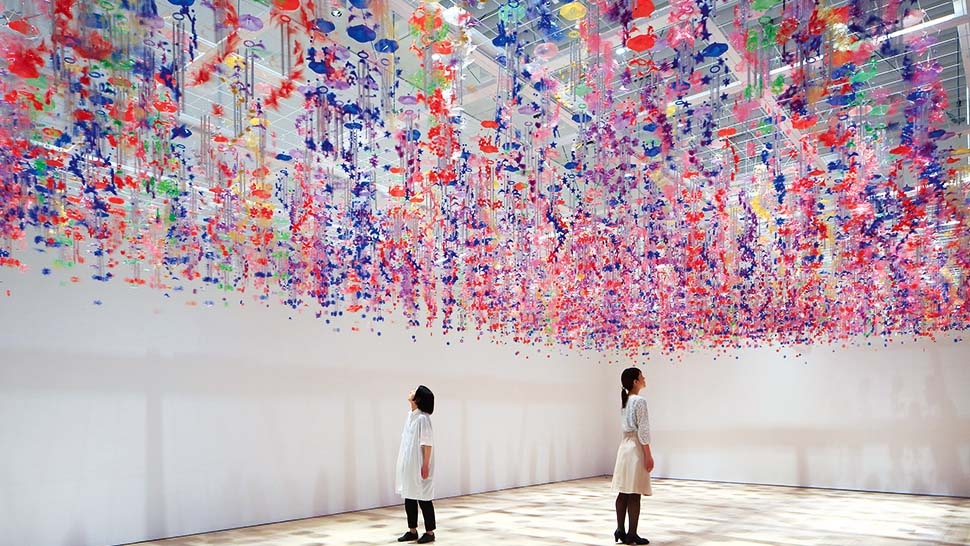 The Philippines may have had the honor of hosting the 2017 Association of Southeast Asian Nations Summit, but the region’s art lovers have another destination in mind when it comes to celebrating a milestone in ASEAN history. “Sunshower: Contemporary Art from Southeast Asia 1980s to Now” is an ongoing exhibit organized by the National Art Center, Tokyo, the Mori Art Museum, and the Japan Foundation Asia Center to commemorate the 50th anniversary of ASEAN. The exhibition title is taken from a meteorological phenomenon that frequently occurs in Southeast when rain falls from otherwise clear and sunny skies. Organizers reveal that it's a metaphor for the rapid progress in the region despite prolonged periods of turmoil. 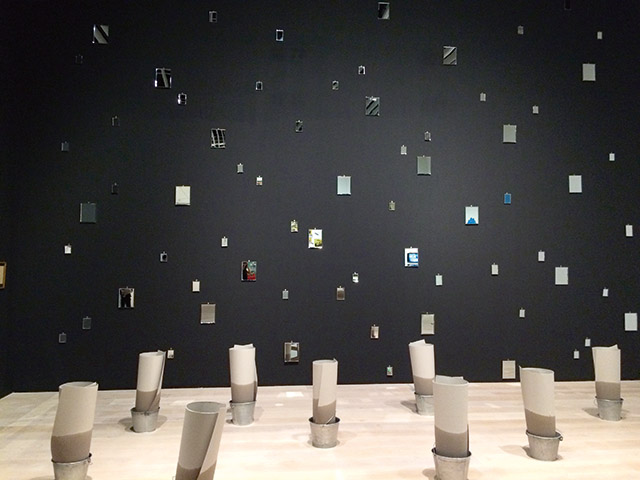 Underlining the importance of the occasion, the exhibit is billed as one of the largest Southeast Asian contemporary art festivals in history. To select the participants, the organizers assembled a 14-member curatorial team that took two and a half years to whittle down a dizzying list of artists and collectives. As it stands, there are 190 artworks on display from 86 artist groups representing the 10 ASEAN member countries. The participating Filipino artists of note include Roberto Chabet + Ringo Bunoan, Santiago Bose, Norberto Roldan, Felix Bacolor, Lyra Garcellano, Kiri Dalena, Kawayan de Guia, Mark Salvatus, and Martha Atienza & Atonisla. 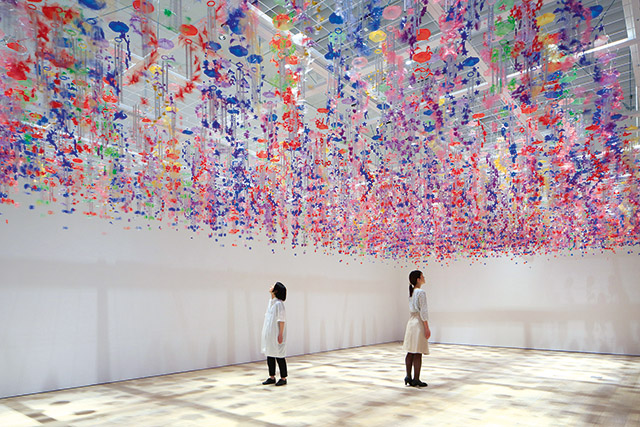 To bring a semblance of order to the show, the participants have been grouped into nine sections across the two venues, representing different themes: Fluid World, Passion and Revolution, Archiving, Diverse Identities, and Day by Day (all at the National Art Center); and Growth and Loss, Medium as Meditation, What is Art? Why Do It?, and Dialogue with History (at the Mori Art Museum). Numerous works have been commissioned especially for “Sunshower,” with many large-scale works and interactive displays seemingly perfect for posting on social media. Ongoing until October 23, National Art Center, Tokyo, 7-22-2 Roppongi, Minato-ku, Tokyo; Mori Art Museum, 53F, Roppongi Hills Mori Tower, 6-10-1, Roppongi, Minato-ku, Tokyo; +81.3.5777.8600; sunshower2017.jp.

This story was originally published in the October issue of Town&Country. 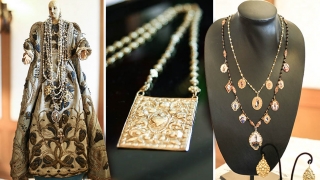 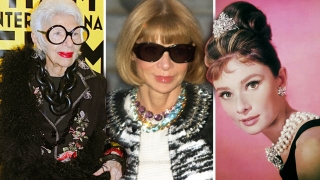