Louis XIII continues its reign as the greatest drink in the world of cognac. 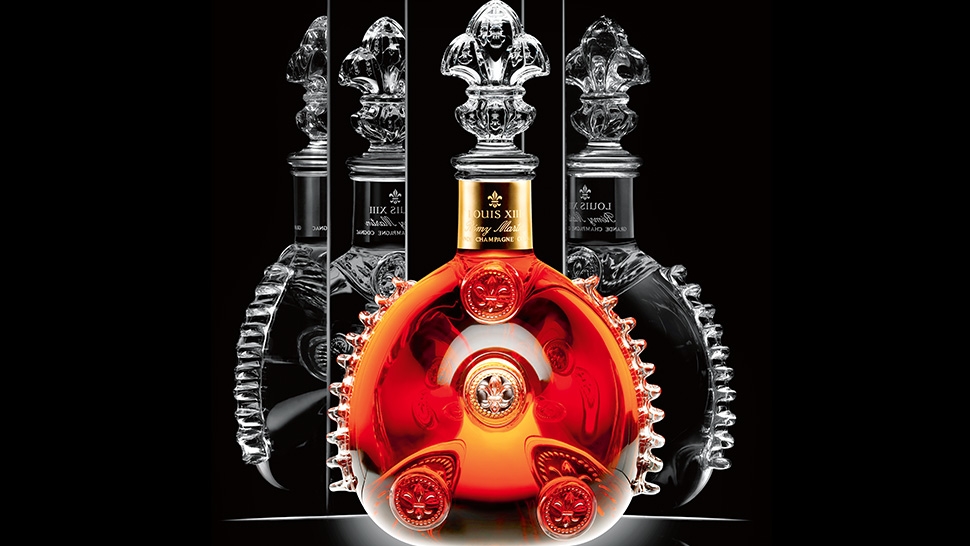 There may be 26 reigning monarchs in the world, but there is only one in the world of cognac. Louis XIII de Remy Martin continues its reign as one of the world’s finest and most sought-after drinks. This fine Grande Champagne Cognac’s noble history stems from a single magnificent discovery in 1850 on the historic field where the 16th-century Battle of Jarnac was waged. A beautiful metallic flask that had survived both the battle and the test of time was unearthed, later purchased by none other than Paul-Emile Remy Martin, the fourth-generation head of the cognac-making family. More than 20 years later, the first decanter of Louis XIII cognac modeled after the battlefield flask was created in 1874.

Today, Louis XIII’s esteemed decanters of cognac are sought-after in every corner of the globe. Individually numbered, the flasks are now made from the finest crystal, handmade and mouthblown by some of the most skilled master craftsmen in the world. Inside, the precious liquid retains its original formulations, an exquisite blend of up to 1,200 grapes -de-vie sourced 100 percent from the Grande Champagne, the first cru of the Cognac region. Each blend is matured slowly an oak cask, and when opened, a dense celebration of floral notes and candied fruits waft from the bottle. “LouisXIII is a wave of sensations that carries you away,” says cellar master Baptiste Loiseau. 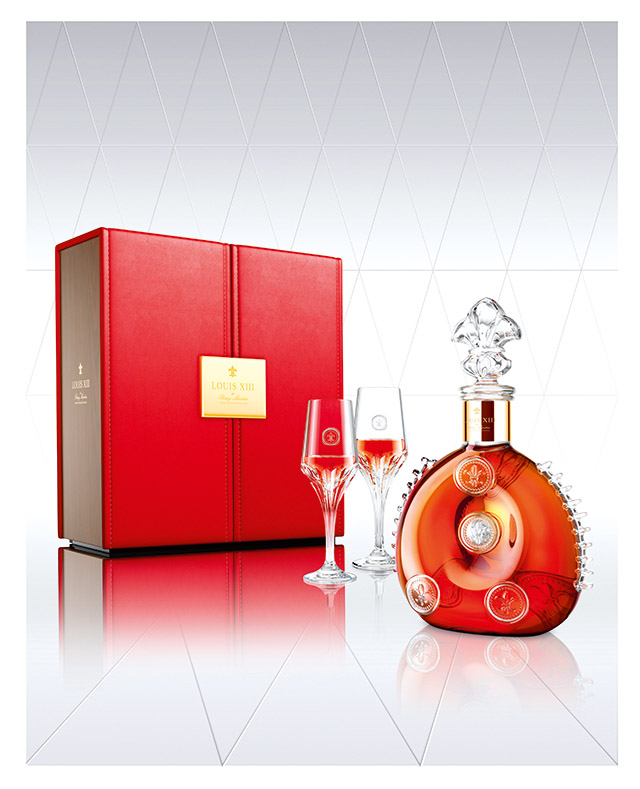 Each decanter contains the work of generations of cellar masters, with every bottle retaining the essence of the original. At the end of their tenure, each generation’s cellar masters select the oldest and greatest -de-vie from the cellars for their successors. 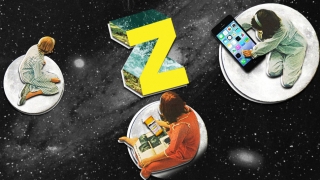 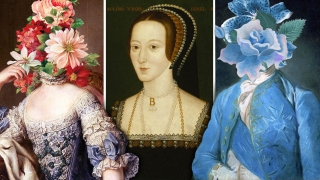