Osaka’s first Grand Slam title was met with boos from the crowd.

A lot was at stake for the both Serena Williams and Naomi Osaka at the U.S. Open finals on September 8, at the Arthur Ashe Stadium in New York. Williams was vying for her 24th Grand Slam title, while Osaka was pushing hard for her first. The match ended with a score of 6-2, 6-4, with Osaka taking the title, making her the first Japanese woman to win a Grand Slam. It was supposed to be a momentous occasion for the 20-year-old tennis player, who had just beat her tennis hero. Unfortunately, she was met with boos from the crowd due to several controversies.

CBS Sports reports that during the match, Williams was warned of a violation of her coach who was allegedly making hand signals. Williams reacted to this by claiming that her coach was just giving her a thumbs up and wanted umpire Carlos Ramos to apologize to her.

“I have never cheated in my life!” she reportedly said. “I have a daughter and I stand for what’s right for her. I don’t cheat to win. I’d rather lose.”

Upset after the altercation, Williams proceeded to smash her racket on court, for which she was penalized once more.

Williams couldn’t get over her violations and told Ramos, “You stole a point from me. You’re a thief.” Discussions followed and Williams was given a game penalty for verbally abusing a court official.

The second set continued but Williams had lost her focus. Osaka finished strong and won her first title, but the crowd opposed her win.

Despite her loss, Williams tried to subdue the crowd and comforted Osaka.

Serena trying to comfort Naomi and telling the crowd not to boo anymore has me all in my feelings. This has all been surreal. pic.twitter.com/Q85memJKDa 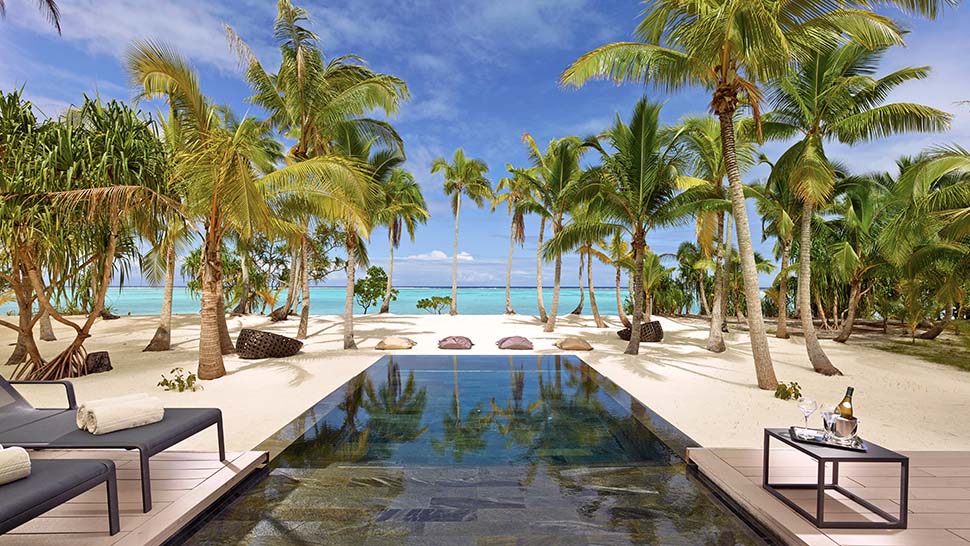 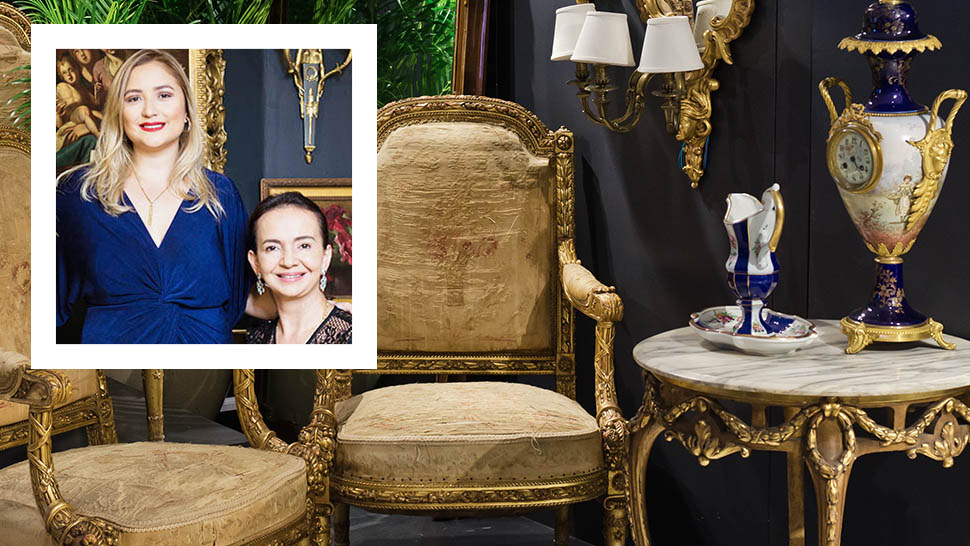