Where Is the Most Expensive Place in the World to Live?

This income tax-free territory is surprisingly pricier than New York. 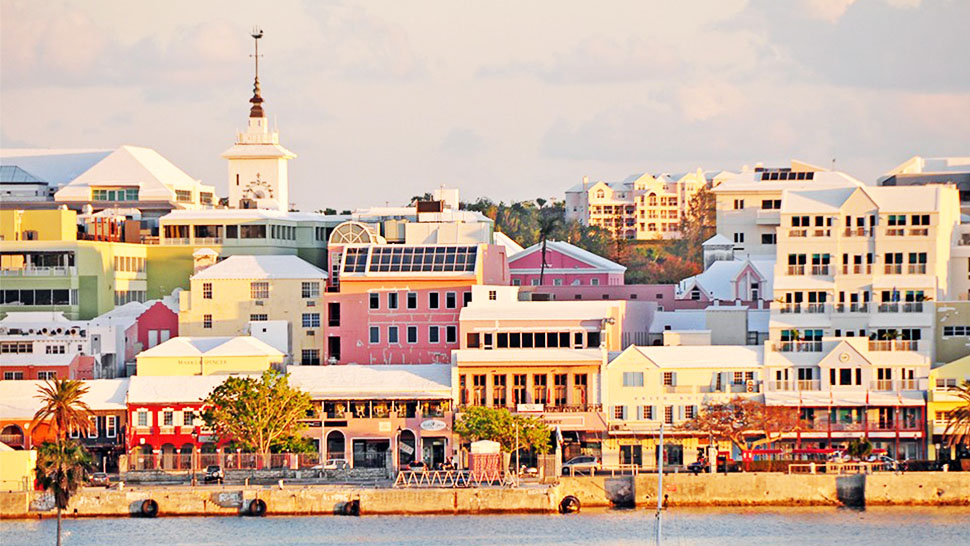 Move over, Switzerland. The British Bermuda is now the chart-topper in the department of consumer price index.

MoveHub, a company that helps expats adjust to their new countries, has gathered consumer price index data into one infographic. New York is set as a benchmark. Bermuda is 26.34 percent more expensive despite having only payroll tax (in part shouldered by the employer) and no income tax. 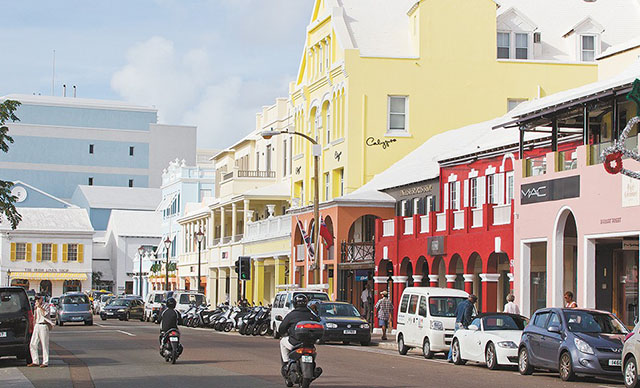 Last year, Hamilton in Bermuda made headlines for being the most expensive city in the world. According to price survey group , the median cost of living there is $4,769, around P235,373 in today’s conversion. 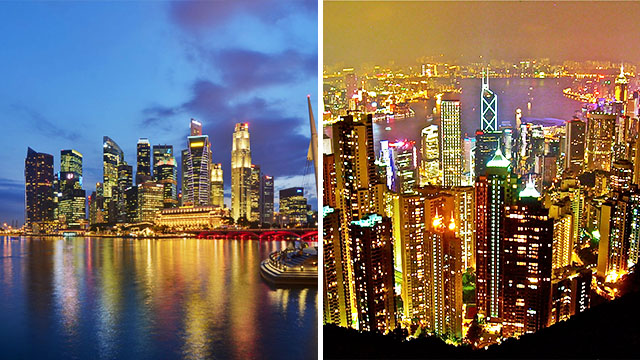 U.K. has been dislodged from the list of 15 most costly places to live in. Hong Kong and Singapore, included in this year's top five, are cheaper than New York by only 19.53 and 23.43 percent respectively.

Egypt has the lowest consumer price index and is 85.95 percent cheaper than New York. A staggering difference. 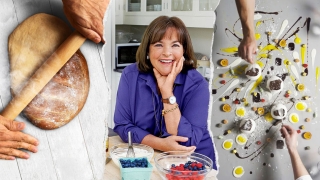 7 TV Shows You Must Watch if You Love Food 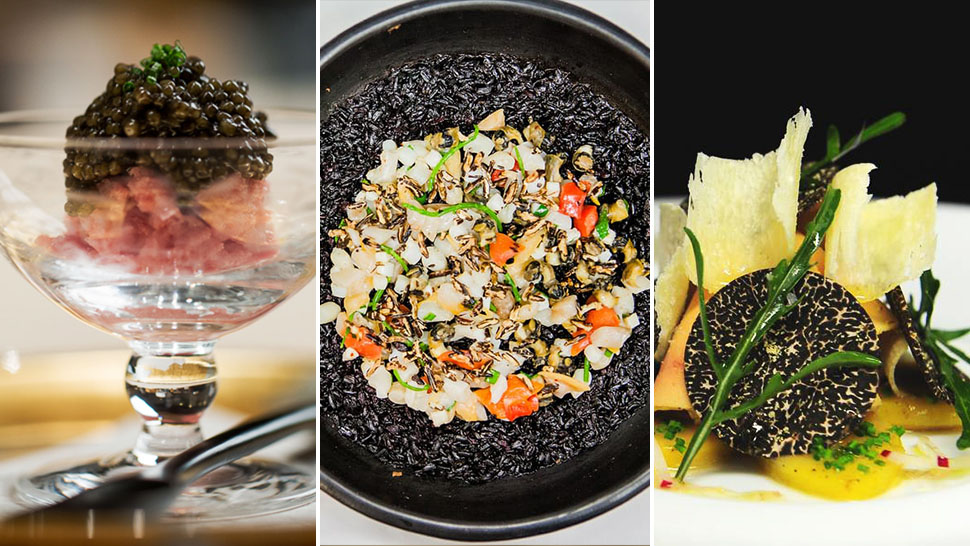