“Maria Ressa is a courageous journalist who is being persecuted for reporting the news and standing up to human rights abuses," Clooney says. 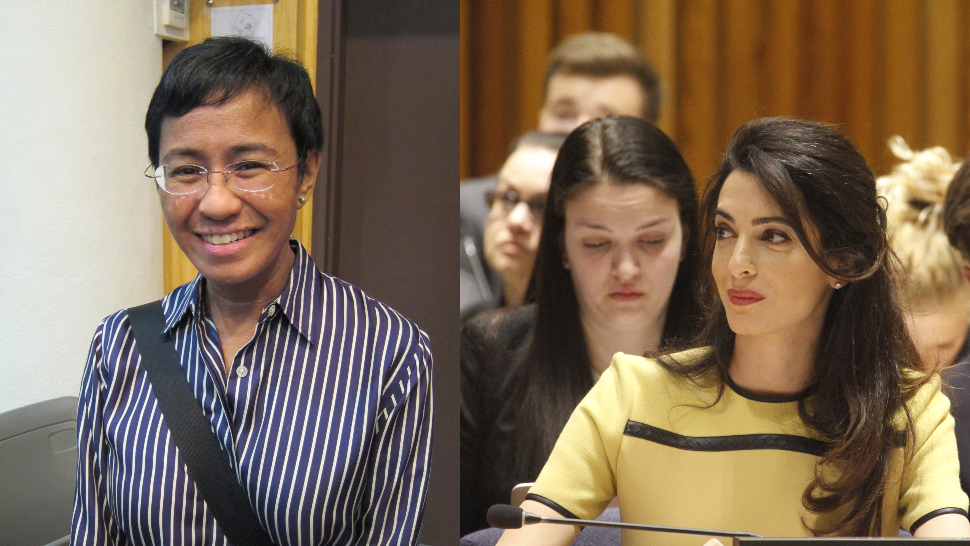 The international team will be led by Clooney and co-barrister Caoilfhionn Gallagher QC, and will work closely with Ressa’s lawyers in Manila, as well as counsel at the U.S.-based firm Covington & Burling LLP.

On why she chose to represent the embattled reporter, Clooney says: “Maria Ressa is a courageous journalist who is being persecuted for reporting the news and standing up to human rights abuses. We will pursue all available legal remedies to vindicate her rights and defend press freedom and the rule of law in the Philippines.”

Maria Ressa is the co-founder and editor of Rappler, a news website that has been critical of Philippine President Rodrigo Duterte’s war on drugs. She has been arrested twice this year and has posted bail eight times. Her charges have included alleged securities fraud, tax evasion, and cyber-libel.

After being arrested on cyber-libel charges last February, Ressa has herself claimed that it was an example of how the law is being "weaponized" against critics of the country's president,” according to CNN.

“I have been targeted and attacked simply for being an independent journalist. I am delighted that Amal Clooney and her team will be representing me at the international level to challenge the violations of my rights and those of the media organization I represent,” says Ressa, who is one of four people named by Time Magazine in 2018 as Person of the Year.

Incidentally, Ressa’s cases are also being monitored by TrialWatch, an initiative by Amal Clooney and her husband George, to monitor trials against journalists, LGBTQ persons, women and girls, religious minorities, and human rights defenders.

Clooney has in the past represented Reuters correspondents Wa Lone and Kyaw Soe Oo, who were jailed for more than 16 months in Myanmar for reporting on a massacre of Rohingya civilians. The pair, who have won Pulitzers for their work, were released in May. 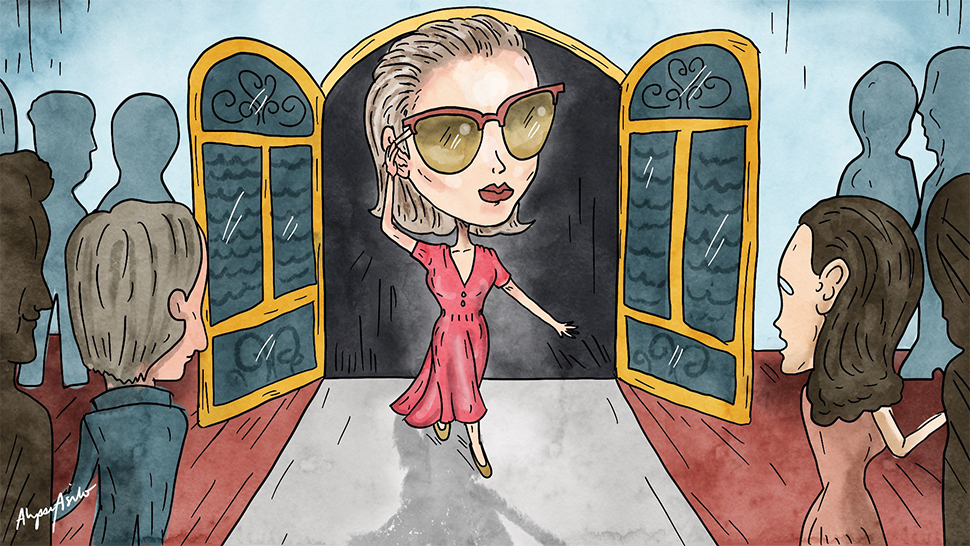 The Modern Rules of Being Cool, According to the Truly Rich Lady