11 of Chanel's Most Memorable Runway Shows

Remember that time Karl Lagerfeld transformed the Chanel runway into a supermarket?
Sep 12, 2018

Banal is a word impossible to associate with Karl Lagerfeld, who made his debut with Chanel over three decades ago. Now a cornerstone figure of couture fashion, Lagerfeld proved his worth as the king of transforming traditional runways to otherworldly realities to showcase his designs. With his trademark ponytail and his monochromatic uniform, he constantly moves Chanel's collections into statements taken from his own visions and inspirations.

Let’s take a look at some of the most over-the-top and memorable Chanel runway shows he's staged through the years:

The saying “what goes around comes around” was demonstrated through an eye-catching Chanel carousel in 2008. Replacing horses, the merry-go-round featured giant quilted Chanel bags, countless ropes of pearls, and bottles of Chanel No. 5. The set’s nostalgic feel provided a contrast to the collection which displayed mostly monochrome and sleek pieces.

At the time of recession, Karl took a blank paper as inspiration, as he featured a purely white, high fashion Marie Antoinette- look on the runway. The collection depicted luxury without having to showcase in-your-face extravagance. Instead, the essence of luxury was shown through the pieces’ details, intricate appliqués, and elaborate headdresses that were all made out of paper. The set was created under the direction of Stéphane Lubrina and her team of 40 people, who created 6,700 assorted-species blossoms over the course of 15 weeks.

In 2010, guests were welcomed with a huge box on the Chanel runway, which later turned out to be a 28-foot, 265-ton iceberg. This was specifically brought over from Sweden and was carved by an international team of 35 sculptors over the course of six days. The iceberg was shown melting throughout the show and the models had to walk through the puddles it made. The ploy was a display of Lagerfeld's creative commentary on global warming.

The annual Métiers d’Art in 2011 transported the audience to an exotic Maharaja's palace. Inspired by 19th-century India, the set flaunted brilliant chandeliers, extravagant banquet tables, and gold-plated cutlery, alongside high tea served by waiters all throughout the show. The collection featured Chanel signatures and Indian motifs simultaneously, which resulted in a fusion of tweeds, pearls, handcrafted embellishments, and striking metallic.

Lagerfeld visually told the story of Coco Chanel's life through the pieces that went down the runway. The line consisted of tweed suits, which the fashion house first produced in 1924, and high boots, which Chanel was known to but never included in any of her collections. The backdrop for the show was a play on shadow and light. Models lined up around a recreation of the Place Vendôme, which was merely a black structure outlined by lights.

This time, Lagerfeld transformed the Grand Palais into a dazzling underwater dreamscape. In an all-white stage design, the clothes were pronounced as the models marched out among sea creatures with Florence Welch singing in the background. As a tribute to the potent symbol of Chanel, pearls were pinned into the pieces of the collection, as well as used as accessories of the models. The collection featured a relaxed feel and a pastel palette, mostly in the hues of peach and aqua.

Crystals were the inspiration for 2012, as the set was decorated with massive glistening structures that figured to be mineral formations. In line with the theme, the models’ eyebrows were accentuated by strips of crystal by Lesage, a legendary couture embroidery house. The collection featured a deep color palette, highlighting the cubist structures of the pieces which went well with the subtle glimmers of crystals.

It was all about the Chanel global fashion domination in 2013, as a massive spinning globe was set in the center of the Grand Palais. The globe, bearing the signature CC logo, was embellished with 300 illuminated flags indicating the brand’s locations around the world, proving the brand’s worldwide prowess. Comparable to having different countries, the collection was made up of various materials and textures—from wool and denim to sheer.

Depicting the most luxurious supermarket ever, the Grand Palais was converted to grocery aisles filled with endless Chanel-branded food products, drinks, and even house necessities. Lagerfeld judiciously explained that the supermarket experience is something everyone goes through, even those who patronize the and took this as inspiration. Just like typical shoppers, the models roamed around the aisles, clad in a fusion of Chanel’s signature tweeds and pearls with vibrant streetwear and trainers, showcasing laid-back Haute dressing at its finest. As a bonus, the audience was allowed to loot Chanel goodies for to-go.

Set at the legendary Cinecittà film studios in Rome, the Métiers d'Art 2015 allowed Lagerfeld to seemingly direct a cinematic black-and-white film. The setting was a recreated Parisian square, complete with made-up boutiques, restaurants, and cafés, where the guests were allowed to roam around . The collection depicted a seamless coalescence of French modesty and Italian glamour, displayed with an abundance of embellishments, pearls, and textures.

Lagerfeld proved yet again that he thinks in the future with a galaxy-inspired theme in the Fall/Winter 2017 collection. The show featured celestial prints, luminescent silvers, and shiny metallic. This time, Lagerfeld literally went above and beyond everyone, launching an actual rocket ship branded with the signature interlocking CC logo to conclude the show. 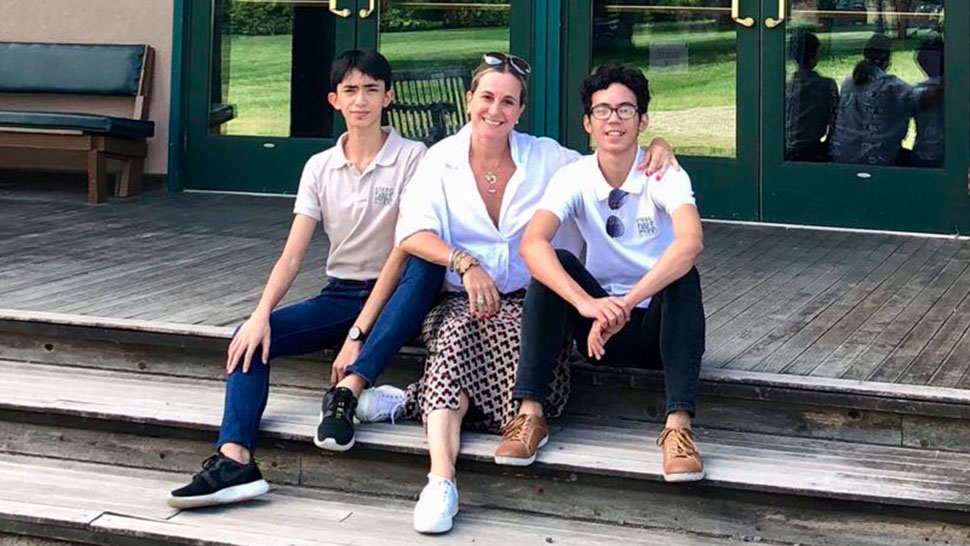 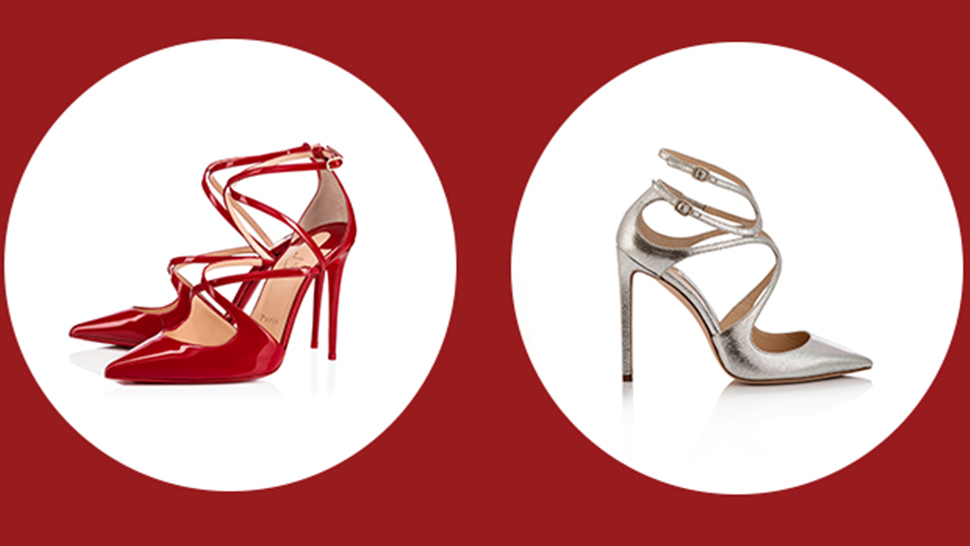