Ramon Valera accentuated the female form by puffing out the sleeves and drawing the waistline in; he also discarded the panuelo, allowing women to show more of their necklines. 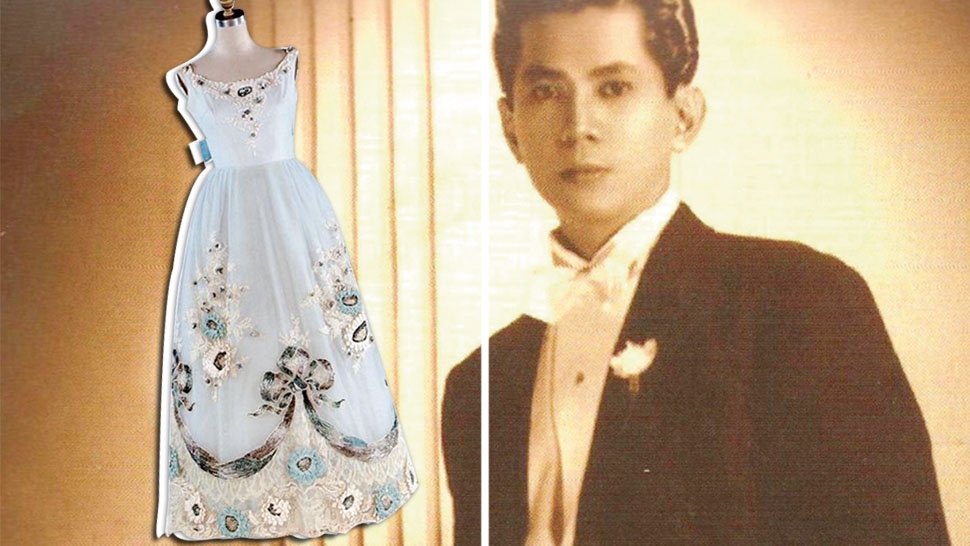 The Center for Campus Art of the De La Salle-College of Saint Benilde presents “Ramon Valera and the Modern,” an exhibit on the life and designs of the late National Artist for Fashion, as its first show for the school year. Several well-preserved samples of his exquisite dresses and gowns will be exhibited, providing the chance for students and fashion plates the chance to see the innovations Valera introduced to Philippine fashion.

Born in Abra in 1912 and educated in Manila (fittingly, at De La Salle College) Valera made his name when he revolutionized the traditional and turned it into the modern . Previously consisting of four separate articles of clothing—blouse, skirt, overskirt, and a long scarf or , the female national garb was simplified into a one-piece ensemble. Valera accentuated the female form by puffing out the sleeves and drawing the waistline in; he also discarded the , allowing women to show more of their necklines, challenging conservative modes of dressing. 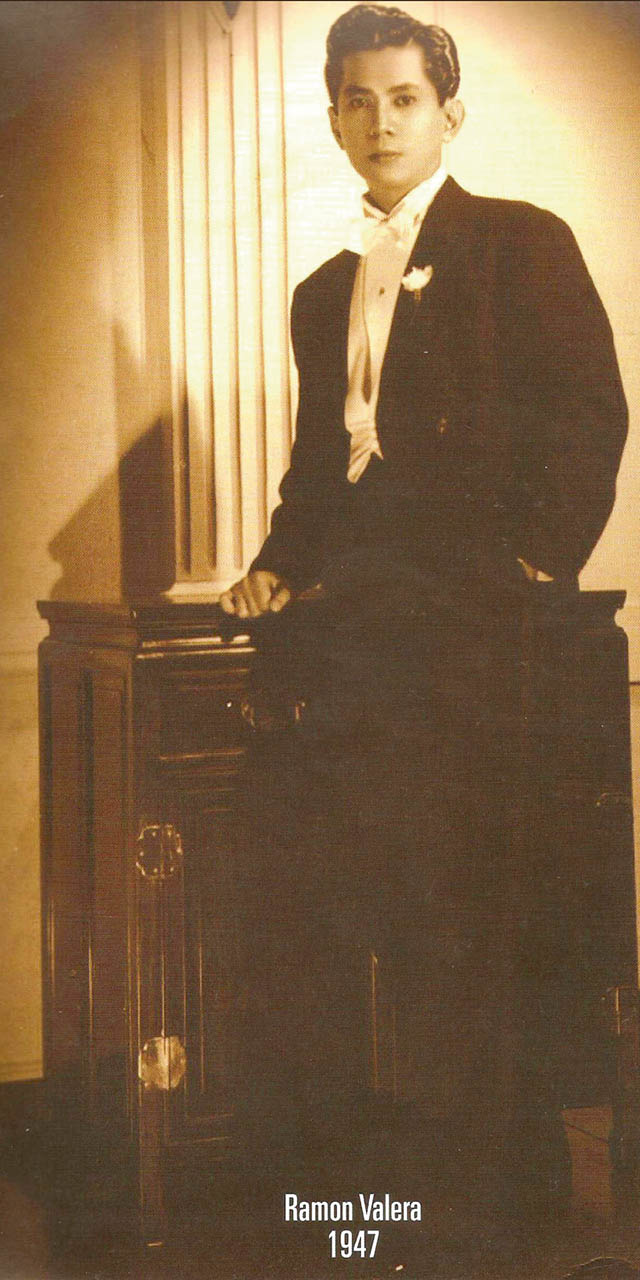 In the context of Valera’s life and times, the CCA’s gallery will have a backdrop images of post-war Manila, the visual representations of the era’s art and architecture, along with its graphic, furniture, and interior designs. The years between the 1950s and 1970s—when Valera was at the peak of his powers—will be highlighted. Inspired by Valera, students from the Fashion Design and Merchandising program will showcase their own interpretations of the , perhaps starting a fashion revolution of their own. The show is presented in partnership with the Tantoco- Foundation, whose president, Zenaida Tantoco, was instrumental in tracking down and obtaining the garments on loan from several eminent families. 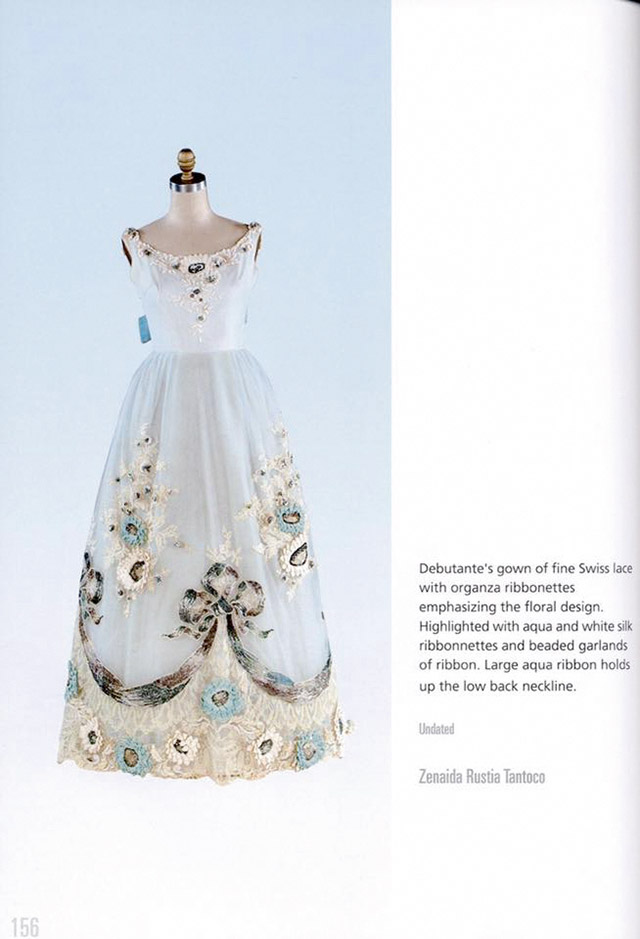 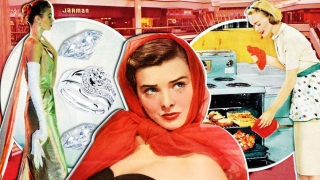 Why the Truly Rich Prefer to Downplay Their Wealth 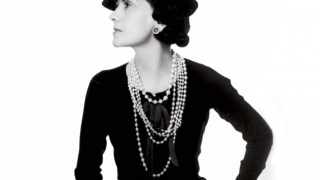