For many people, the Ferrari brand represents the pinnacle of automotive technology and luxury. There are dozens, even hundreds of car brands in the world, but few inspire respect and awe as the car brand based out of the tiny town of Maranello in Italy.

Ferrari’s status as a leading figure in Formula One racing is unmatched, with diehard fans even calling themselves a nickname—tifosi. But its road-worthy vehicles are likewise prized for perhaps being the one of the most sought-after and valued on the planet. If you own a Ferrari, it’s an unmistakable signifier of prestige and sophisticated taste.

These are all the reasons I didn’t hesitate to answer yes when Autostrada Motore, the local distributor of Ferrari, sent out an invitation for Esperienza Ferrari, an exclusive test drive event meant to show off the power and performance of its vehicles. The call time was at an ungodly hour, and the venue was about a two-hour drive from Manila, at the Clark Speedway in Pampanga, but there was no way I could pass up the chance to get behind the wheel of a Ferrari. 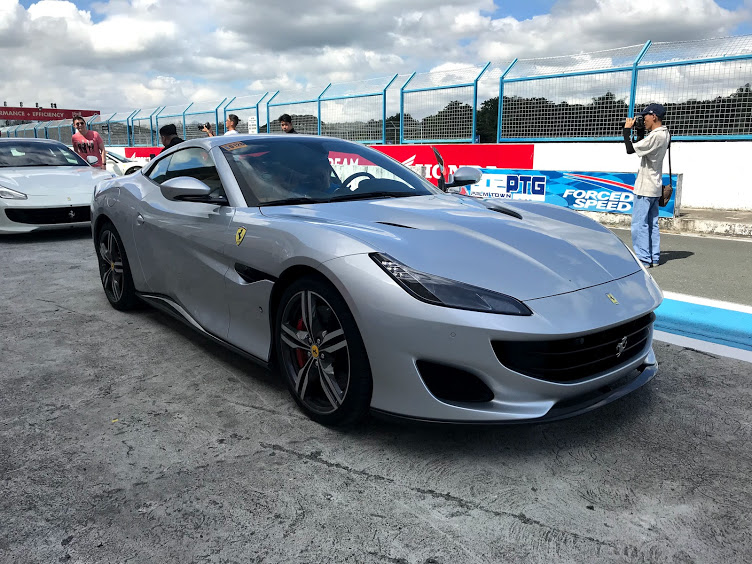 The last time this happened, it was when I experienced the once-in-a-lifetime thrill of taking the California T out for a leisurely drive out in the hills and icy roads of Maranello. This time, organizers promised drive time with two of the latest models to come out of the assembly line: the Portofino, and the GTC4Lusso.

Onhand to guide select members of the media and valued clients of Ferrari in the country were two Italian professional racing drivers—Marcello Puglisi sand Marco Bonanomi. Both are also instructors at the Ferrari Corsa Pilota, a program that offers driving lessons and allows Ferrari owners and their guests to experience the performance of a Ferrari in a controlled environment in an actual race track. 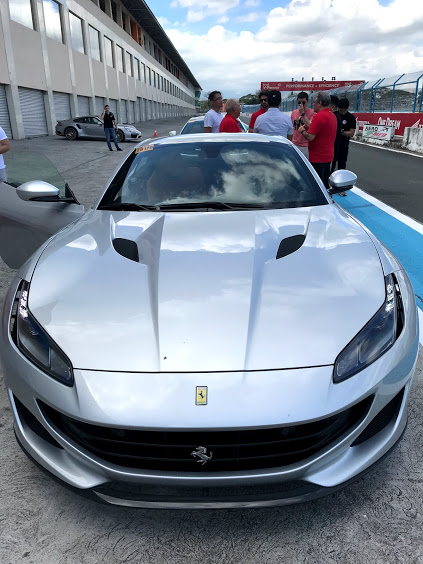 I started with Puglisi behind the wheel of the Portofino. Engineers call it the successor of the California T, the so-called entry-level Ferrari. Puglisi said there were major upgrades to the Portofino from its previous incarnation—interior styling and a sleeker, more modern exterior. Puglisi said the Portofino can zoom from zero to 100 kilometers per hour in 3.5 seconds and I experienced that for myself outside the Clark Speedway and on the public roads of Pampanga.

Just like the California T, the Portofino is also a convertible, with its hard-top roof able to retract in about 14 seconds even in low-speed driving. But with the speeds that we were doing—close to and even slightly above the limit on the expressway—there was no chance to witness it change from a Berlinetta to an open-top Spider. 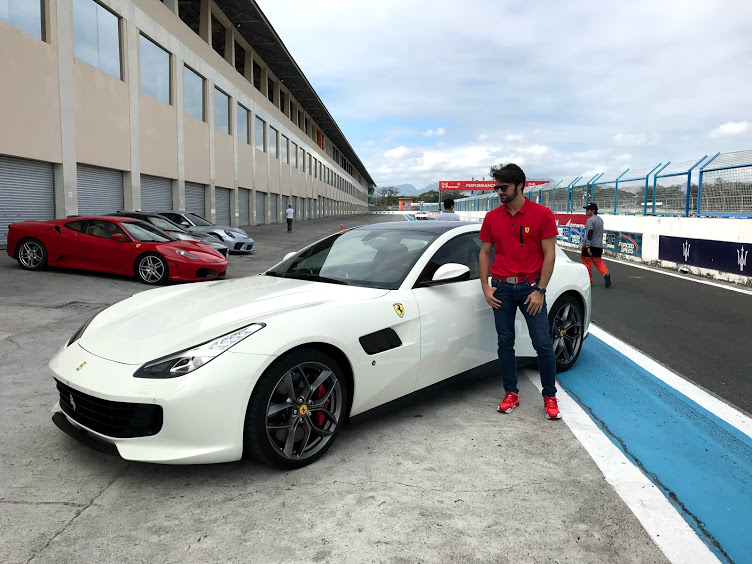 Halfway during the drive, along the side of the road in one of the exits of the expressway, I switched with the other car and slid behind the wheel of the GTC4 Lusso T.

Bonanomi said the main feature of the GTC4 Lusso T is its spacious interior—it’s Ferrari’s first four-seater powered by a V8 engine. I asked a companion who sat in the back and she said she felt “comfortable” and “fancy.” The car is meant to be a family Ferrari, which is a bit of a departure from the brand’s roots in racing, but it’s a sign the 72-year-old car company is willing to embrace change. (Later Puglisis told me Ferrari actually has plans to manufacture its first SUV, which is perhaps one of the most eyebrow-raising yet exciting developments in the brand’s history).

Except for the extra legroom inside, the GTC4 Lusso T itself doesn’t feel any different from the Portofino and still retains that distinctive Ferrari feeling of authority and sophistication. And it was just as fast, too.

Soon we were back at the Clark Speedway and the drive had come to its all-too-soon conclusion. But for the Ferrari clients, the experience was just about to begin, with the two racing instructors taking them for a spin on the actual track. It was yet another benefit of possessing the keys to one of the most revered pieces of machinery man has ever built, although, when you think about it, owning a Ferrari really is its own reward. 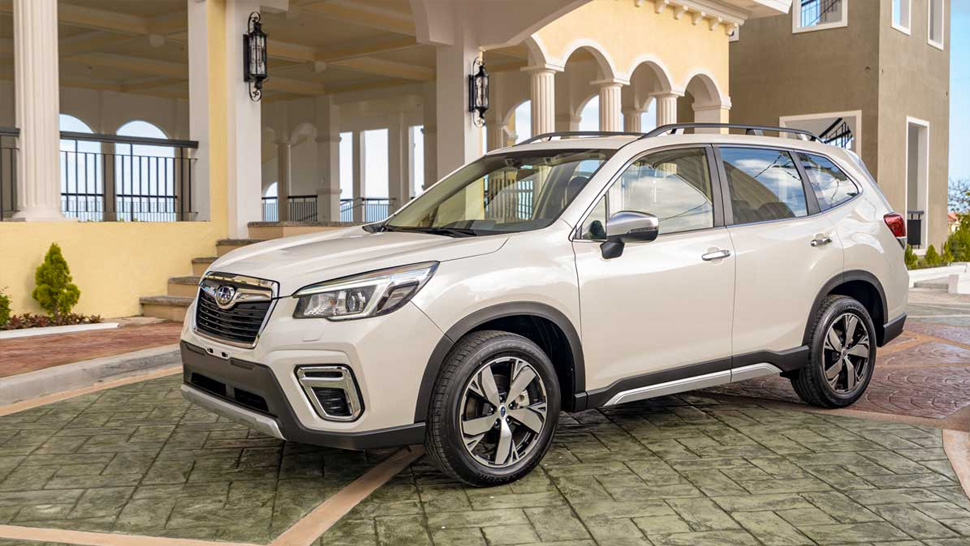