6 Amazing Transportation Systems We Wish We Had in the Philippines 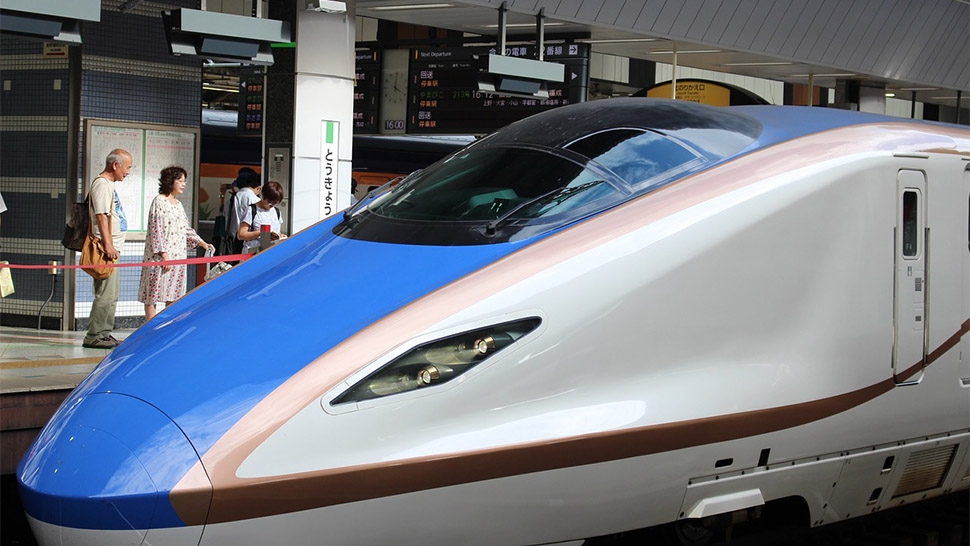 These days, Manila’s constantly worsening traffic is a frequent topic of conversation and analysis. It doesn’t help that the appalling state of our train system makes it a poor alternative. Given a choice between braving standstill traffic and lining up in the sweltering heat only to be crammed like sardines in an MRT carriage, we’d easily pick the former.

Recent incidents (passengers losing limbs, coaches detaching, diapers on train lines, etc.) have us thinking: what if we had a public transportation system that was so efficient, it made owning a car unnecessary? Here are some cities with train systems we wish we had. 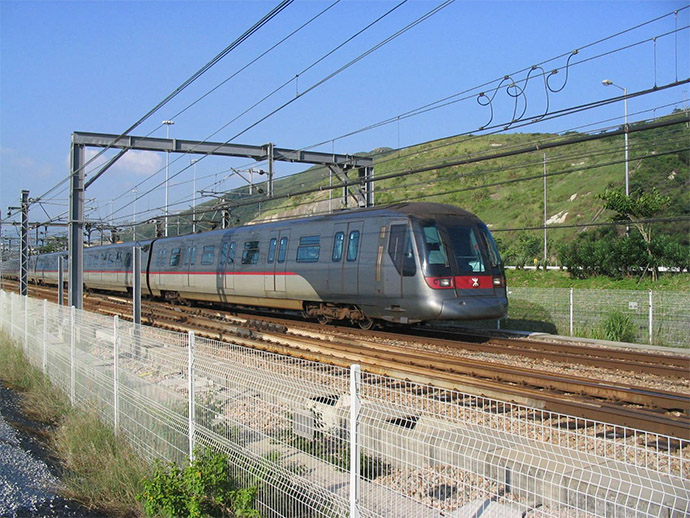 What’s not to love about the MTR? It’s affordable and easy to navigate, and trains arrive so often, there’s no need for a timetable. Plus there’s free Wi-Fi in every station, and tactile flooring and Braille plates to help differently-abled commuters get around. 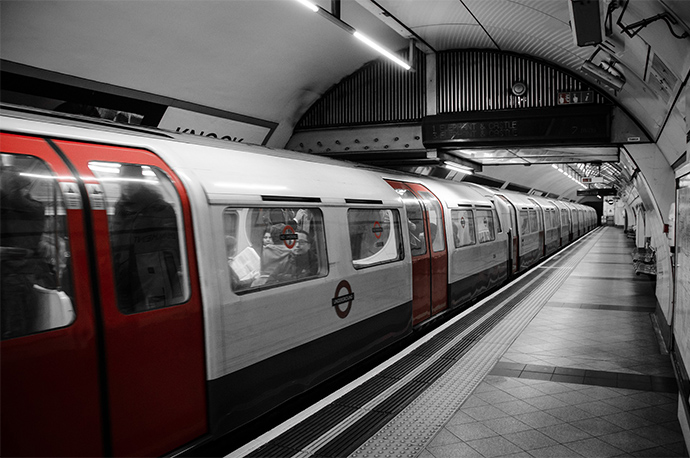 Popularly known as the Tube, the London Underground has the first underground railway in the world. Getting around is easy with your Oyster card, which you can also use on buses. You can register your card online to load it and check if you’ve been charged correctly—if you haven’t, it’s easy to get a refund. 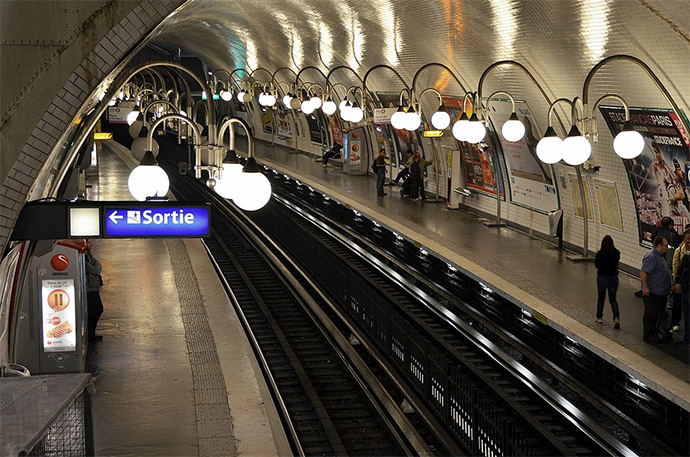 The Paris metro is incredibly easy to use. Even if you don’t speak a word of French, you’ll still be able to get around as the train lines are color-coded and clearly labeled. The stations’ beautiful architecture is a plus. 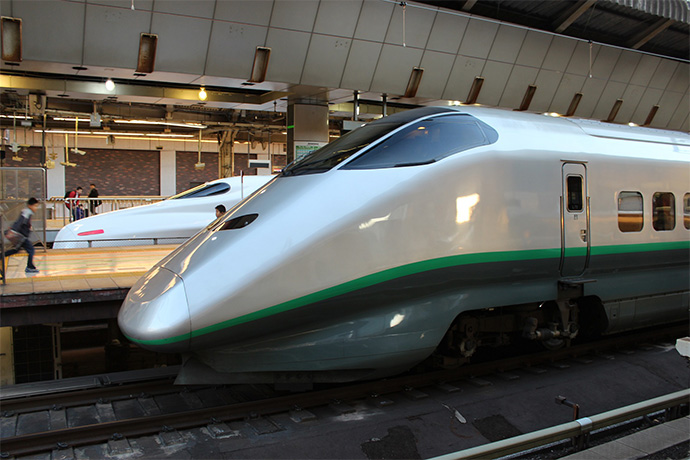 You can get pretty much anywhere in the Land of the Rising Sun via their railway system, which is clean, fast, and as efficient as befits the Japanese. With Tokyo’s extensive train and subway network, you’ll come across a train station every couple of blocks. Theft is such a rare occurrence that locals schedule a few extra minutes of sleep on the train. Left your bag behind? No problem—it’ll be waiting for you at the last stop.

On the rare occasion that a train does get delayed, attendants hand out excuse slips at connecting stations to make sure you don’t get in trouble with your boss. And while passengers are famously packed into cars by officers during rush hour, there’s no need to fight your way out when you get to your stop. All you have to do is mumble “Excuse me,” and your fellow passengers will magically make room for you to leave. 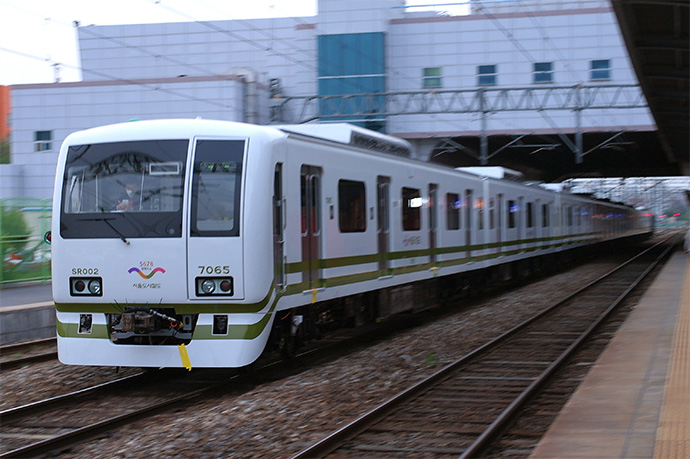 Seoul’s train system is just as clean, fast, and efficient as that of Tokyo’s, with wider cars to boot. There’s wifi not just in the stations, but in all the trains too. All the coaches are air-conditioned, with climate-controlled seats—a boon when the weather outside is freezing. Metro cards can double as debit cards you can use at convenience stores, too. 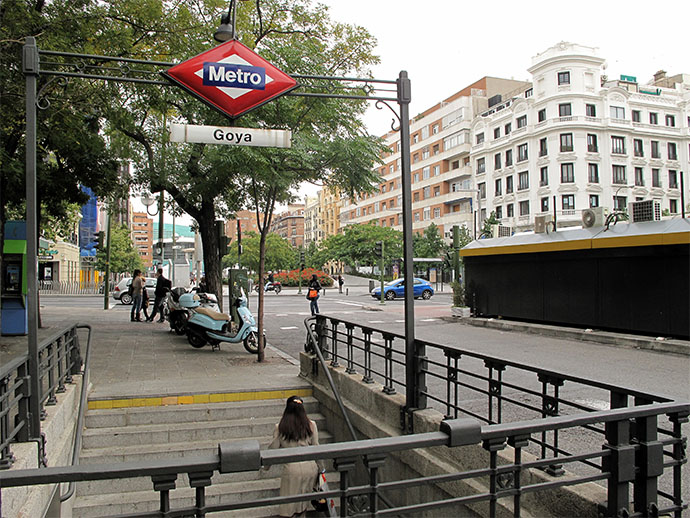 Madrid is often said to have the best public transportation system in the world. On top of the buses, metro, and light rails, there are special commuter rails that travel to the suburbs. Apart from being reliable, safe, and affordable, the metro is also a venue for promoting culture. There’s an underground archeological museum at Opera station and lending libraries called Bibliometro at 12 stations. The metro management often holds cultural events and exhibits at different stations. 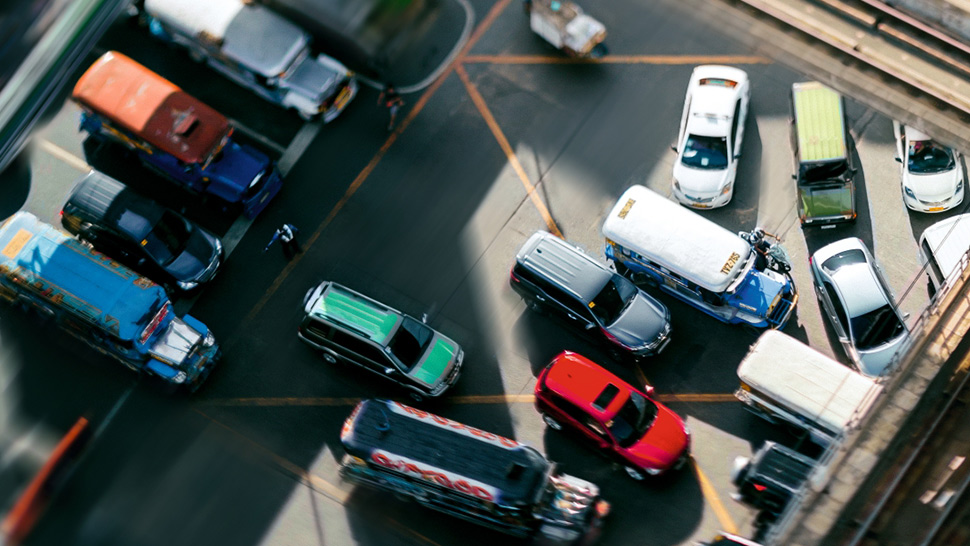 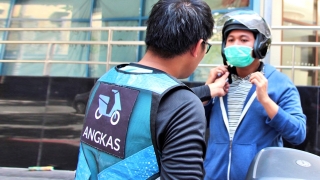 Was Angkas the Solution to Urban Traffic That We Needed (And is Now Gone)?
All Photos
Comments
View As List