Heads Up: Grab Will Now Charge You P50 for Canceling Your Ride

But drivers will also be penalized for excessive cancellations. 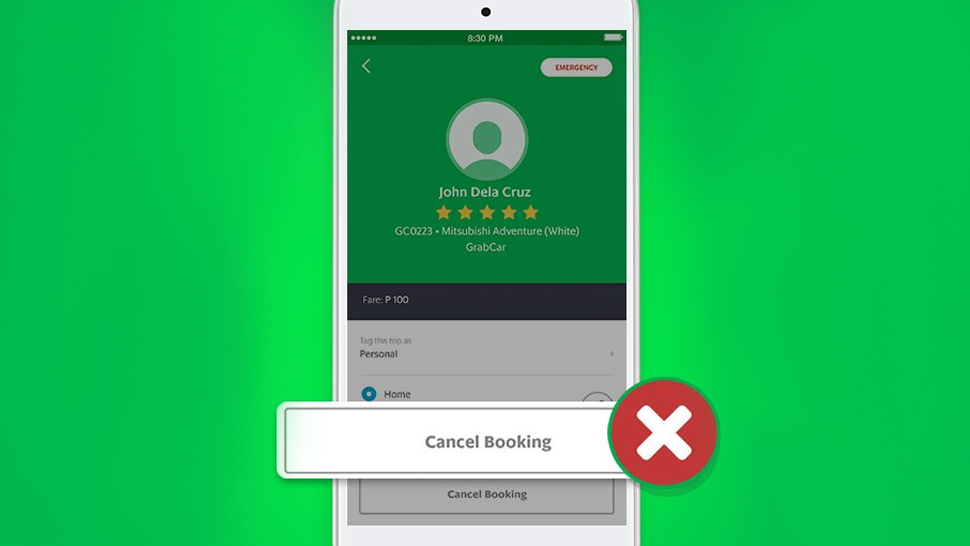 Grab must have listened to both its customers and drivers in its latest salvo of updates. The ride-sharing platform announced it would start charging passengers P50 once they cancel a ride five minutes after a driver is assigned to them. In addition, a P50 fee will also be charged if passengers fail to show up at the designated pick-up point “within five minutes for GrabCar and three minutes for GrabShare.”

This is the first time Grab is implementing a cancellation fee for its riders since the app launched. Former competitor Uber charged a fee of P100 for users who cancelled a ride while a similar penalty is charged by other existing ride-hailing apps.

The cancellation fee will be charged to the passenger’s credit card, but the amount will be added to the next booking of those who pay cash for their rides.

Grab clarified the cancellation fees collected from customers will go directly to the driver “to compensate them for fuel and effort they have already spent traveling to the passenger.”

However, Grab said there will be instances when no fees are charged to the passenger:

1. No fee if passenger cancels within 5 minutes of getting assigned a driver.

2. No fee if the driver isn’t moving towards the pick-up point (or going the wrong direction)

3. No fee if the driver takes 15 minutes longer than the first estimated time of arrival (for example, if the passenger gets a driver who is 3 minutes away, but he or she has waited more than 18 minutes for the driver to arrive, the cancellation is free)

4. No fee if the driver indicates he has arrived when he or she has not.

5. Grab also promises to refund any fees that were charged wrongly within 48 hours, when reported via its in-app Help Centre.

In addition, passengers who have had drivers cancel on them will automatically receive 30 GrabRewards points, which will be added to their total and which they can use to redeem items or ride discount vouchers.

However, passengers who themselves cancel rides “excessively” will also be penalized by having their accounts suspended for 24 hours. Grab defines “excessive cancellations” as two times per hour, three instances a day, or a total of five cancellations a week.

On the flipside, Grab has also announced four new policies to minimize cancellations on the drivers’ side. First, drivers will be penalized if they go below the required completion rate, which is computed based on completed bookings, cancellation rates, and ignored jobs. Grab says completion rate also heavily affects incentives.

Second, drivers who ignore or cancel booking requests a certain number of times will be locked out of the platform for a temporary period of time.

Third, drivers with numerous passenger complaints and low star ratings will be flagged which may eventually lead to warnings, suspensions or even bans from the platform.

Finally, a new tipping feature has been added to the app to recognize drivers’ good behavior and exemplary service. The feature will pop up when the passenger rates the driver five stars and is completely optional. The tip amount ranges from P15 to P40.

“Grab is mindful that cancellations are frustrating for both the passengers and our drivers,” Grab President Brian Cu said in a statement. “At the same time, we are cognizant of the fact that sometimes, cancellations are necessary during special situations. Our intention in implementing this new policy is to create a better ride-hailing ecosystem, where both passengers and drivers practice the responsible use of the Grab platform.”

The company said the new policies will take effect on Monday, April 29, 2019. 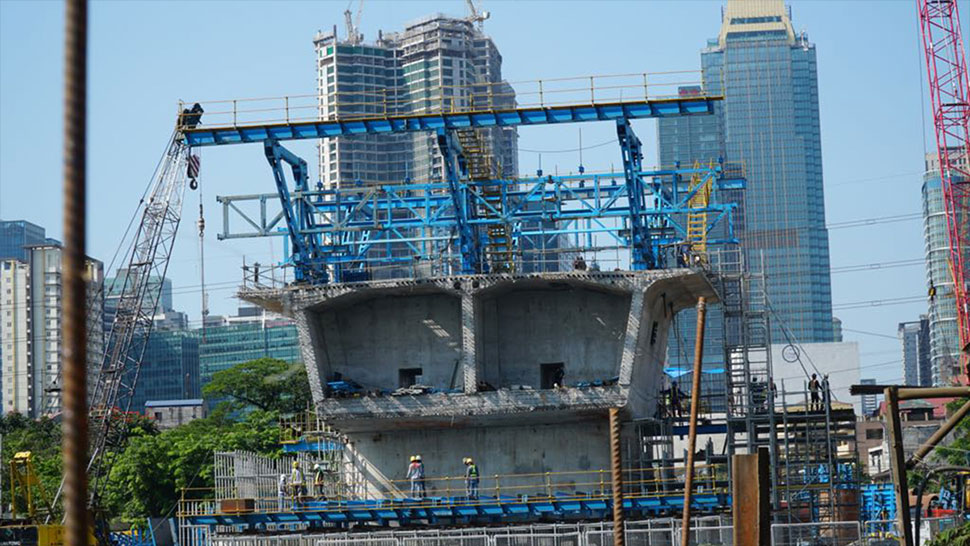 DPWH Says the New P1.6 Billion Bridge From Pasig to BGC Will 'Do Wonders' for Traffic 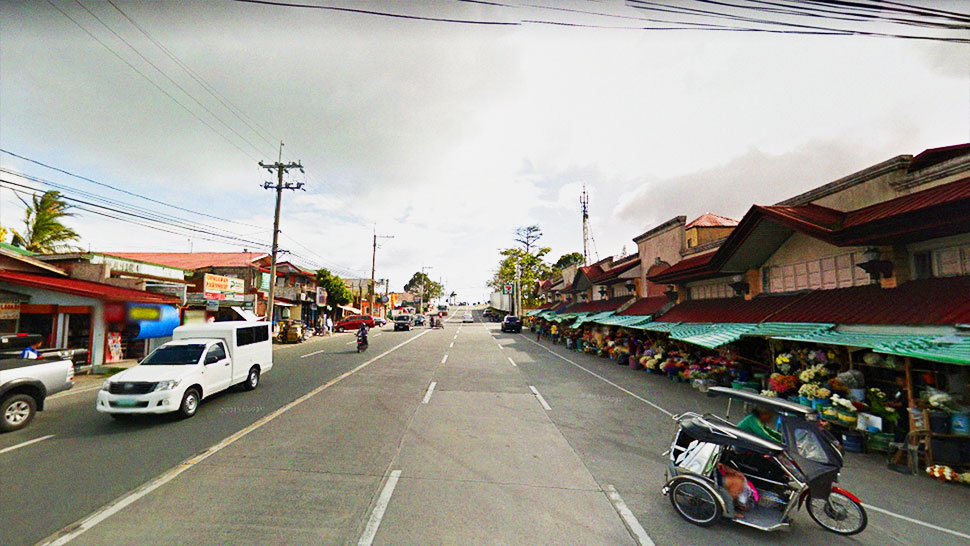