According to a recent report by GMA News Online, the Philippines has suffered an estimated P4.1 billion in losses for 2017 due to Metro Manila's horrible traffic. This is based on a study done by the Japan International Cooperation Agency, or JICA.

Transportation assistant secretary Mark de Leon says that one of the main reasons for this is the country's lack of a decent public transportation system.

The loss of income was one of the issues tackled during a Senate hearing on jeepney modernization, which looks like it's meeting some resistance from legislators. A report by Inquirer says that Senators Grace Poe and Vicente Sotto III called on the government to allow aged but still roadworthy jeepneys to continue ferrying passengers. 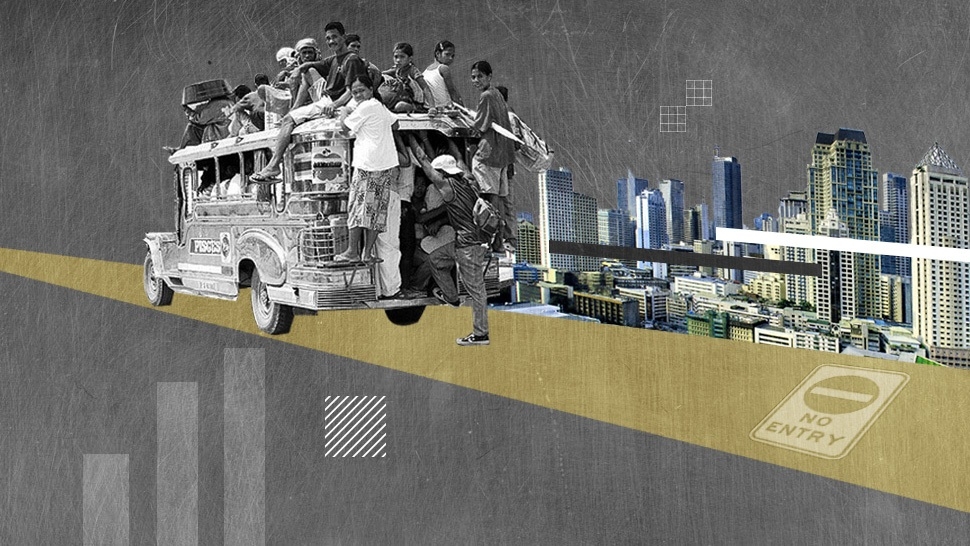 Transport officials and operators will continue their dialogue. Poe also added that there are still many issues in the modernization program which need to be addressed. "Talagang marami pang butas na kailangan nilang ayusin," she said.

Do you think that the jeepney modernization program will help improve the capital's traffic situation, and therefore help the national economy? Should old jeepneys which manage to pass the government's MVIS be allowed to continue servicing the public? And most important, has anything in the history of mankind flunked the MVIS? 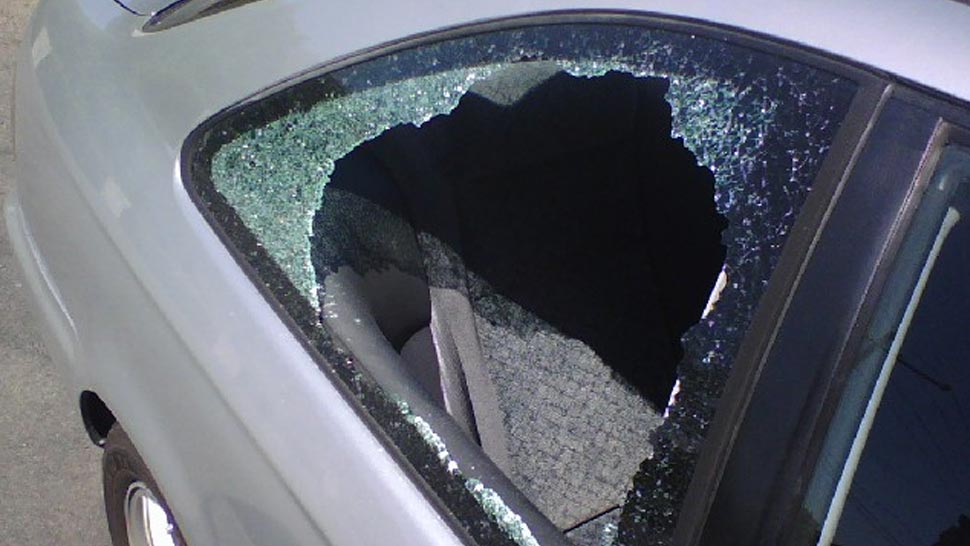 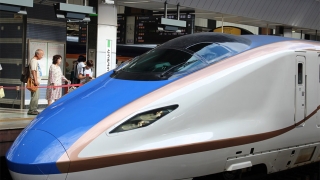