The company also won’t penalize drivers who will join the TNVS transport holiday. 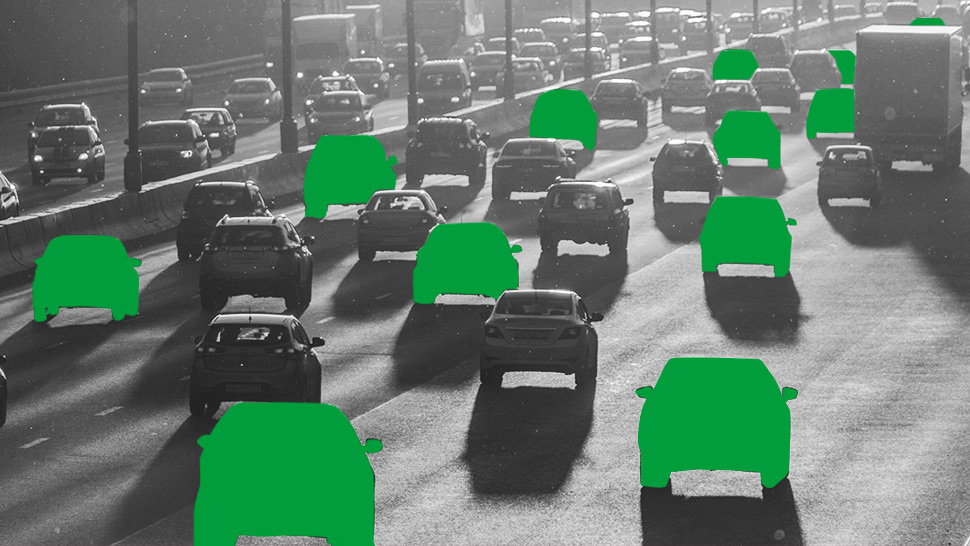 Grab says it will not impose penalties on its drivers who will join the first-ever “transport holiday” of Transport Network Vehicle Services (TNVS) on Monday, July 8.

Instead, it will offer what it calls #TuloyPasada Reward to its drivers who choose to continue servicing commuters between 6 a.m. to 6 p.m. on that day. A Grab spokesperson said this means a "monetary reward" for those who drive during the critical transport hours.

“In light of the reported TNVS Transport Holiday organized by some groups, Grab reminds its driver partners of their commitment to service the Filipino commuting public,” said Atty. Nicka Hosaka, Grab Philippines public affairs manager, in a statement issued on Friday, July 5.

Grab Philippines had earlier said that it recognizes the TNVS partners’ right to free speech and peaceable assembly and added that, “in many ways, we also support the call for smoother processes and faster timelines.”

The regional ride-sharing powerhouse added that it would also provide legal assistance and support to its drivers who were recently apprehended by the Land Transportation Franchising and Regulatory Board in its crackdown against TNVS drivers operating without the necessary licenses and permits.

Groups of TNVS drivers nationwide collectively known as TNVS Community announced the planned transport holiday during a press conference on Thursday, July 4. Participating drivers will temporarily stop operations and go offline from 6 a.m. to 6 p.m. to highlight their grievances against the LTFRB.

Related story: How Hard is it to Become a Grab Driver? Drivers' Group Lists Difficulties in Acquiring Permit to Operate

These issues include alleged inconsistencies in the LTFRB’s procedural processes “in terms of registration and application for TNVS and the complicated high requirements and slow processing of the Board for acquiring and releasing provisional authority (PA) and Certificate of Public Convenience (CPC),” according to the TNVS Community’s statement on its Facebook page.

Drivers are required to have either a PA or a CPC before they are allowed to operate a TNVS.

TNVS Community is also appealing to the LTFRB to allow hatchback cars to once again operate as TNVS. Hatchback drivers who were kicked out of the service are planning to file charges against the LTFRB before the Ombudsman also on Monday. 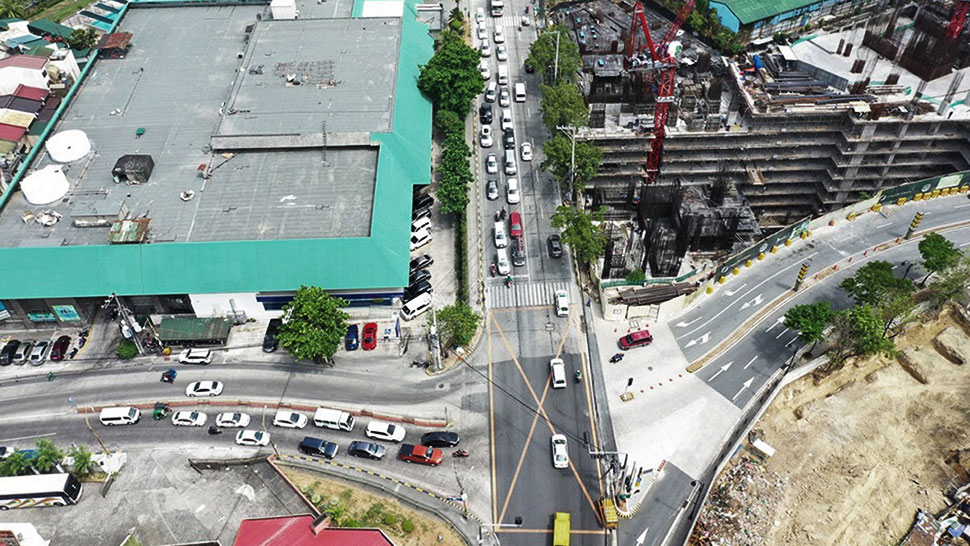 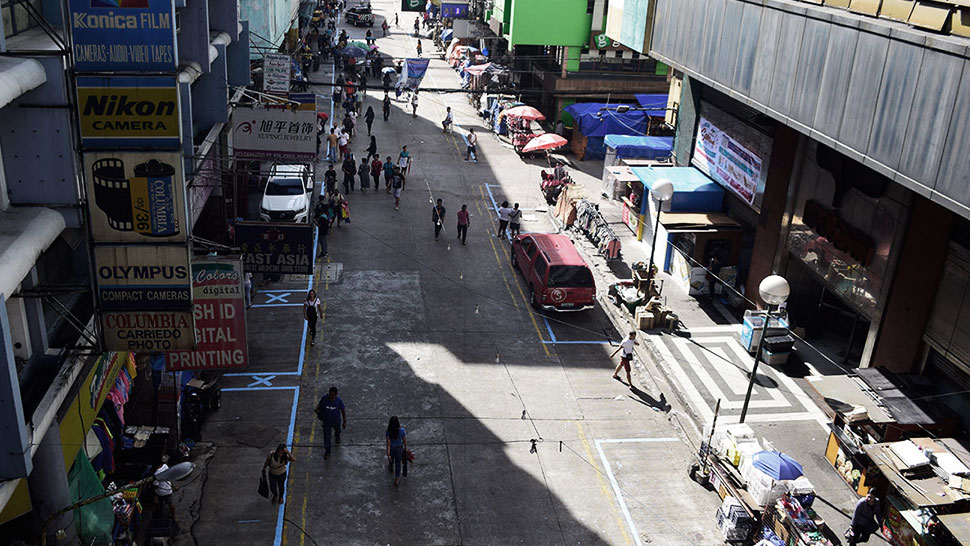