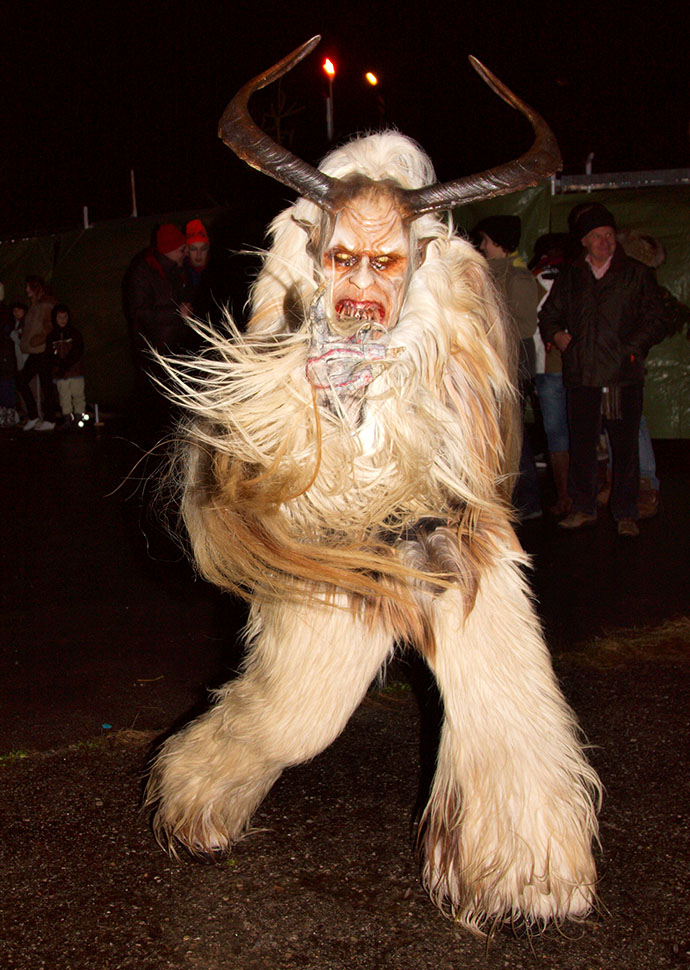 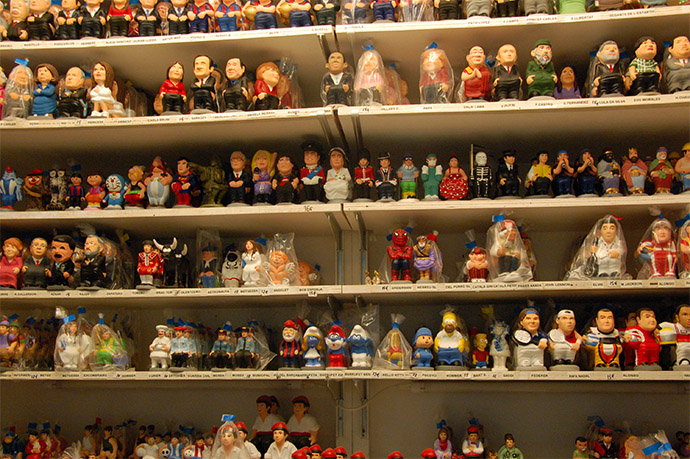 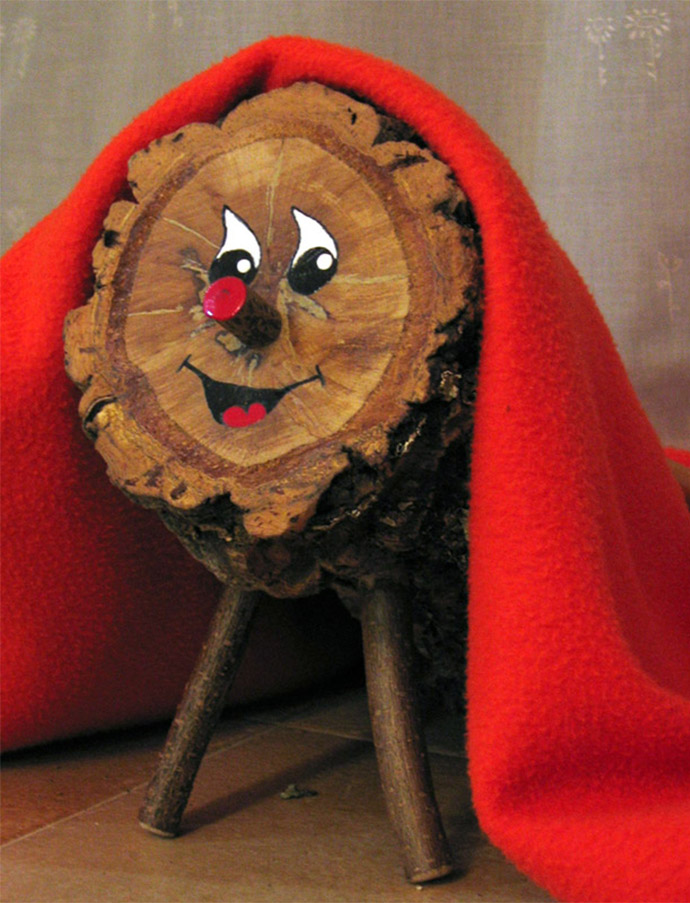 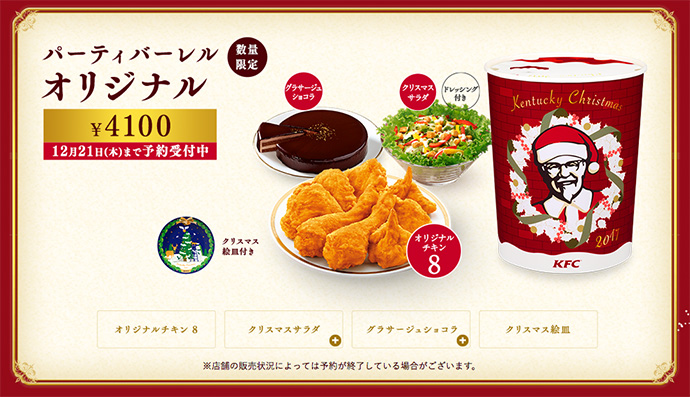 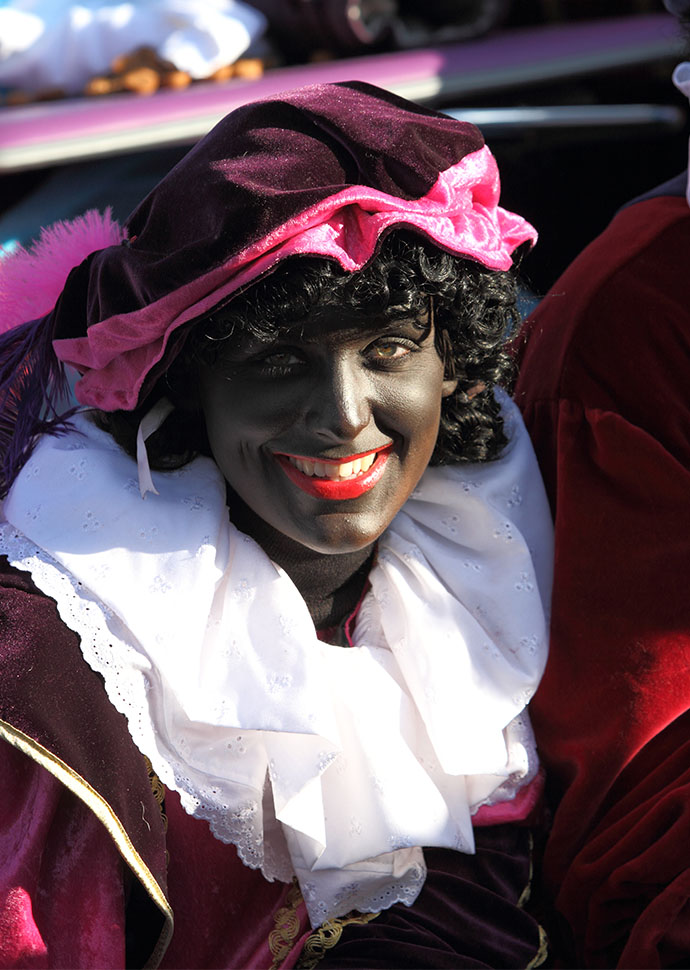 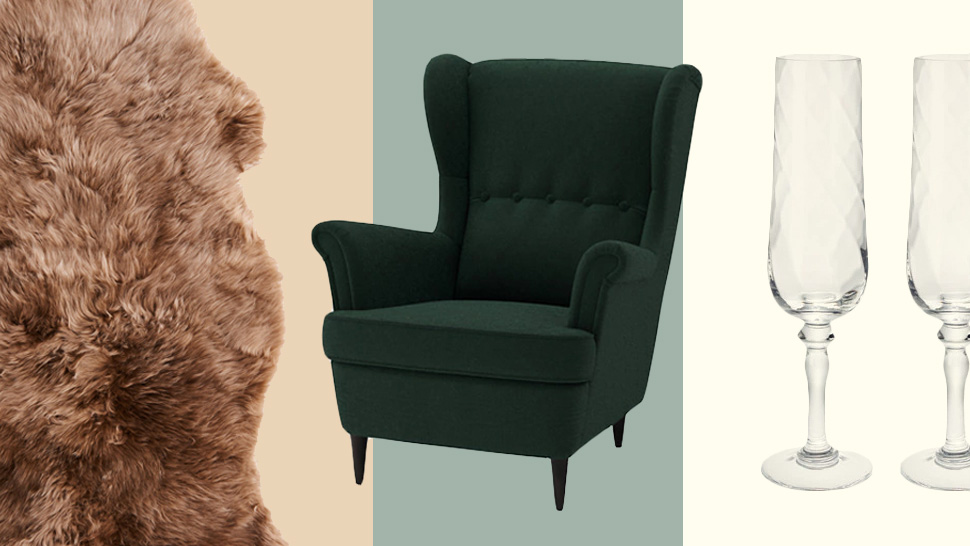 Owning One of These 9 Ikea Products Makes You 'Posh', Apparently
All Photos
Comments
View As List